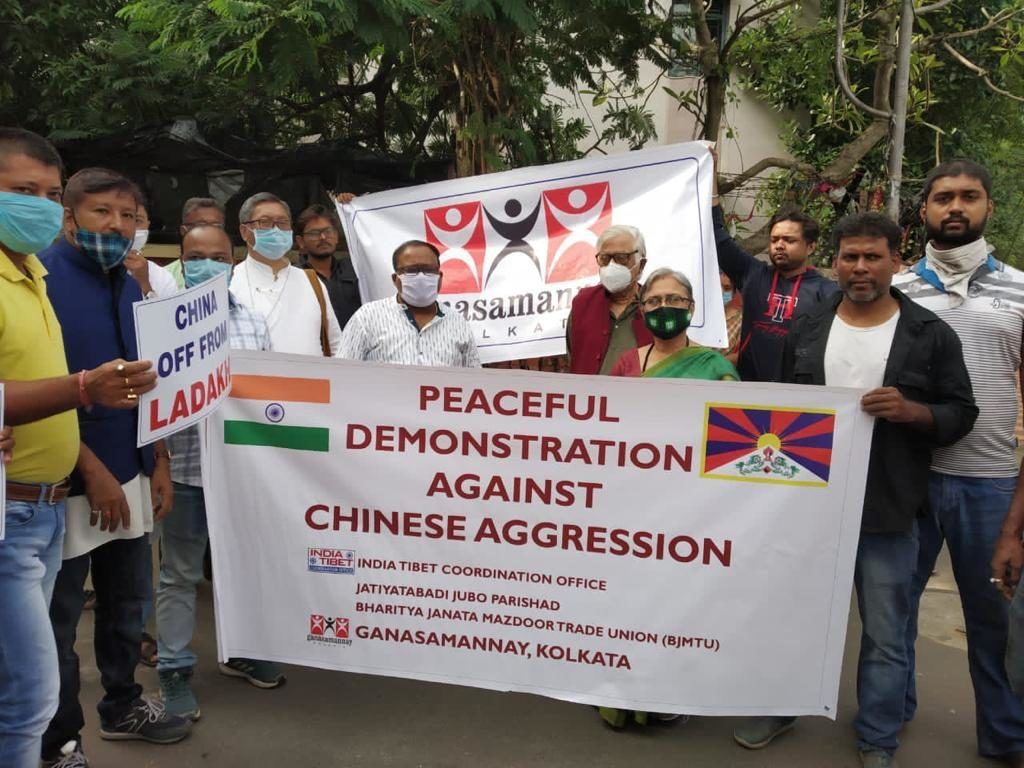 Kolkatta, 25 November 2020: Regional Convener for Odisha and Rest of Bengal, Core Group for Tibetan Cause – India, along with Jatiyatabadi Jubo Parishad, Bharatiya Janta Mazdoor Trade Union and Ganasamannay, Kolkatta, held a peaceful protest march at the front of Chinese Consulate in Kolkatta.

The protest was aimed at exposing the hidden agenda of Communist Chinese expansionist policy from Tibet to Taiwan, from Hongkong to Uighurs and now from Ladakh to Arunachal Pradesh. Given the pandemic SOPs from the concerned administration, a group of more than 50 people joined the protest with placards stating clearly that Tibet was never part of China, Ladakh is inseparable part of India, and Arunachal Pradesh is never part of China.

Ms Ruby Mukherjee, the Regional Convener, CGTC-I lamented upon the pathetic condition of Tibetans inside Tibet, unending and unlawful practice of torture and imprisonment carried upon the innocent Tibetan people. She reminded the self-immolation of Tibetan people, the only way for them to express their suffocation against Chinese rule has attracted world’s attention yet the Chinese Communist Government pay no heed in this regard.

Mukherjee reminded the gathering that it is now the responsibility of Indian people to ensure the freedom for Tibetan people and prideful return of His Holiness the Dalai Lama to Tibet.

Sh. Diptman Basu, representing, Jatiyadabadi Juba Parishad, (JJP) categorically protested the Chinese aggression of Indian markets and ruining of Indian small and medium enterprises. Whereas he clarified to the gathering that India has now learned enough of China’s tactics which now India will respond boldly and vocally. 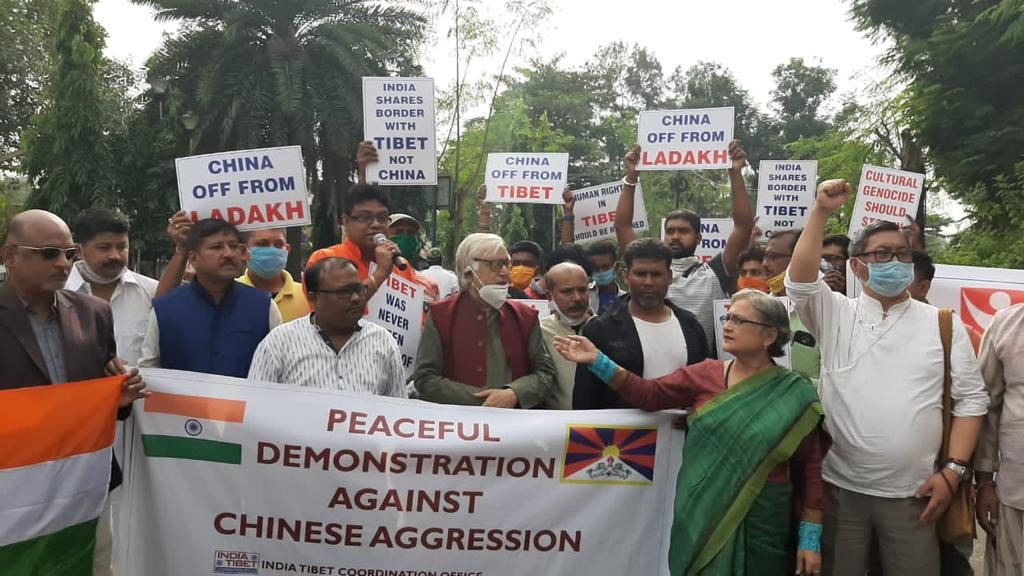 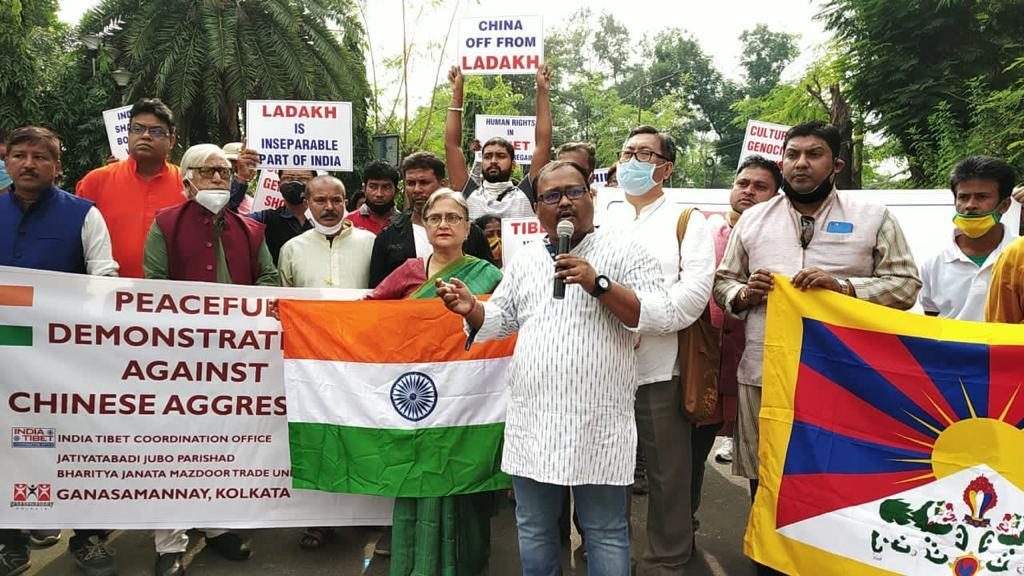 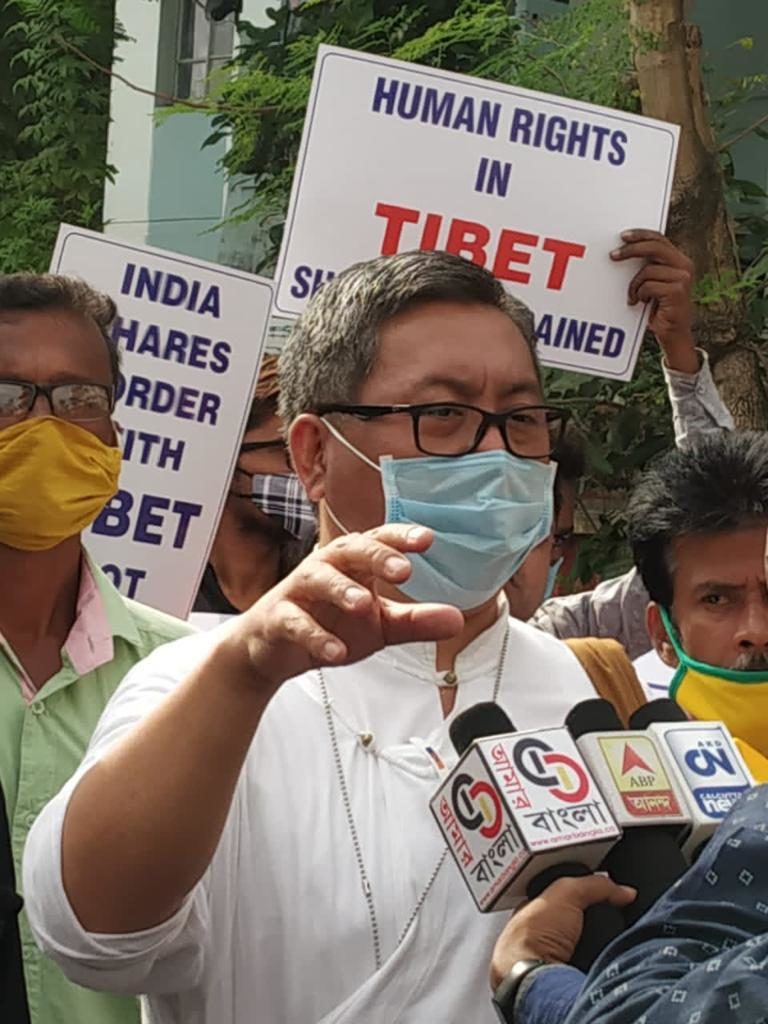 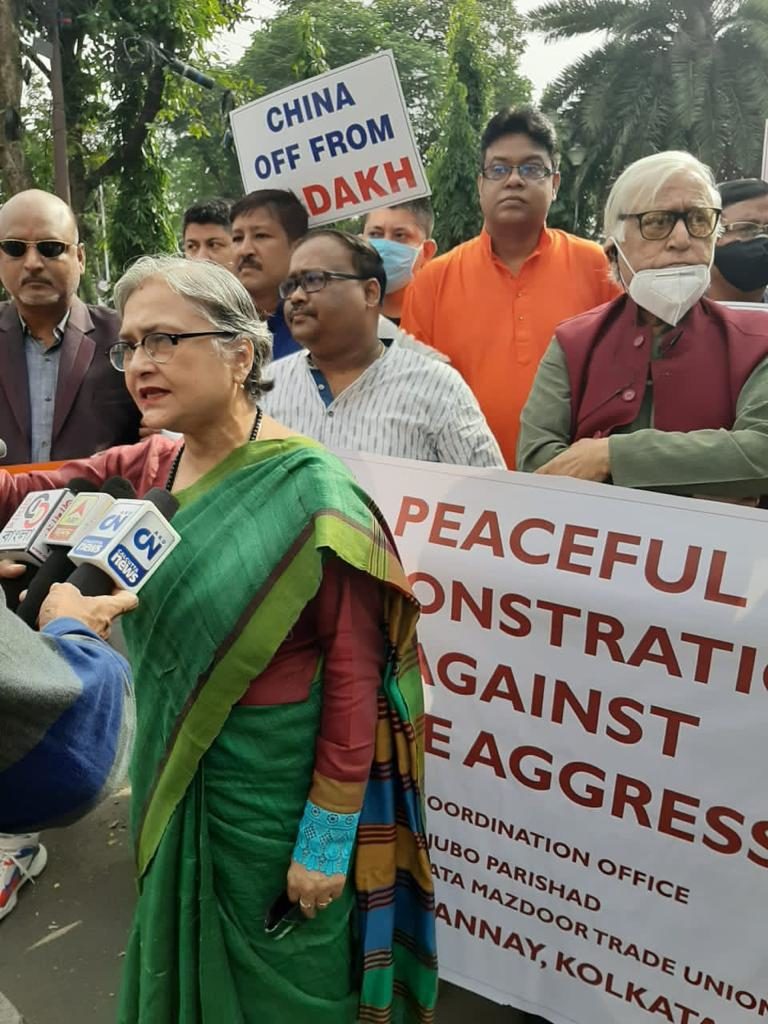 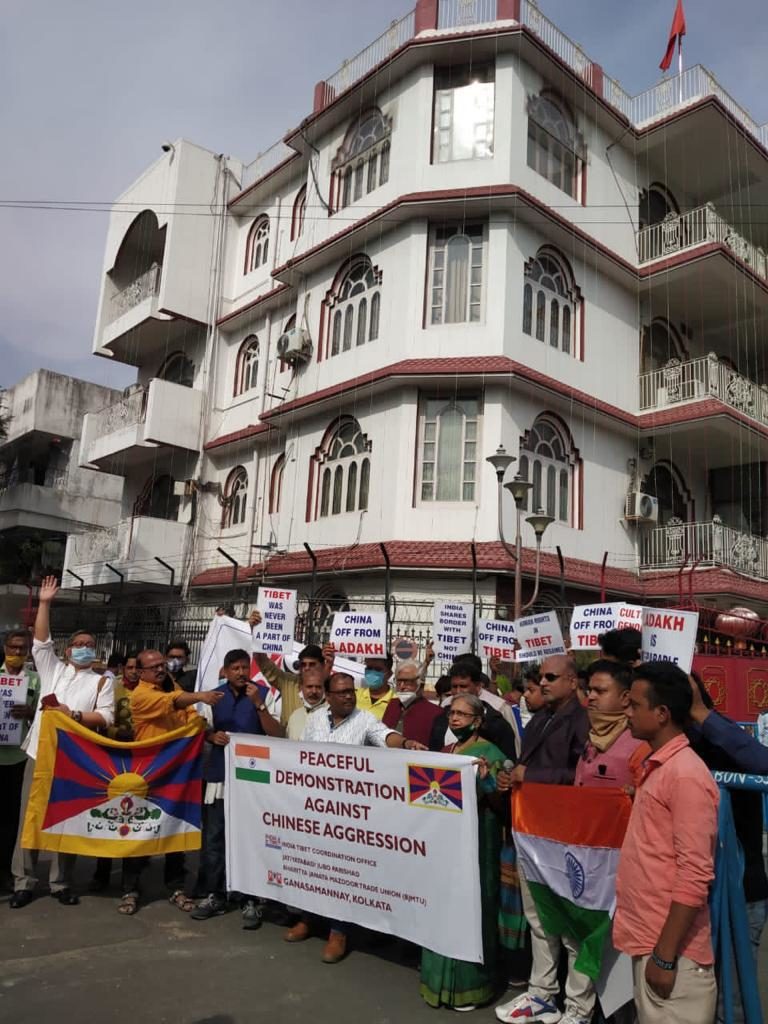