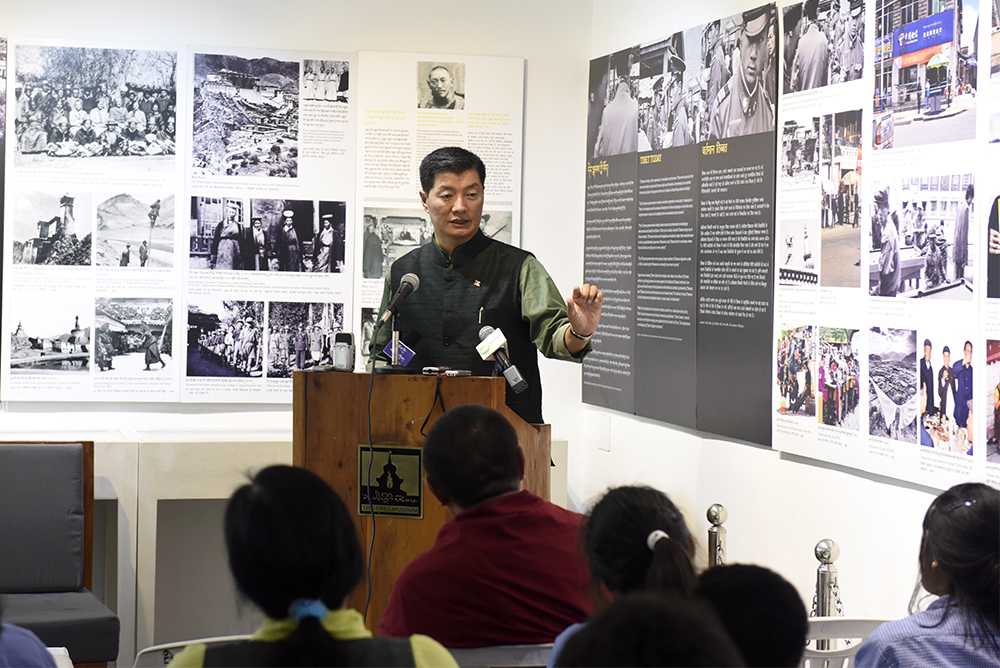 The inauguration was attended by Tibet Museum Director, Mr Tashi Phuntsok, former political prisoner, Ven. Bhagdro along with class 8 students of the Tibetans Children Village and representatives of Tibetan non-governmental organisations based in Dharamshala.

“The Chinese Government is trying hard to eradicate the Tibetan Culture and preventing Tibetans from returning to their homeland. The Tibet Museum therefore provides proof, spreads awareness and reminds us of the existence of our culture and the plight of Tibetans under the Chinese rule”, President said.

Director of the Tibet Museum, Mr Tashi Phuntsok in his address talked about the Tibet museum being a treasury of information and photos which depict Tibet’s culture, religion, history and the plight of Tibetans under Chinese rule. He mentioned the significance of the Tibet Museum, being, to spread awareness, to the tourists who visit and the Tibetan public, and to enhance their knowledge on the Tibet issue and also to amplify the Tibetan political narrative.

The two day event will conclude on 19 May with Tibetan Cultural Performance by the students of Mewoen Tsuglag Peteon Model School and closing address by Acharya Yeshi Phuntsok, Deputy Speaker of 16th Tibetan Parliament-in-Exile. 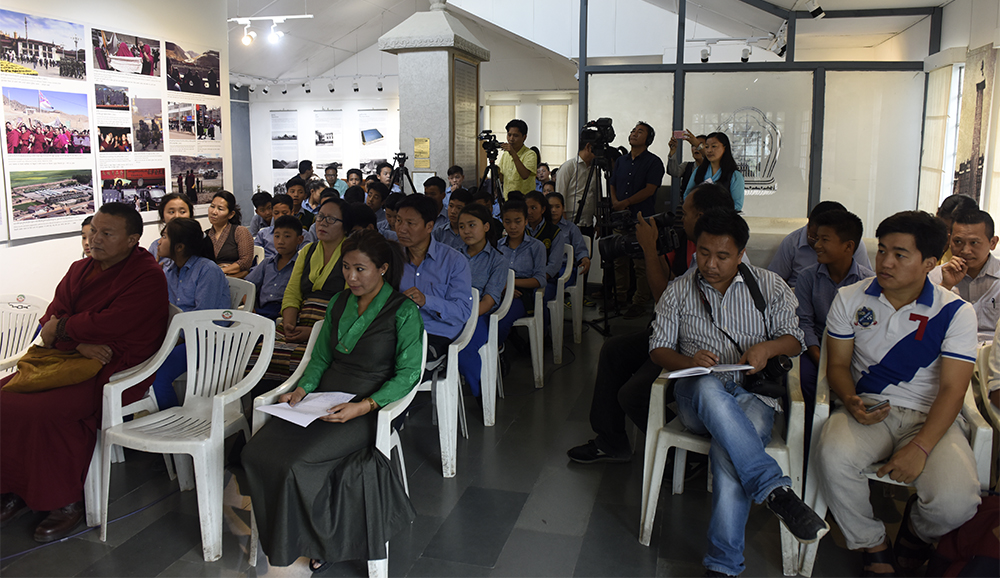 Speaker and participant for 40th International Museum Day at Tibet Museum, Dharamshala on 18 May 2017. Photo/Tenzin Phende/DIIR 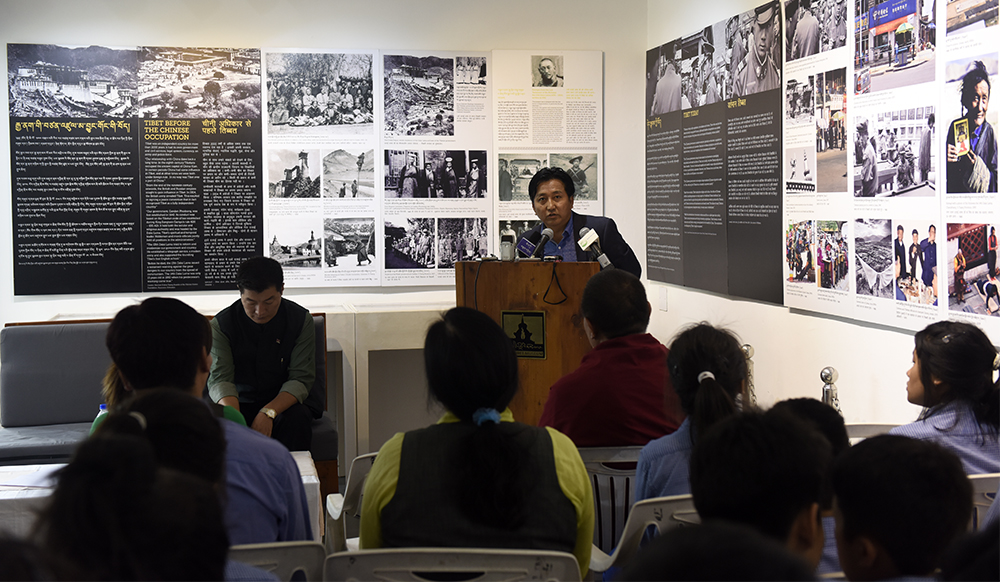