In his briefing, President Dr Sangay spoke about the ground situation inside Tibet particularly with regard to the environmental issues facing Tibet, genesis of the wave of self-immolation protests inside Tibet, ongoing religious repression and the violation of basic human rights such as the destruction of Larung and Yachen gar in eastern Tibet by Chinese authorities.

Dr Sangay also spoke about the forced relocation of Tibetan pastoral nomads from high grasslands into concrete buildings, destroying not only their traditional lifestyles and but also the grasslands which they profess to be safeguarding. He demanded that China should make Tibetans the custodians of Tibetan environmental conservation.

“We are not against Chinese developmental projects in Tibet per se, but we propose that the real beneficiaries of any development must be Tibetans in Tibet. Any projects that China undertake must be environmentally sustainable, culturally sensitive and economically beneficially to local Tibetans.,” he said.

President Dr Sangay further spoke about the Middle Way Approach, the official policy of the Central Tibetan Administration to resolve the Tibet issue. He urged the world to support the resumption of dialogue between envoys of His Holiness the Dalai Lama and Chinese representatives and said that lasting solution to the China-Tibet issue can only come through dialogue. 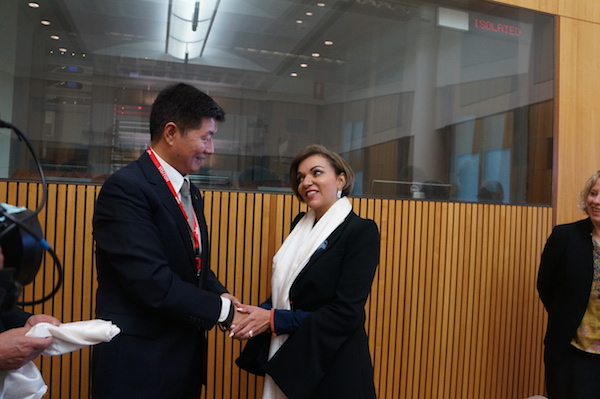 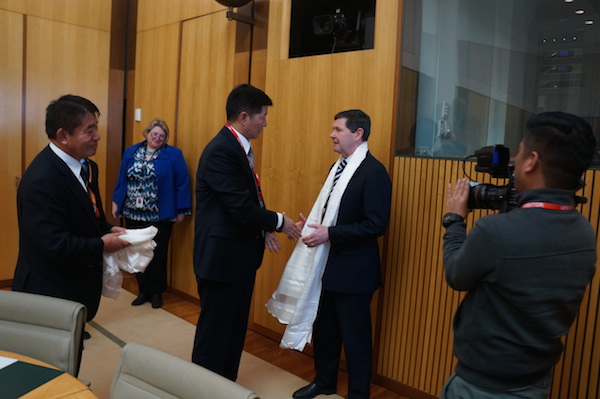 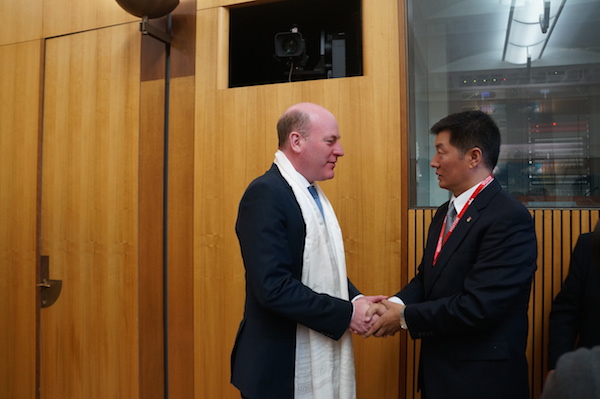 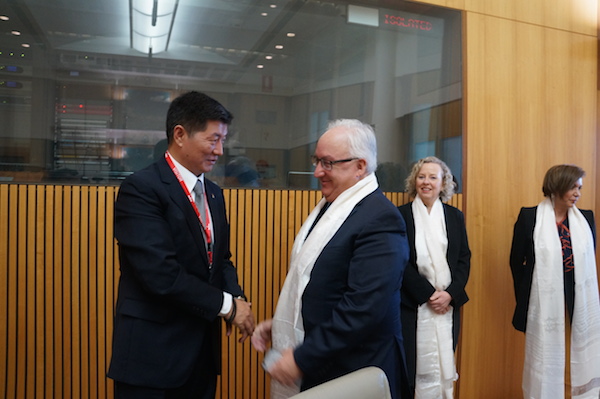 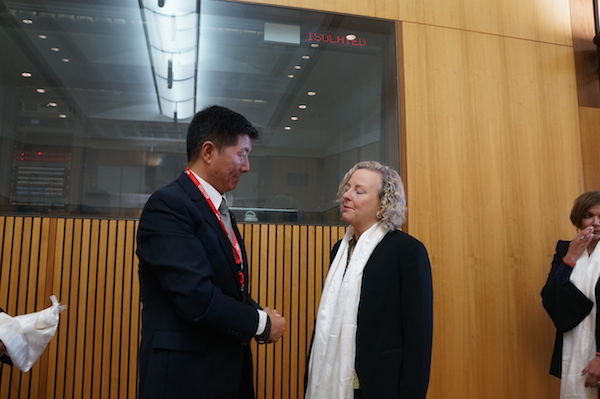