Preparations in full swing for CTA’s Thank You Himachal event 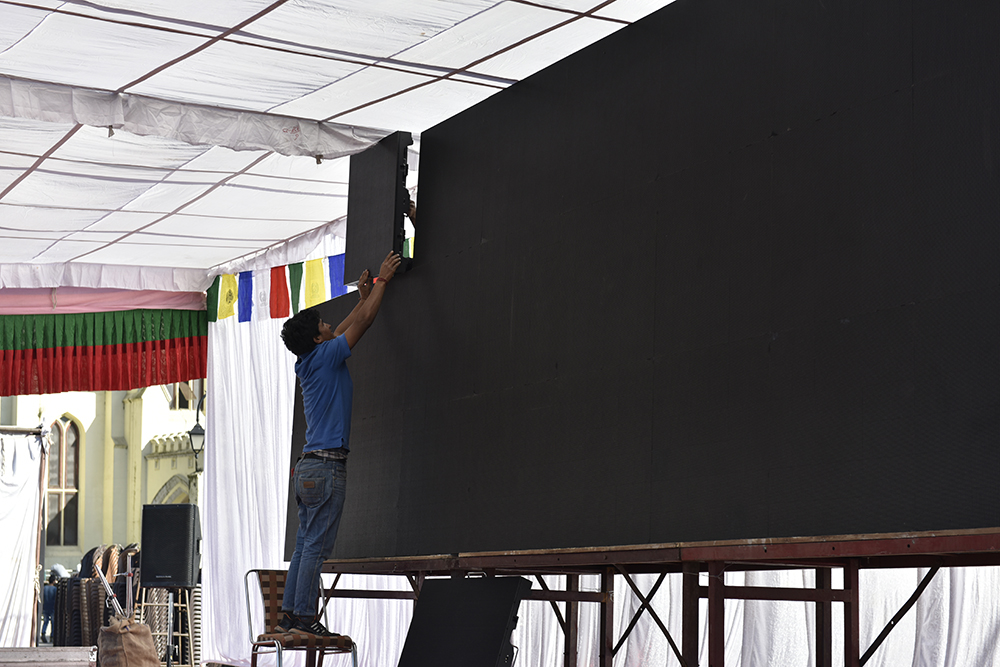 Shimla: Alice Walker once said, “ Thank You is the best prayer that anyone could say. It expresses ones extreme gratitude, humility and understanding.”

His Holiness the Dalai Lama has time and again described the relationship between India and Tibet as that of a ‘guru’ and a ‘chela.’ In order to repay the guru, the Tibetans through Thank You movement are solemnly offering Guru Dakshina (tradition of repaying one’s teacher)

Likewise, the ‘Thank You Himachal’ public event comes on the heels of series of Thank You events organised by CTA in the year 2018, marked as ‘Thank You’ year.

After a successful Thank You Karnataka event organised by the five settlements in Karnataka, the Tibetan people in Himachal Pradesh are organising a public event tomorrow to Thank the people and the Government of Himachal Pradesh.

Himachal Pradesh is one of the significant niches of the community for Tibetans in exile: not only is it the residence of His Holiness the Dalai Lama, but also the seat of the Central Tibetan Administration which is why preparation for the events operates at the highest level.

The ‘Thank You Himachal’ event is being jointly organised by 15 Tibetan settlements in Himachal Pradesh and will take place tomorrow at the Ridge ground in Shimla.

The event will see the presence of many important government officials and dignitaries of Himachal Pradesh and CTA. Honourable Governor of Himachal Pradesh, Shri Acharya Dev Vrat will grace the event as the Chief Guest. CTA President Dr Lobsang Sangay will be attending the event accompanied by Finance Kalon Karma Yeshi, Health Kalon Choekyong Wangchuk, and Deputy Speaker of the Tibetan Parliament in Exile. Acharya Yeshi Phuntsok.

The zeal and intensity that is palpable in the face of people engaged in the preparation of the event indeed reflect the magnitude of gratitude and respect they have for the people and the government of Himachal Pradesh. 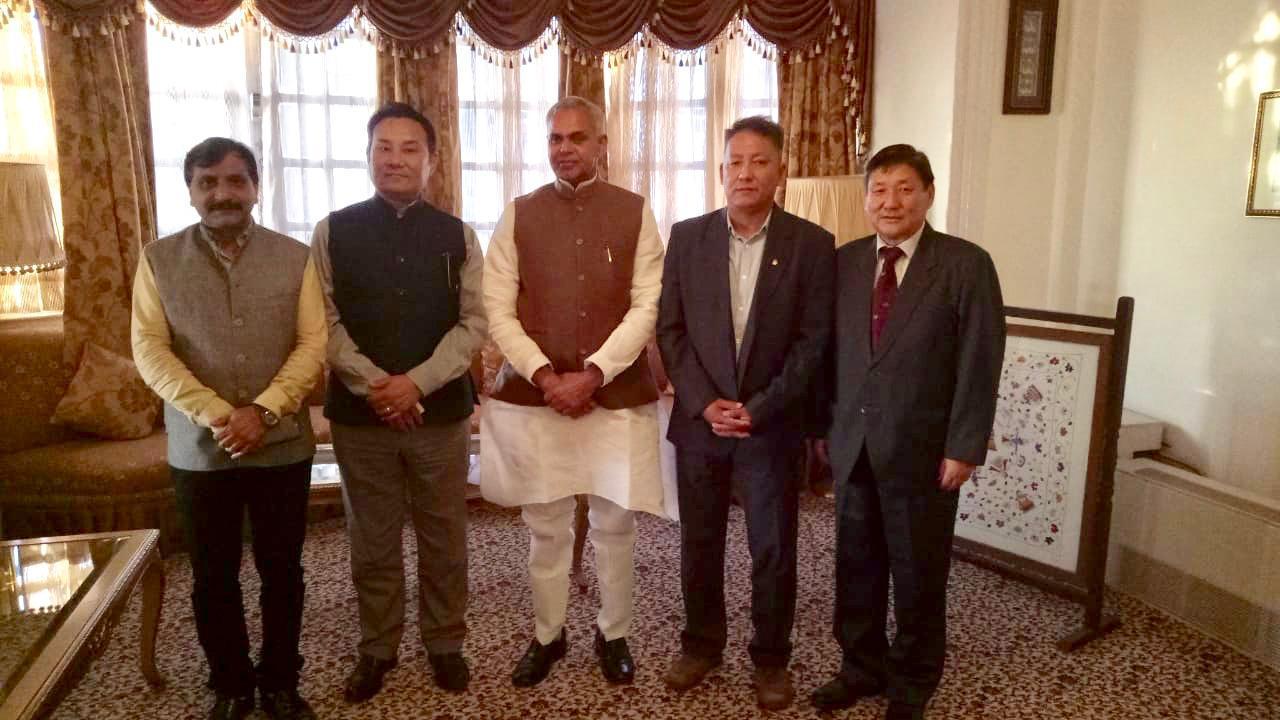 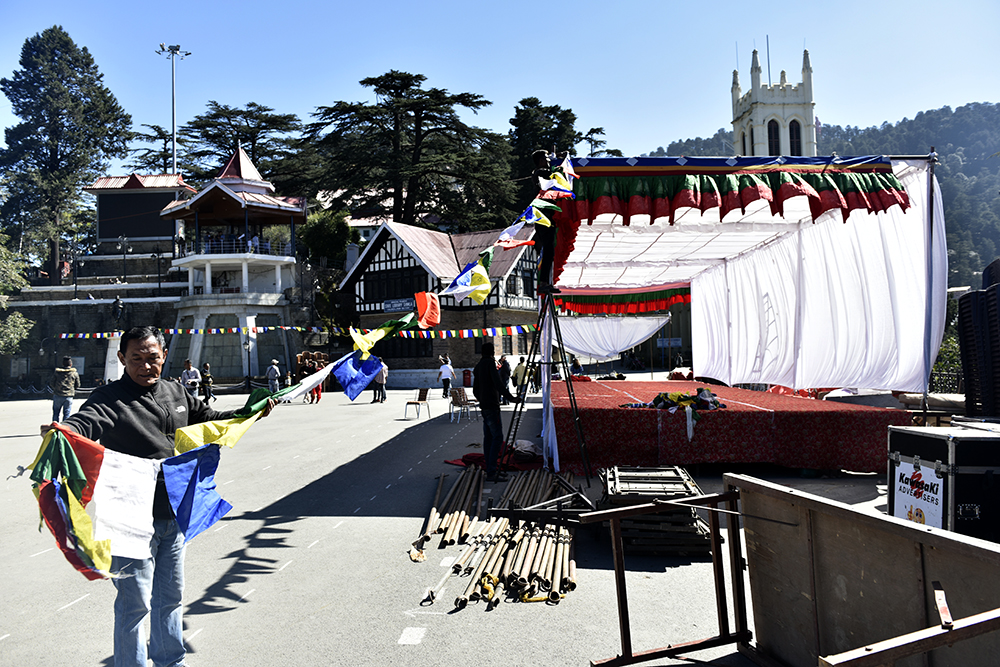 Tibetan prayer flags being put up at the venue of Thank You Himachal at Ridge ground, Shimla. Photo/Tenzin Phende/DIIR 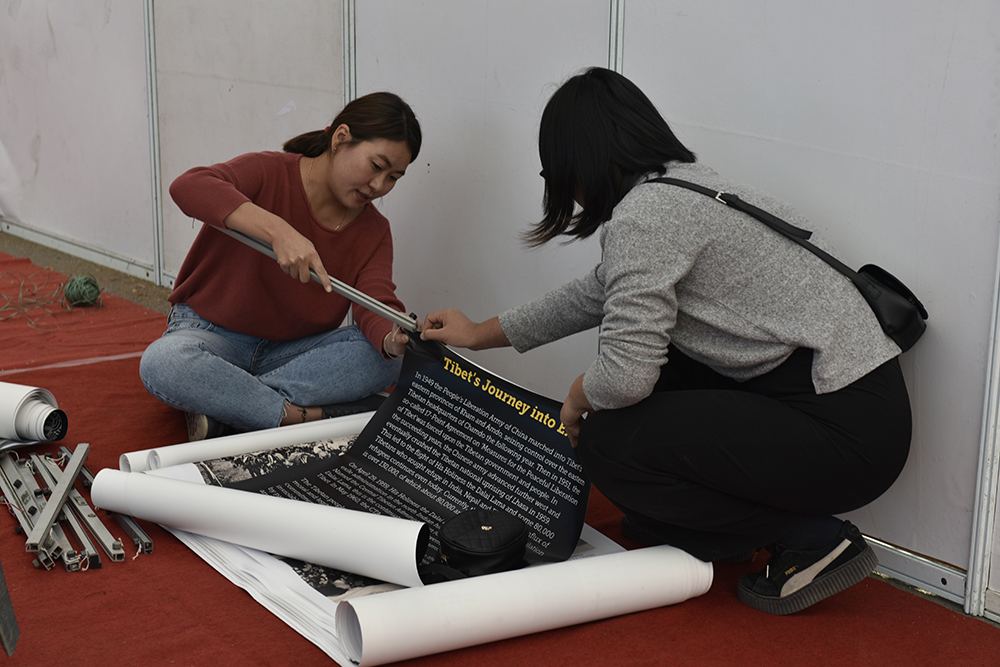