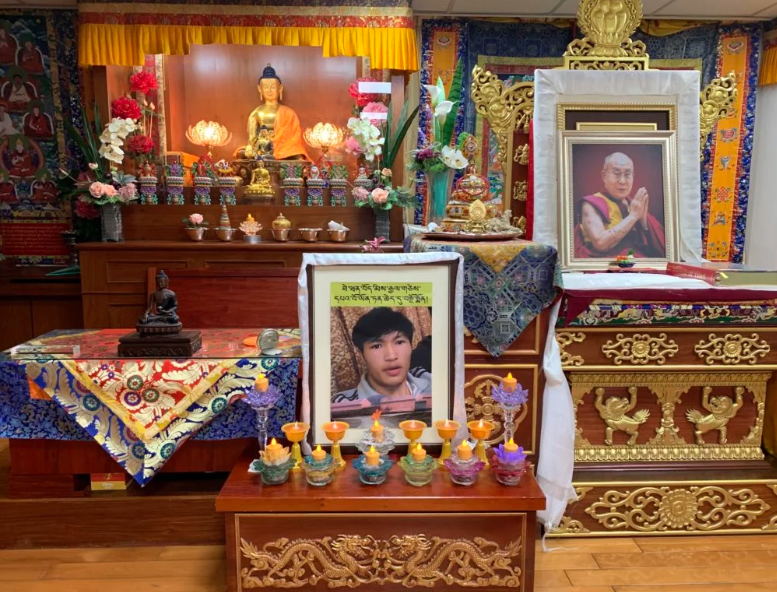 Led by the Office of Tibet, Taiwan, members of the Tibetan community in Taiwan and Tibetan NGOs observe a prayer service to mourn the demise of the latest self-immolator Yonten, 2 December 2019.

Taiwan: Led by the Office of Tibet, Taiwan, members of Tibetan community in Taiwan and Tibetan NGOs observed a prayer service to mourn the demise of latest self-immolator Yonten who set himself on fire in protest against Chinese rule of Tibet and its hardline policies against the Tibetans on 26 November. This is the first known self-immolation by a Tibetan this year.

Expressing profound grief at the latest self-immolation and the sufferings of the Tibetans inside Tibet, Representative Dawa Tsering, Office of Tibet, Taiwan said the spate of self-immolations evinces the fact that human rights situation particularly freedom of religion, belief and language are deteriorating in Tibet under the Chinese occupation. With words of prayers, Representative Dawa Tsering expressed his solidarity with the sufferings of the Tibetan people inside Tibet particularly those who have sacrificed their lives for the cause of Tibet.

Tenzin Namdak, the president of Taiwan Tibetan Association said Tibetans worldwide have the responsibility to heed the call and aspirations of the Tibetan people inside Tibet i.e. restoration of freedom inside Tibet and the return of His Holiness the Dalai Lama to Tibet.

Yonten, a young Tibetan former monk from Kirti Monastery set himself on fire on Tuesday afternoon and died in Ngaba (Ch: Aba) county in Tibet’s traditional province of Amdo. Currently, details on whether Yonten’s body was returned to his parents and the extent of restrictions following the self-immolation protest in the area is not known due to clampdown on communication over the phone and internet. Ngaba in the Tibetan province of Amdo is a heavily-monitored Tibetan region with intense surveillance measures implemented regularly where police can reach a protest site within a few steps or minutes. 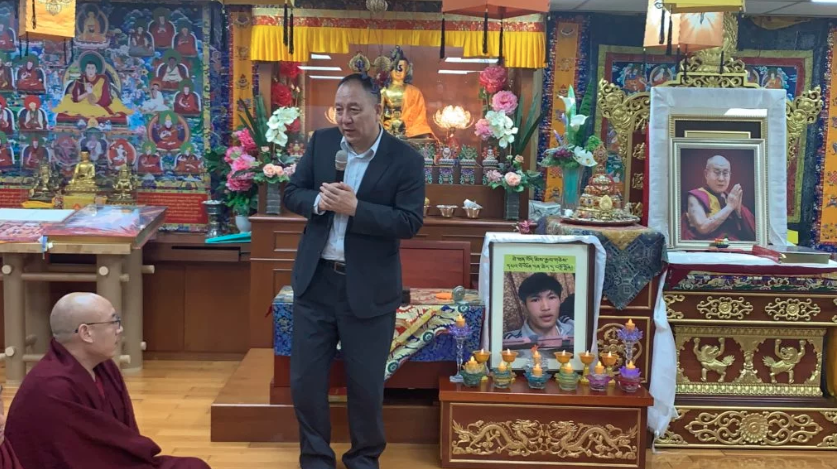 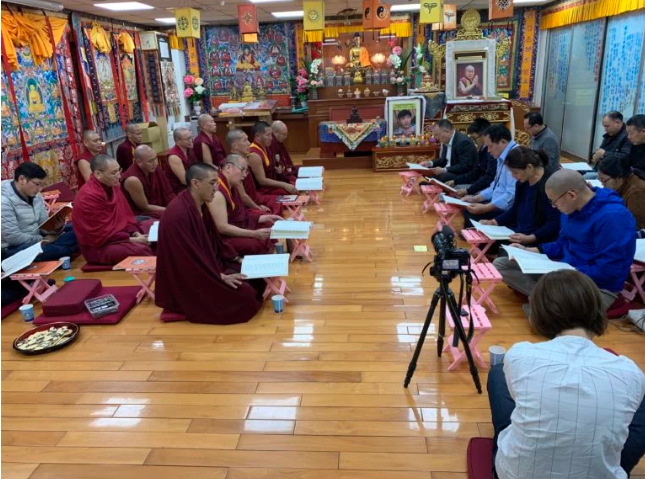