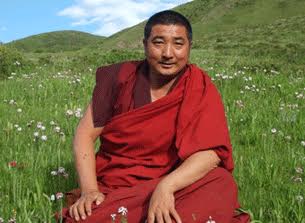 Geneva: A prayer service to mourn as well as to pay final respects to prominent Tibetan former political prisoner Jigme Gyatso, who died on 2 July in his hometown Kanlho Tibetan area, was organised by the regional association of Dhomey, Switzerland, at the Tibet Institute Rikon, on 24 July 2022.

The prayer service was attended by Representative Thinlay Chukki, the Tibet Bureau Geneva; former members of Tibetan Parliament in Exile; Vice-President of Tibetan Community of Switzerland & Liechtenstein, Presidents of Regional Associations of Cholka-Sum and members of the Tibetan community.

The prayer service was led by Khen Rinpoche-Geshe Thupten Legmen and the monks residing at the Tibet Institute Rikon.

While addressing the gathering, Representative Thinlay Chukki appreciated the initiative of Regional Domey Association for organising the prayer service honouring the contributions and selfless acts of Labrang Jigme Gyatso in standing against the violations of fundamental rights in Tibet by China. Representative Thinlay urged the Tibetans to revisit the video testimony of Jigme Gyatso, where he narrated in detail the pattern of torture he was subjected to while in Chinese prison.  She recalls the indomitable courage of Tibetan people inside Tibet and urges for united collective efforts in strengthening voices for freedom in Tibet.

Prominent Tibetan former political prisoner Jigme Gyatso, aka Labrang Jigme, died on 2 July 2022, due to multiple health complications resulting from torture and inhumane treatment sustained while in Chinese prison. He was arrested for the first time in 2006, upon returning from India to attend His Holiness the Dalai Lama’s teaching. Since then, he has been arrested by the Chinese authorities multiple times. In 2016, he was pseudo-released from prison after serving five-year imprisonment under the alleged charges of “inciting separatism”. Prior to this, he had exposed pattern of severe rights violations by China in Tibet, including torture in custody, via his video recorded testimony circulated widely on social media platforms. 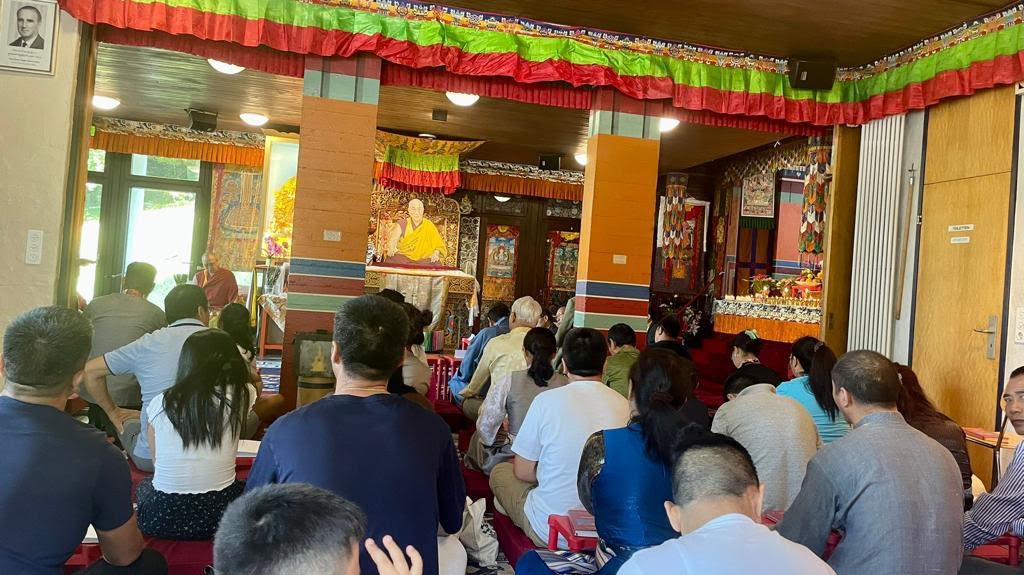