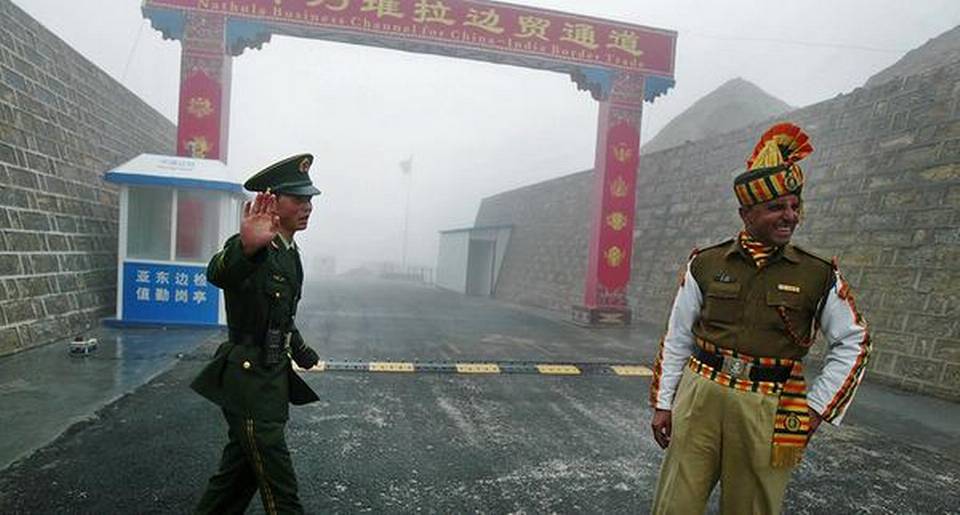 The Communist Party-run Global Times reported that the “PLA Tibet Military Command recently sent troops to a high-altitude region at an elevation of 4,700 metres at night for infiltration exercises behind enemy lines and tested their combat capability under a harsh environment.”

Reports indicated that the drills were held in the Tanggula Mountains, which is not close to the border but in the central Tibetan plateau, near the eastern border of Tibet and Qinghai province.

The newspaper’s report noted, “China and India share borders at the high-altitude area, and incidents have recently occurred between the two countries’ troops, and both sides reportedly reinforced deployments.”

On Tuesday, Defence Minister Rajnath Singh acknowledged for the first time that China had moved troops in “significant numbers” in the ongoing standoff at the Line of Actual Control (LAC). He said both sides would hold talks on June 6 to resolve the tensions.

Stand-offs and heavy deployments have been reported in at least four locations along the LAC in both Ladakh and Sikkim. Talks held on Tuesday at the Major General level appeared to be inconclusive.

While the Chinese media has been largely silent on the tensions in a contrast from the 2017 Doklam stand-off, there has been similar signalling from the PLA as was the case three years ago, such as on military exercises and drills held near the border.

The Global Times reported on the drill citing the official China Central Television, the State-run broadcaster.

The report said: “At 1.00 a.m. at an undisclosed date, a PLA scout unit began to mobilise toward its target in the Tanggula Mountains. During the march, vehicles turned off their lights and used night vision devices to avoid hostile drone reconnaissance. After encountering defensive obstacles built by the enemy, the scouts sent drones and dropped explosives to clear them. They engaged in combat when approaching the target, for which they sent a sniper unit to crack enemy spotlights and a fire strike team to destroy enemy light armoured vehicles with anti-tank rockets. After neutralising the defences, the scout unit successfully launched the final assault on the enemy headquarters, in which commanders used a vehicle-mounted infrared reconnaissance system and guided the troops to lock in on targets and deliver fire strikes.”

Ma Qian, commander of the scout battalion involved in the drills, told CCTV “more than 2,000 munitions, including mortar shells, rifle grenades and rockets were fired during the mock battle” and “the exercises not only tested the results of the troops’ training with newly commissioned equipment, but also placed them in an extremely complicated situation”.

The Global Times quoted “a retired PLA officer who was deployed in high-altitude regions” of Tibet as saying “infiltrating behind enemy lines and launching an attack at a hostile command centre at night can effectively win a small-scale conflict with only one battle” and that “the surprise factor would play a significant role.” 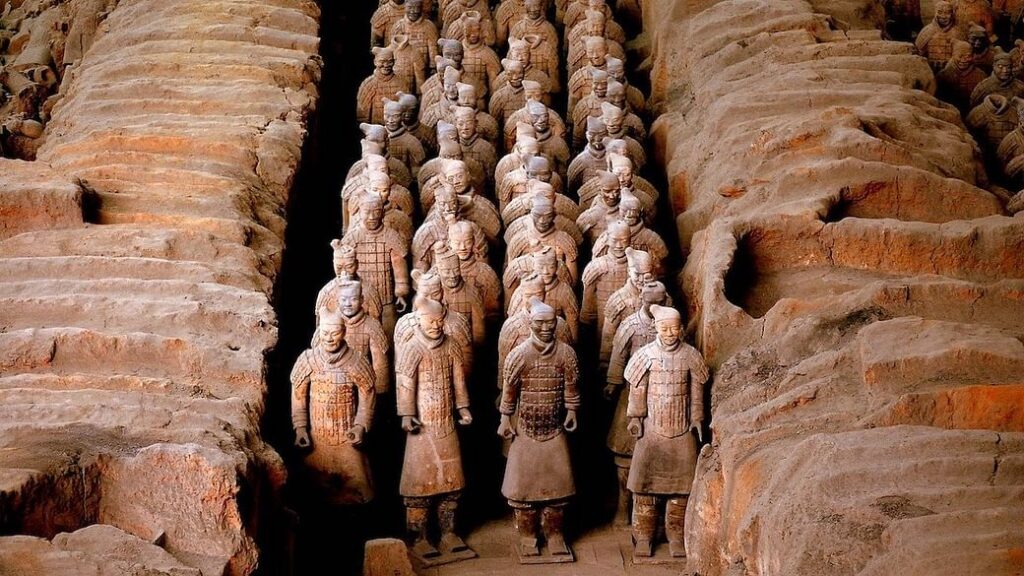 China now loves archeology. It has more to do with politics than excavations 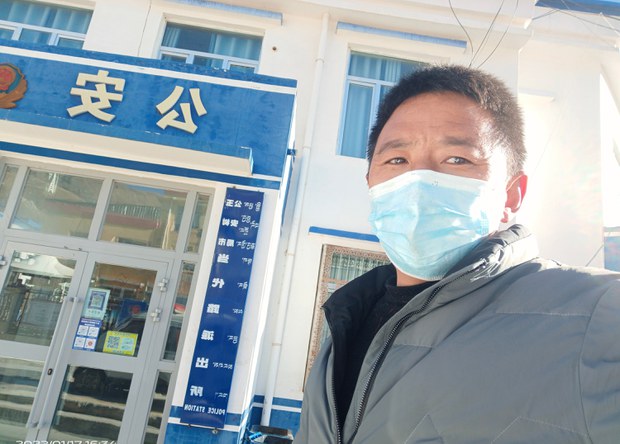 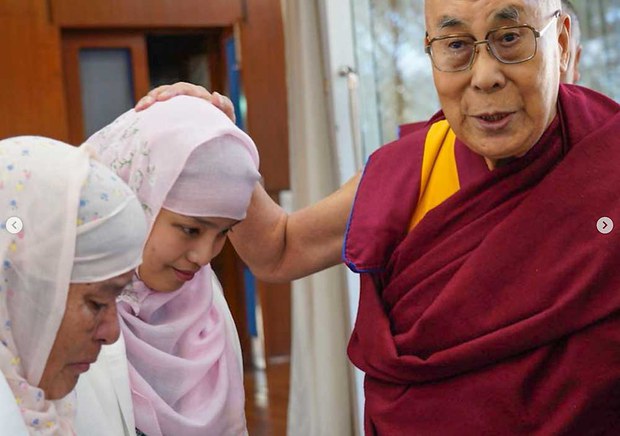 Tibetan Muslims straddle faith and tradition in China and India