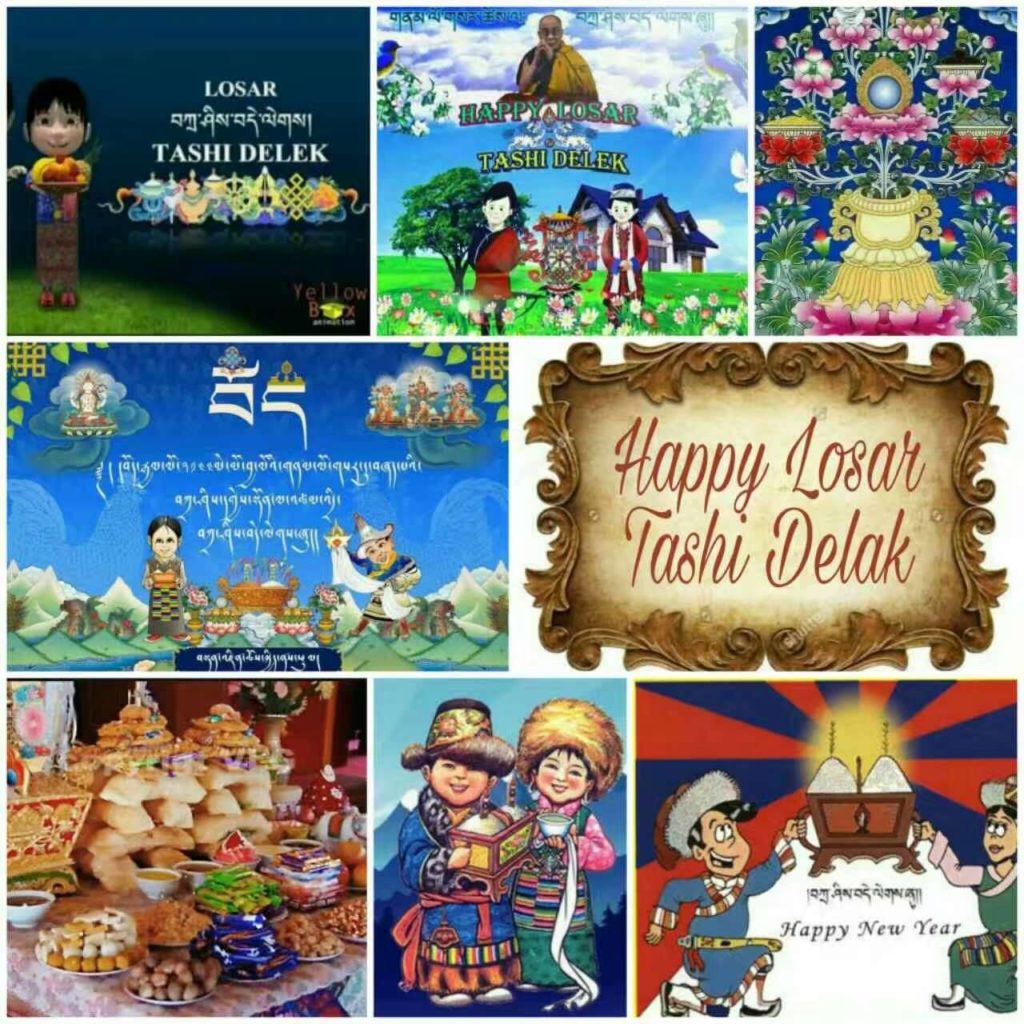 Although the year of the earth dog, 2145 is still two days away, Tibetans have immersed themselves in religious events to pray for peace and gear up for a prosperous Tibetan new year (Losar).

Losar is the Tibetan New Year, a festival that instills sacred and secular practices such as prayers, ceremonies, hanging prayer flags, sacred and folk dancing, and partying. It is an occasion to keep oneself in convivial spirit with family members, relatives, friends and neighbors. It is the most widely celebrated of all Tibetan festivals and represents a time for all things to be purified and renewed. 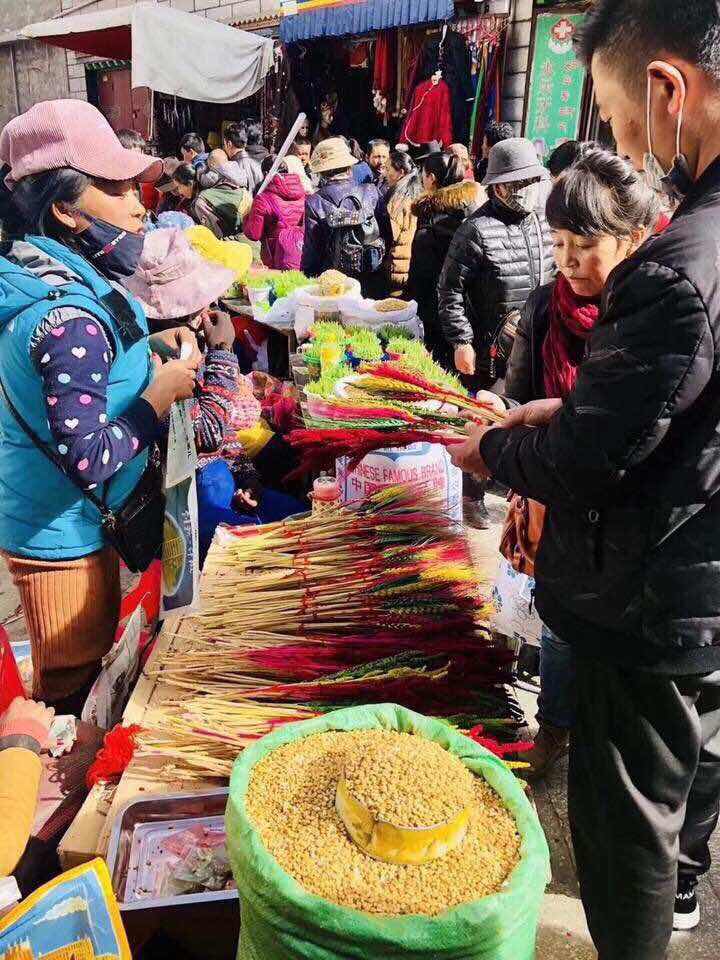 Tibetans in Tibet gearing up for Earth Dog Year 2145 Losar.

As Tibetans around the world gear up to celebrate their biggest celebration of the year; it is not surprising to know that Losar is the most special occasion for them to exchange warmest greetings to their fellow relatives, family members and neighbors and to everyone around.

Losar, for Tibetans, means mass celebration, complete relaxation and, plenty of festivities with abundance of festive-meals and being in best dressing clothes. Offering Khatas (traditional greeting scarves) on the home altars, in monasteries and around each other with heartfelt Tashi Delek greetings, all mean flourishing auspiciousness and greater prosperity. 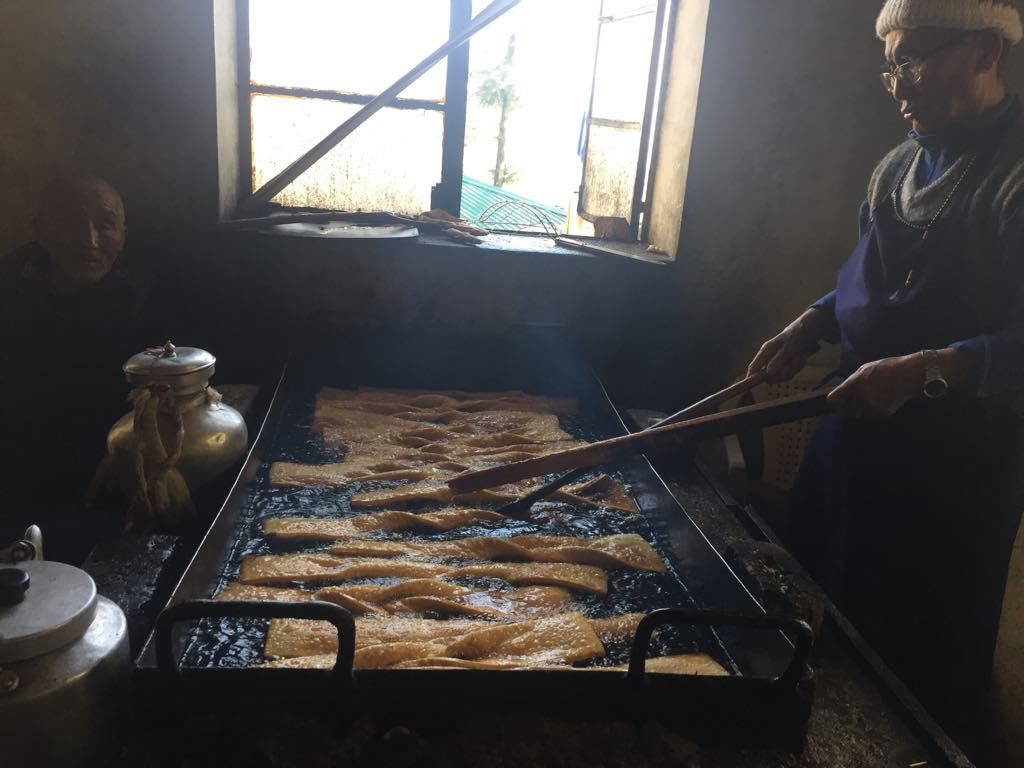 “It is time again for prosperous Losar,” Tibetans would generally exult. Tibetans follow a lunar calendar, so the date of Losar changes from year to year.

Today is 29 of December according to the Tibetan Lunar calendar. To Tibetans, the year’s end is also of special importance and Tibetans observe Gutor when they are two days away from the new year and busy themselves in cleaning their homes and the environments in preparations for the New Year’s Day.

On this day དགུ་ཐུག་ “nice stew” a noodle soup in Tibetan cuisine is prepared. It is eaten as dinner two days before Losar, the Tibetan New Year and is a variation on Thukpa bhatuk. The Tibetan religious ceremony ‘Gutor’ (དགུ་གཏོར་), literally meaning offering of the 29th, is held on the 29th of the 12th Tibetan month, and is focused on driving out all negativity, including evil spirits and misfortunes of the past year, and starting the new year in a peaceful and auspicious way. It is made with barley and other ingredients.

One interesting part in today’s photo story is I got few photo from Tibet of Tibetans gearing up for Losar in the capital city of Tibet and I hope you all will cherish it. 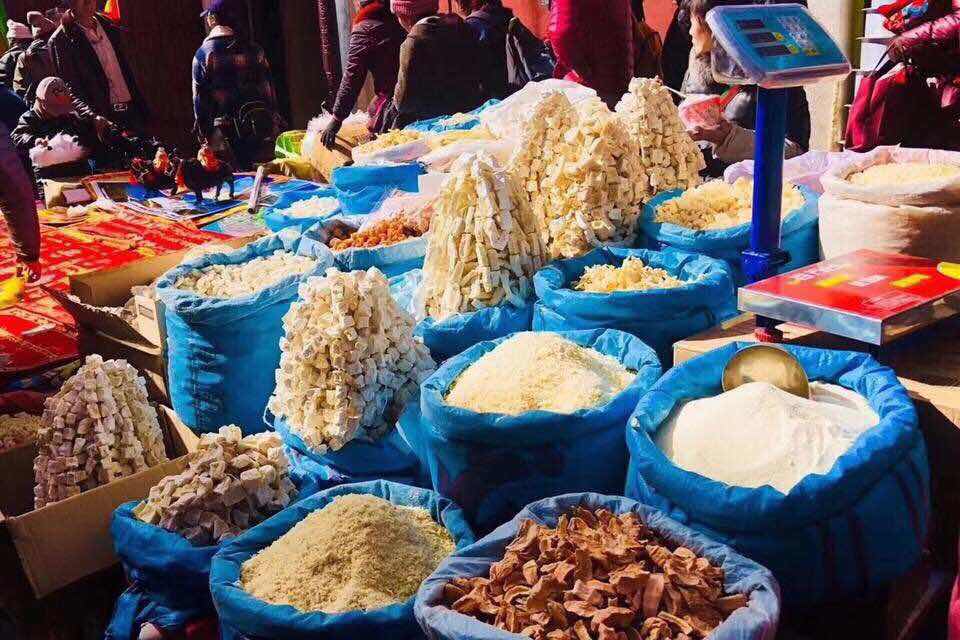 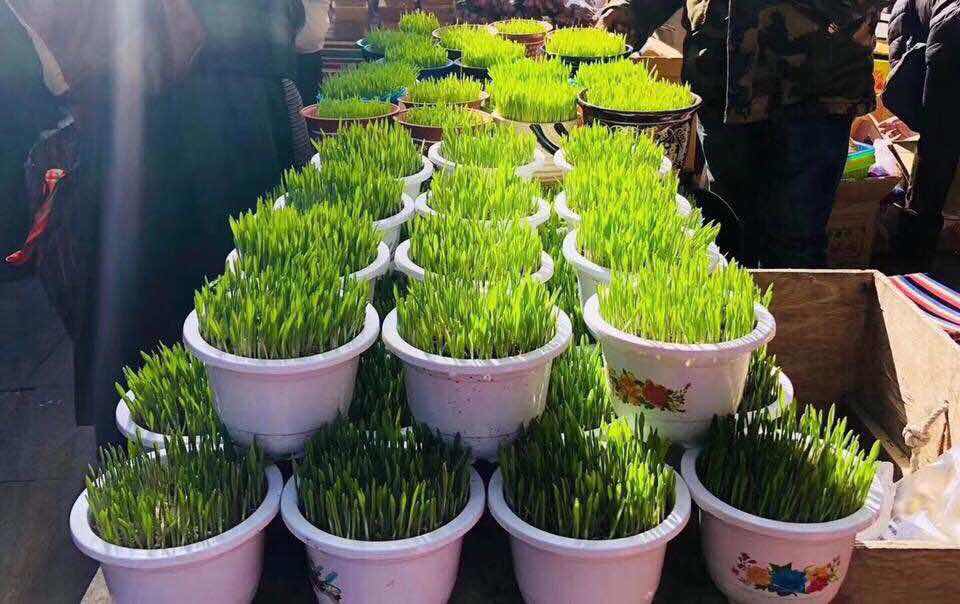 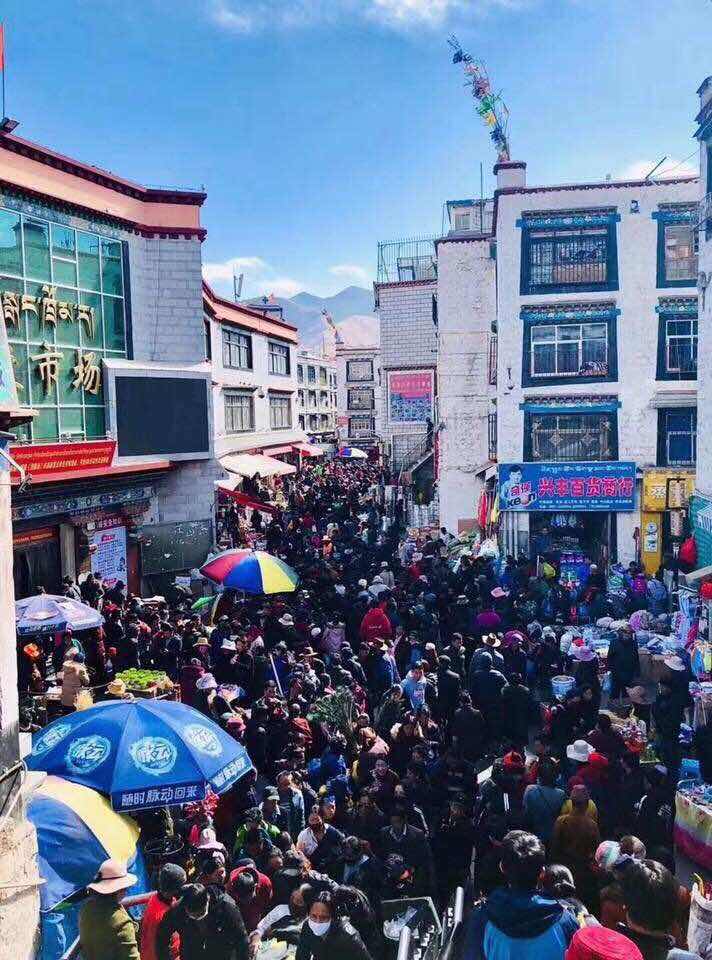 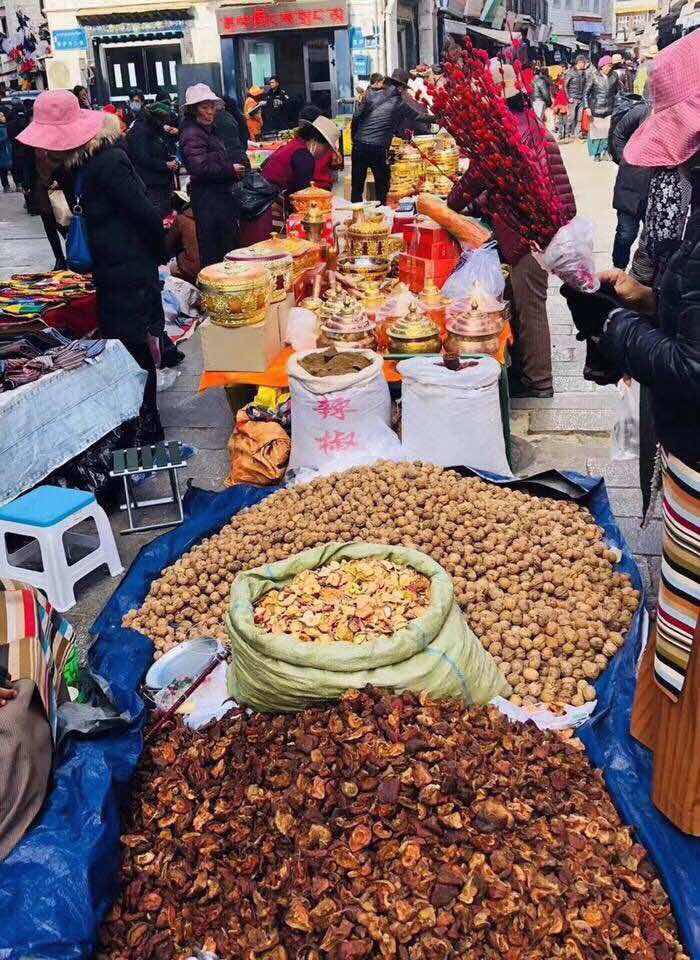