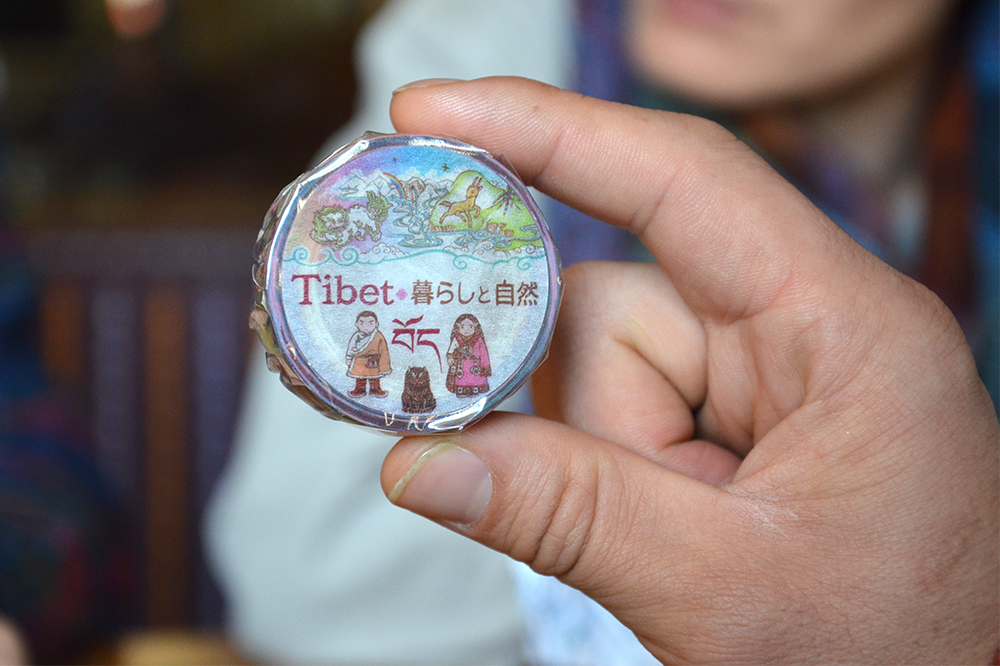 After being on a month-long assignment in South of India to cover His Holiness the Dalai Lama’s teaching, the sense of warm embracing sun seems to be a bit missing here in Dharamsala.

A new day, a greeting sun rose to yet another Lhakar, White-Wednesday. Beating the piercing cold of a winter morning. I set out on another exploration.

Today, I ventured out wondering how a foreign eye perceived Lhakar or if they knew it at all. His Holiness’s teaching in Bodh Gaya and the teeth clenching cold was probably why the streets of Mcleod Ganj seem colder and emptier.

Walking to the rustling sound of few shopkeepers opening their business for the day, I was immediately drawn to the lyrics of the song being played from a teashop which said, “Tibetans today is Lhakar, come on let’s wear traditional attire…” 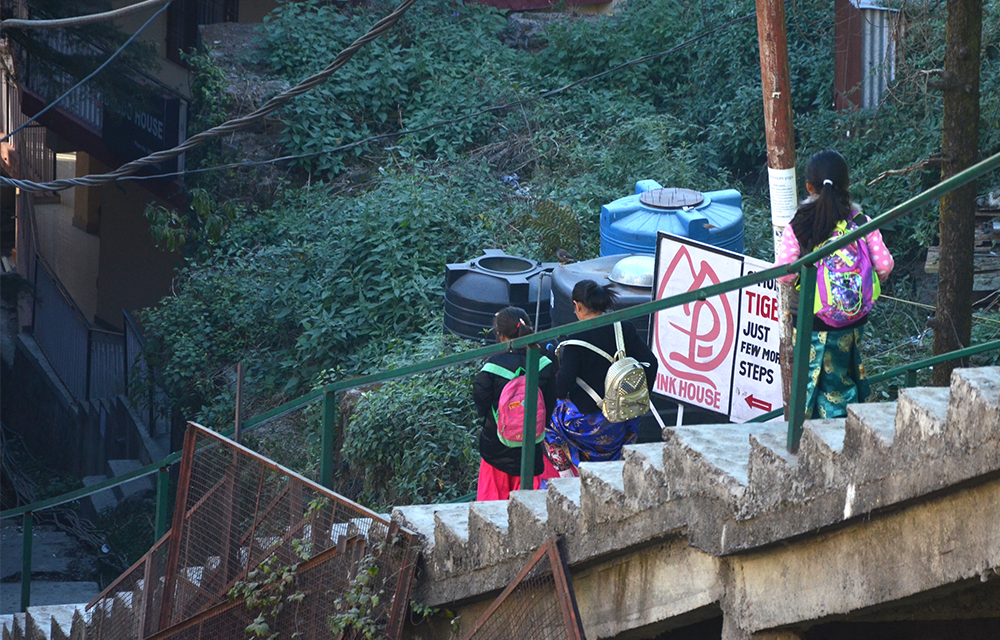 Little kids in their traditional attire running down towards youngling school on Lhakar. Photo/Tenzin Phende/DIIR

Taking pictures of few excited little kids on their way to school with their tiny school bags on their back wearing bright colorful silk chupa, I continued on the empty street.

Being from Dharamsala meeting an acquaintance in the market was of frequent occurrence. Even today I met a friend accompanied by two Japanese friends.

Seizing the opportunity, I decided to strike a conversation with them over a cup of warm tea & coffee, which seemed perfect on this cold day. 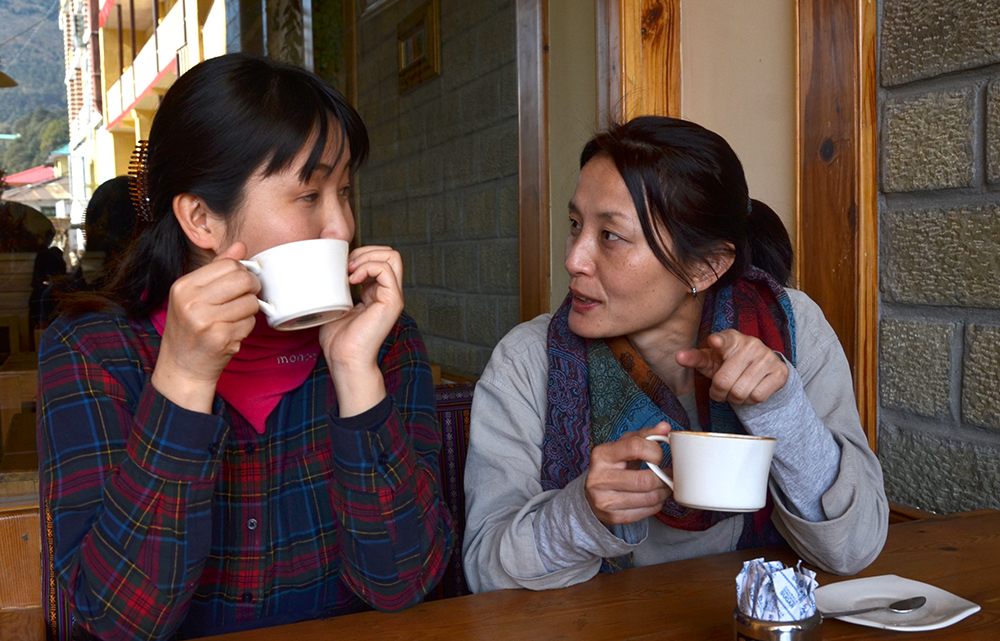 While exchanging greetings, my mind was framing the questions that I would ask them but I was in for a surprise. Aya Tanase is an Aroma therapist in Japan, but that wasn’t all. She was someone who not only knew about the Tibet story but also had rendered her help in various activities organized by the Office of Tibet in Japan.

Japan being frequently visited by His Holiness the Dalai Lama, I had assumed that the Tibet story would be well known among the people. However, conversation with Aya made me realize that it wasn’t true.

And this was the reason that led to Aya’s own project called ‘ChunChun’ (literally translated from Tibetan word ཆུང་ཆུང) which sets out create awareness and information on Tibet. Aya had initially aimed to launch her project during the scheduled visit of His Holiness in the past November, which later got canceled. 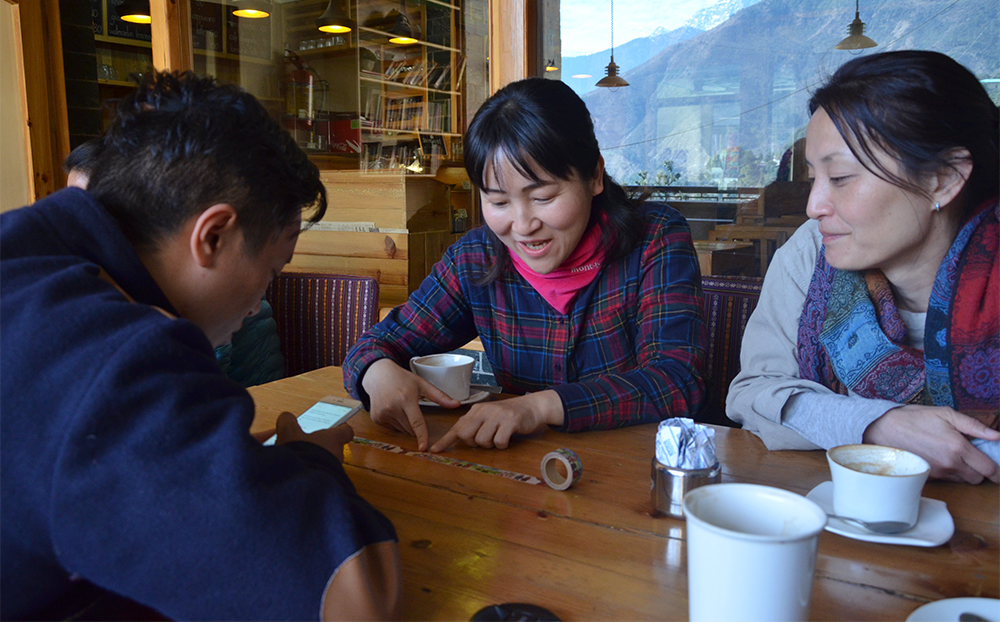 This was one of her many contributions to the Tibet story and being able to know of it on a day that celebrates our identity and a day that is symbolic of the Tibetan resilience was not short of a gift.

Catch what the project ChunChun is in my next post. 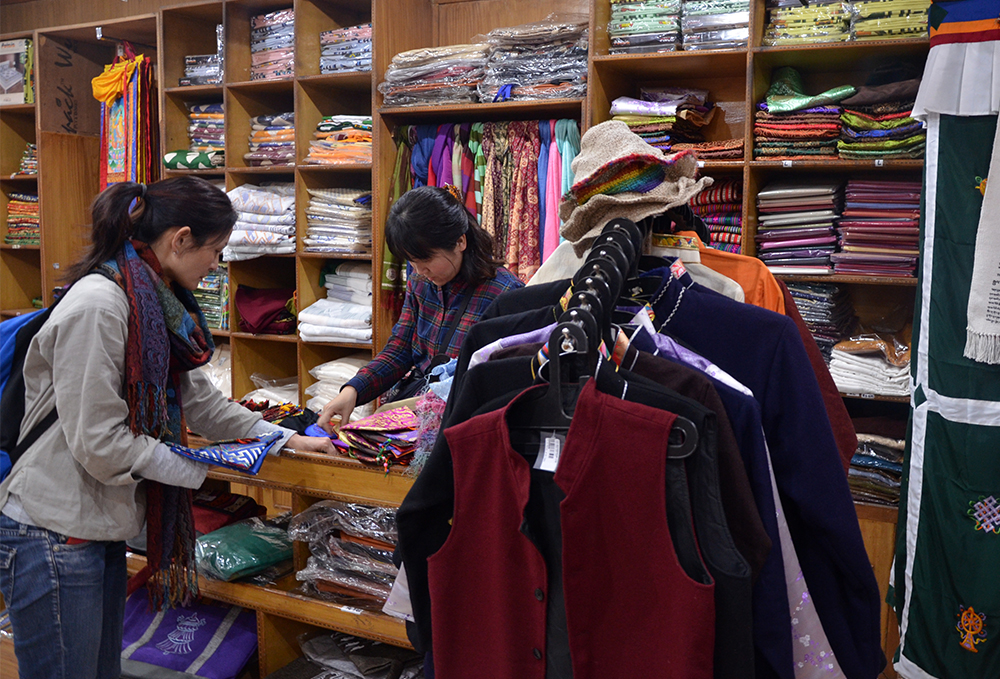