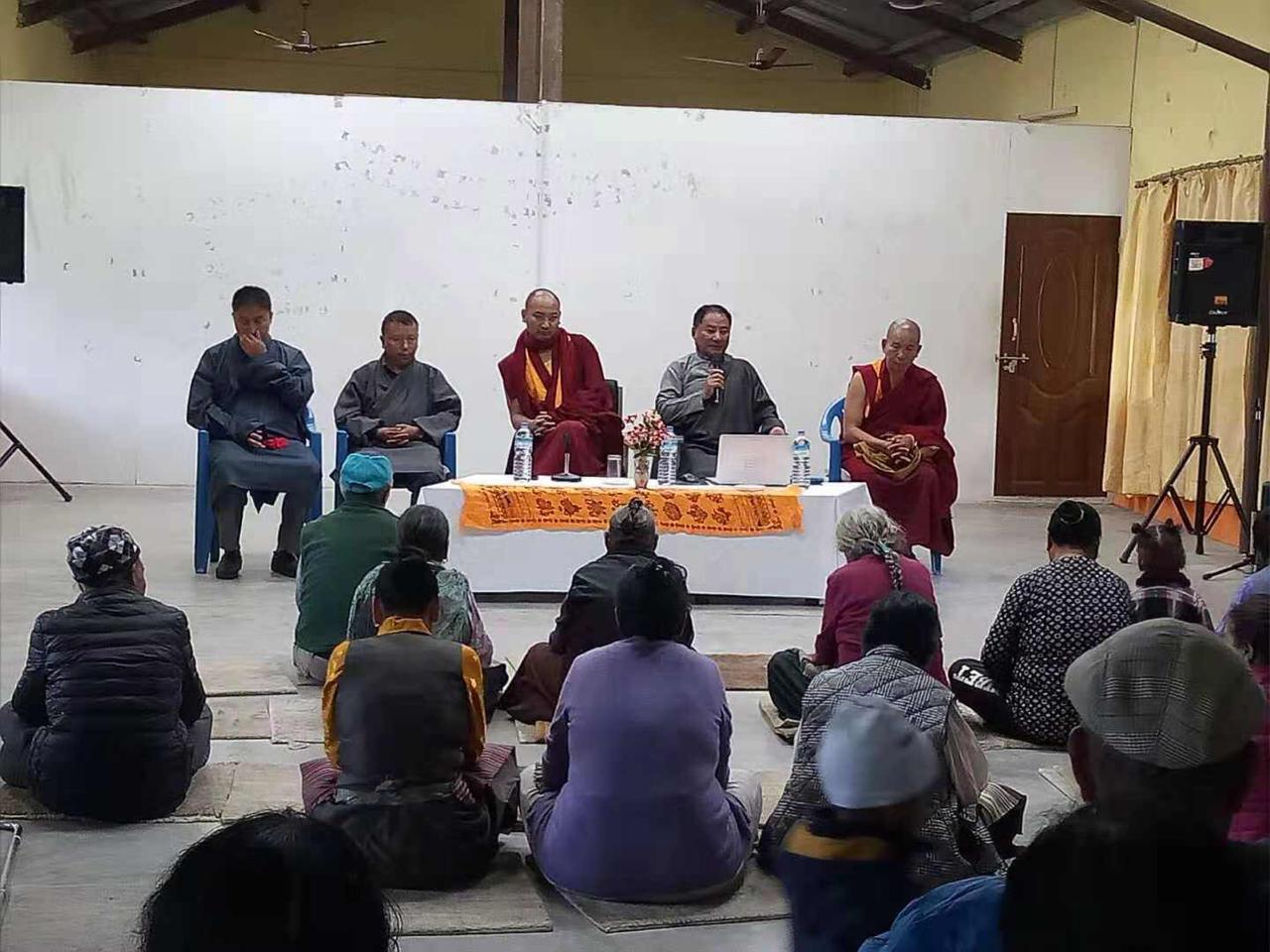 Parliamentarians Pema Jungney and Ven. Lopon Thupten Gyaltsen left for Delhi from Dharamshala on 22 and 23 October respectively. Thereafter, they set out for Nepal via Bagdora on 24 October, reaching the capital city of the destined country, i.e., Kathmandu, Nepal the next day on 25 October. They were welcomed with warm welcome by the Secretary of the Tibetan Welfare Refugee Office, Chairman of Local Tibetan Assembly Choejor, Deputy Secretary of U-Tsang Association Sonam and executive members, incumbent member of Ngari Chithun Association and former parliamentarian Jamyang Thinley.

On 26 October, the delegates set out to Pokhara from Kathmandu, where they were received and welcomed by the Settlement Officers of the respective three Tibetan settlements. Commencing with their official program on 28 October, the Tibetan parliamentary delegates visited Namgyaling Tibetan settlement, Lotserok, in particular the office of Chushi Gangdruk, the handicraft centre and the settlement’s agricultural farm. In the afternoon, they held a public meeting, during which, the respective parliamentarians addressed the public and indulged in question-answer session with them. Thereafter, they left to visit the clustered Tibetan communities in Kagbeni, Mustang, where they met with the two coordinators. They assessed the prevailing situations of the Tibetans and the settlement and counselled the people to call on their coordinators or the settlement officers whenever any problem or difficulties arises. They also paid homage to Kag Chode Thupten Samphelling monastery.

On 4 November, they visited Tashiling Tibetan settlement, Pokhara and sought audience with Dhargyeling Chogtrul Rinpoche and paid their homage to the monastery as well. A public meeting was held at its community hall, where the parliamentarians addressed the public. Parliamentarian Pema Jungney awarded the honorary certificates to the former member of the Regional Tibetan Freedom Movement issued by Tibetan Parliament-in-exile. Thereafter, they visited the settlement’s office, hall of the Local Tibetan Assembly, office of Regional Tibetan Freedom Movement, handicraft centre, clinic, foster homes and office of S.O.S, vocational training centre. In the evening, they paid homage to the Japanese World Peace temple.

During the respective visitations, 8 public talks were given by the two parliamentarians, while exchanging opinions and gathering the suggestions from the people of the respective Tibetan settlements. During the  public meeting, the two parliamentarians spoke on the legacy and achievements of His Holiness the Dalai Lama, the critical situations inside Tibet and its relative international political scenario, Central Tibetan Administration’s policy of Middle Way Approach, evolution of democracy in exile and the proceeding of the latest parliamentary session.

The grievances as per recorded by the parliamentarians will be forwarded to the concerned executive body for effective grievance redressal through the Standing Committee of the Tibetan Parliament-in-Exile. 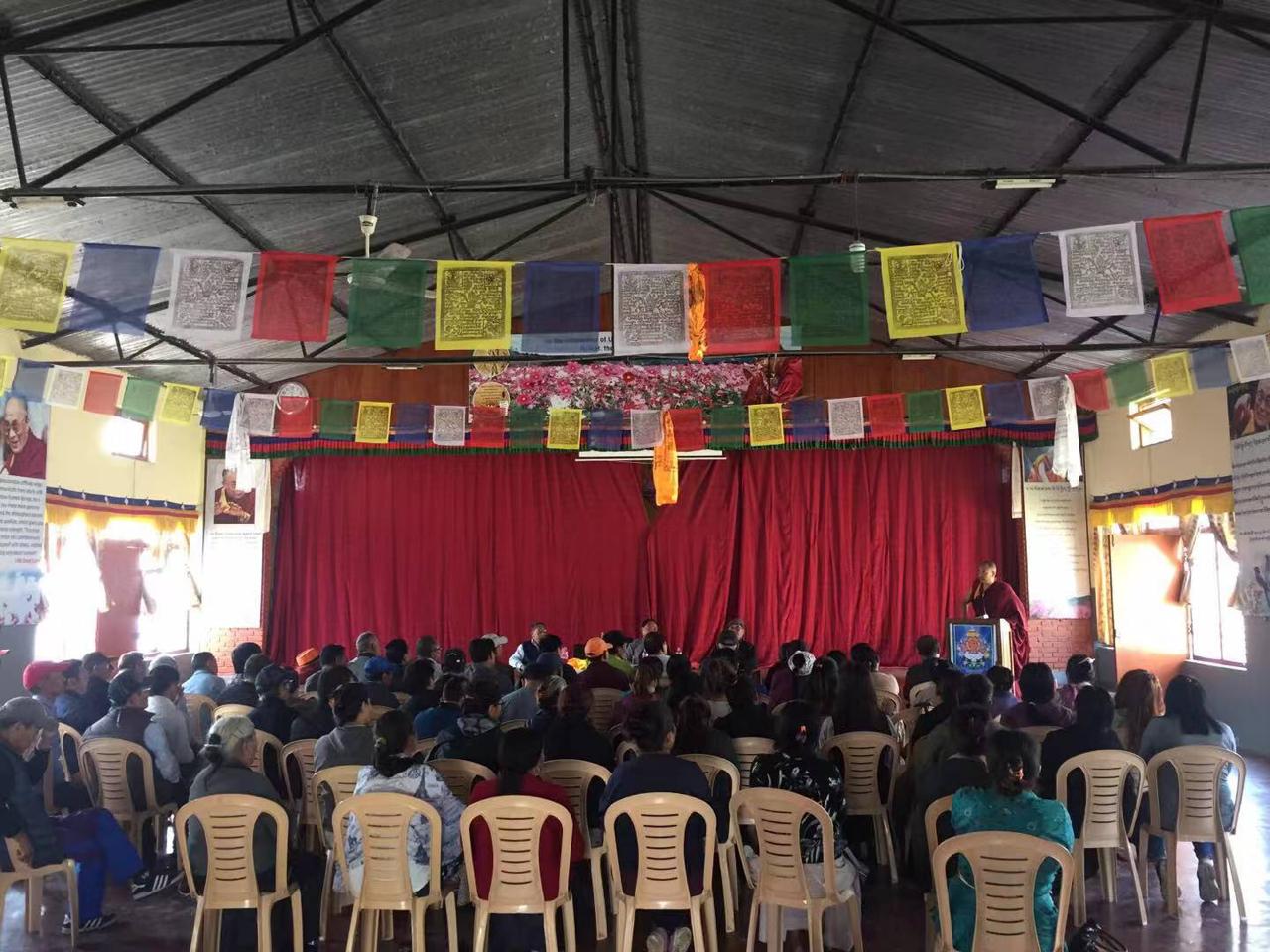 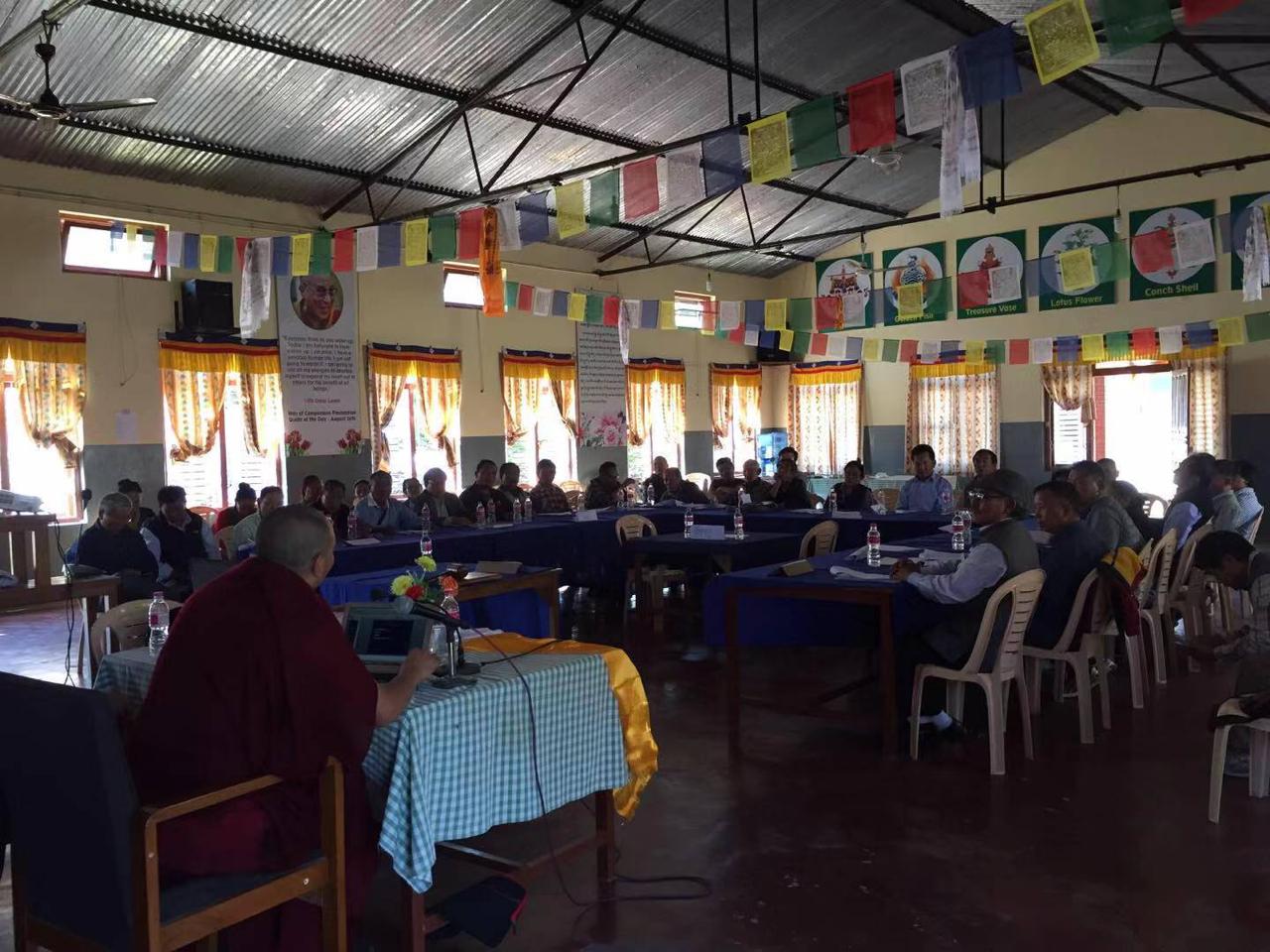