Parliamentarians Lobsang Yeshi and Sonam Norbu Ratsa to visit Shimla, Solan and Sirmaur in HP and Herbertpur in Uttarakhand 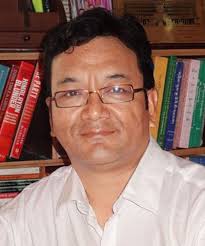 On 21 August 2017, Mr. Lobsang Yeshi will depart from Dharamsala while Mr. Sonam Norbu Ratsa will leave from Delhi. They will commence with their pre-defined program from 22 August 2017 at Yangchen Gatselling, Shimla.

From 24 August 2017 till 2 September 2017, they will continue with their program as per their itinerary.

They are expected to return to their respective residences by 3 September 2017. 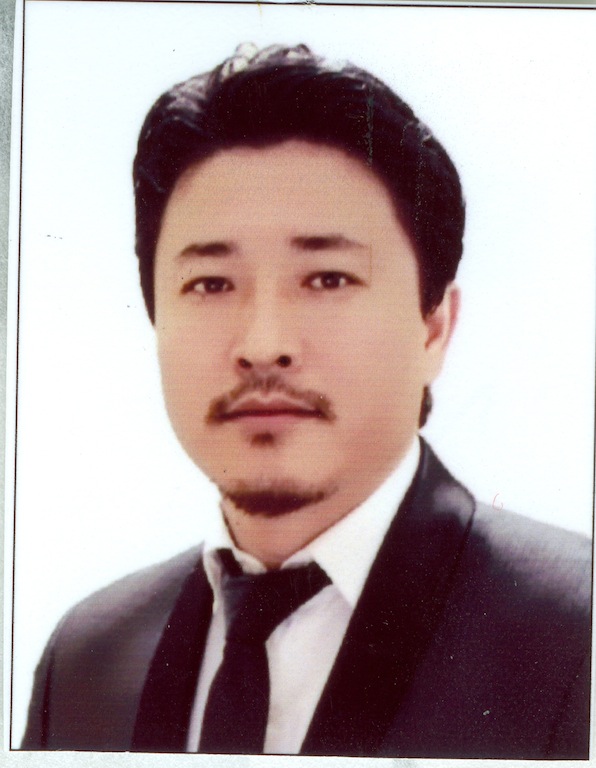