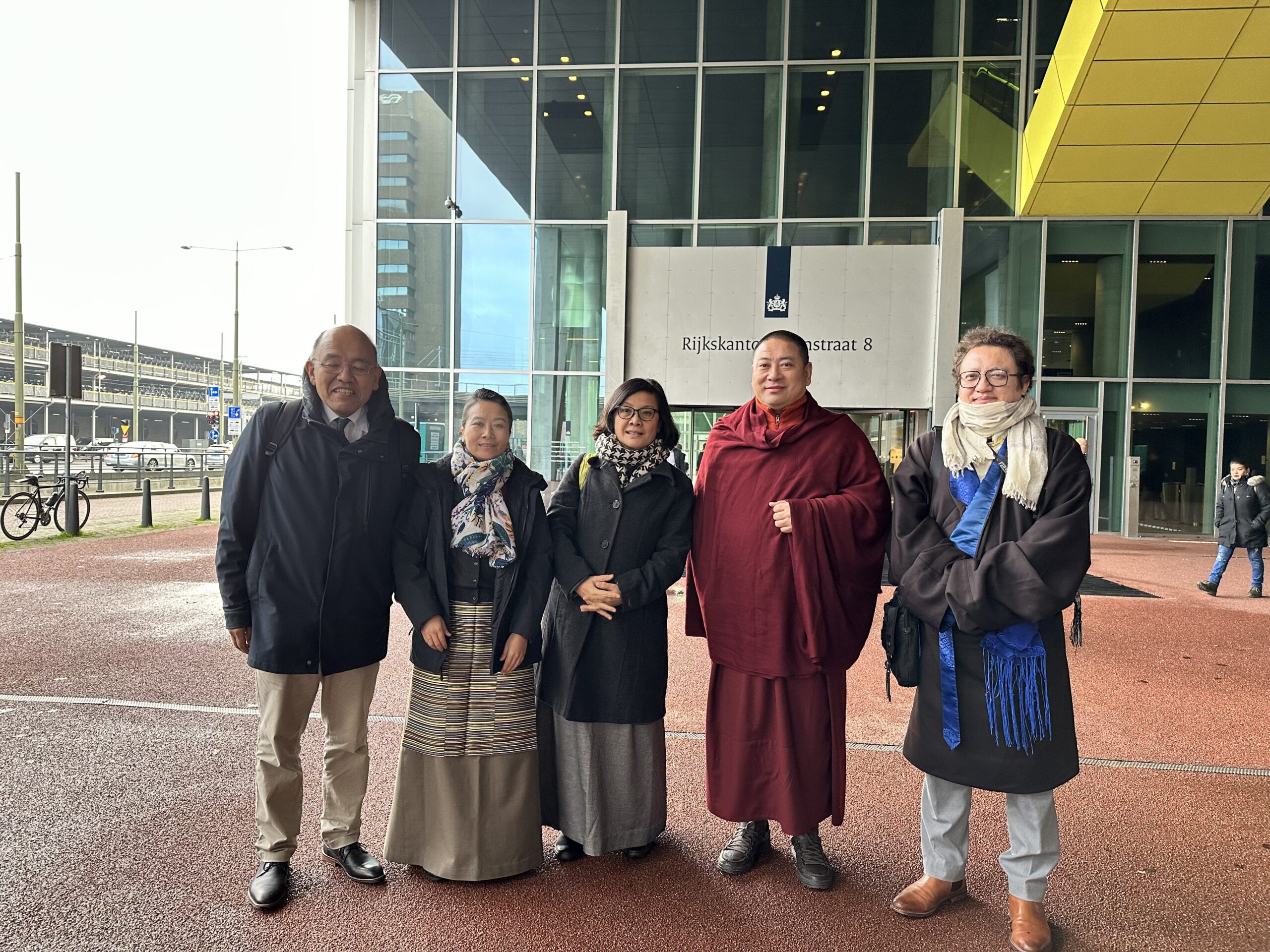 The next day, the delegation with Representative Rigzin Choedon Genkhang and Executive Director Wangpo Tethong had interactive discussions on the Tibet advocacy campaign to be carried out in Amsterdam in the following days.

On 29 November 2022, the delegation outreached the Senior Policy Officer, of the Multilateral Organisations and Human Rights Department, Ministry of Foreign Affairs Mr. Maarten Heetderks, and the Senior Policy Officer, China Desk, Ministry of Foreign Affairs Laurens Bistervels, and briefed them in detail on the bleak situation that has emerged for Tibetans as a result of the Chinese authorities heinous rule by imposing out hard-line policies. Thereafter, the delegation participated in the debate session on “How Tibet Matters to Europe and Holland,” organised by ICT Europe, where they stressed the importance of Tibetan issues. The session was followed by a question-and-answer session, during which the delegation countered.

The delegation paid a visit to the ICT Europe office the next day. Later that day, as per the arrangement by the Tibetan Community in the Netherlands, they engaged with the Tibetans residing in Holland and updated them on the latest conditions of Tibetans inside Tibet issues and the activities of the Tibetan Parliament, following which they responded to the questions and doubts that were asked to them.

With increasing support and optimism for the resolution of the Sino-Tibetan issues, the Tibet Advocacy Program of the TPiE delegation to the Czech Republic, Lithuania, Sweden, and the Netherlands came to an end. 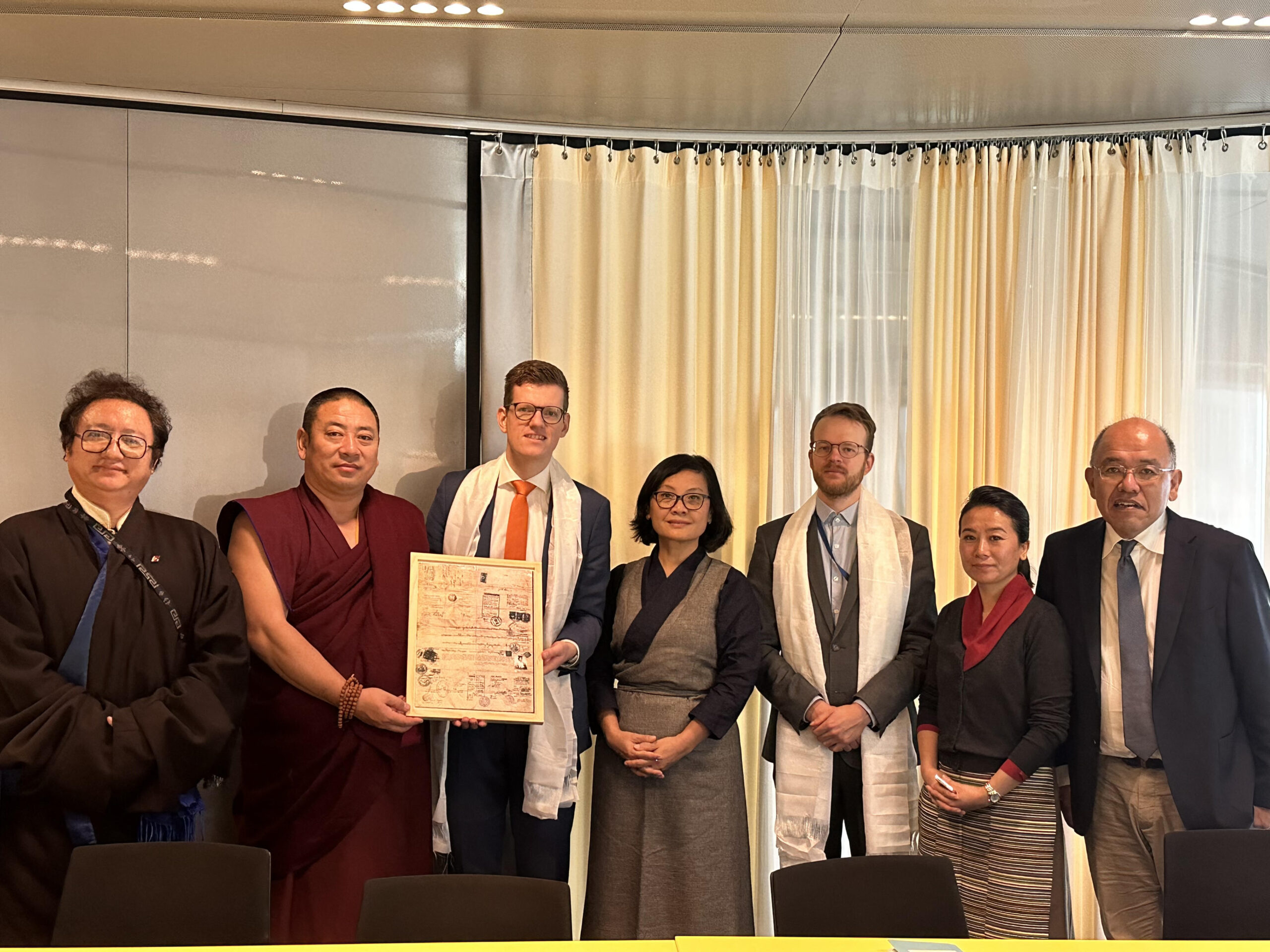 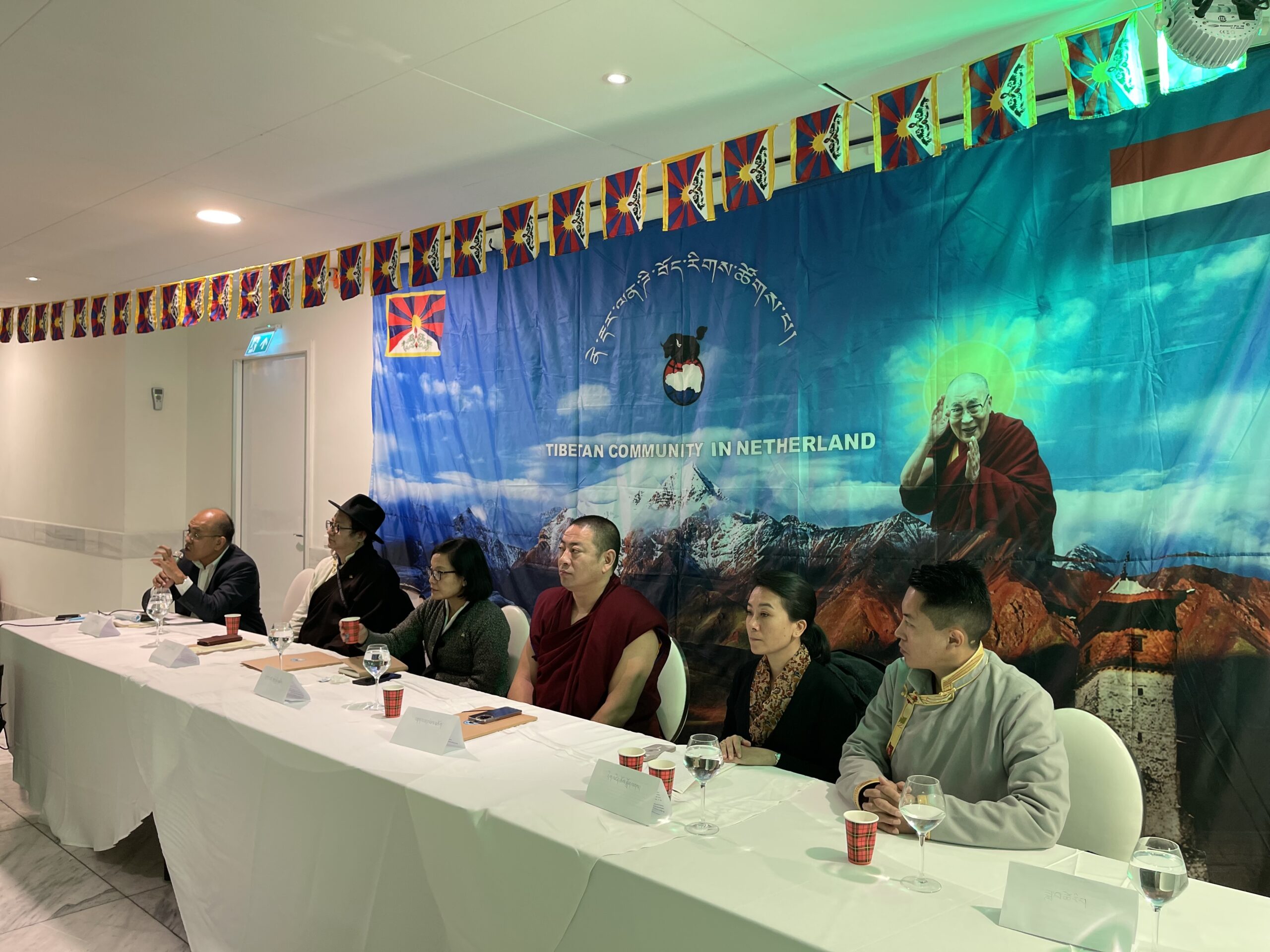 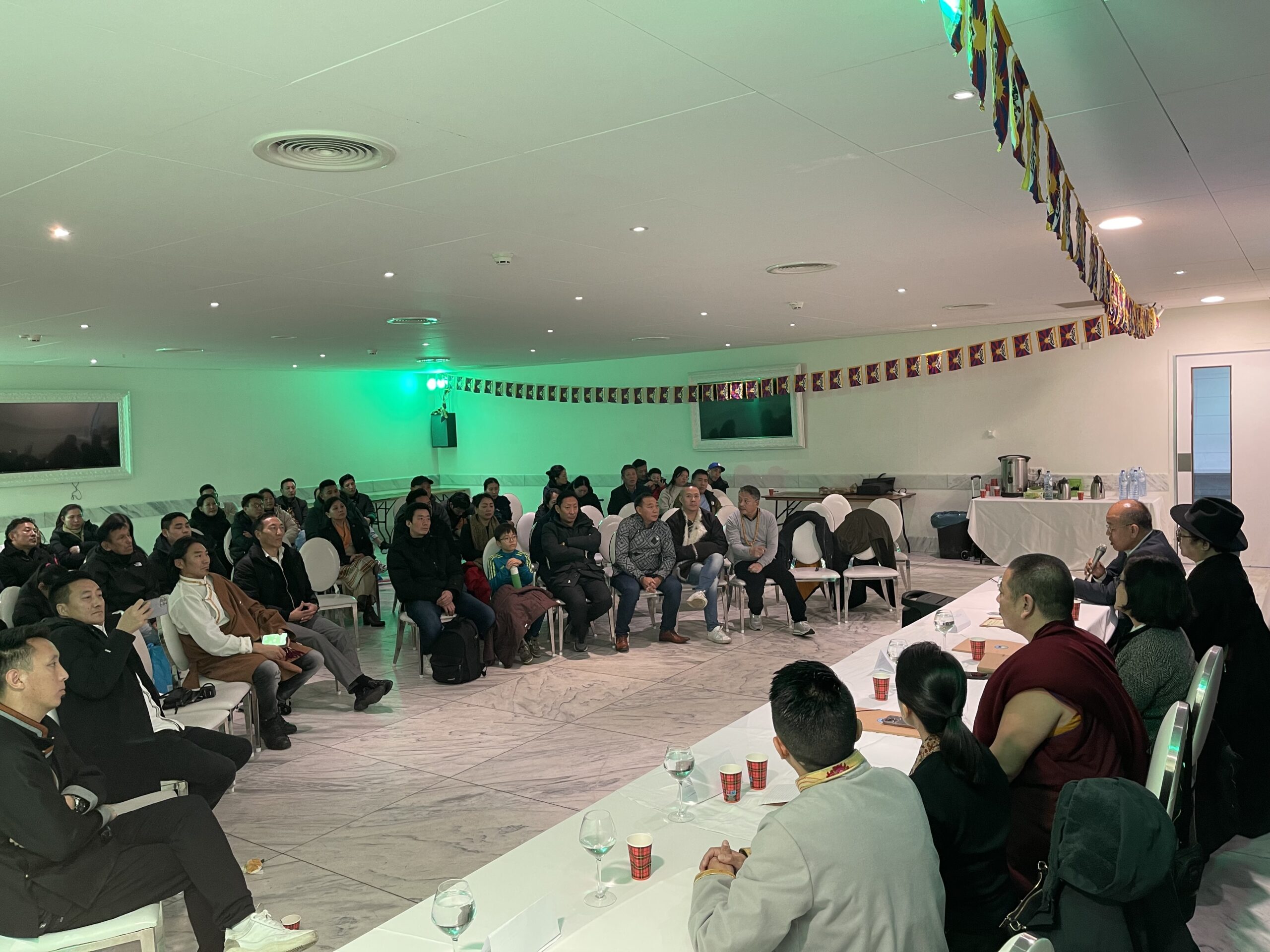 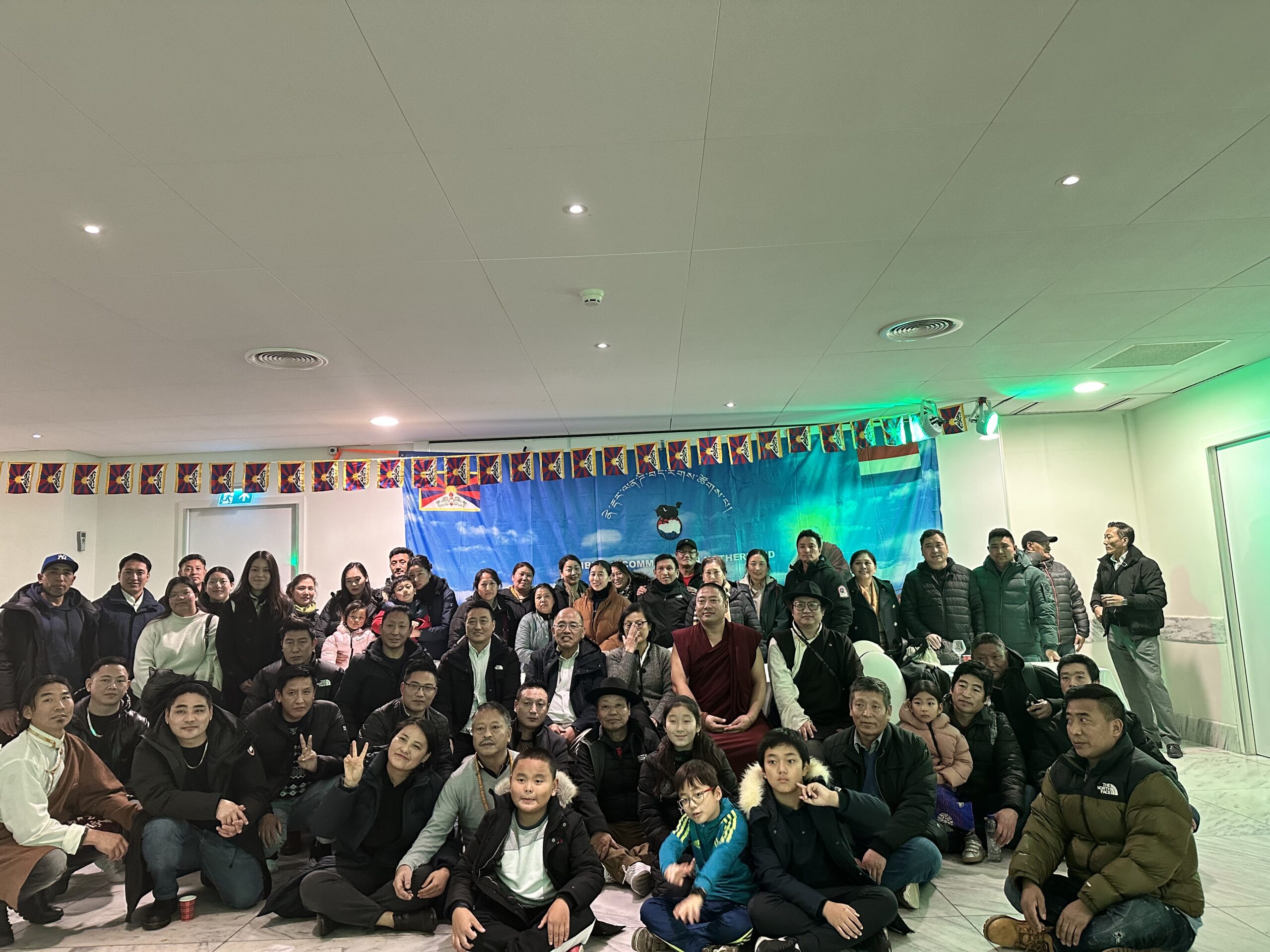 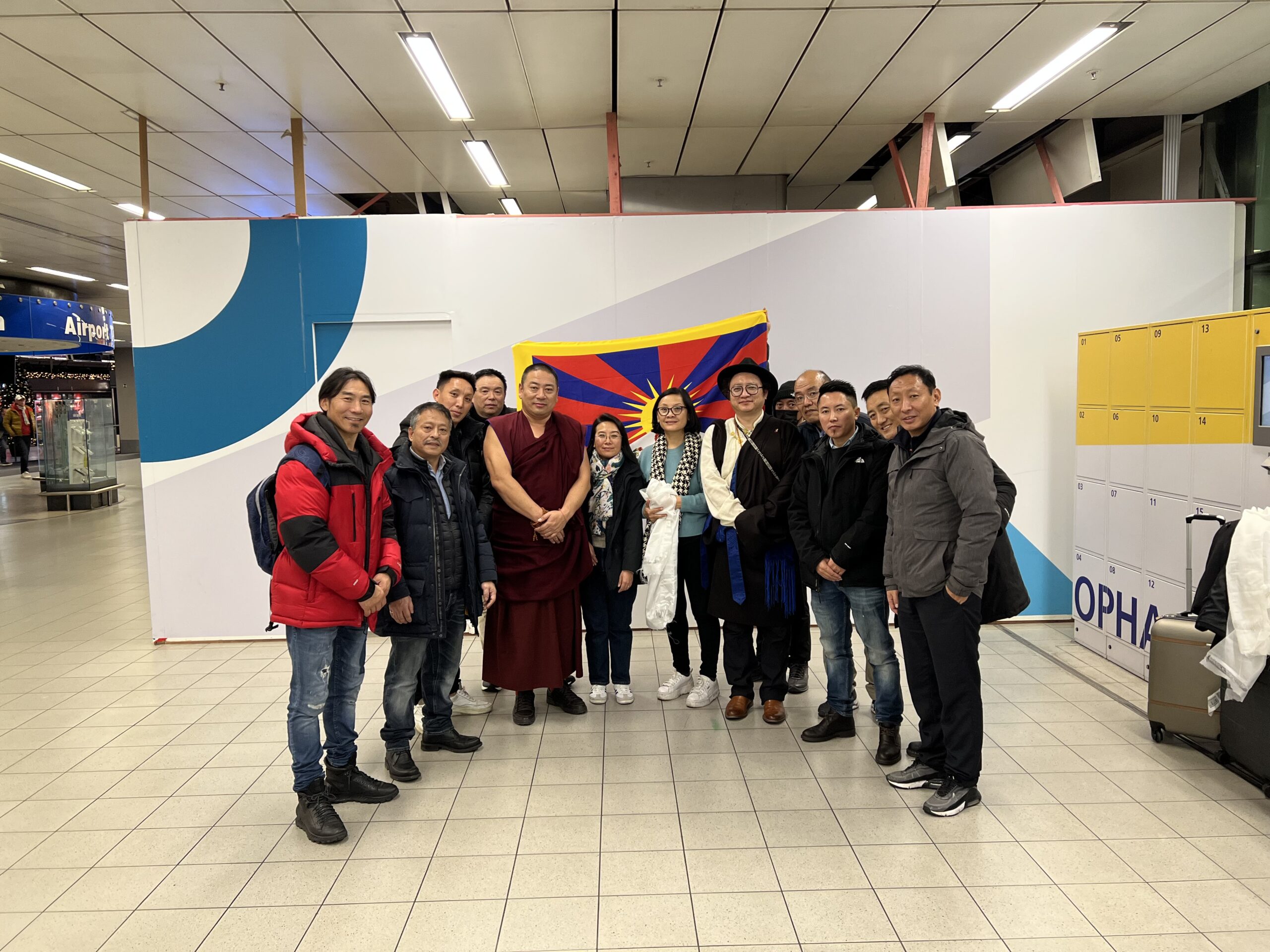