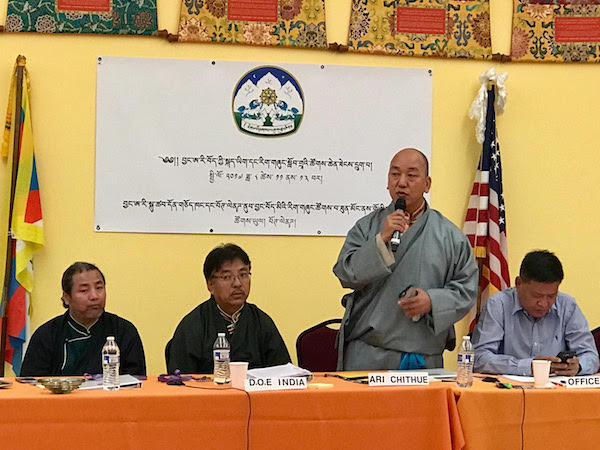 Tibetan Parliamentarian Tsewang Rigzin along with Representative Penpa Tsering, Mr Tsering Samdup from the education department at the conference.

The parliamentarian left Minnesota on 11th August 2017 and reached Portland, Oregon on the same day.

On 12 August 2017, at the conference’s inauguration, he elucidated on the importance of Tibetan language. He participated in the discussion of the erstwhile conference’s resolution implementation, text-book revision, secular ethics as per His Holiness the Dalai Lama’s thought and counseled on methods of teaching as well as the usage of the teaching aids at schools during the 2 days conference. He also addressed the audience gathered during the cultural performance by the students of Portland Tibetan Association. 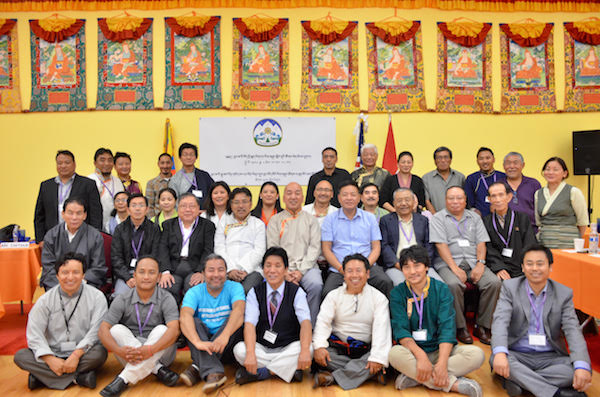 Group photo of the participants.