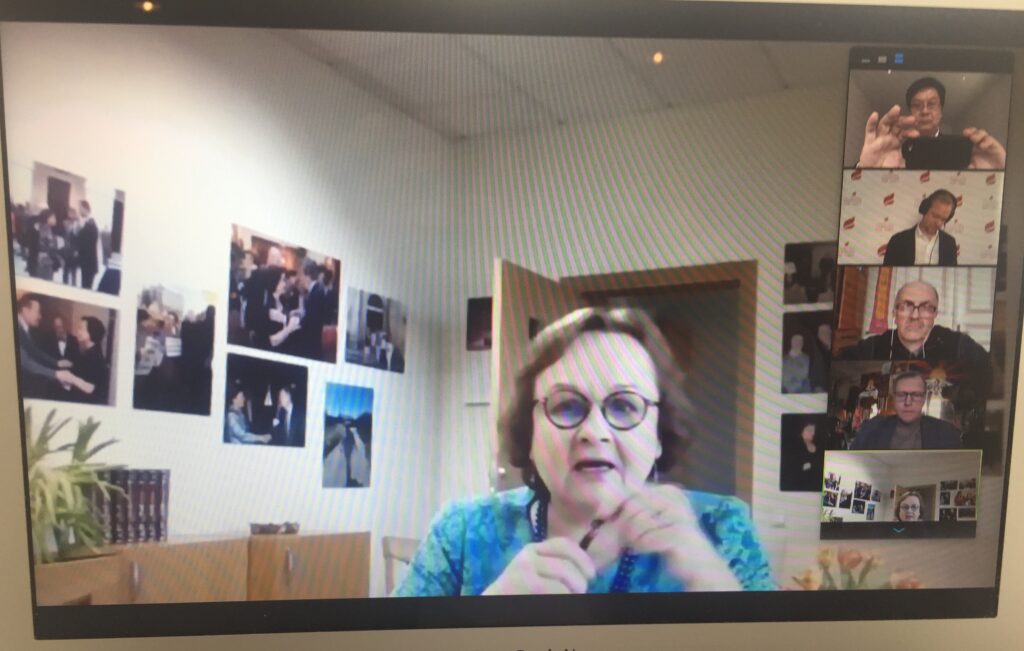 Brussels: Among some positive and concrete outcomes of a webinar on the topic ‘TIBET ON THE POLITICAL AGENDAS IN EUROPE’, it was agreed that Tibetans parliamentary groups will campaign for a pan European resolution in the respective national parliaments.

Mr Peksa reviewed briefly the work of TIG. He viewed the issue of reincarnation of the Dalai Lama as serious and important. He was not certain boycotting the next Olympics in Beijing was practical. He posited that greater mileage could be obtained by launching activities to highlight issues of Tibet and others in the meanwhile.

MEP Santos touched on wide-ranging issues regarding Tibet. Now that there are many competing issues and space for raising the question of Tibet may be depleting, she said she raised the case of Tibet every time anywhere possible. As a member of the human rights sub-committee, she was using every occasion to fight back aggressive China. 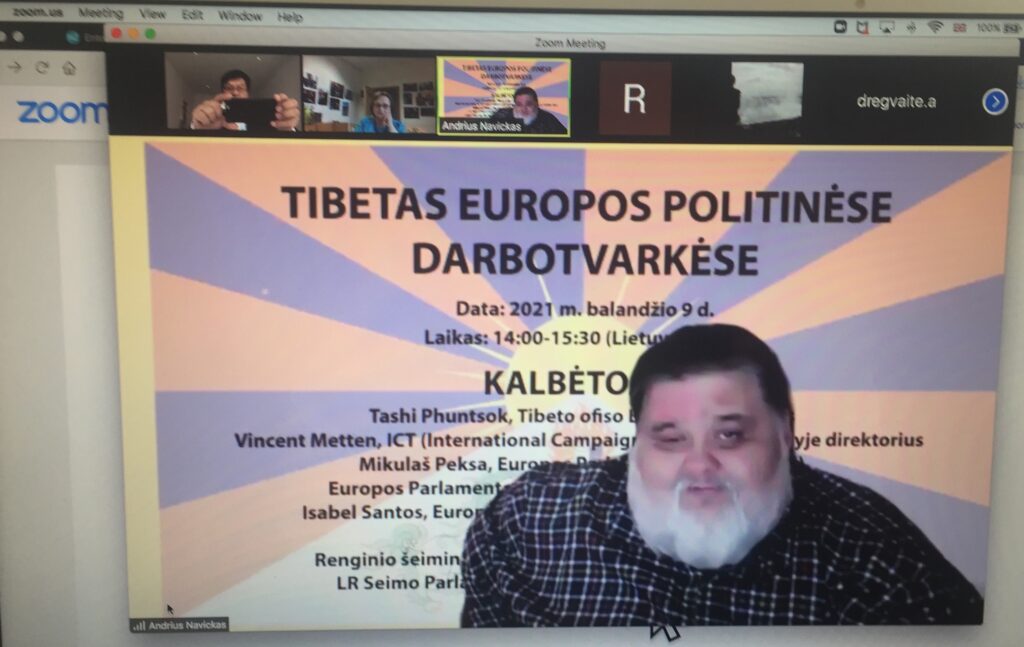 Representative Tashi Phuntsok reviewed his work in the European Union and its institutions. He was thankful that the issue Tibet received attention at various levels of the EU. Various statements and resolutions were made at various stages of time. He expected that the next level of concrete actions was necessary.

He further observed that other European countries could follow the lead of the Netherlands, Belgium and Germany to respect the authority of the Tibetan Buddhist community to decide the succession of His Holiness the Dalai Lama. The Tibetan Policy Support Act and Reciprocal Access Act of the US were priorities he would campaign in the EU.

He added that the EU must engage more forcefully with China at its rims in Tibet, East Turkestan, Hongkong, Taiwan. It was a struggle between Chinese Communist Party feudalism in the regions against the European Union’s common vision of shared freedom, democracy and rule of law in the union.

Mr Metten gave a brief overview of the situation in Tibet and presented a few recommendations to the meeting. Among which was the question of the succession of the Dalai Lama, reciprocal access etc.

MP Laima Andrikienė made the concluding remarks mentioning that the group would hold another discussion on Uighurs on 27 April in which the issue of Tibet will be discussed.

She further said that it was important to have a Pan European resolution on the succession of the Dalai Lama. The reciprocal access was a serious matter to pursue as China is actively blacklisting various personnel and institutions in Europe. 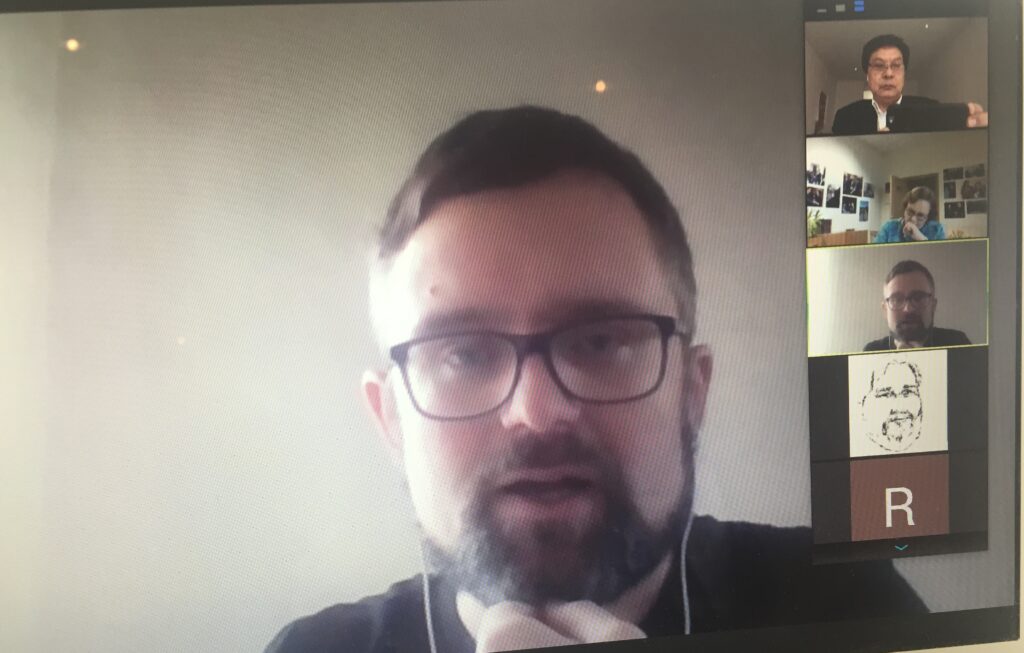 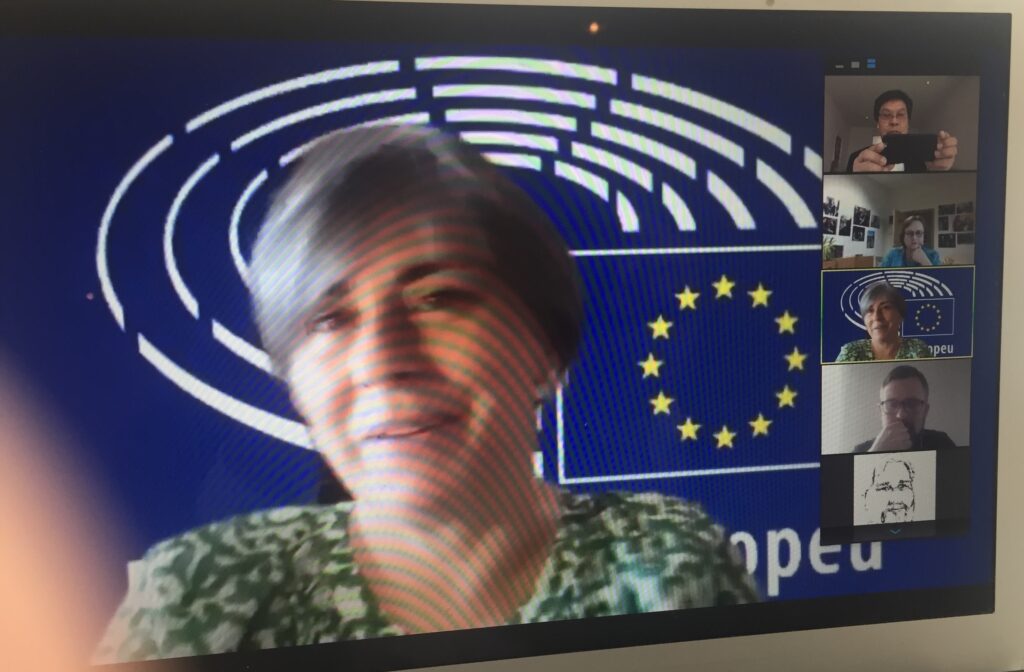 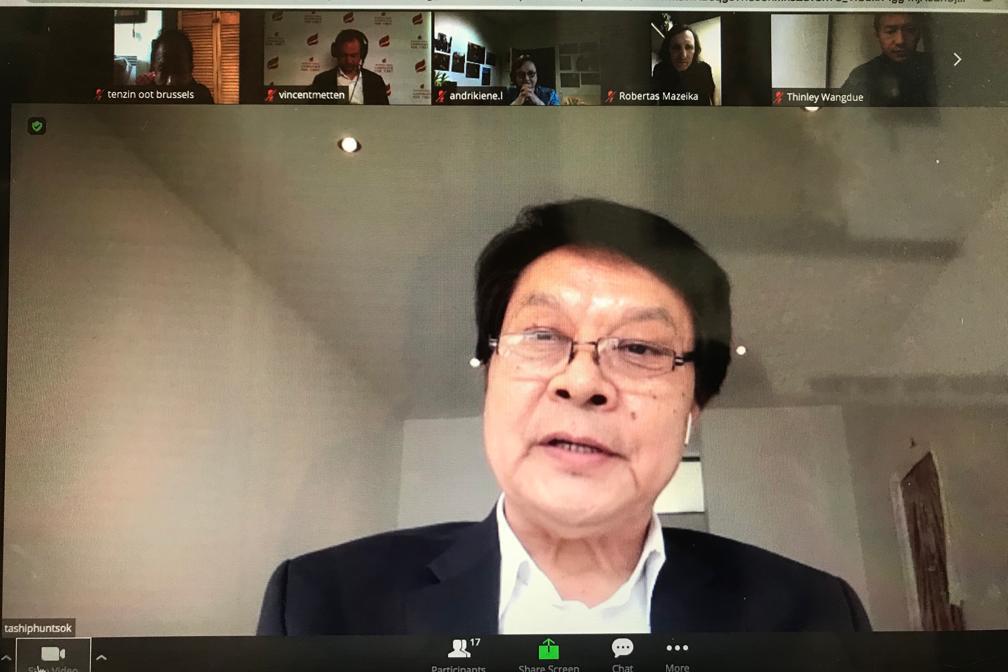