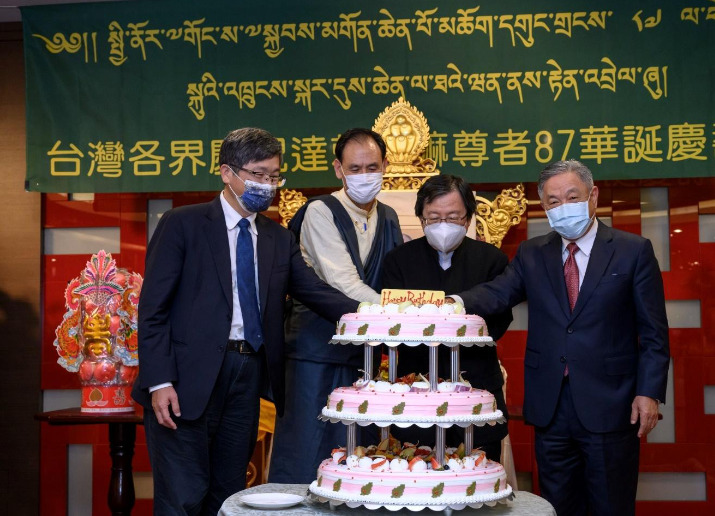 Taipei: The Office of Tibet, Taiwan celebrated 87th birthday of His Holiness the Dalai Lama ahead of schedule on 17 June at the Howard Plaza Hotel in Taipei due to the ongoing Covid surge in Taiwan and the upcoming meetings of representatives of bureaus in the United States.

In his address, Representative Kelsang Gyaltsen Bawa stated that Taiwan’s followers are hoping His Holiness the Dalai Lama will visit Taiwan for the fourth time while mentioning His Holiness’ visits in 1997, 2001 and 2009, during the terms of office of former presidents Lee Teng-hui, Chen Shui-bian and Ma Ying-jeou, respectively. Particularly, in 2009, when the 8 August storm hit Taiwan, His Holiness cancelled all his trips in great haste and travelled all the way from the mountains of Ladakh in India, overcoming the discomfort of the journey, to arrive in Taiwan without a moment’s rest, and immediately went to visit the victims, comfort the bereaved families in Xiaolin Village and hold prayers for the deceased.

Representative Bawa further informed the gathering about four commitments of His Holiness, the latter’s master and disciple relation with Taiwanese followers, and Taiwan’s policy alteration to ease movements for Tibetans. 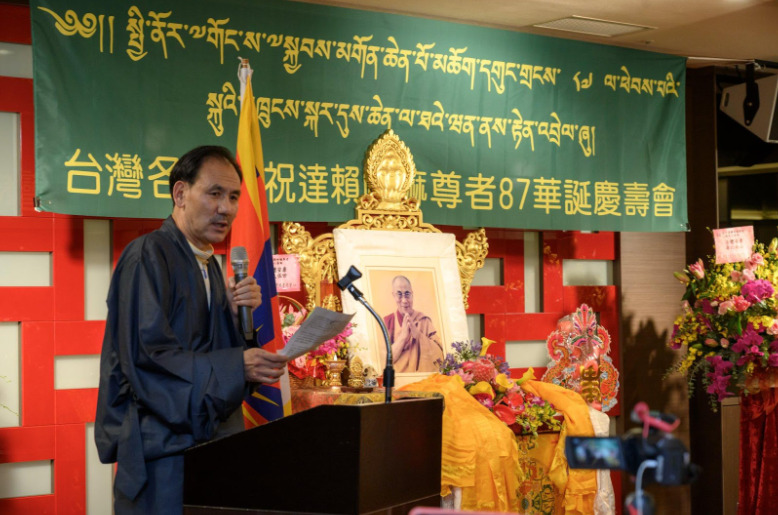 Kalsang Gyaltsen Bawa, Representative at the Office of Tibet, Taiwan

Assuring firm support from the Taiwan government for self-determination and religious freedom of Tibet, Taiwan’s Deputy Minister of Foreign Affairs, Tien Chung-kwang, said, “His Holiness told us that in order to pursue happiness, we must be altruistic and compassionate. Furthermore, his Holiness told us that altruism and compassion are essential psychological factors in resolving the strife in this world.” He continued, “His Holiness certainly has a special affection for Taiwan, and when a train crash in Hualien occurred last April, he quickly held a prayer in India to bless those who were injured and suffered, something we were very touched by.”

In addition, he said many Taiwanese visits Dharamshala to listen His Holiness’ teaching every year and were grateful to be able to attend the teachings online during the pandemic. Given the shared commonalities between Tibetan and Taiwanese in valuing religious freedom, human rights and democracy, the Deputy Minister of Foreign Affairs stated, “we will definitely be walking together as the best partners in the future.” 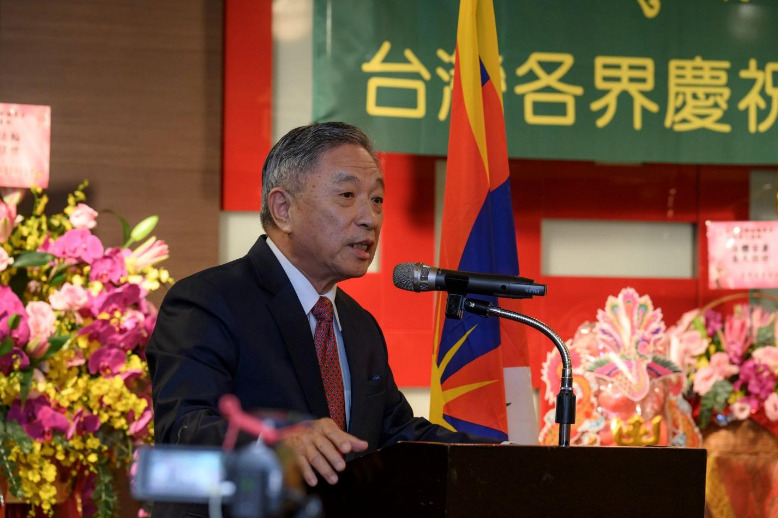 Yiong Con-ziin, Minister of Hakka Affairs Council, said His Holiness is the epitome of kindness and compassion whose preachings have converted many, which ultimately helps in creation of world peace as well as obtaining significant international support for the Tibet cause. At the same time, Secretary General for the President’s Office Qiu Yi-Ren stated, “Tibetans led by His Holiness the Dalai Lama always seem so calm and at ease under challenging circumstances, which is a very difficult cultivation. Therefore, I hope that the Dalai Lama will inspire more leaders to follow his path”.

The other dignitaries also spoke at the event on various topics such as contributions of His Holiness in promoting world peace, freedom struggles of Tibet, Tibetan religion and cultures, etc.

During the celebration of His Holiness the Dalai Lama’s rescheduled birthday, the Office of Tibet launched a translated book containing compilations of His Holiness’ quotes and speeches. 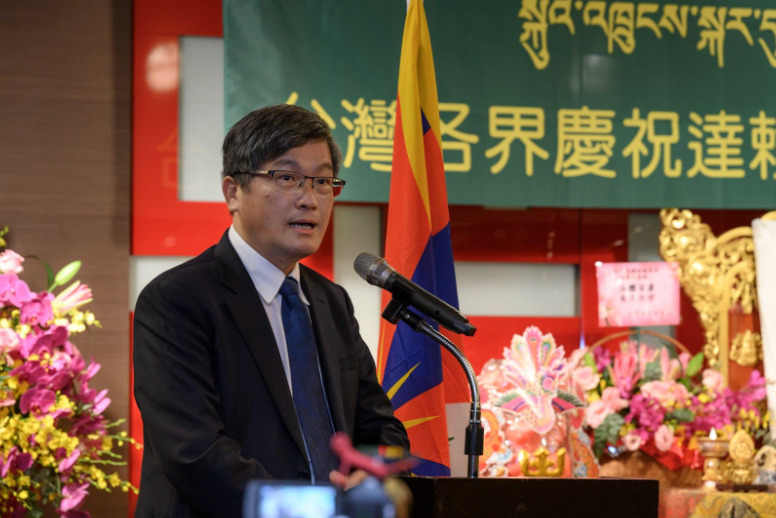 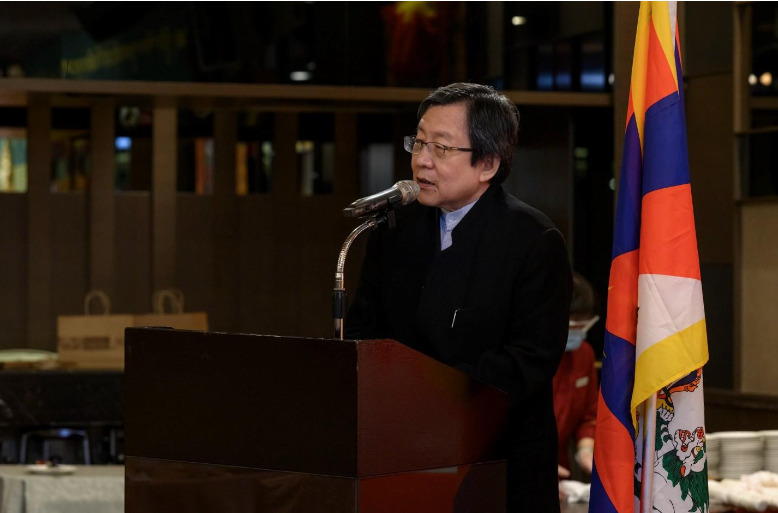 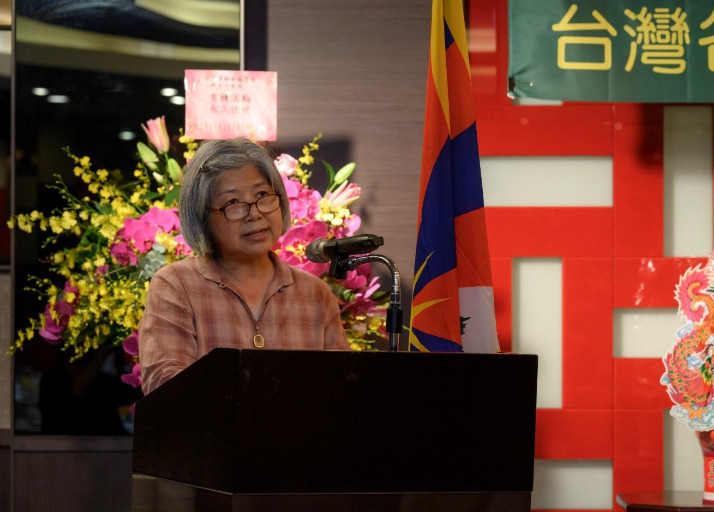 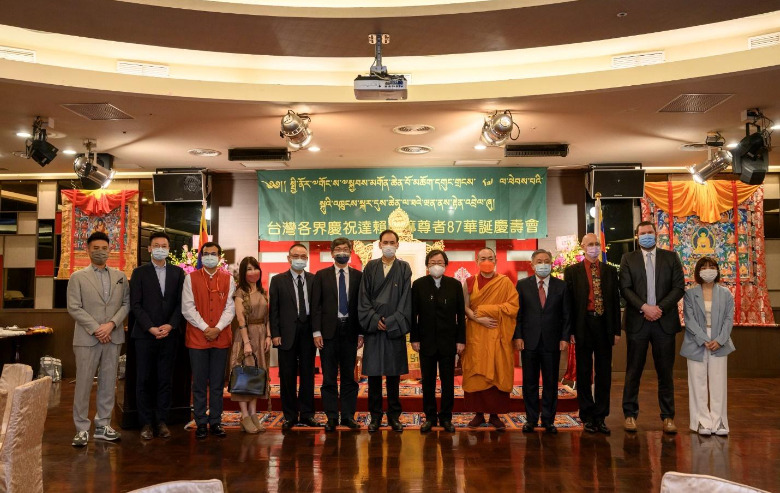 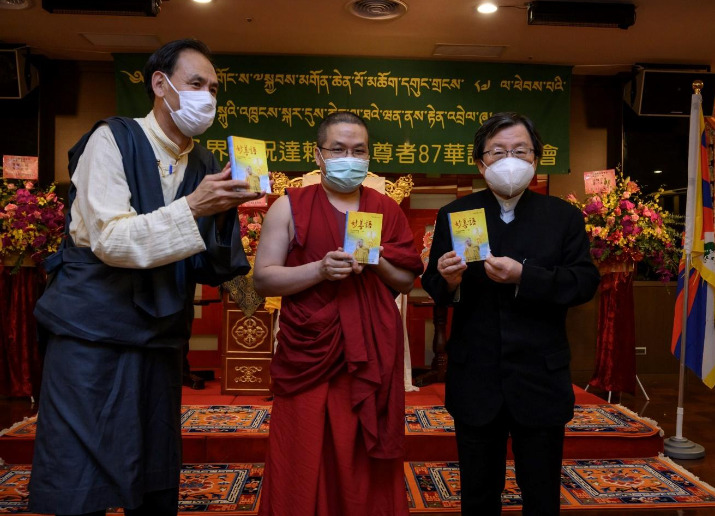 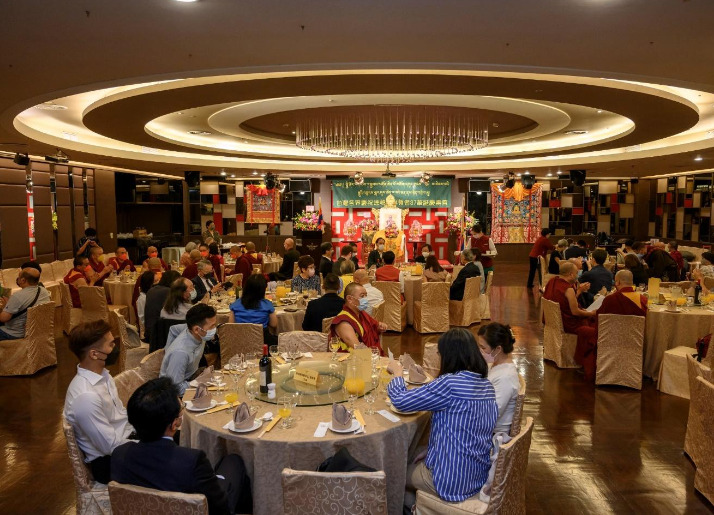