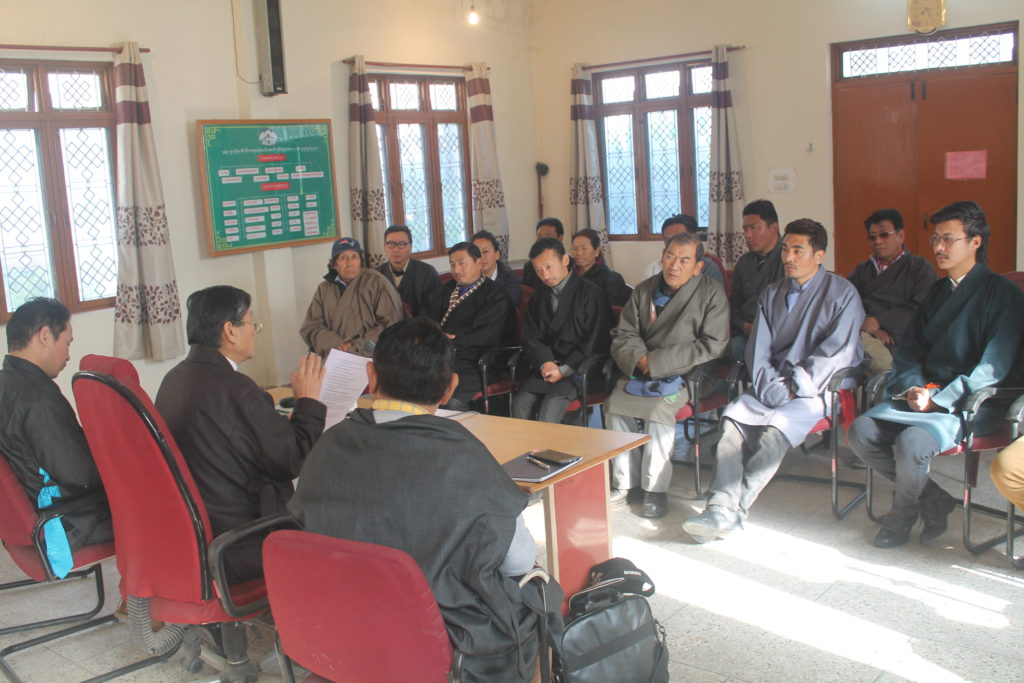 Later in the day, he visited Songtsen Library and Ngoenga school. The next day, on 7 February Mr Dagpo left for Herbertpur to attend the Golden Jubilee celebrations of CST Herbertpur school. 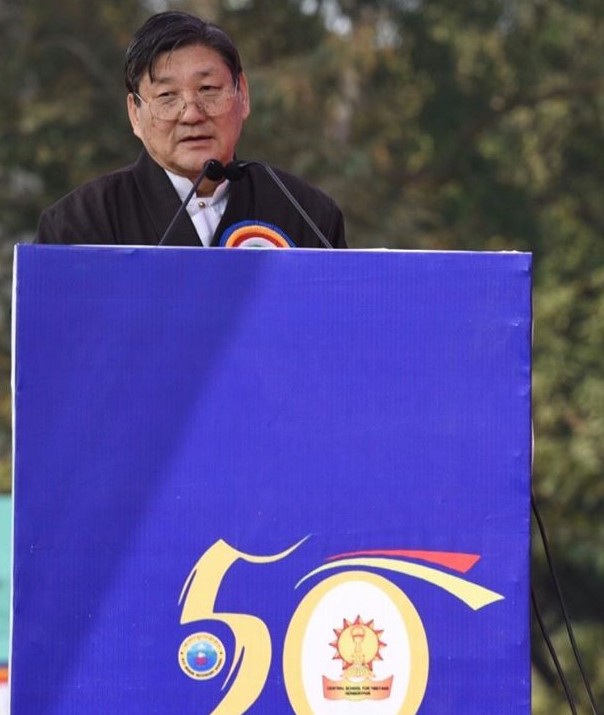