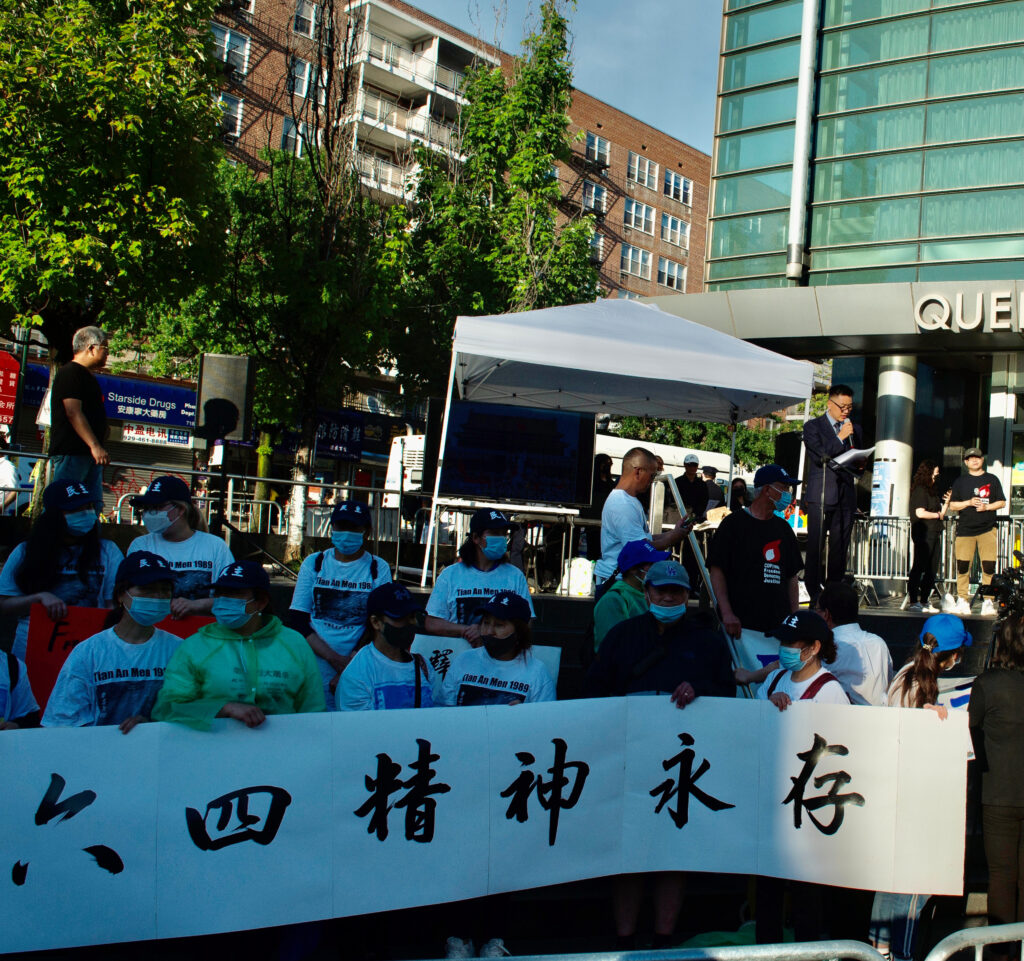 The event was also attended by ten different pro-democracy parties and key speakers who had actually witnessed and experienced the crackdown.

Dwelling on the event of 1989, the speakers detailed the horrific incident which has led to the arrest and death of thousands of pro-democracy protestors. Meanwhile, representatives from pro-democracy parties outlined ideas and strategies for future campaigns related to the event.

Addressing the gathering, Chinese Liason Officer Tsultrim Gyatso offered his solemn tribute to the martyrs of the Tiananmen Square crackdown and said that the Tibetans too suffered and continue to suffer similar horrors ever since Communist Party’s crackdown in Tibet in 1959.

“It’s been 60 plus years since the 1959 incident in Tibet, however, the faith of Tibetan people in His Holiness the Dalai Lama and their intensity to preserve Tibetan culture, language and democracy is unflinching”, added Liason Officer Tsultrim. He also informed the gathering of the recently concluded Tibetan election in exile asserting as the prime example of the democratisation of Tibetan polity gifted by His Holiness. In addition, he urged the gathering to establish a common ground in resolving any kind of dispute as constantly advised by His Holiness the Dalai Lama.

Following the ceremony, the gathering set out to peace rally around the main street in the city. 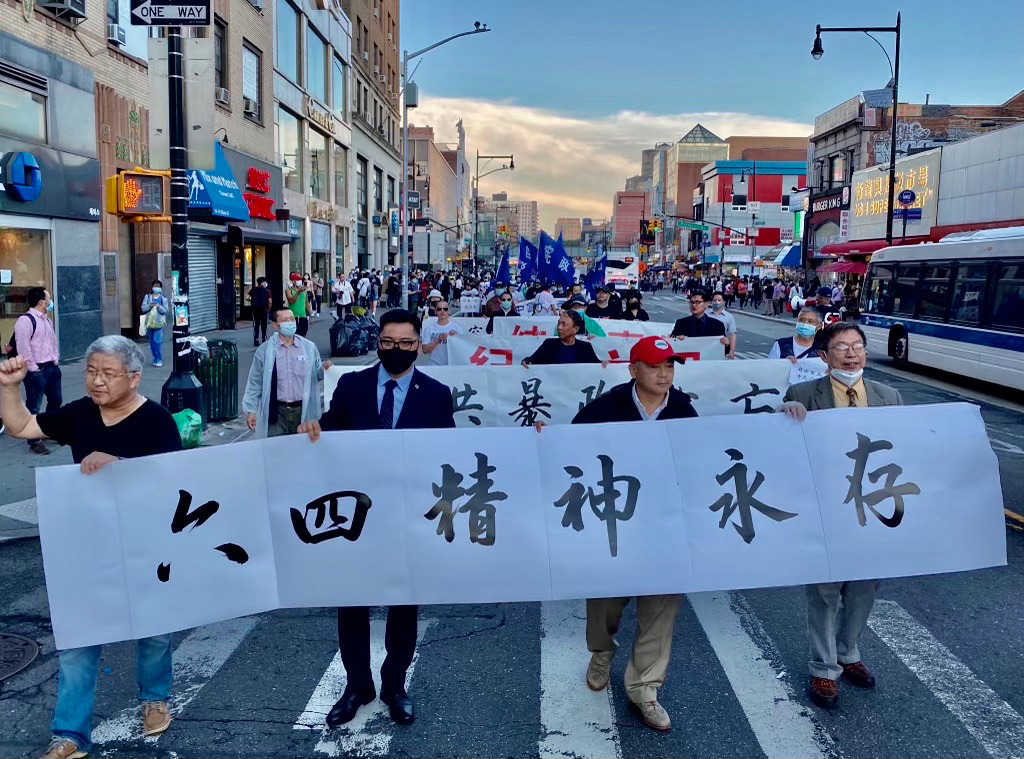 Peace rally in New York to mark the 32nd anniversary of the Tiananmen crackdown.