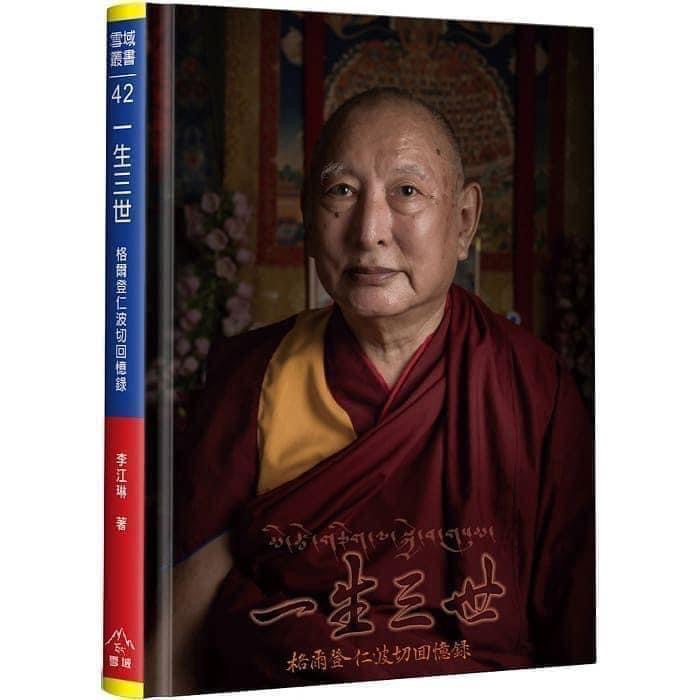 Taiwan: The Office of Tibet, Taiwan has recently released a biography titled ‘three births in one life’ depicting the life and legacy of Kasur Kyabje Kirti Rinpoche.

Released on 22 April in the Chinese language, the biography was unveiled by Geshe Jamphel Choezin, the Buddhist teacher at the OOT, Taiwan,

Representative Dawa Tsering spoke in length illustrating the book and the life history of Rinpoche followed by an explanation on objectives behind releasing the book by Lei Yu Nying, Administrator of Gangjong publication.

“Now I am in my 80s and nearing the end of my life, however, there is no regret”, said Rinpoche while adding that he led a very meaningful life in the dedication to the Tibetan cause and the well-being of Tibetans.

In conclusion, Rinpoche thanked the staff of the office and the members of Ganjong Publication including the writer Li Chang-Lin who composed the book in the Chinese language.

The biography is a 42nd publication of Gangjong Publication and the book contains color pictures depicting the life history of Kyabje Kirti Rinpoche including pictures of the Kirti monastery and other monasteries. 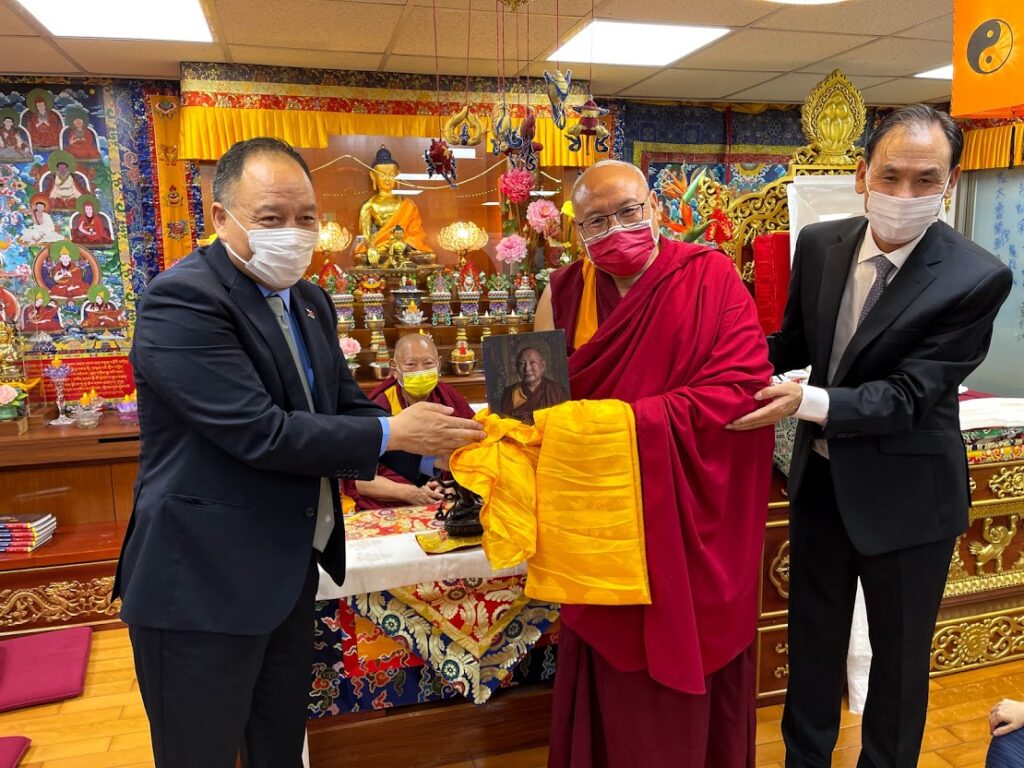 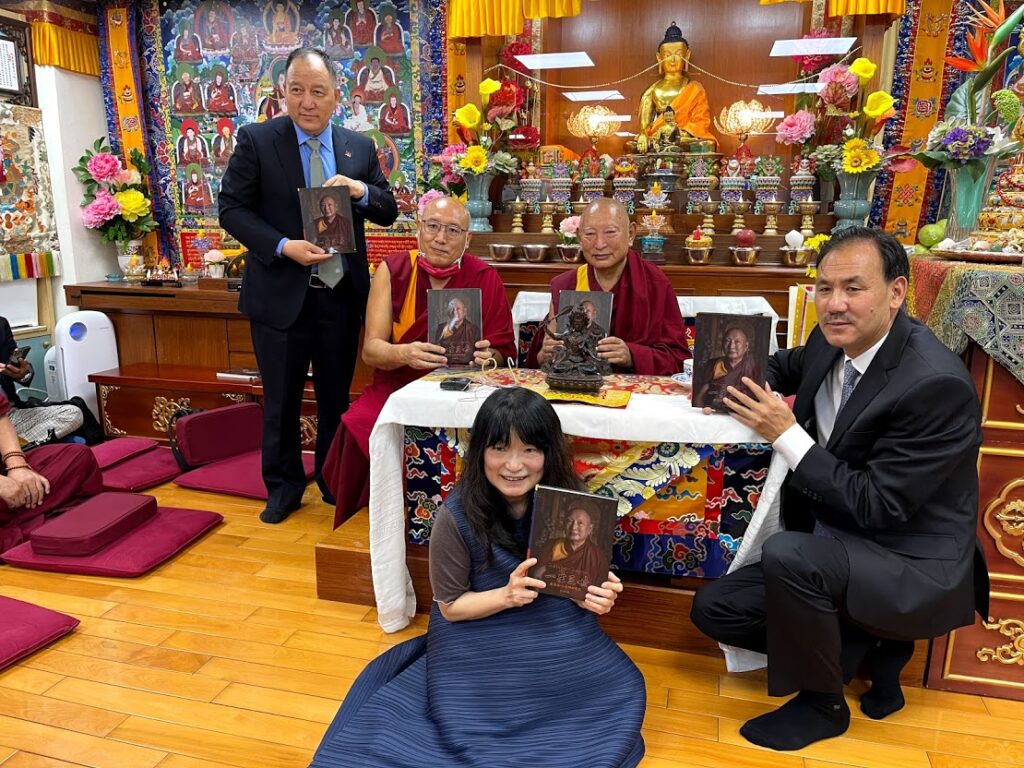 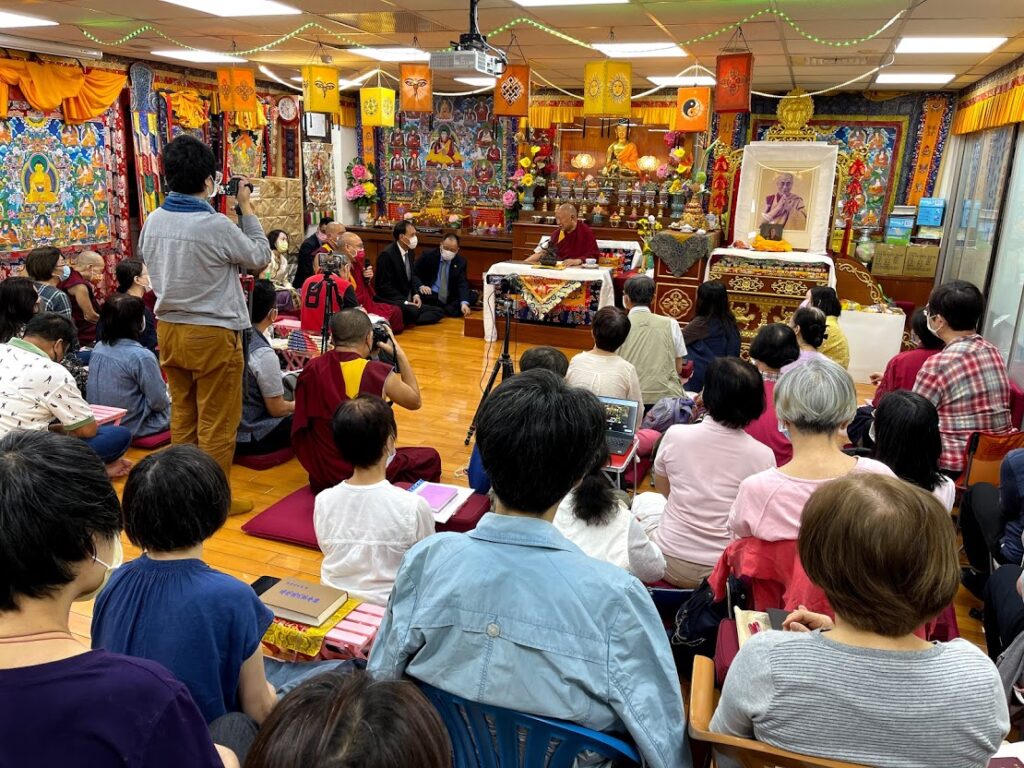