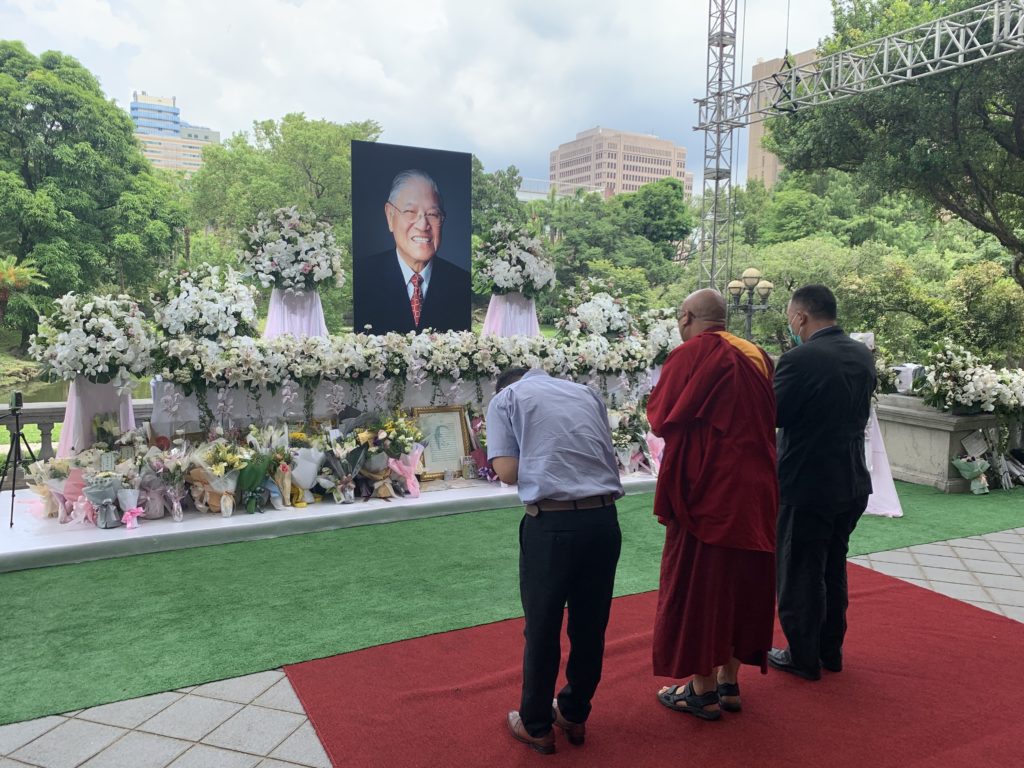 The former Taiwan President was an ardent Tibet supporter and during his tenure as the President, he hosted His Holiness the Dalai Lama in Taiwan in 1997 which gradually led to the establishment of the Office of Tibet in Taiwan under his eminent leadership. The historic meeting between His Holiness the Dalai Lama and Mr. Teng hui strengthened the friendship between Taiwan and the Central Tibetan Administration.

His demise was a great loss not only for the people of Taiwan but for all the freedom and democracy-loving people. His Holiness offered his condolence to the family of the late Lee Teng Hui as well as Sikyong Dr. Lobsang Sangay of the Kashag and Speaker Pema Jungney of the Tibetan Parliament in Exile. 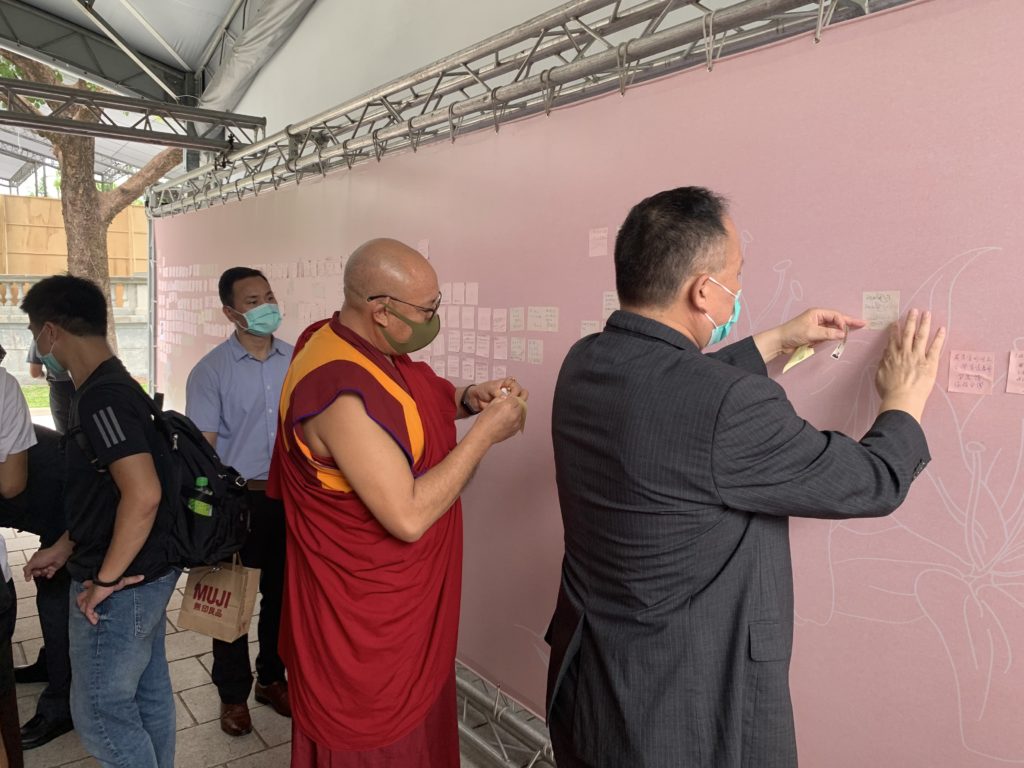 The staff of the Office of Tibet, Taiwan at the memorial site of late Lee Teng Hui, Taiwan’s former President.