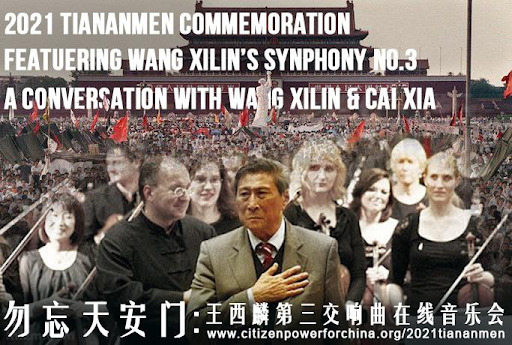 Washington DC: On the morning of 4 June, Representative Ngodup Tsering of the Office of Tibet-DC joined a Tiananmen Remembrance event, a virtual commemoration featuring Wang Xilin‘s Symphony No.3.

The event’s main sponsor was the Citizen Power Initiative for China, which is spearheaded by Dr. Yang Jianli and co-sponsored by the Tom Lantos Foundation for Human Rights and Justice, the Victims of Communism Memorial Foundation, and the Athenai Institute.

Representative Tsering sent a video for the event. In his speech, he remarked that, 32 years ago, His Holiness the Dalai Lama openly criticized Chinese leaders for using force even though it was during a critical time in Sino-Tibet dialogue.

Representative Tsering went on to declare, “Many victims of the CCP, including Tibetans, have raised the alarm of the CCP’s cruelty for decades. But little was done to resist the onslaught. Unfortunately, many world leaders were persuaded by the CCP, since the CCP is skillful in using fashionable language of liberalism to hide their true intentions. Even after the Tiananmen Square massacres, the West thought that increased relations with China would liberalize the Chinese government. How wrong they were. 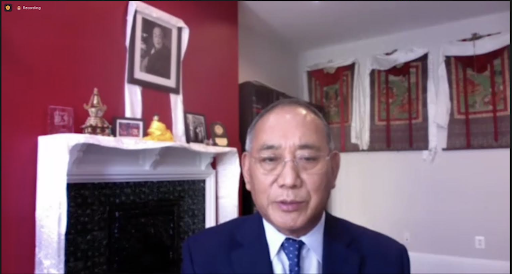 Every Tibetan could tell that that idea was based on a fantasy. Because we have lived through the Chinese government’s lies. However, the Pandemic has enabled the free world to see the true colours of the CCP, and there seems to be a global awakening now—a genuine ‘wokeness,’ to use the trendy term.

Emphasising the need to fight collectively, he said, it is important, more than ever, for the Chinese citizens, Tibetans, Uighurs, Hongkonger, Southern Mongolians, Falun Gong, Christians, Taiwanese to fight collectively. “In individual numbers, we are not many. But we are substantial together. There is strength in numbers and force in Solidarity.” And he noted that Tibetans also joined in the Tiananmen Square protests. 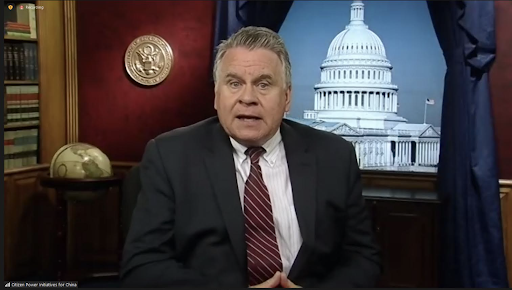 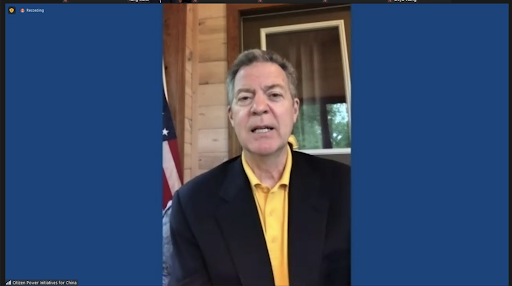 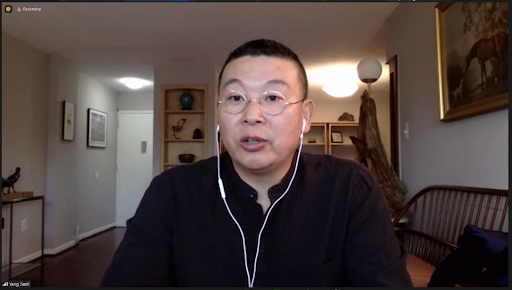 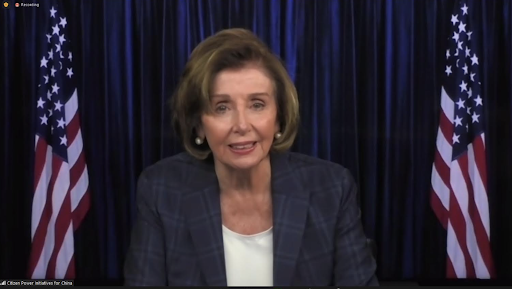 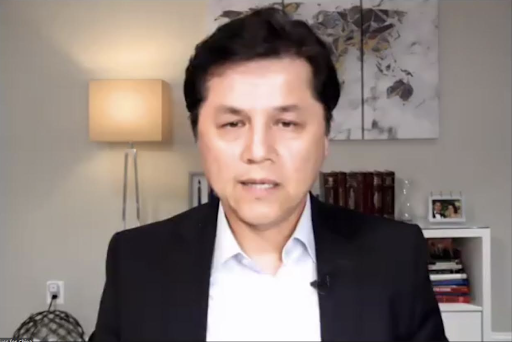 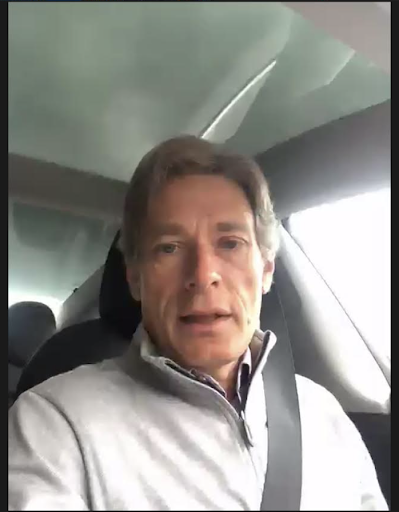 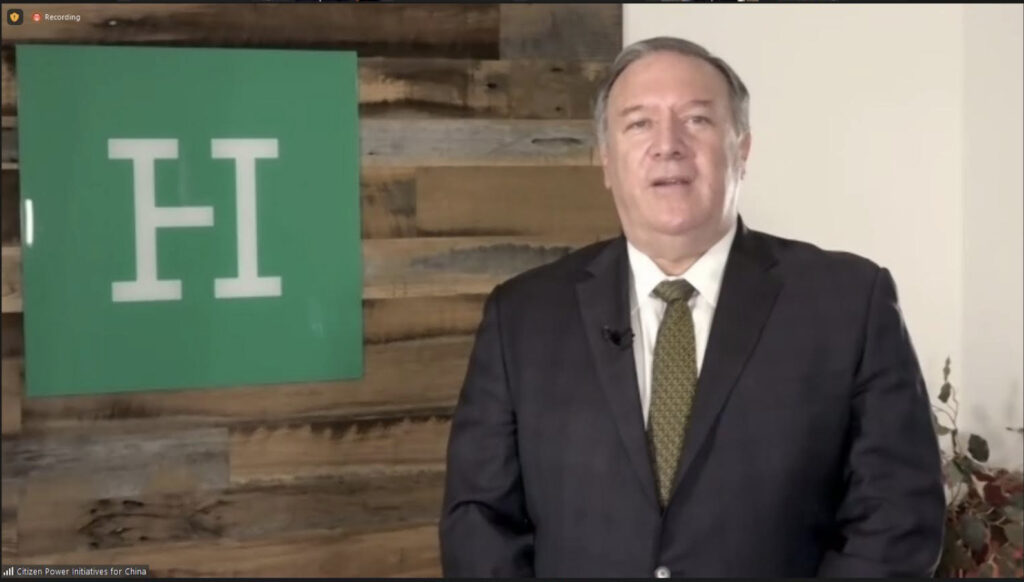