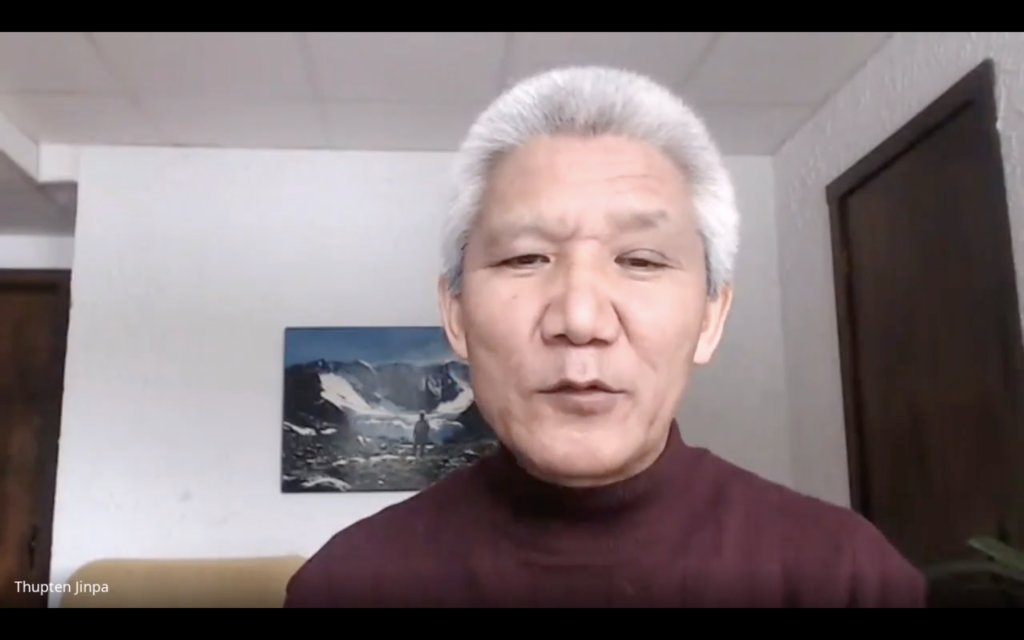 Washington DC: The Office of Tibet, Washington DC organised a dialogue meeting between Tibetan youths in North America and Geshe Thupten Jinpa, the senior translator to His Holiness the Dalai Lama.

The online discussion was aimed to educate the Tibetan youths about the Buddhist perspective of facing the challenges caused by stressful,  painful and dreadful pandemic such as the COVID-19 pandemic, which originated from Chinese City of Wu-Han in Hubei Province.

More than 60 students signed up. The online dialogue was a part of an event of  Zom, an initiative of the OoT, to host and organize talks/presentations/discussions on different topics related to Tibet, such as Tibetan Art & Culture, Language & Religion, History & Politics.

It is a monthly event and usually, on Lhakar, a white Wednesday movement initiated by Tibetans inside Tibet, to express devotion to their spiritual leader, His Holiness the 14th Dalai Lama and pray for his long life. In recent years, this observance of the day has turned into a worldwide movement to embrace Tibetan identity and culture and to express solidarity with Tibetan people inside Tibet.

Representative Ngodup Tsering made the opening remarks and explained the purpose of the virtual event.

Representative Tsering gave an update on the conditions of Tibetans in NA during the pandemic and shared inspiring initiatives being taken by Tibetan Associations and Tibetan Nurses and individuals, in helping Tibetans who need help.

Geshe Thupten Jinpa started off by appreciating the effort of OoT in organising the event and went on to talk for a few minutes, highlighting the importance of interconnectedness, mind training and mindful meditation during such critical periods. On the need for social distancing, Geshe la, argued that it is necessary to starve the virus and it is the only way, to stay away from it. While mentioning the message of His Holiness that appeared on Time.com  that morning, Geshe la, advised reading “Beyond Religion” a popular book by His Holiness the Dalai Lama.

Over 27 students asked questions on a variety of topics, such as the conspiracy theory on the origin of the virus, advice for the real-life practice of compassion, maintaining positive motivations and suggestions for books of Buddhist philosophy to read etc.  Geshela graciously answered them to full satisfaction. The event lasted an hour and half. Tsultrim Gyatso, of OoT, was the host of the event. 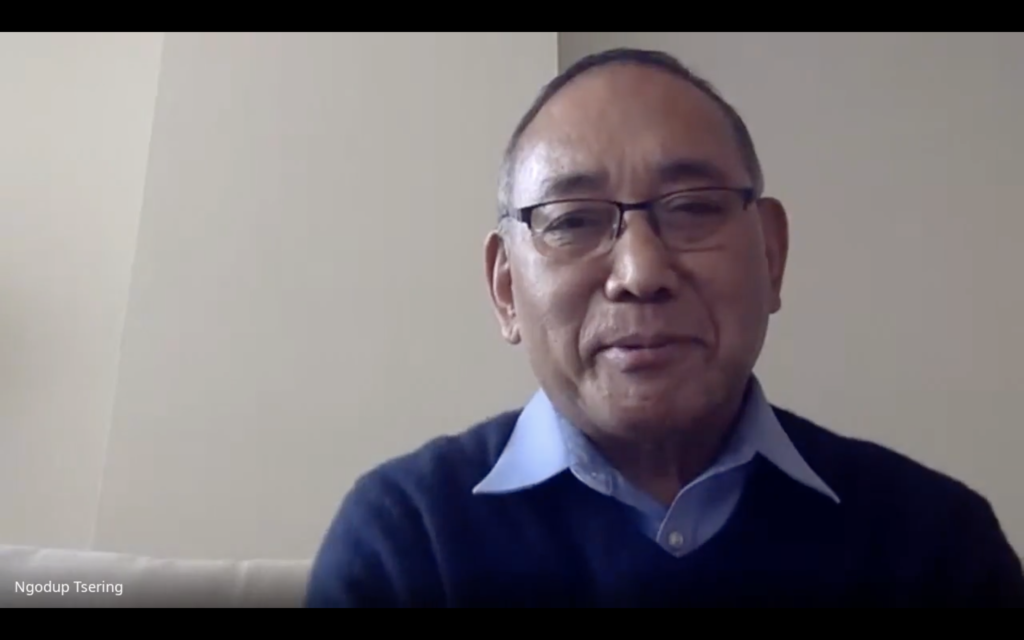