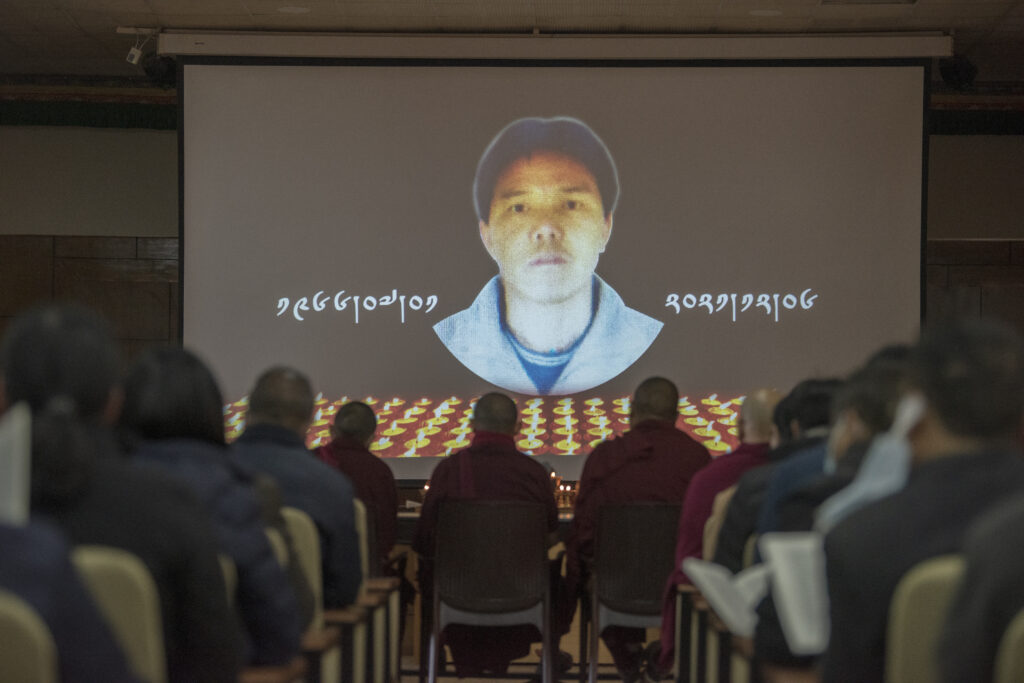 A prayer service, attended by the entire staff and officials of the Central Tibetan Administration, was organised at the Sikyong auditorium in the afternoon of 6 December to offer prayers for the swift and noble rebirth of the deceased. The offices of the Tibetan administration was also shut following the prayer service as a mark of condolence and respect for the deceased.

Kashag Secretary Tsegyal Chukya Dranyi read out a brief biography of the late Palden Tsering before the prayer service. Officiating Sikyong Kalon Tharlam Dolma Changra paid tributes to late Palden Tsering’s service to the Tibetan administration and expressed the Kashag’s deep sadness and condolences to his family and relatives.

Palden Tsering was born on July 1, 1966, in Mainpat, Chattisgarh, where he attended CST Mainpat for primary education. On February 4, 2010, he joined the Central Tibetan Administration. 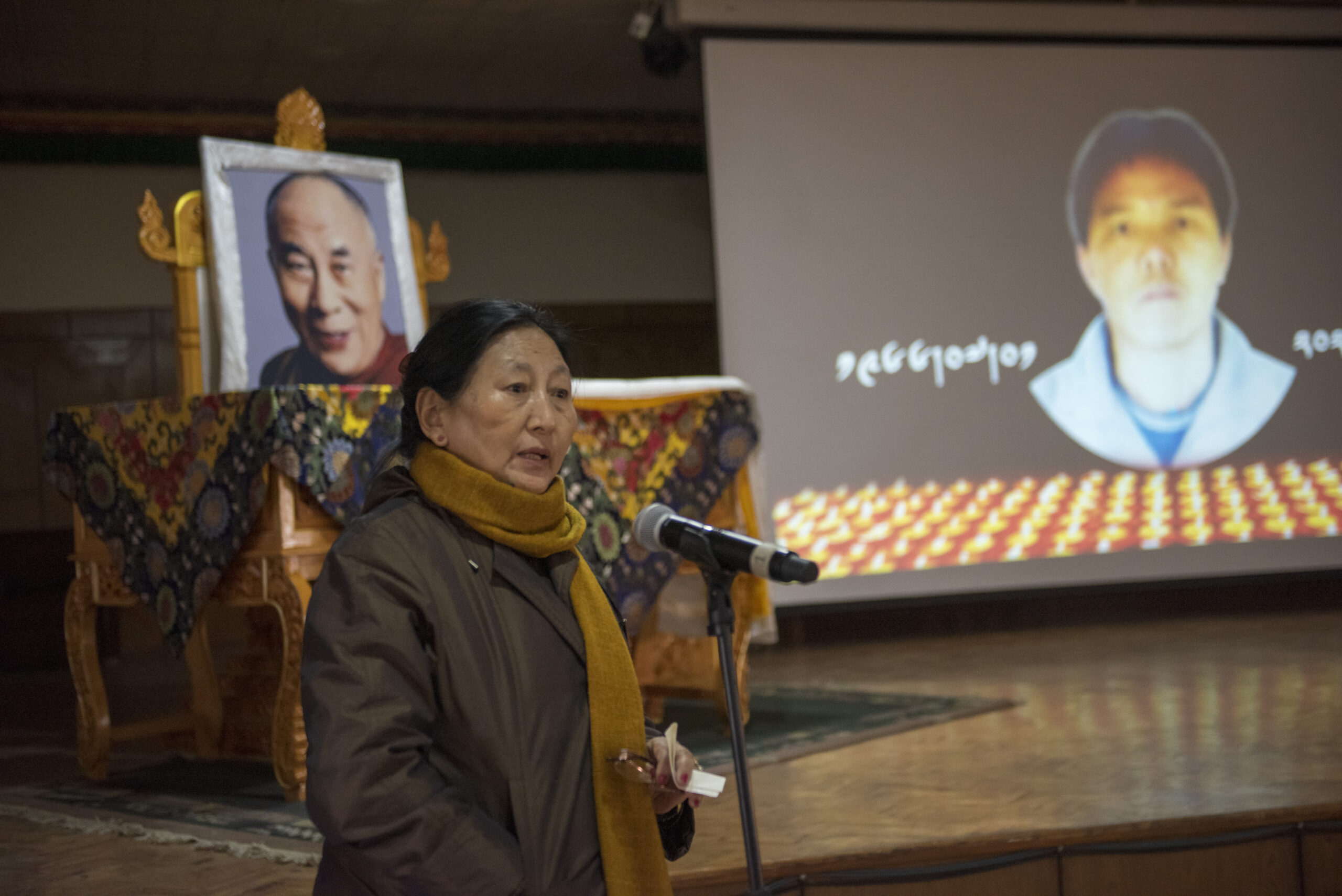 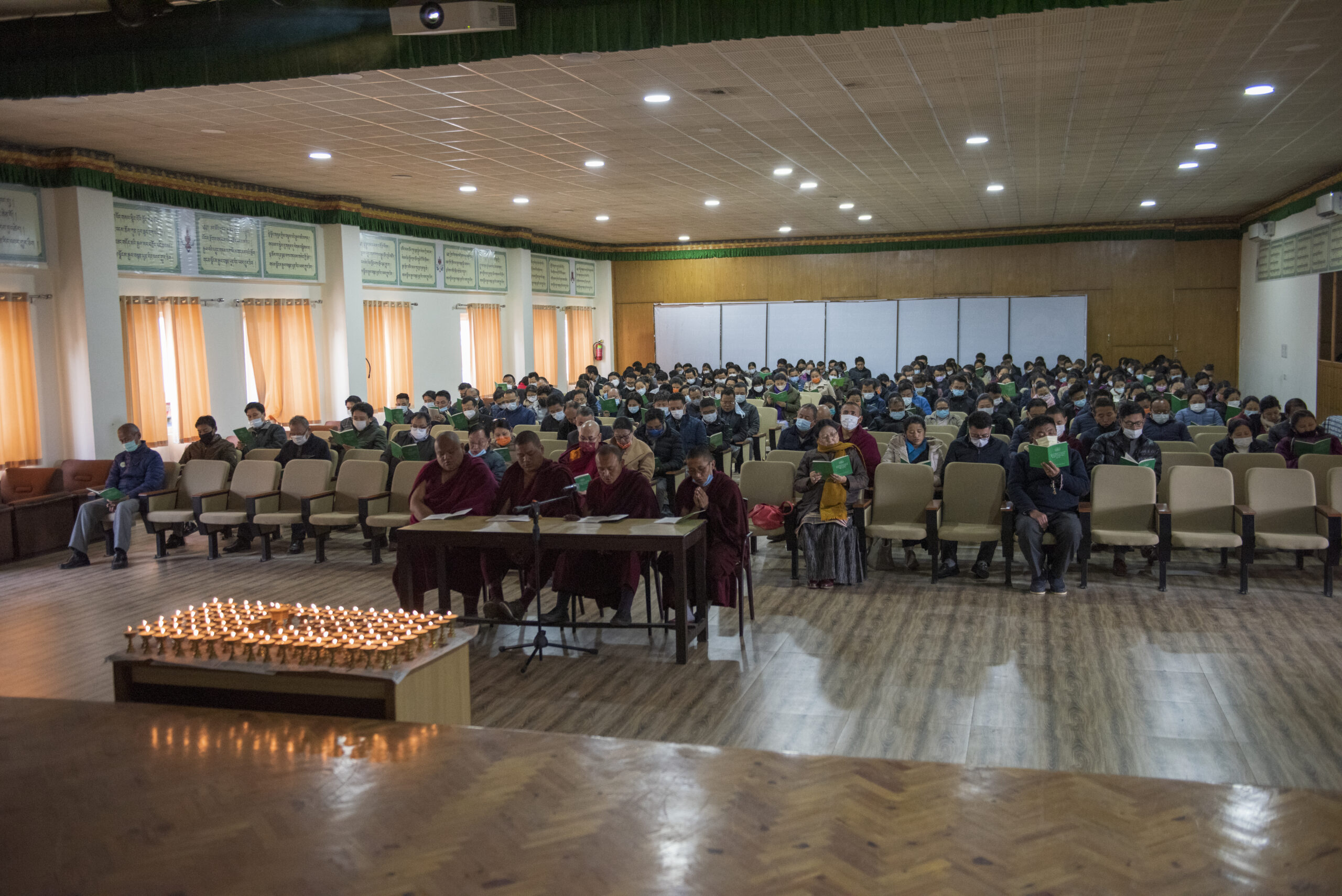