The Sikyong and the Members of the Tibetan Parliament are elected for a period of 5 years to serve the Central Tibetan Administration, which is based in India.

The 31 local election commissions (26 in the United States and 5 in Canada) were set up to conduct the election in their respective locations. Each local commission has at least 8 members, including 3 observers as per the Central Tibetan Administration’s Election Law.  Each commission was headed by the Presidents of the respective Tibetan Associations. Some areas have more members depending on the size of the population. A total of 293 people served on the election duty.

All Tibetans who have Green Book (Chatrel Book), paid their dues on time, 18 years and above, and registered are qualified for voting.

The Regional election commission would like to take this opportunity to thank all the Presidents of Tibetan Associations in North America, local election commissions, and observers who served this sacred civic duty with complete devotion, hard work, and sincerity. We are also grateful to the Chief Election Commission for their timely guidance and support without which overseeing the election in such vastly scattered areas like North America is not possible. 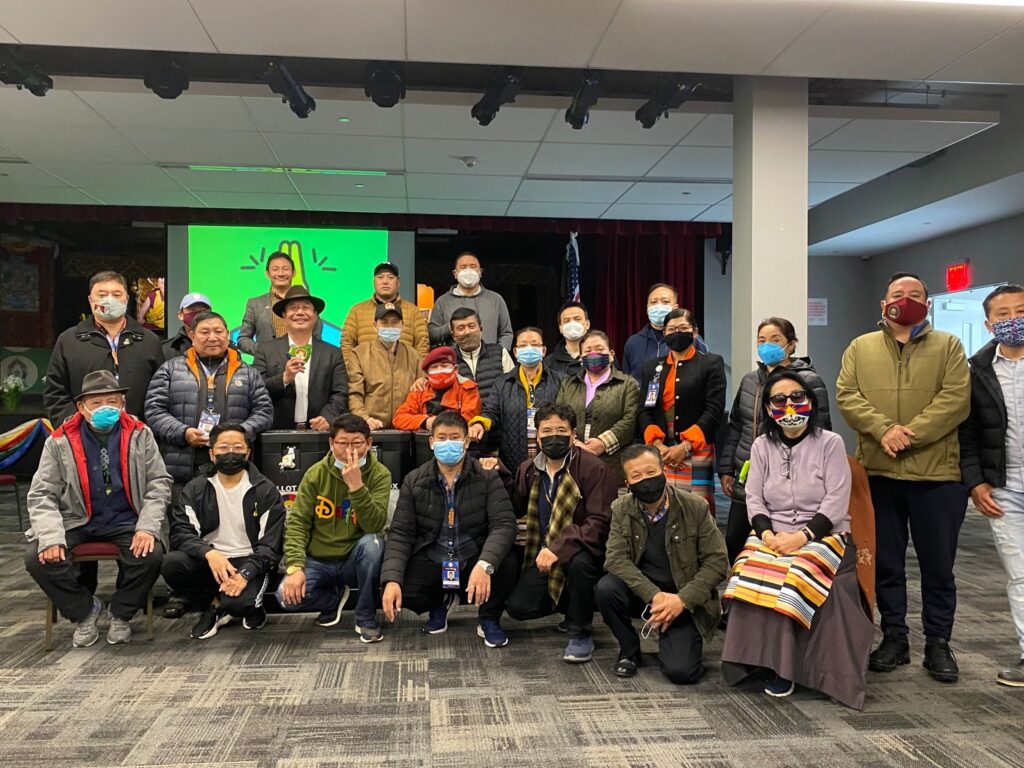 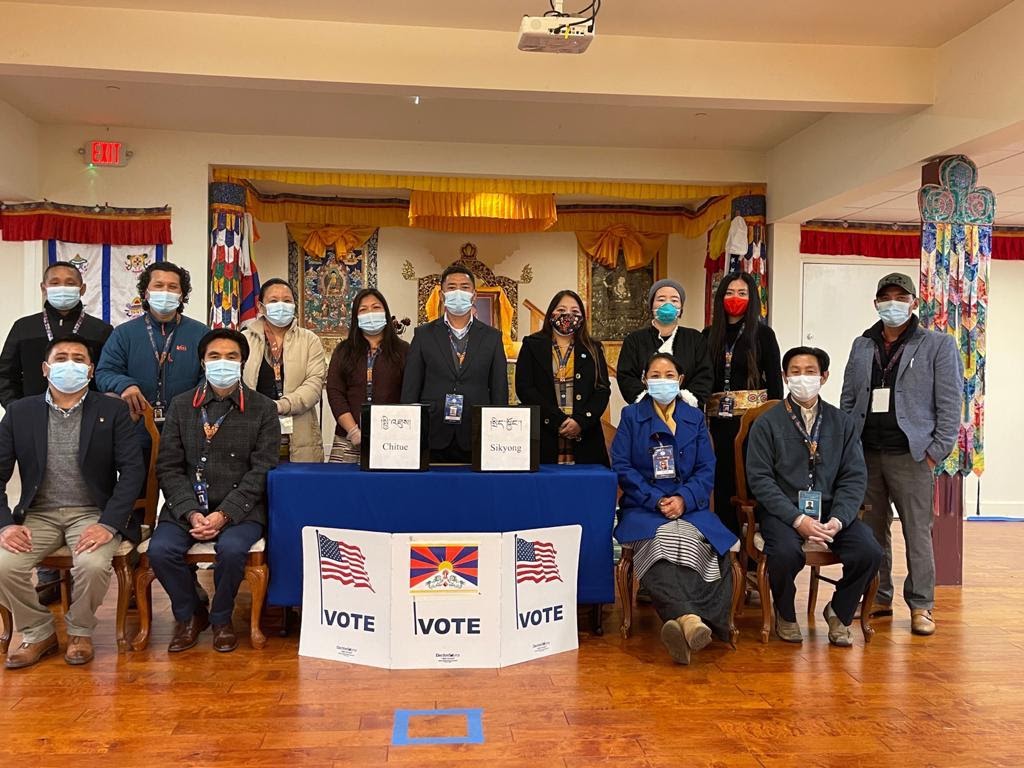 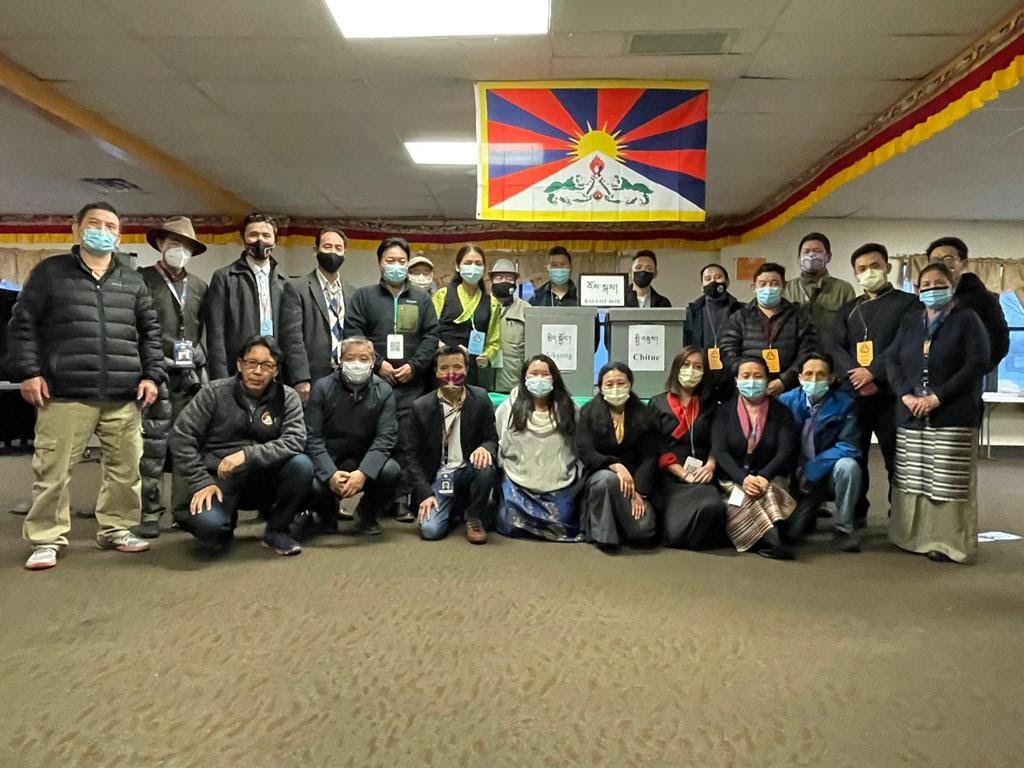 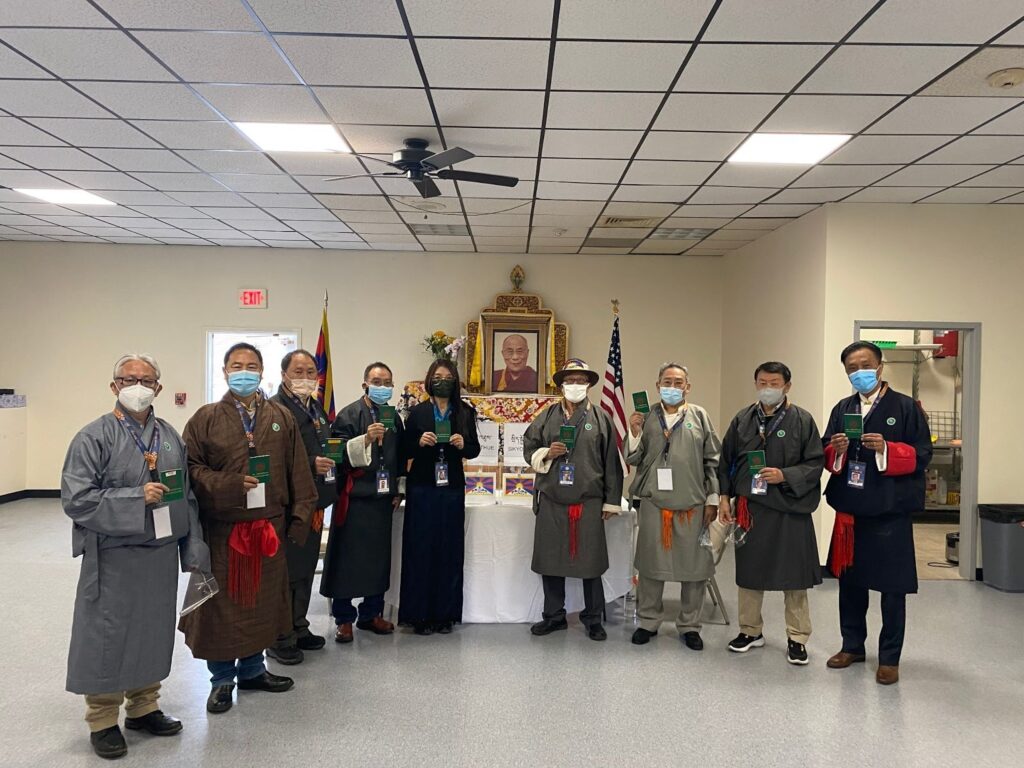 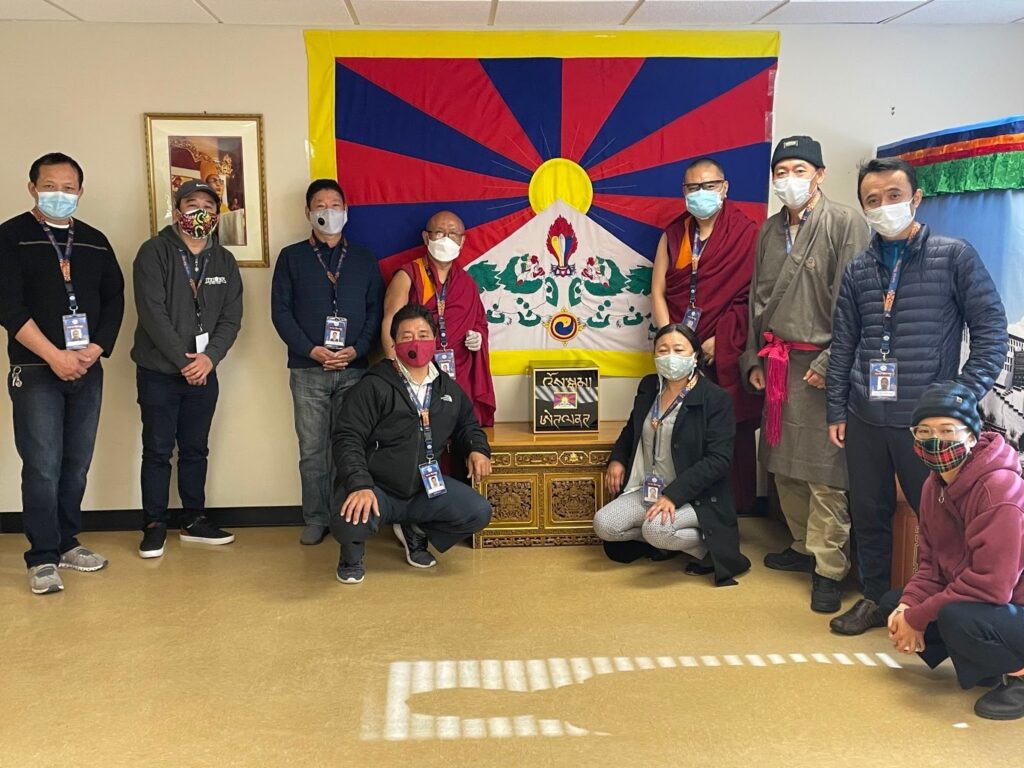 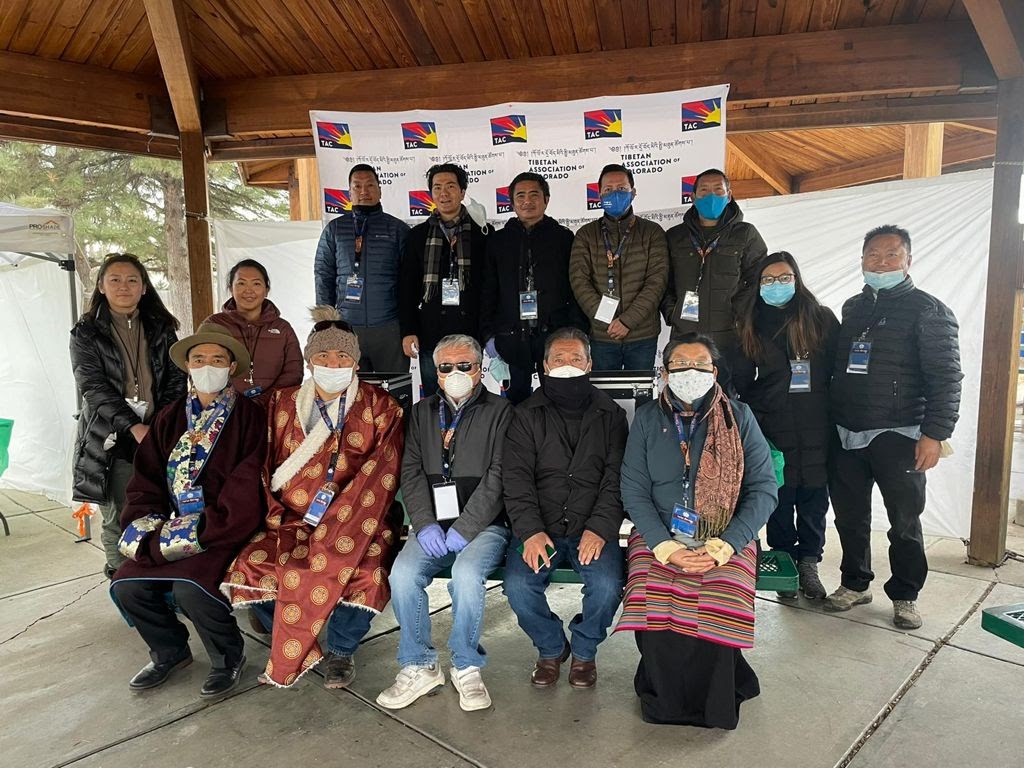 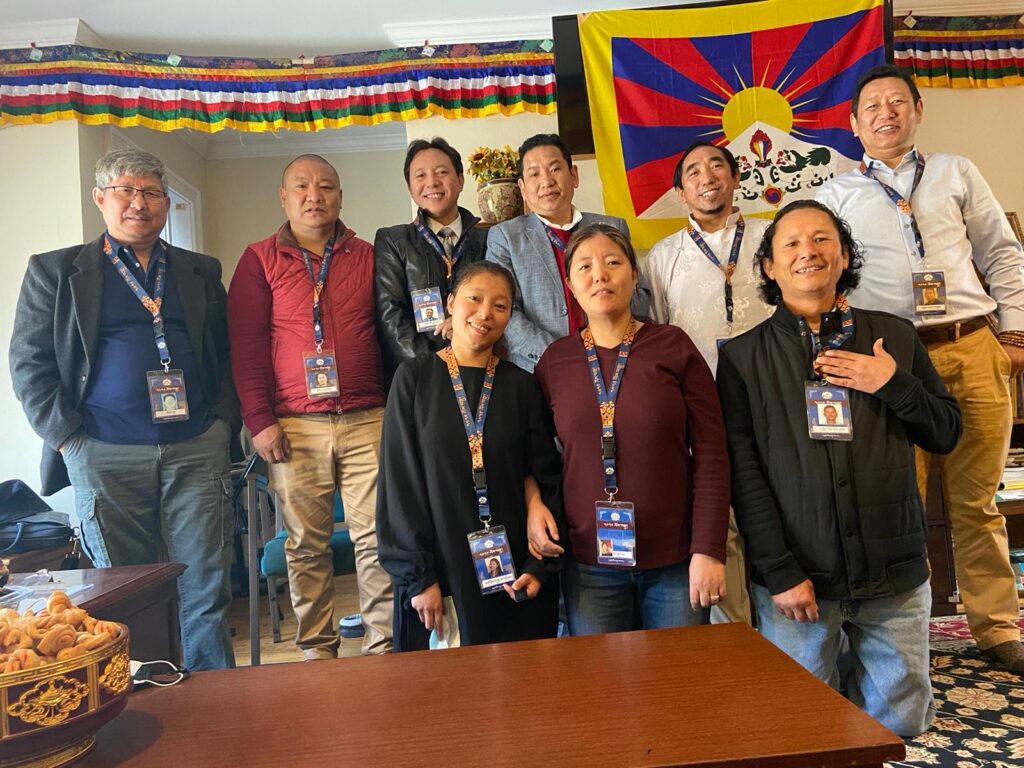 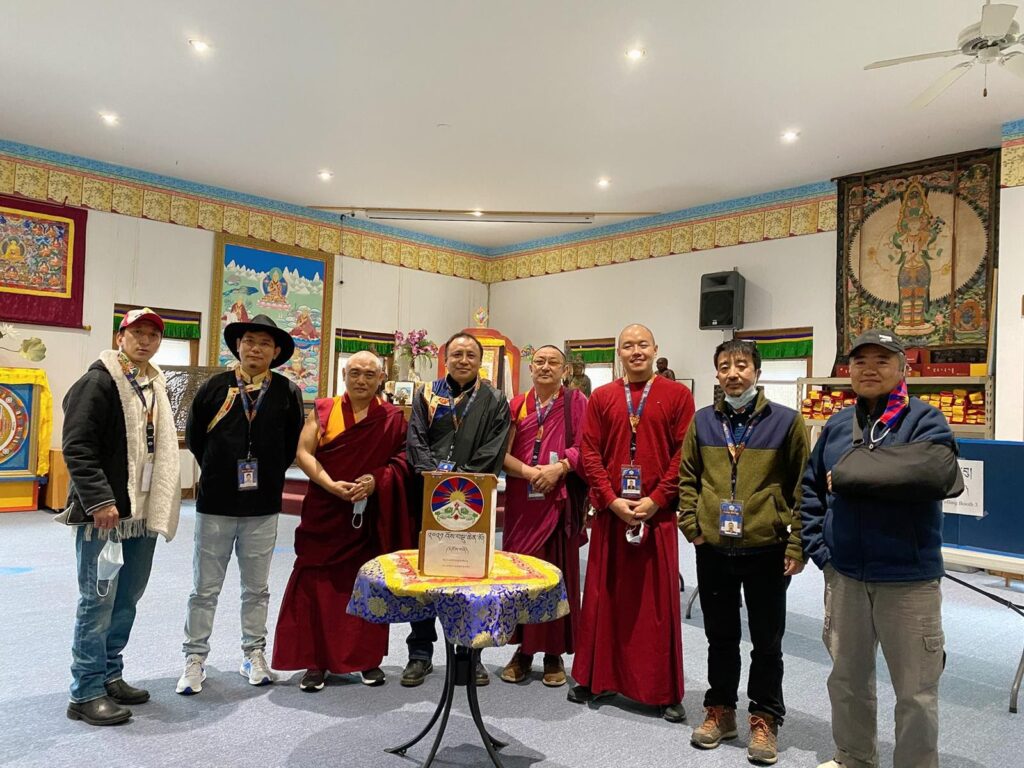 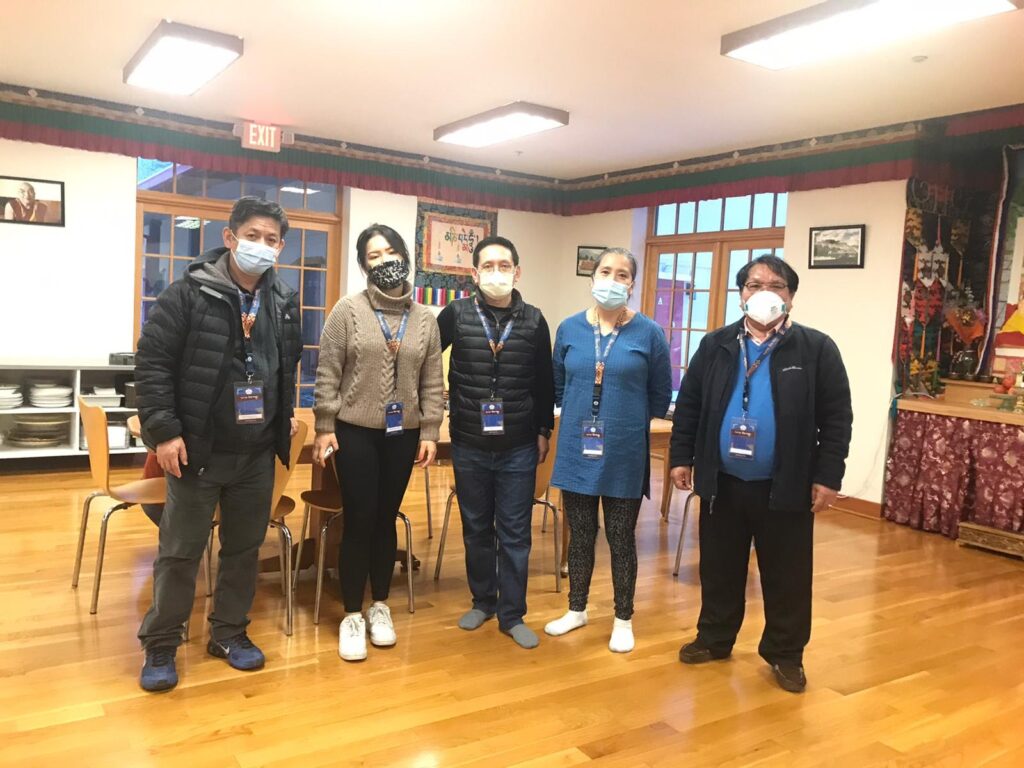 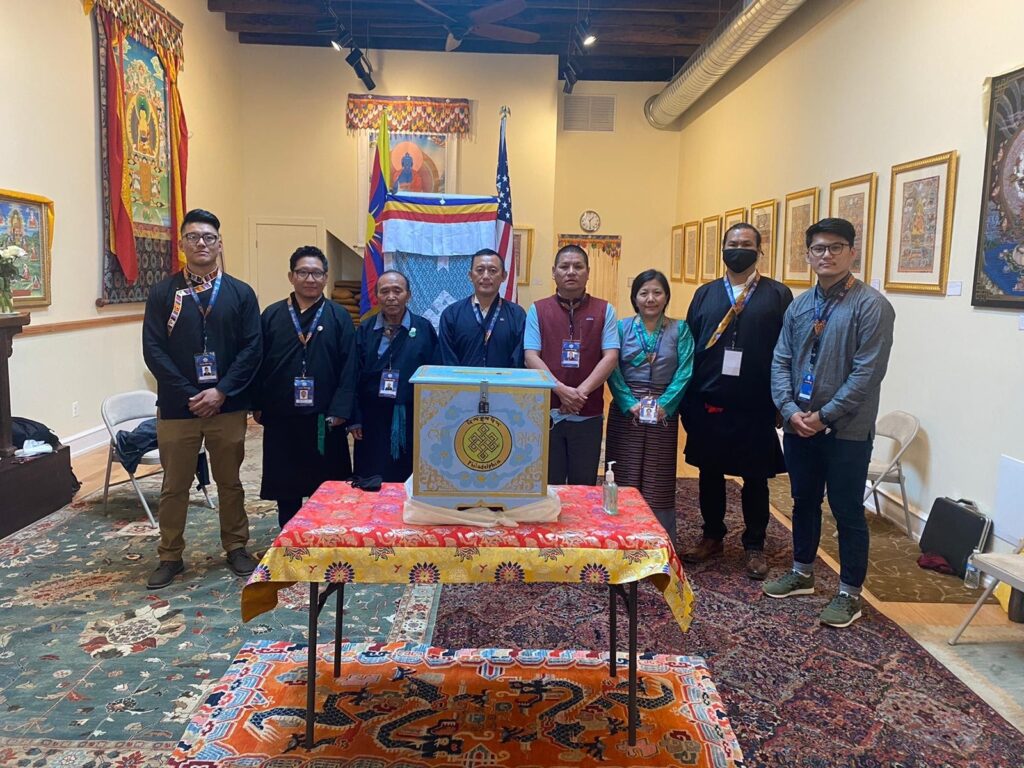 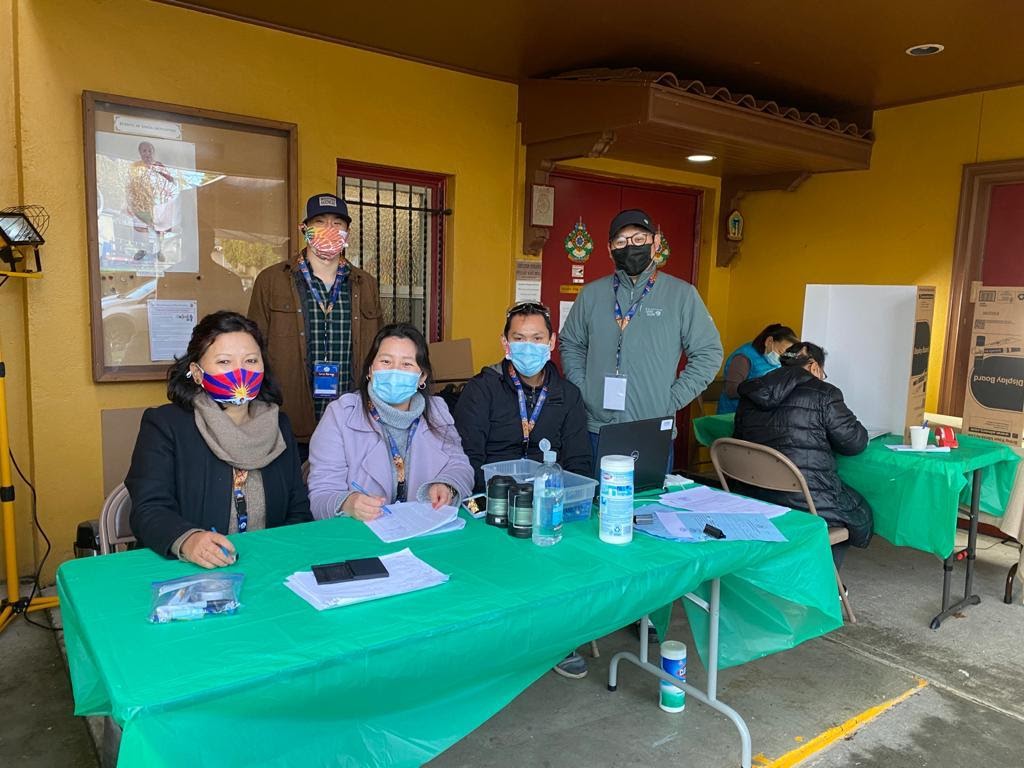 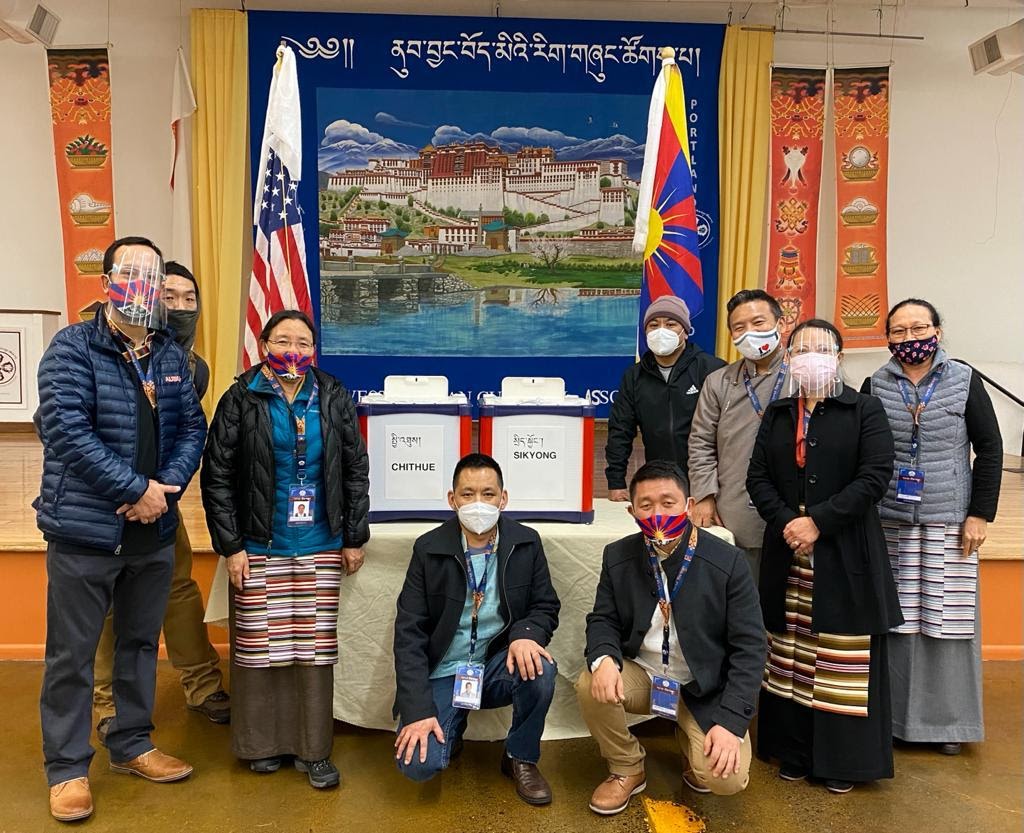 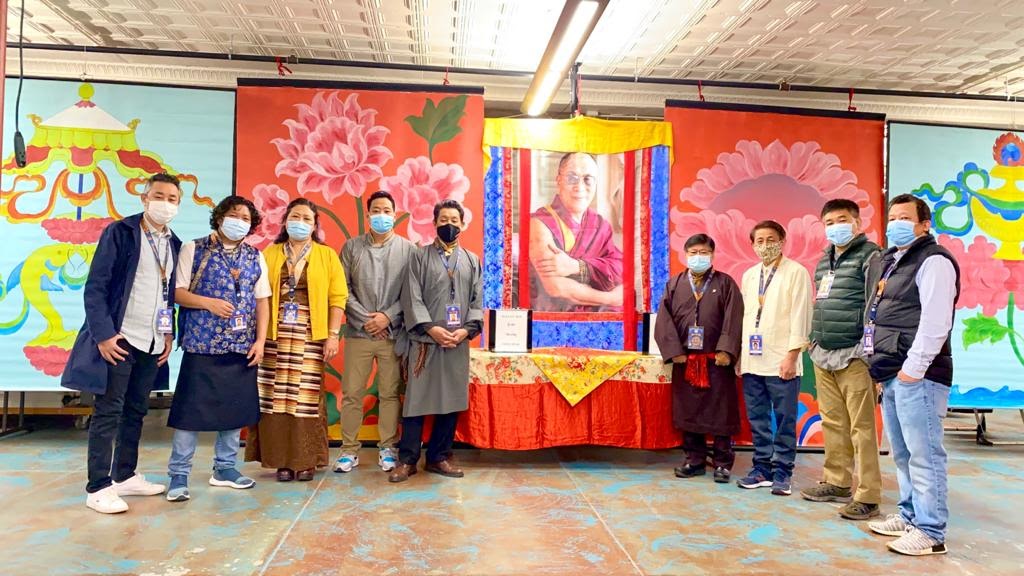 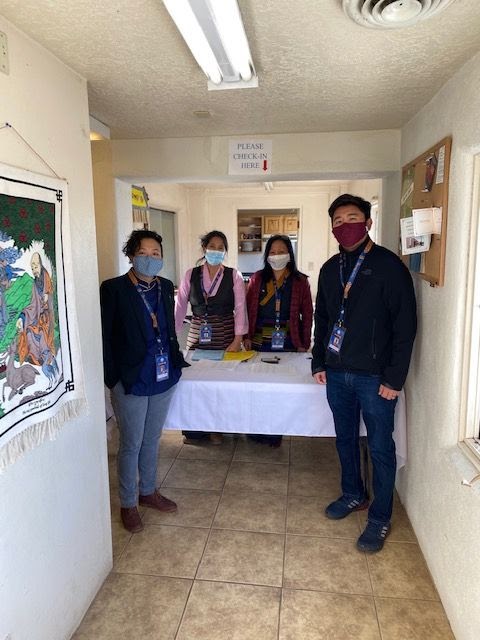 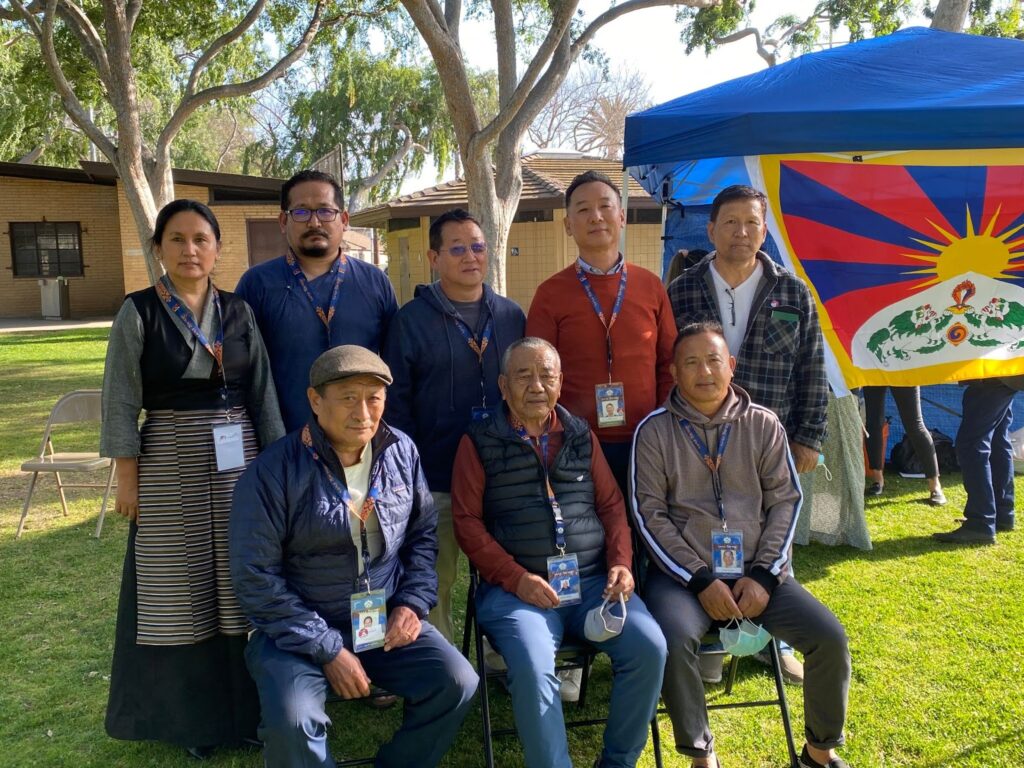 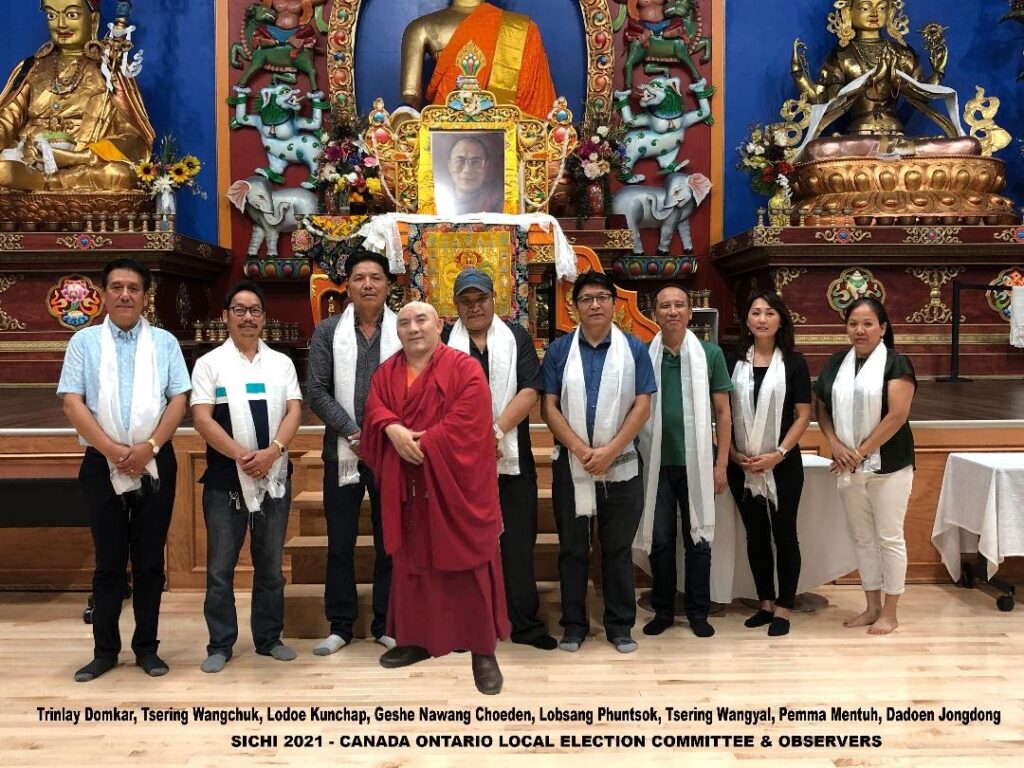 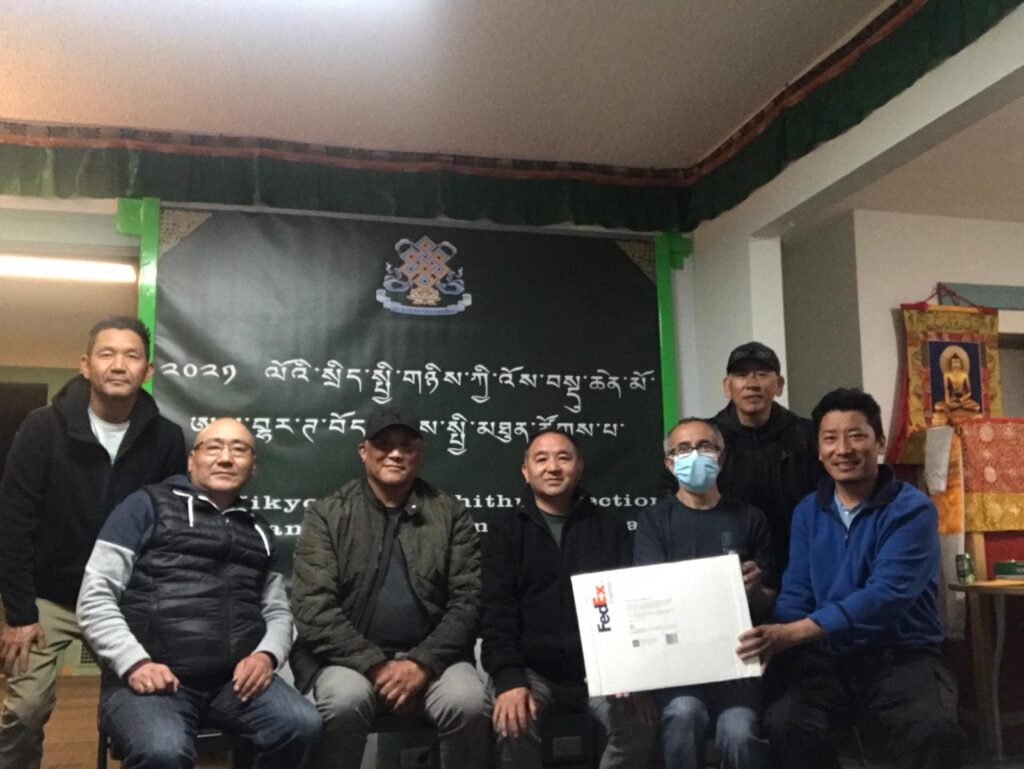 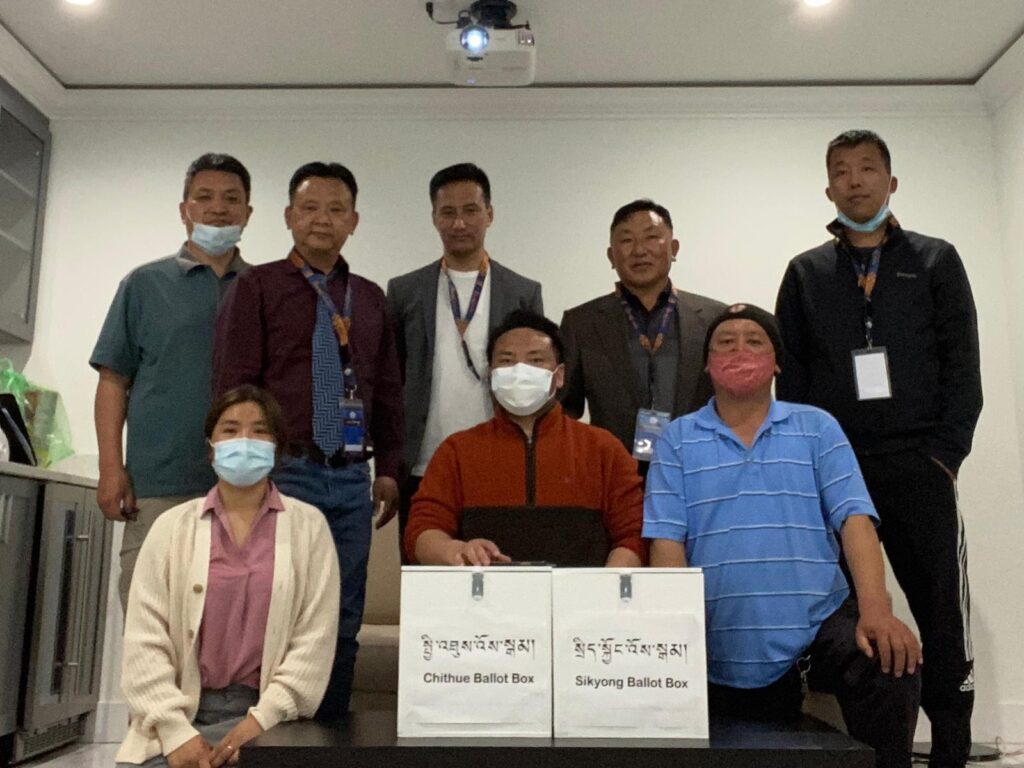 Vancouver BC EC members and Observers. 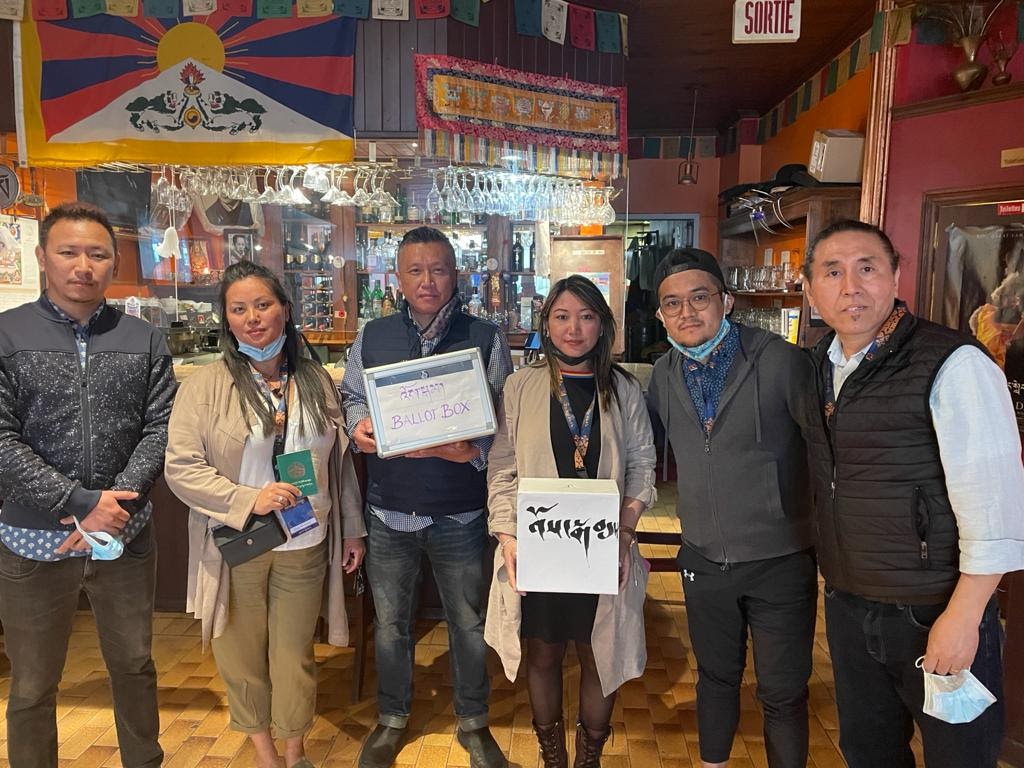 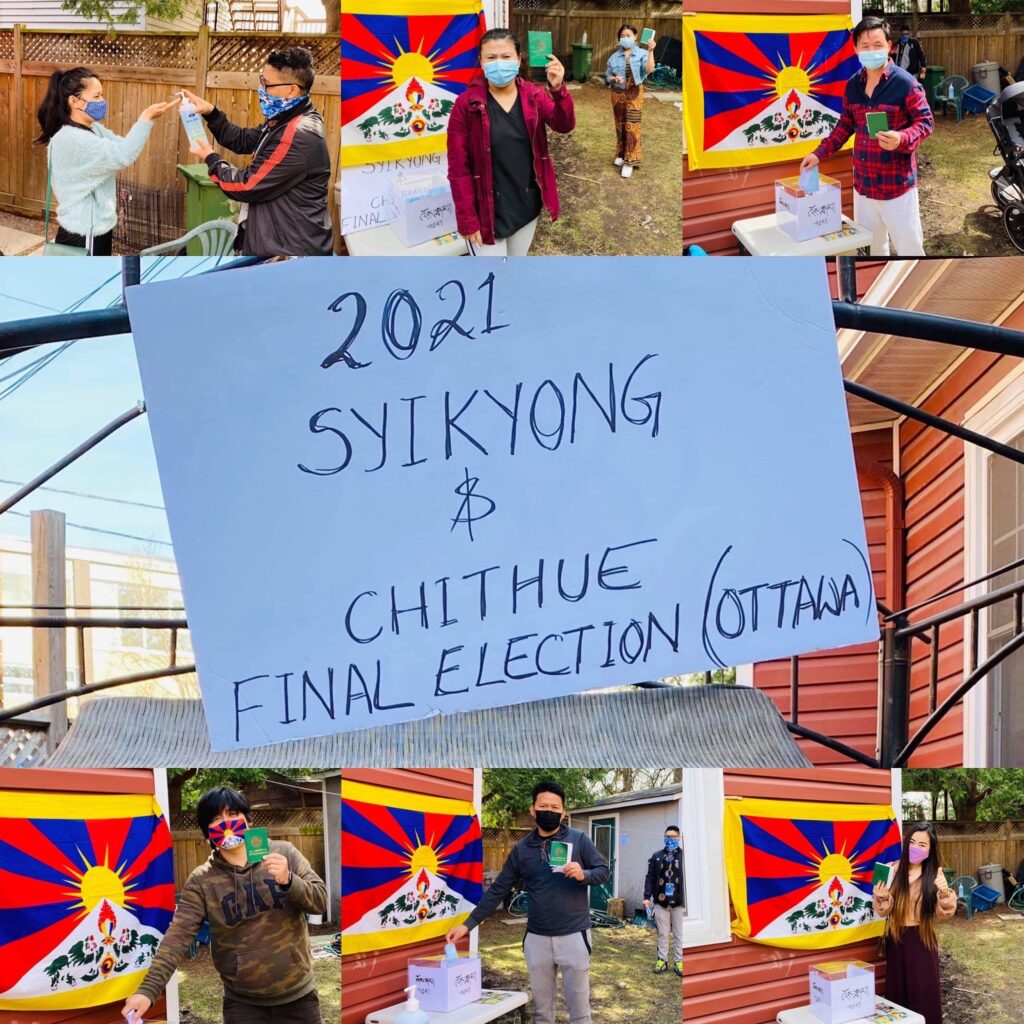