Parents of Tibetan schoolchildren may no longer carry rosaries, prayer wheels, or other religious items onto school grounds, Chinese authorities in one Tibetan county say, as China continues to enact policies wearing away at Tibetans’ distinct cultural identity.

Posted on school blackboards beginning in April, the new regulations remind students and their families that “Schools are places to cultivate and produce socialist scholars, and should not be used as places in which to follow rituals and traditions,” RFA’s source said.

“The restrictions are now in place in all junior and middle schools in Sog county, and students have been told to make sure their parents or guardians know the regulations must be followed,” RFA’s source said, speaking on condition of anonymity.

Chinese Communist Party members and government employees including retired workers are already forbidden from making open displays of religious practice, “but these new restrictions on the behavior of students’ parents are a complete violation of their rights and an insult to Tibetan religion and culture,” the source said.

“Since China is gearing up this year to celebrate the 100th anniversary of the [July 23] founding of the Chinese Communist Party (CCP), authorities are stepping up their efforts to spread the Party’s ideology in Tibetan counties, towns, monasteries, and schools,” he said.

“These places are all being told to report back to ensure their loyalty to the CCP,” he added. 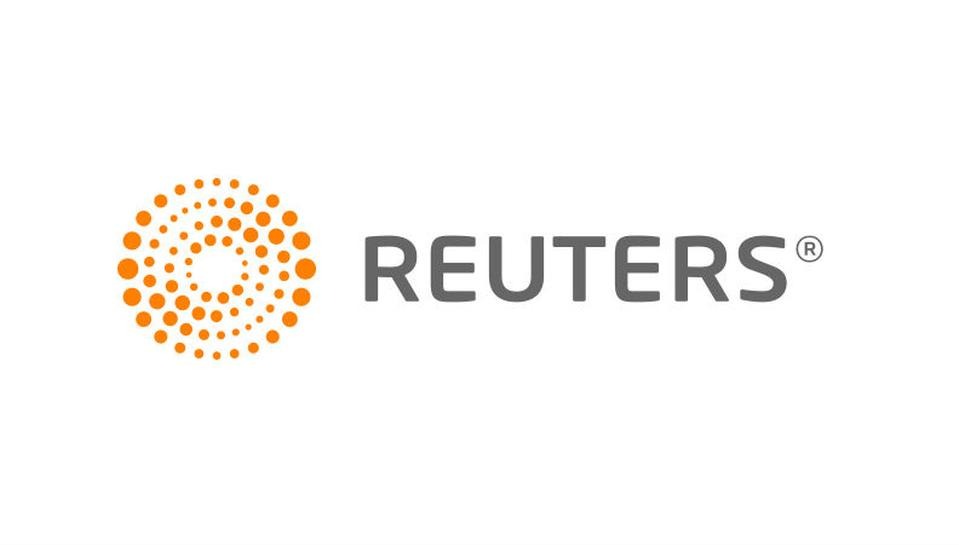 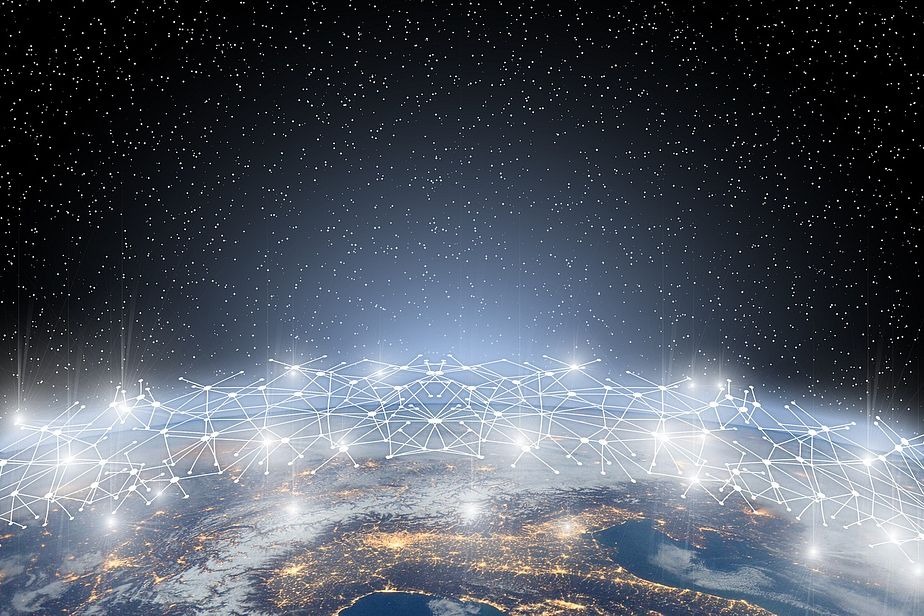 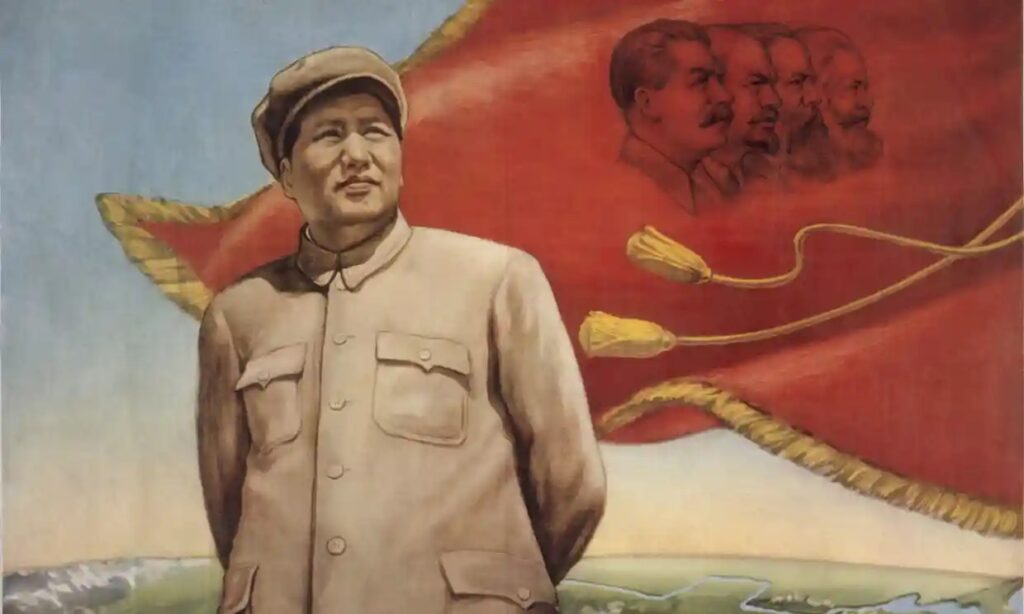 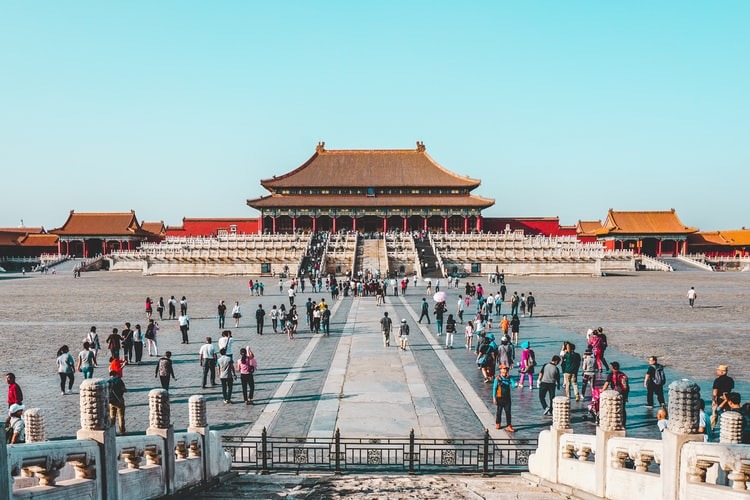