No Improvement in Access to Tibet in 2019: US State Department’s second report to Congress on access to Tibet 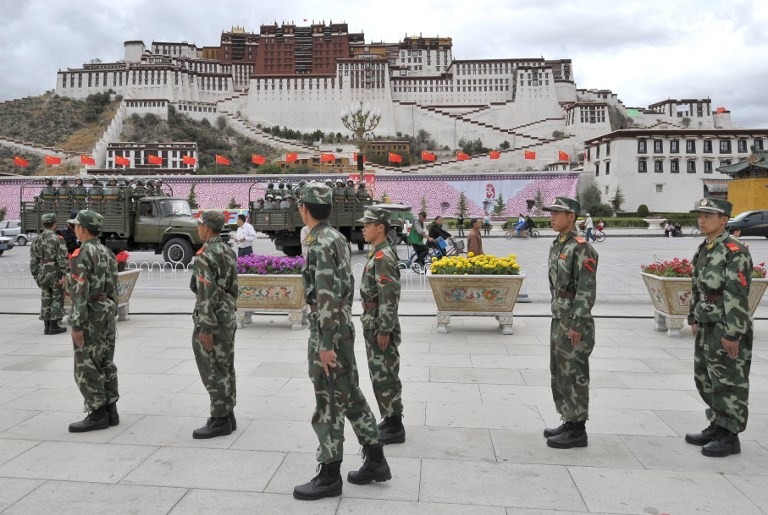 Dharamshala: Exactly a month after the US Secretary of State announced visa sanctions on the Chinese government and political leaders for restricting journalists, tourists, diplomats or other American officials from accessing autonomous regions in Tibet, US State Department released its second annual report to US Congress on access to Tibet in 2019.

The report found that access to the Tibetan areas under the PRC not only did not improve but any level of access for US officials to Tibet Autonomous Region remained heavily scrutinised through a cross-ministerial vetting, from prefectural to central levels from the United Front Work Department, and that of the People’s Liberation Army.

While access for U.S. diplomats and officials to Tibetan areas outside of the TAR were granted without submitting diplomatic notes, they were followed and monitored at all times by PRC security forces, effectively restricting their movement in the areas and preventing them from meeting or speaking with local people.

PRC government rejected the vast majority of U.S. journalists’ requests to visit and report from the TAR and even directly threatened to expel U.S. journalists reporting on developments in the TAR.

In 2019, US tourists, especially Tibetan-Americans regularly faced significant restrictions on their travel to Tibetan areas.

According to U.S. embassy and consulate contacts, as well as media reports, Tibetan-Americans, when applying for Chinese visas at PRC embassies, continued to undergo a strict screening process different from that of other U.S. citizens.

Tibetan-Americans reported more frequent harassment by security officials in Tibetan areas than in other parts of China.

The U.S. government received several reports of instances in which Chinese authorities denied entry into China of Tibetan-Americans in 2019, said the report, despite these U.S. citizens possessing valid Chinese visas and travel documents.

In light of the findings of the report, CTA Information Secretary TG Arya said, “as per the report there is no substantial improvement in the Chinese attitude towards RATA. Request by the US and international media has been not answered satisfactorily during the year. Some visits allowed to the US diplomats have been heavily monitored with a lot of restrictions. The diplomats were denied permission to visit Larun gar and Yarchen gar monastic complexes, and talk freely with the locals in Tibet.”

“China says that it has developed Tibet and that Tibetans are happy, if this is true, they should allow the international community to visit Tibet freely,” said the Info Secretary.

Based on the diplomatic principle of reciprocity, the Reciprocal Access to Tibet of 2018 seeks to impose real consequences for the PRC government for its extraordinary repression of the Tibetan people inside Tibet and discriminatory practices toward US diplomats, officials, citizens who seek to visit Tibet.

The law requires the State Department to assess the level of access Chinese authorities granted U.S. diplomats and officials, journalists, and tourists to Tibet within 90 days of its enactment and provide an annual report to the Congress identifying the Chinese officials responsible for keeping Americans out of Tibet. The department will then restrict those officials from receiving visas to enter the US.