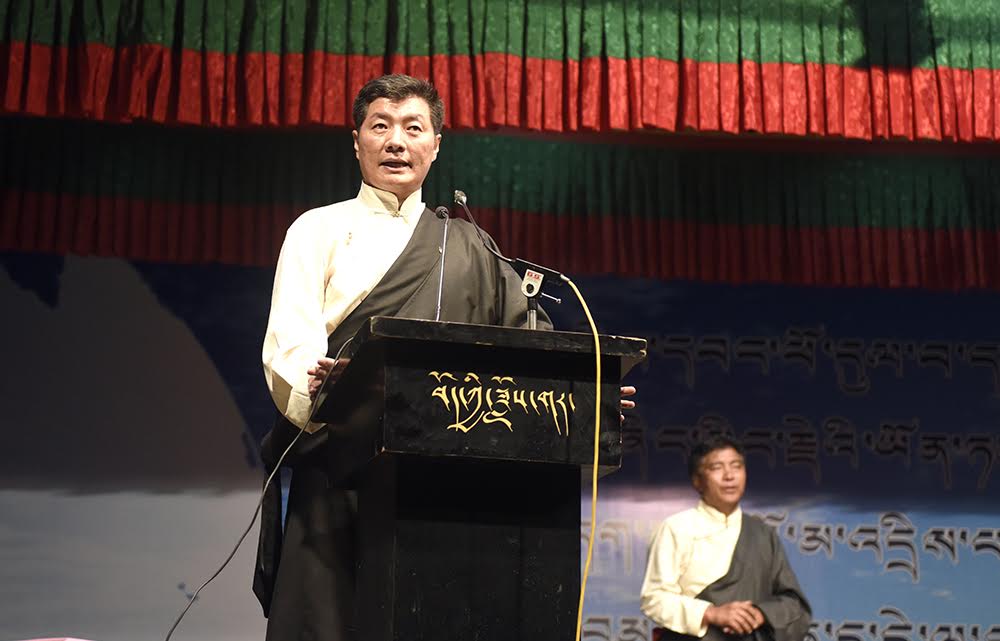 Dharamshala: The Tibetan Institute of Performing Arts (TIPA), the premiere institute of Tibetan Dance and theater, celebrated its 58th founding anniversary with the annual summer festival of Yarkyi on 31 May 2017.

After observing a minute’s silence in solidarity with the self-immolators in Tibet, Mr Wangdue Tsering, Director of TIPA gave a brief account of the Institute and its historical milestones. 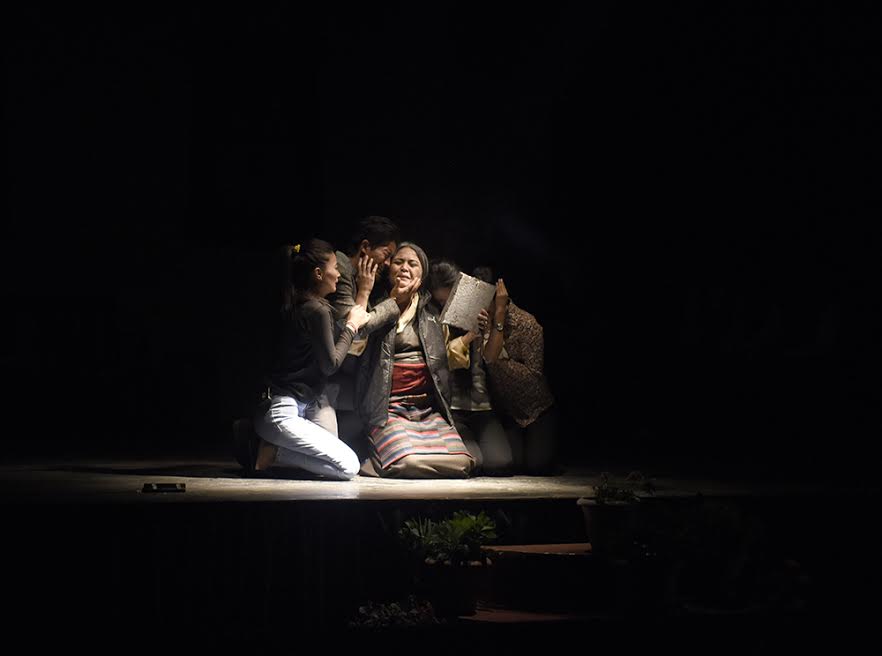 Play enacted by Ngonpa house at the summer festival 2017. Photo by Tenzin Phende

The Chief Guest President Dr Sangay expressed his happiness in being able to attend the occasion and also congratulated the former and present members of the Tibetan Premier institute for their extraordinary achievement. “The hardwork of a dozen artists who had come from Tibet under the guidance and advice of His Holiness the Dalai Lama has created this internationally recognised institute”.

“Through this institute we showcase the beauty, the depth, the dynamism of our culture, of our music because as we know music is a language between heaven and earth and you can see the beauty of Tibetan music, beauty of Tibetan performance. This is what we want to preserve.”

“The whole performance is showcased in a DVD that is sought out be not only Tibetans in particular but also fans all over the world. So this institute has helped a lot in preserving our culture.”

“Most of the performers here are young who just joined last year and they are doing a very good job and so a loud round of applause to the young and the elder artists, the staff, director and the teachers of this institute.”

President Sangay also congratulated the participants of Yarkyi 2017. The contest were categorized into one group song each from the two houses :Gyalu and Ngonpa house. two dances each and a play. Ngonpa house was the overall winner of the Yarkyi 2017.

Tibetan Institute of Performing Arts is one of the pioneer cultural institute established through the vision of His Holiness the 14th Dalai Lama. The institute was established on 11 August 1959, registered under the society Act XXI of 1860 Government of India. Based in Dharamshala, Himachal Pradesh, the institute aims to preserve and promote Tibetan musical heritage and arts. 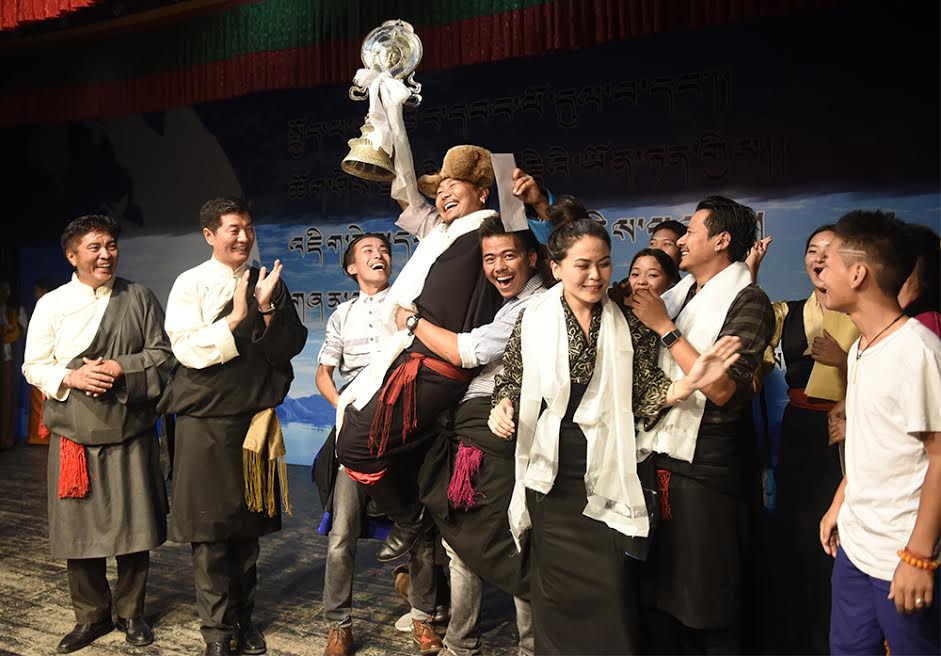