Monk Dies after Setting Self on Fire in Kardze, Total Self-immolation Reaches 143 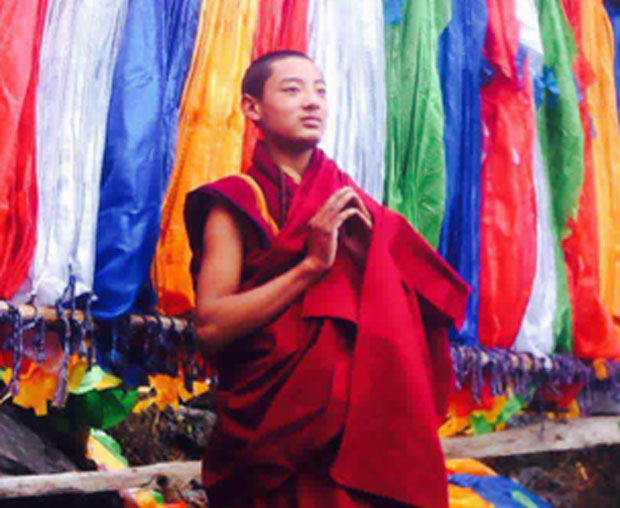 DHARAMSHALA: Following a brief respite in the wave of self-immolation protests that swept Tibet since 2009, a young Tibetan monk self-immolated on 29 February in Nyarong county, Kardze (incorporated into China’s Sichuan Province), according to media reports.

Kalsang Wangdu, a monk of Retsokha Aryaling monastery, set himself on fire near his monastery around 4 pm in an expression of protest against the Chinese government.

“He raised slogans calling for Tibet’s complete independence,” media reports quoted a source as saying. “Passersby tried to douse the fire and rushed him to a hospital. However, he died on the way,” reports added.

With the latest self-immolation which is the first in 2016, the total self-immolation inside Tibet reached 143 since 2009. Out of the 143, 124 have died while the status of the rest remains unknown or critically injured. (See Fact-sheet) Most of the self-immolators have called on the Chinese government to allow the return of His Holiness the Dalai Lama to Tibet and freedom for Tibetans.

The Central Tibetan Administration has repeatedly urged the Chinese government to address the underlying causes which are pushing Tibetans to set themselves on fire and have also appealed Tibetans not resort to drastic actions such as self-immolation to express their anguish.