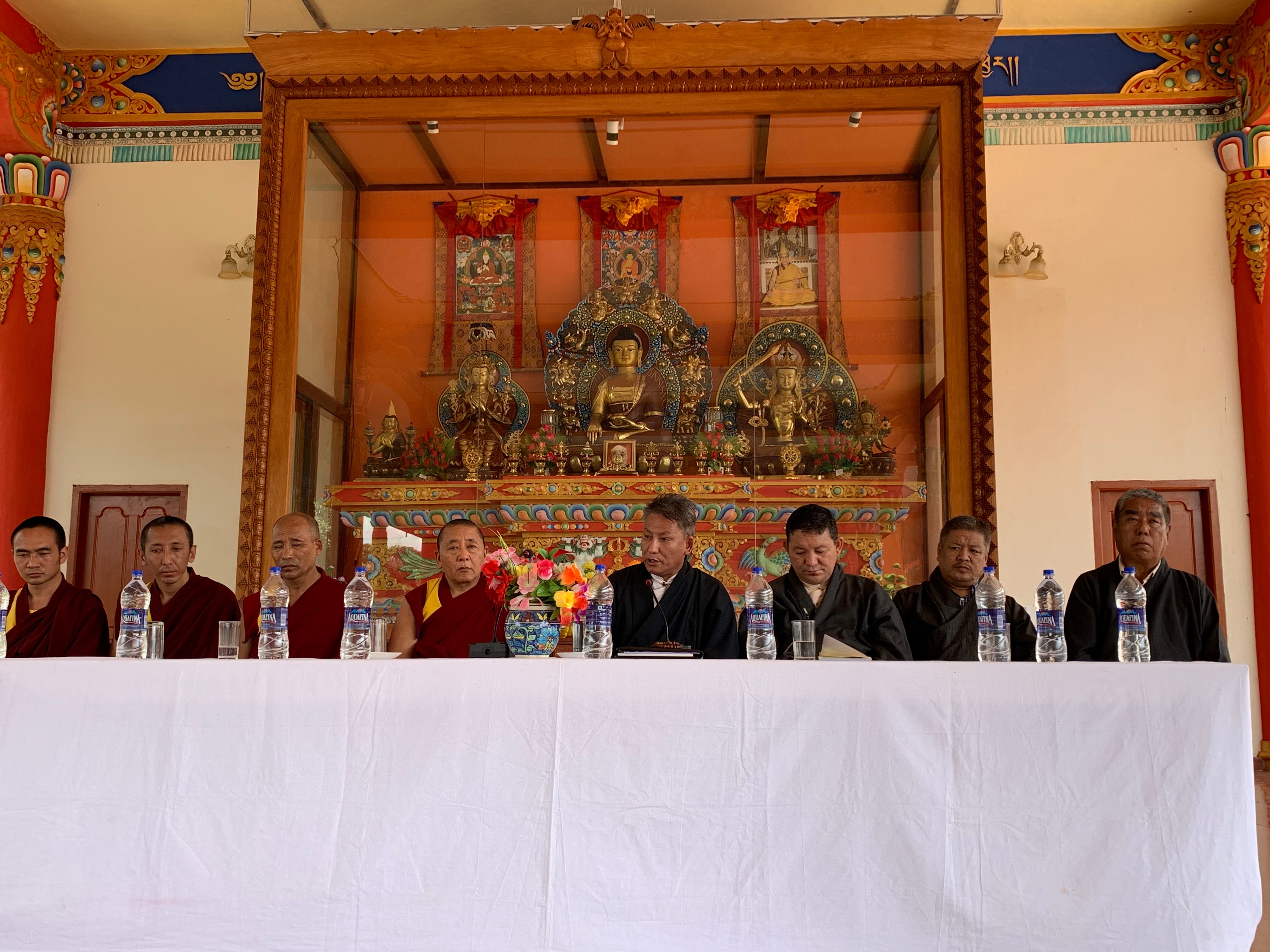 Kalon Karma Yeshi during his address at Gyurmey Tantric Monastery on 18 June 2019.

Kalon Karma Yeshi who is currently on an official tour to the southern Tibetan settlements spoke on Central Tibetan Administration’s Middle Way Approach, a pragmatic proposition for the peaceful resolution of Tibet issue and the Five Fifty Vision as espoused by the 15th Kashag for the sustenance of Tibetan culture, religion, and identity.

Kalon asserted the scope and vision of the Middle Way Approach and how it calls for the preservation of self-identity of Tibet through genuine autonomy while forging reconciliation and harmony with China.

Next day in Hunsur, Kalon addressed the Tibetan community and spoke in depth on the significant undertakings of Central Tibetan Administration, the political, environmental and human rights situation in Tibet and the vigorous efforts of the Tibetan leadership in strengthening the Tibetan movement while ensuring the sustenance of Tibetan identity, culture and Tibetan Buddhist tradition in the diasporic Tibetan communities.

After the meeting, Kalon departed for Kollegal Tibetan Settlement where he arrived in the evening and was felicitated by the settlement officer and representatives. Kalon will conduct official engagements in Kollegal settlement before making his final official visit to Mundgod. Earlier from 13 to 16 June, Kalon visited Tibetan settlements and monasteries in Bylakuppe. 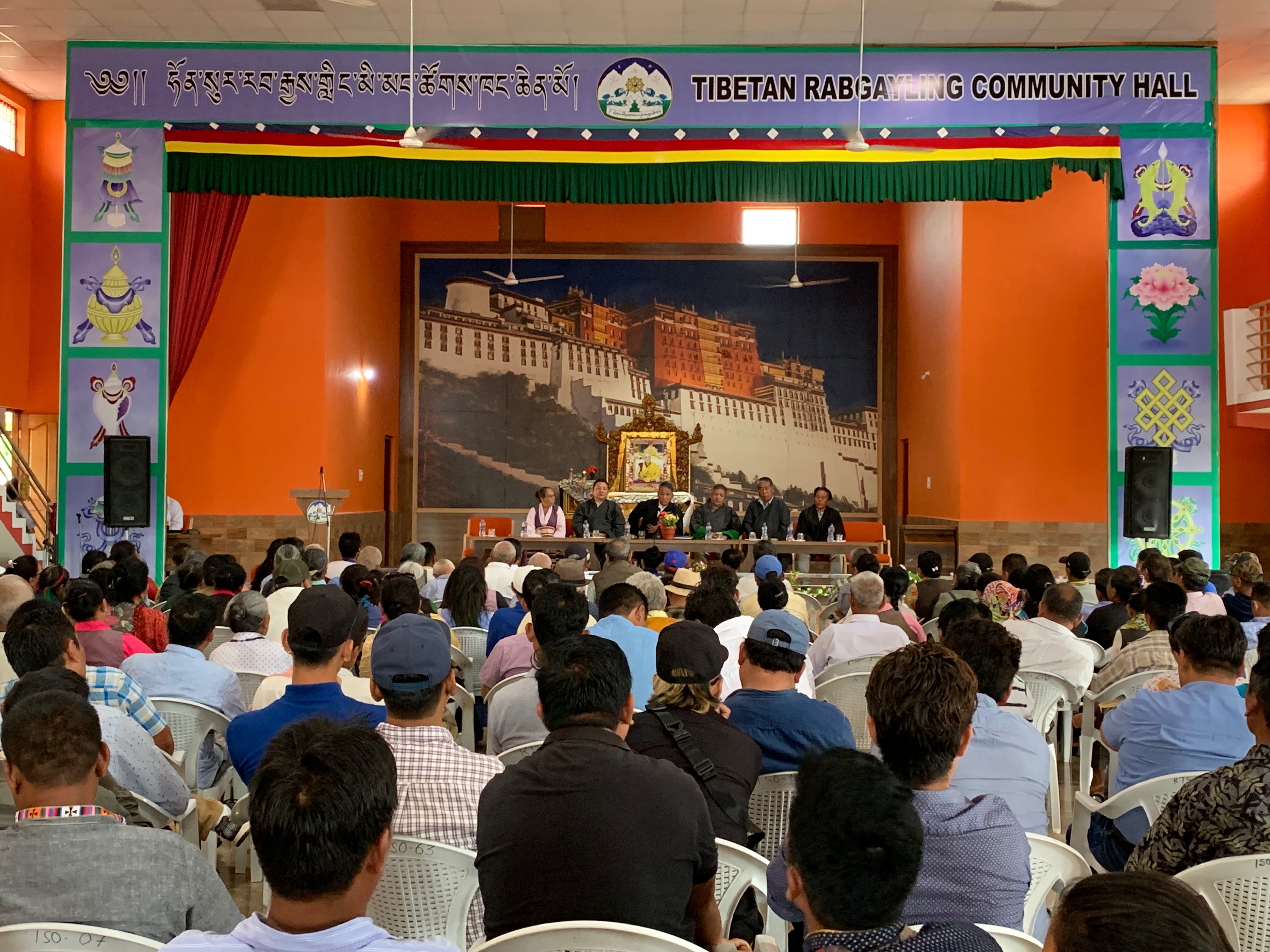 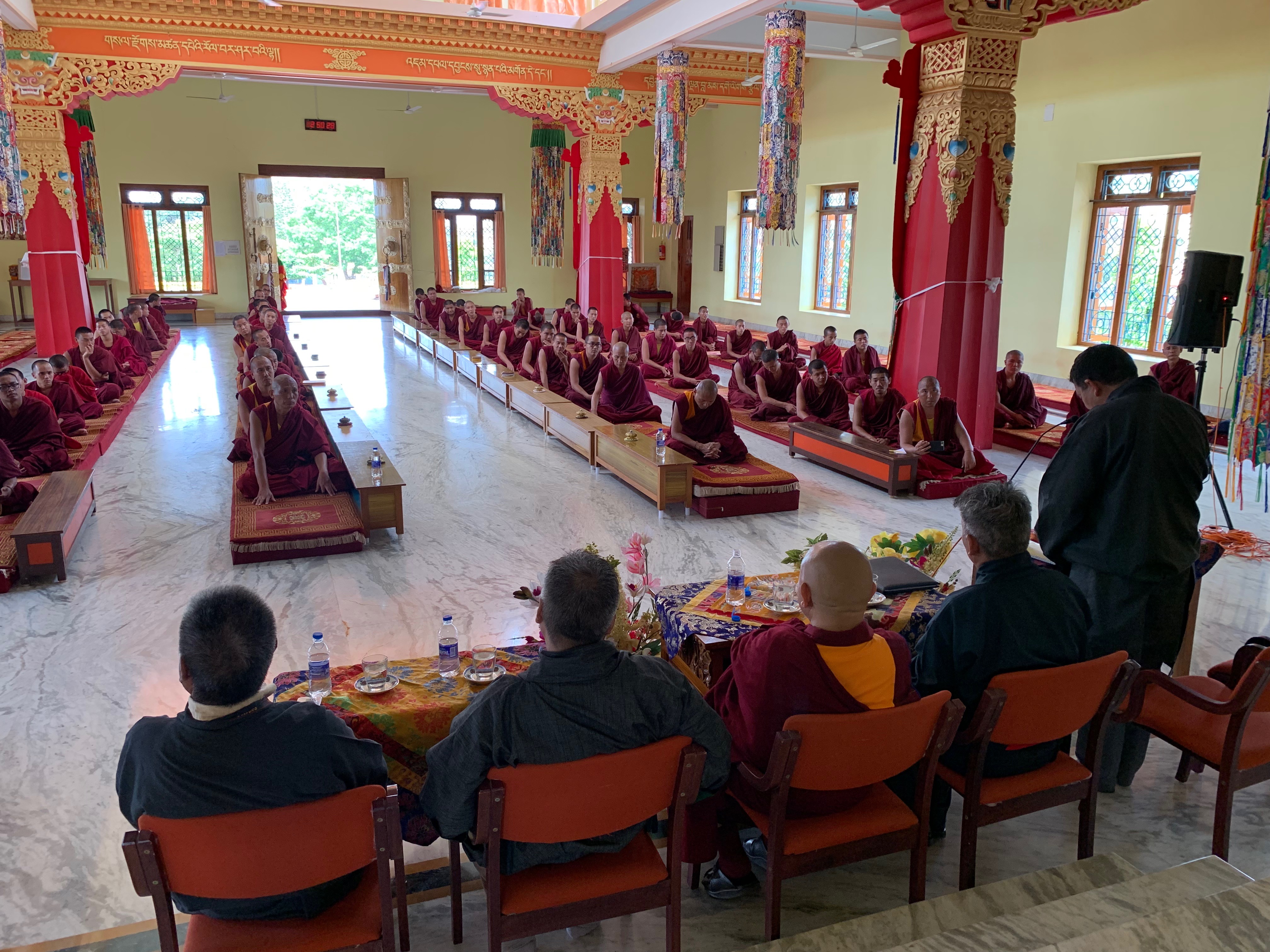 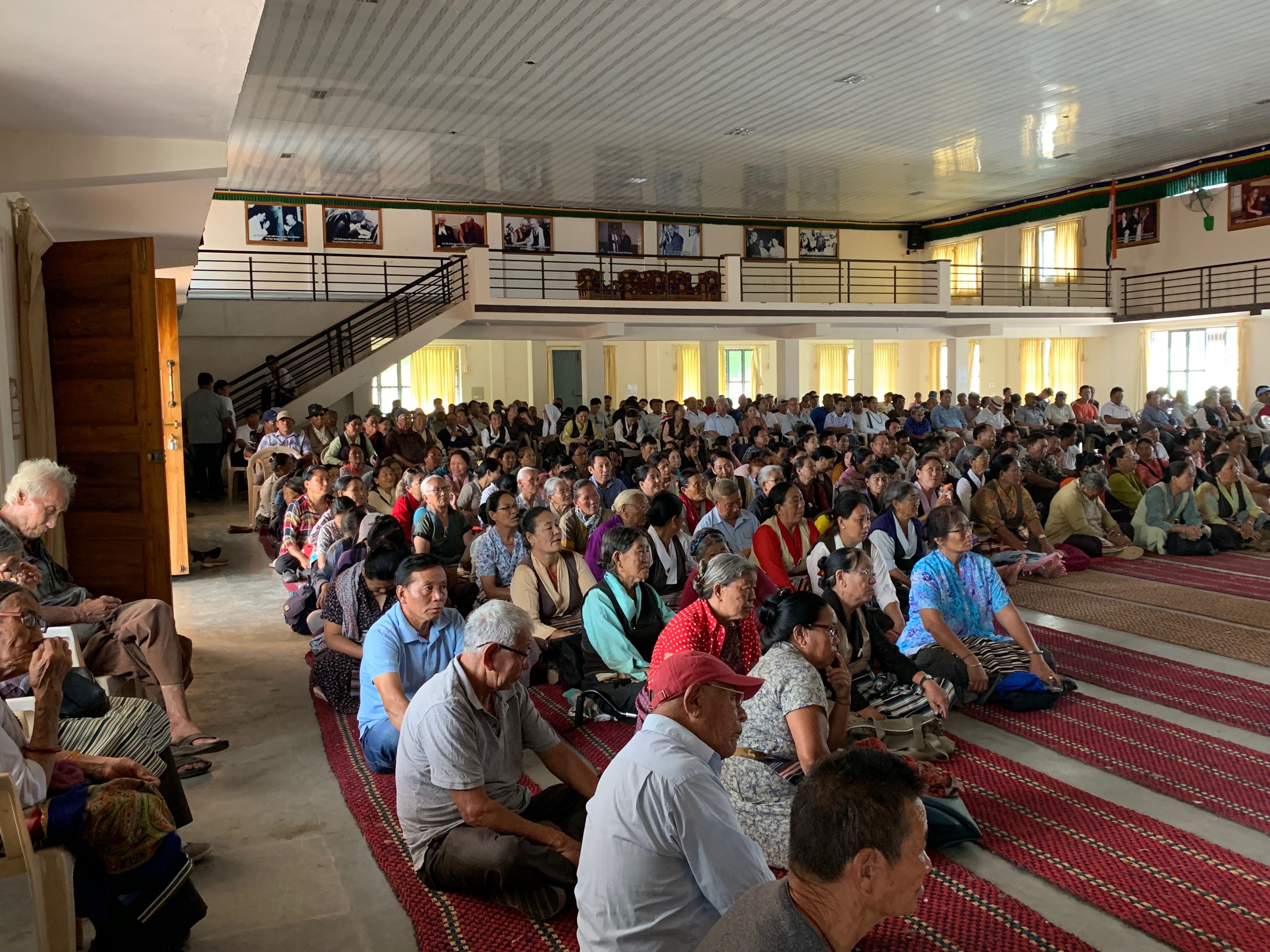 Over 175 Tibetans gathered at the community hall to listen to Kalon Karma Yeshi. 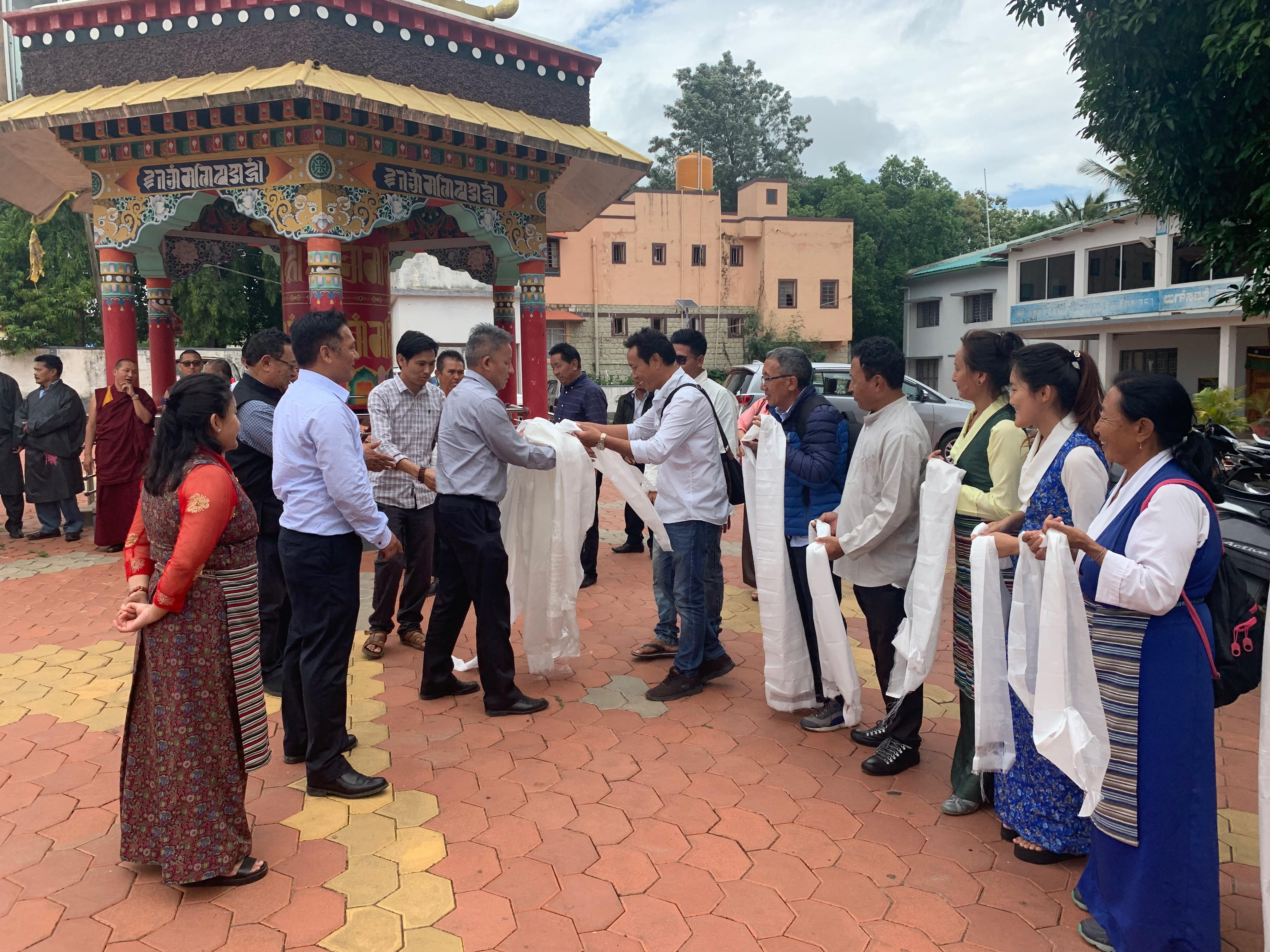 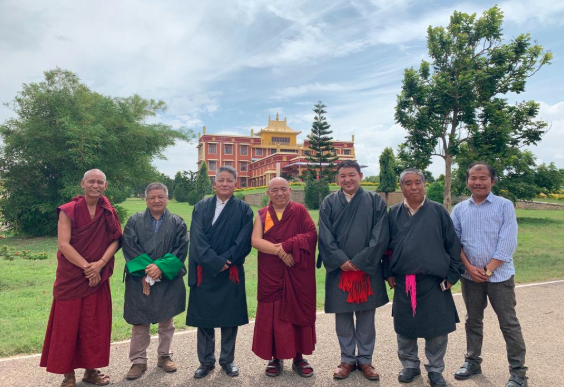 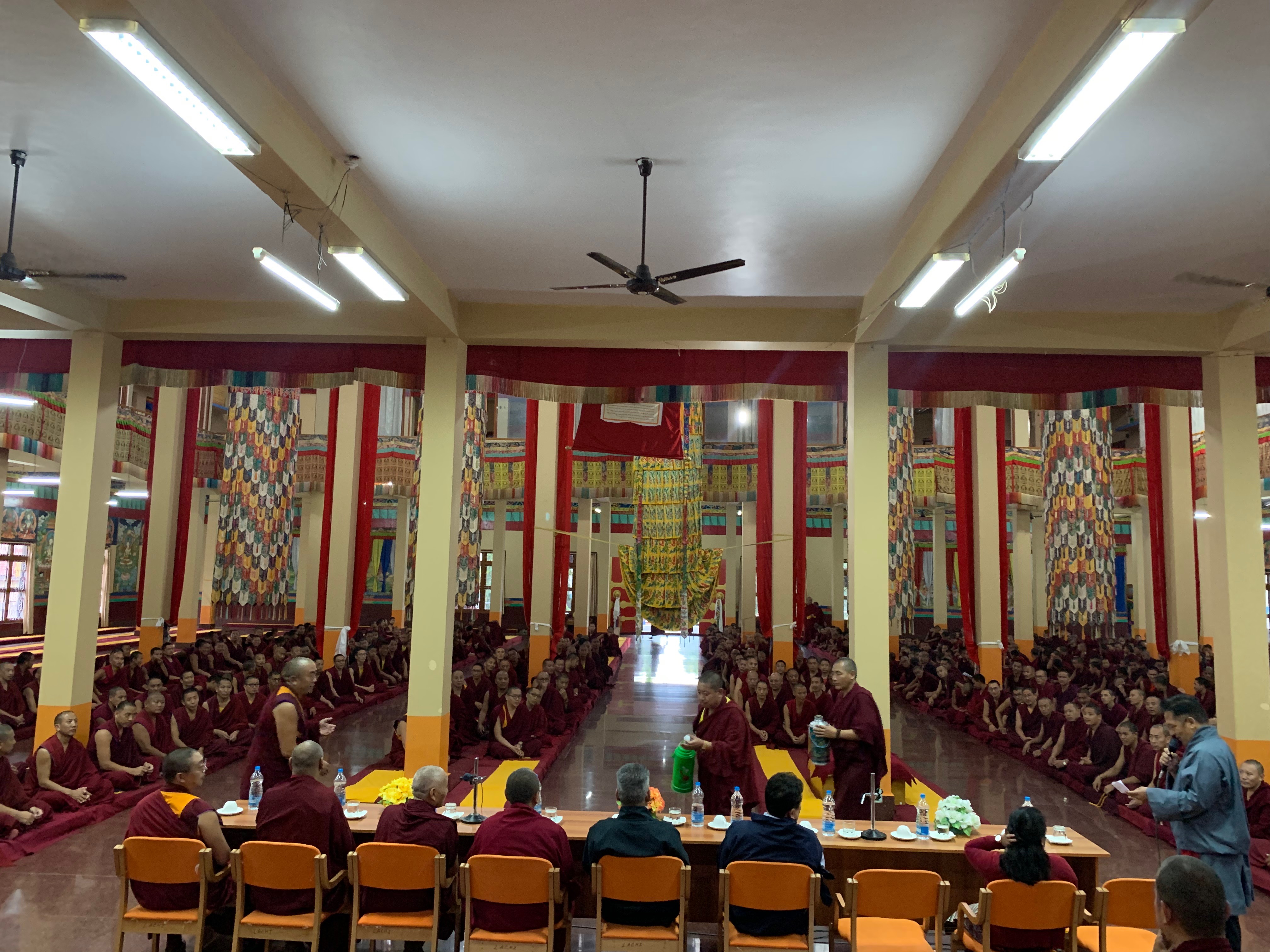 Kalon Karma Yeshi during his address at Sera Lachi Hall. 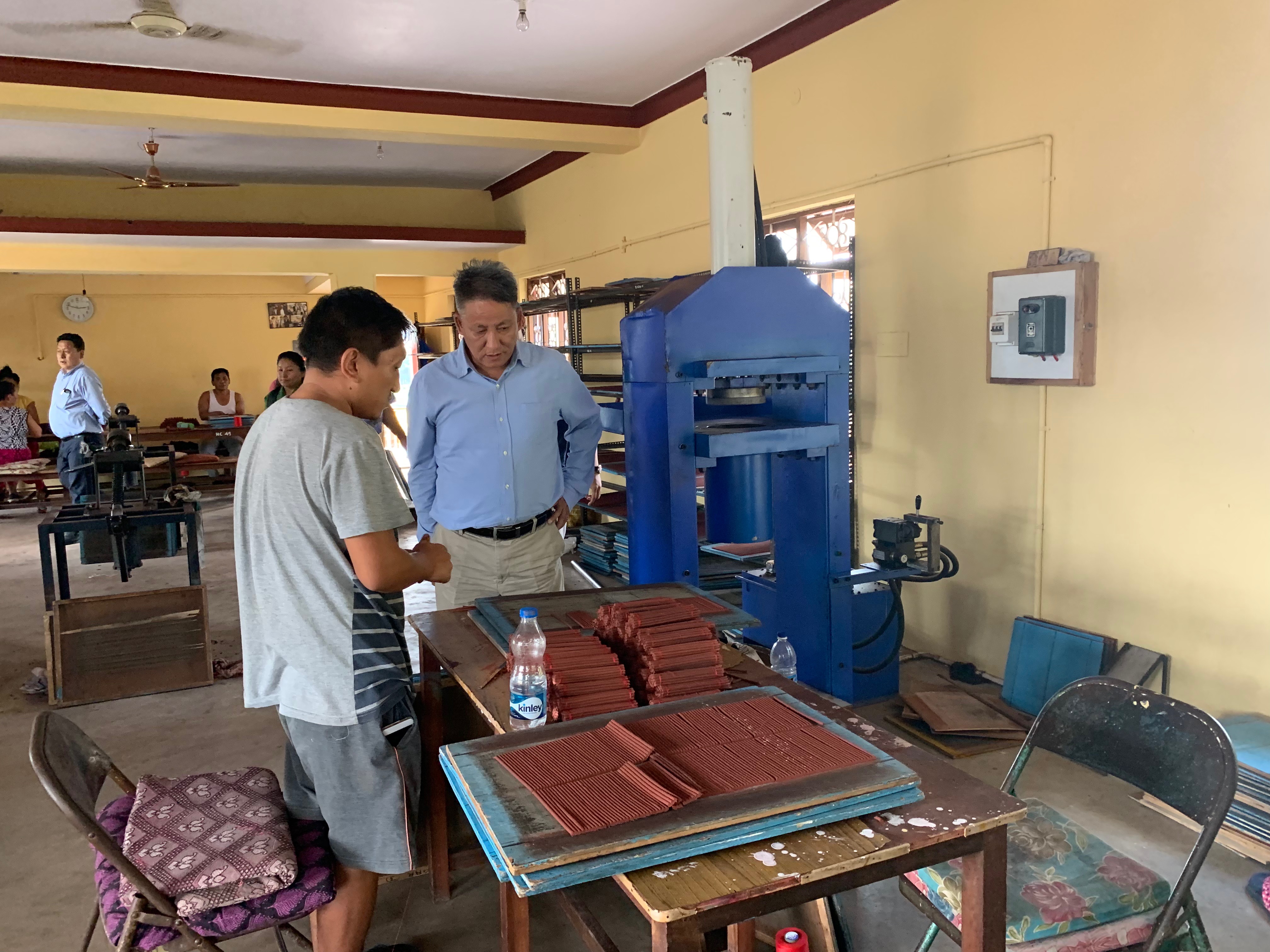 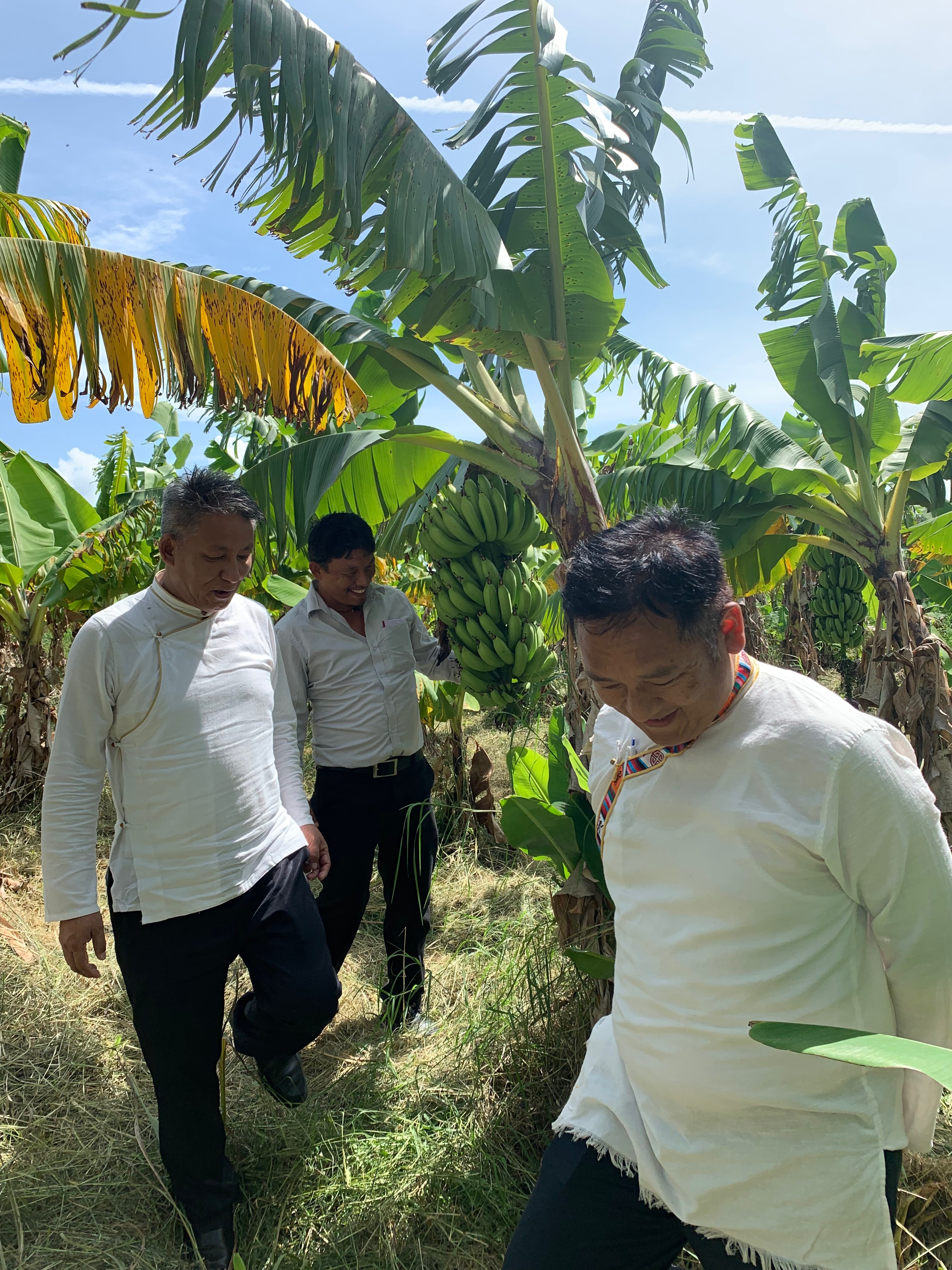 Kalon Karma Yeshi during his visit to ORTC farm.