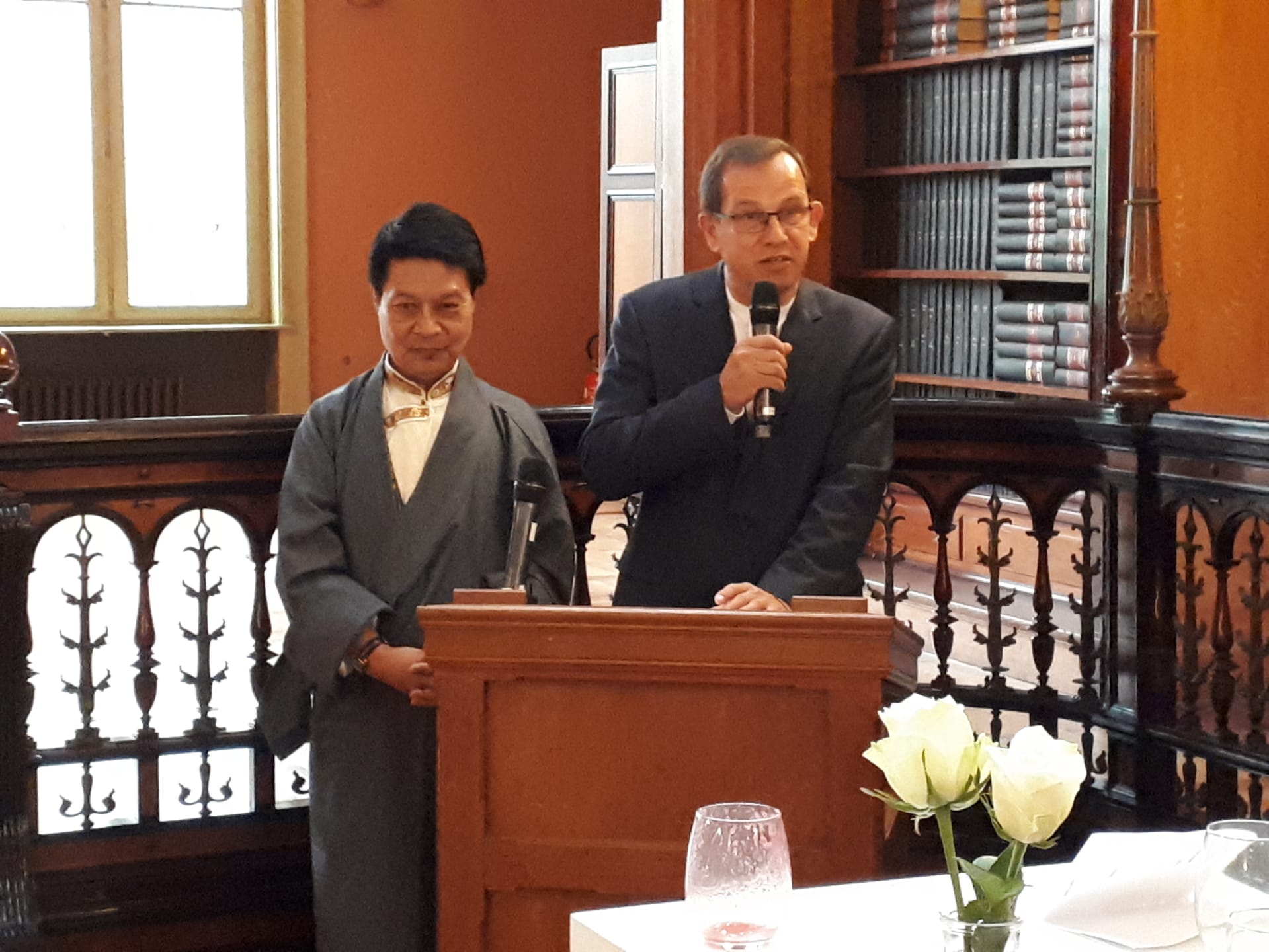 Brussels: The Bureau du Tibet, Brussels, hosted its official reception to celebrate the 84th birthday of His Holiness the Dalai Lama in Brussels on 9 June. Over 11 members of the European Parliament (MEPs) diplomatic corps from the US, the UK, Switzerland and the Ambassador of Taiwan, many Assistants representing their MEPs and guests attended the reception.

Organised in prestigious Bibliothèque Solvay, a very respected venue beside the European Parliament, it was adorned with very simple but dignified decoration and given a very Tibetan traditional ambiance with huge thangka hangings.

After the invocation by a Sangha of five Geshes and Lamas, Representative Tashi Phuntsok welcomed the guests. He outlined briefly His Holiness’ international contributions and recalled his admiration for the European Union and the long association with the European Parliament since 1988. While welcoming hosts of Members of European Parliament in the gathering, he requested their active support for the re-establishment of Tibet Intergroup (TIG).

MEP Scott-Cato, Vice President of the Greens recalled her long association with the Tibetan cause. She said that working for Tibet was the most satisfying and gratifying work she has been able to do. She called upon other MEPs to help coordinate next TIG.

MEP Hautala, former Vice President of the EP, also remembered her close relationship with Tibet and her many meetings with His Holiness the Dalai Lama. She promised to strongly work in promoting Tibet in the Parliament.

The last speaker for the evening, Mr Sogor, as introduced by Representative Tashi Phuntsok, as the closest and dearest friend of Tibet, took up once again his consistent stand for Tibet. He would continue to work for Tibet, he reassured the gathering.

With formal speeches over, Ms Namgyal Lhamo and Tibetan weekend school dance troupe took over for the cultural presentations. A set of five classical and traditional Nangma Toeshey were presented to the utmost delight and appreciation of the guests. The ambiance and the dignity of the occasion and the very elegant cultural presentation enhanced the solemnity of the day.

Amidst the cocktail being served and the musical items in the background and the highly charged conversations taking place, a Tibetan calligraphy by the Secretary of Office of Tibet completed the evening’s grand occasion. 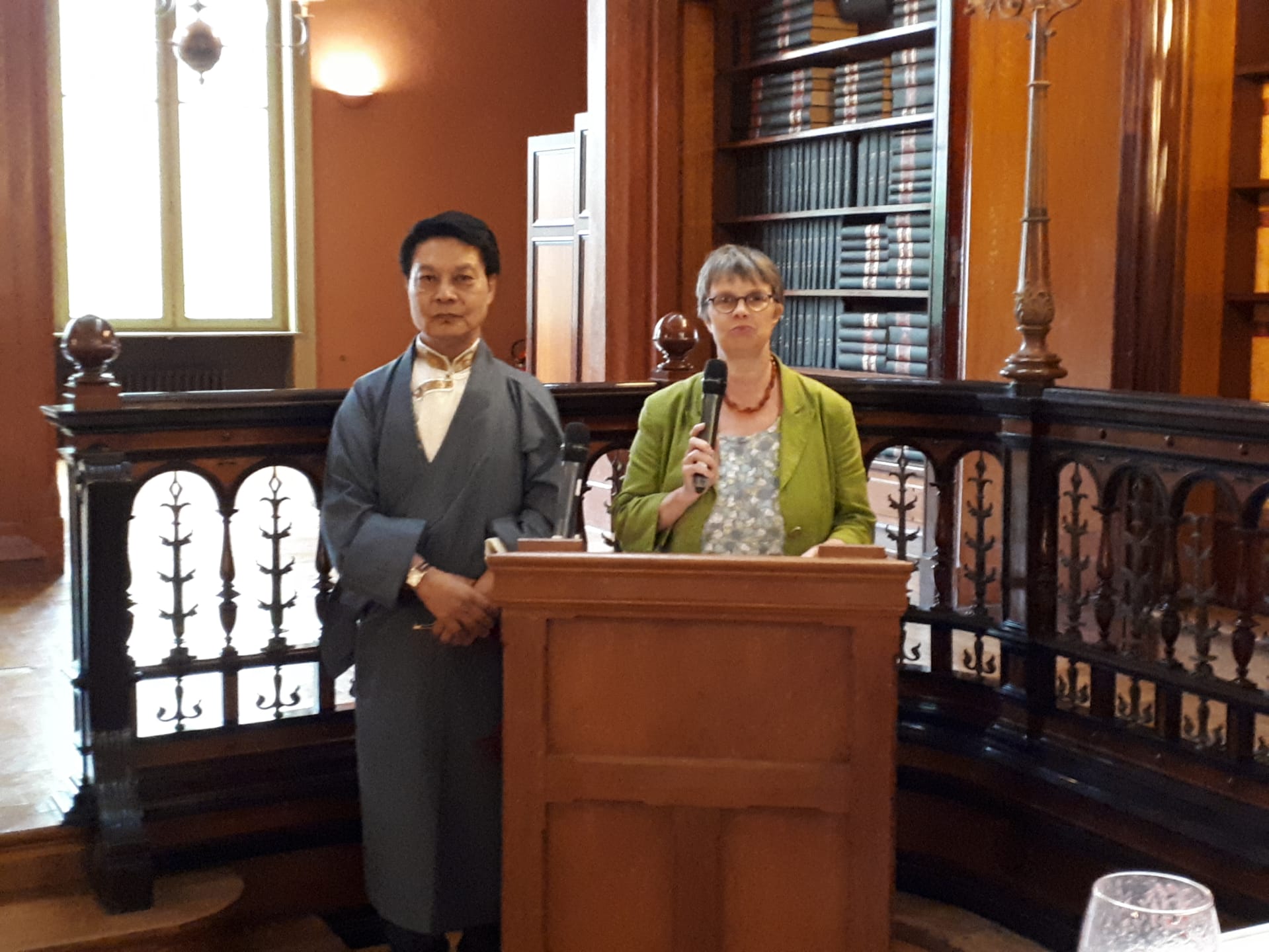 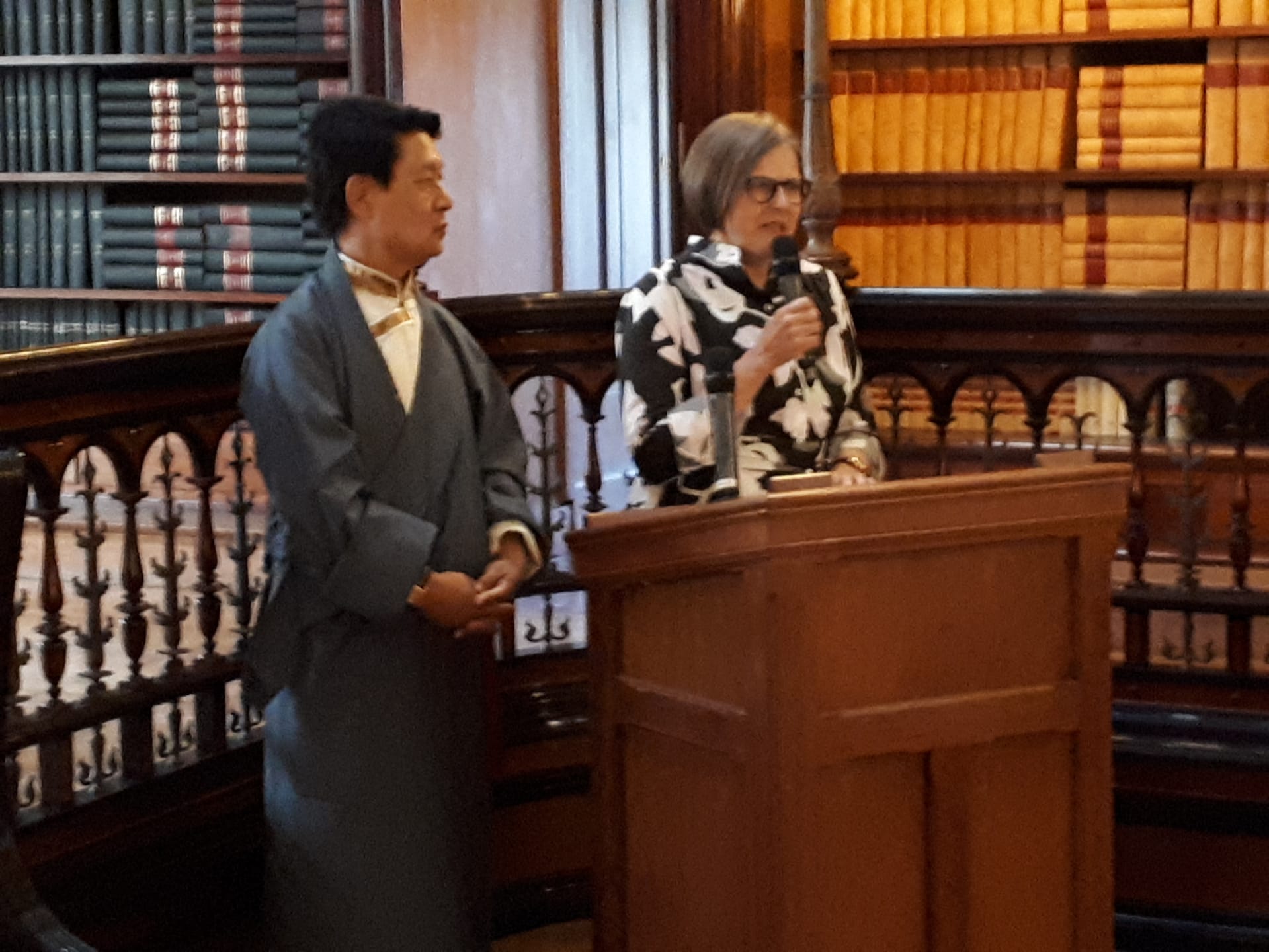 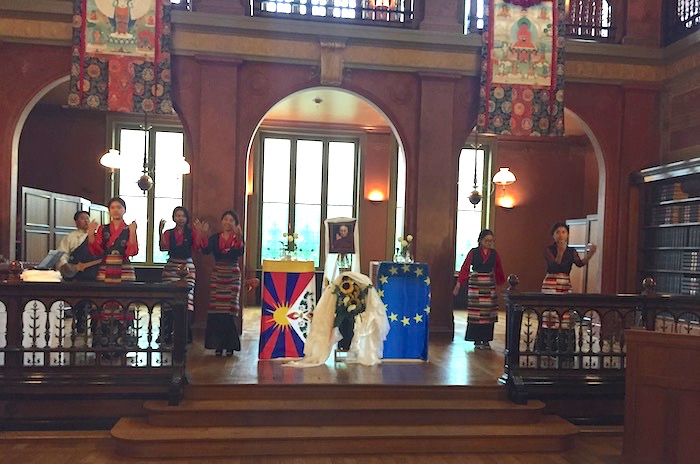 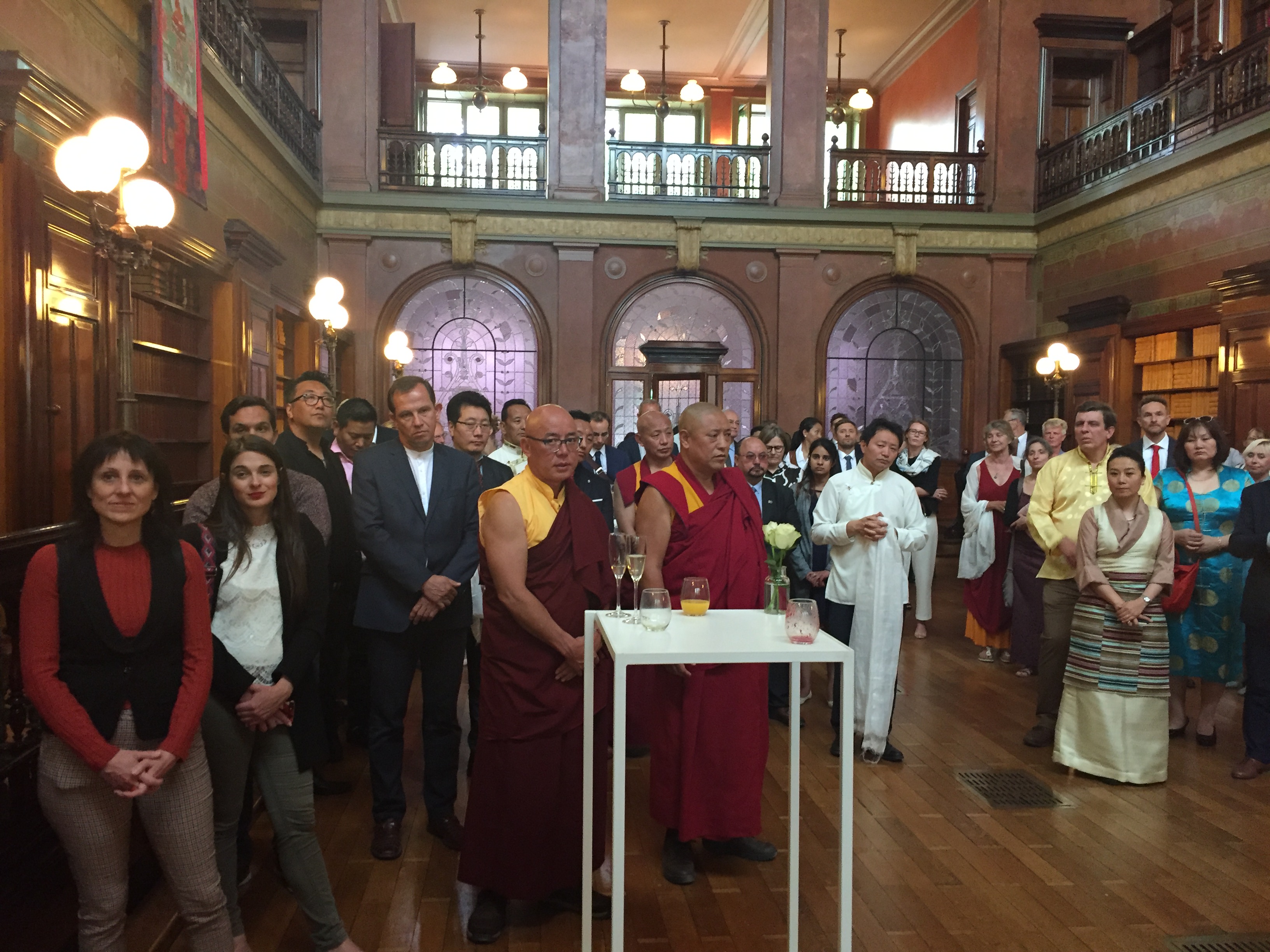