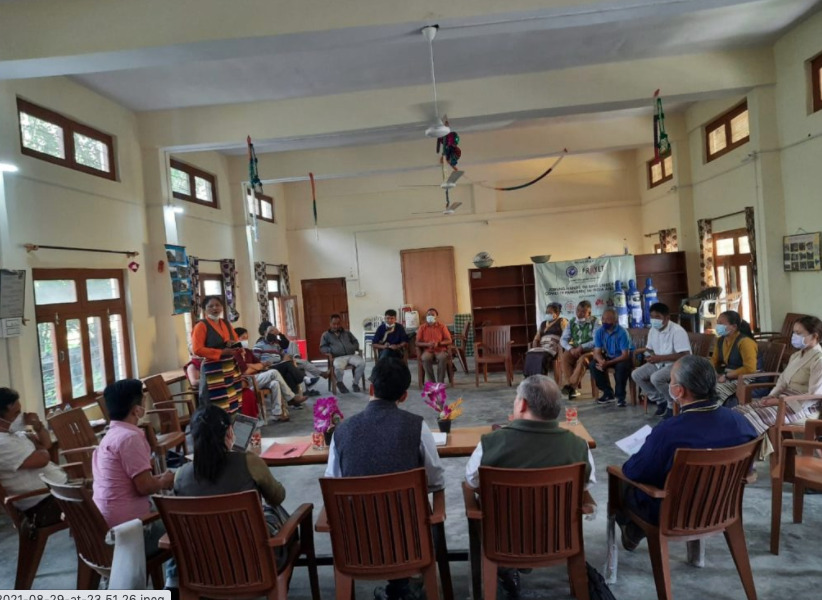 During their two day visitation from 28-29 August, the delegation met with the sub-committee members of Palrabling settlement and deliberated on countering the possible third wave. Later, they visited the settlement’s health center, branches of Men-Tsee-Khang, Sambhota School and the monasteries in the region.

Following their visitation to Palrabling settlement, the delegation visited Dekyiling settlement in Manali where they took a tour of the settlement’s health center, school and monasteries.

The delegation successfully concluded their inspection tour of Kullu Manali by visiting 4 other such Tibetan settlements where they addressed the precautionary and health-related needs of the Tibetan residents. 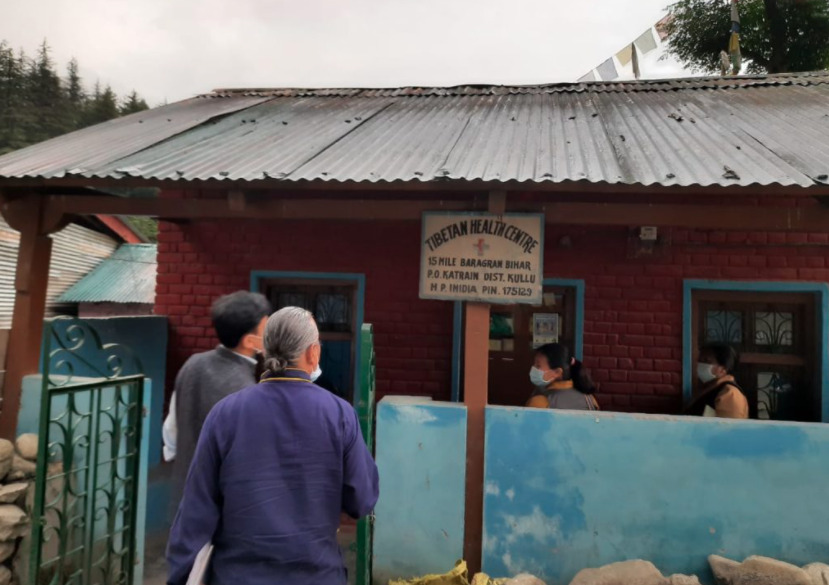 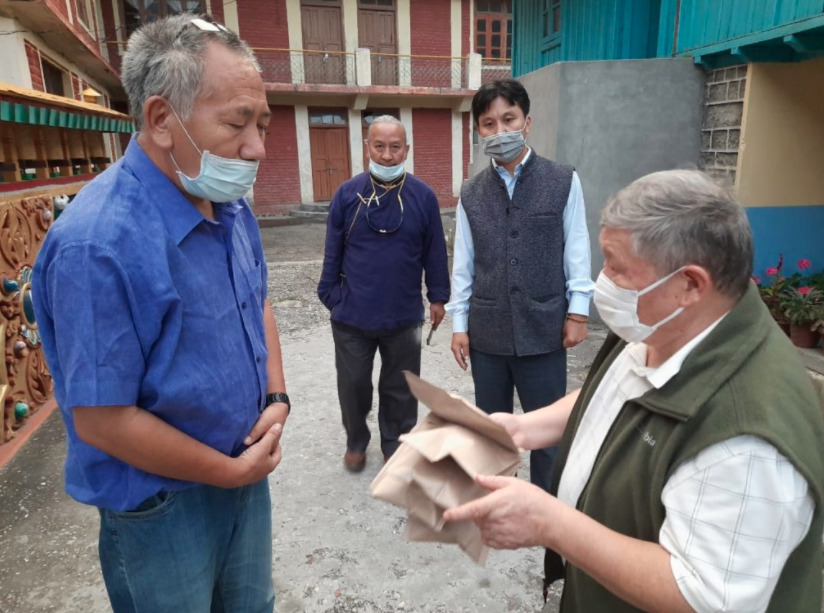 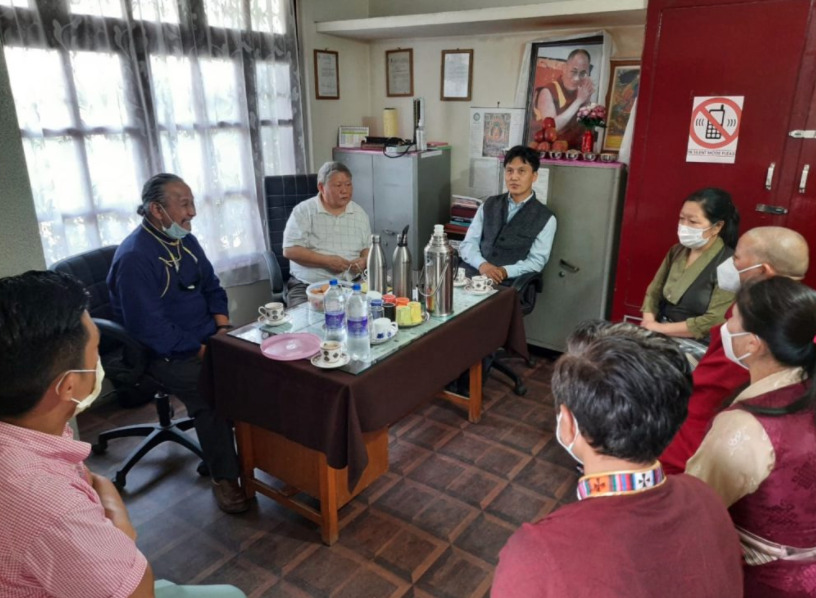 The degation at the settlement office