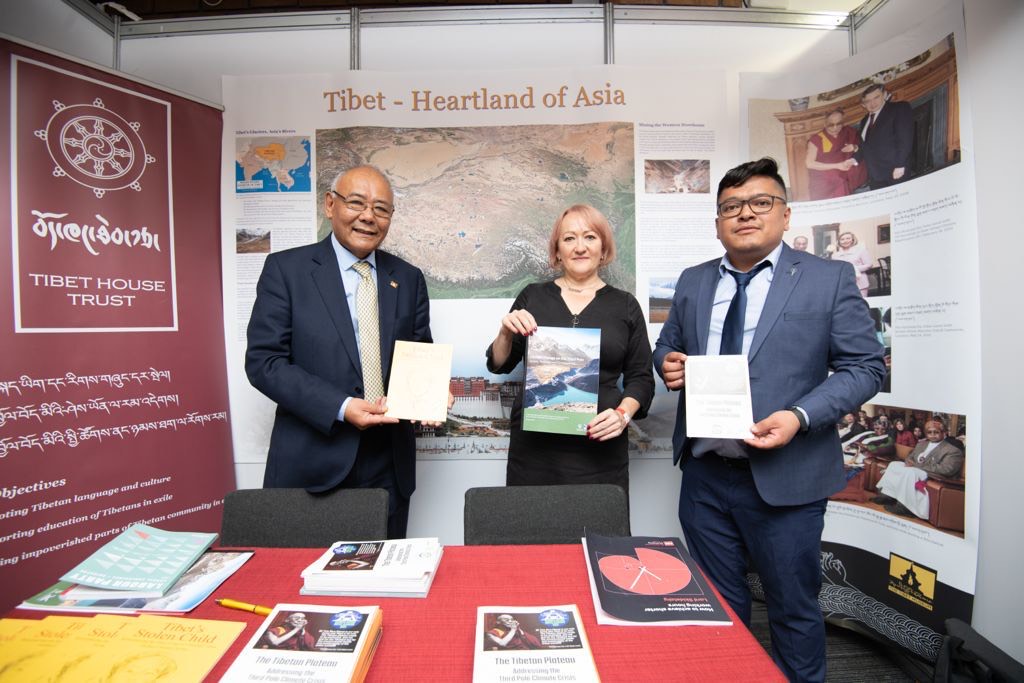 London: The Office of Tibet, London, participated in the Labour Party Annual Conference 2021 held between 25-28 September 2021 in Brighton, located on the Southern Coast of England as an exhibitor among 150 registered exhibitors during the conference.

The UK political party conferences are held every year in autumn for few days to deliver, discuss and debate on various topics concerning policies of the country including keynote speeches by the leadership, building connections with members and aimed at rallying support for the party. Party conferences attract a wide array of people connected to and interested in the party including party members, politicians, activists, journalists, charities, businesses etc.

The Office of Tibet’s main objective to participate in the UK political party conference is to take the opportunity to advocate and networking with party leaders, members and different organisations and individuals participating in the conference.

The Office is honoured and happy that Labour MPs, including Hon. Kerry McCarthy MP and Hon. Navendu Mishra from the All-Party Parliamentary Group for Tibet in the UK Parliament has visited the Office of Tibet’s exhibition stall and met with Representative Mr. Sonam Tsering Frasi to show their continued support and solidarity with Tibet and Tibetans.

The Office is also happy to be visited by Mayor of West of England Dan Norris, party members, human activists including Rahima Mahmut, and Director of World Uyghur Congress in the UK for their support for Tibet. The conference attendees we have met at these four days events have shown great concern and interest in the climate and human rights situation in Tibet.

The Office also had the opportunity to attend few fringe events organised by individual organisations and businesses including the future of political communications, Human Rights, China and Ethical Investment and Net Zero climate.

Secretary Ms. Tsering Tsomo urged MP Stephen Kinnock, shadow minister for Asia and Pacific, for his support in pressing China on deteriorating human rights violations in Tibet and inclusion of climate crisis on the Tibetan plateau in the global climate talks. He said Tibet has his full support and he strongly supports sanctioning of Chinese official Chen Quanguo, former party secretary of TAR, by the UK government sanction list.

The Office of Tibet is joined by three Tibetan University students in the UK. The Office thanked Tenzin Rabga Tashi, Mipham Samten and Lobsang Phuntsok for actively participating in the Office of Tibet event to outreach MPs and party members and distribution of leaflets and books during the event.

The office is happy to have them for this event and encourages more Tibetan youth to participate in our future events.

The Office of Tibet today successfully concluded the four-day exhibition on Tibet advocacy, campaign and networking. 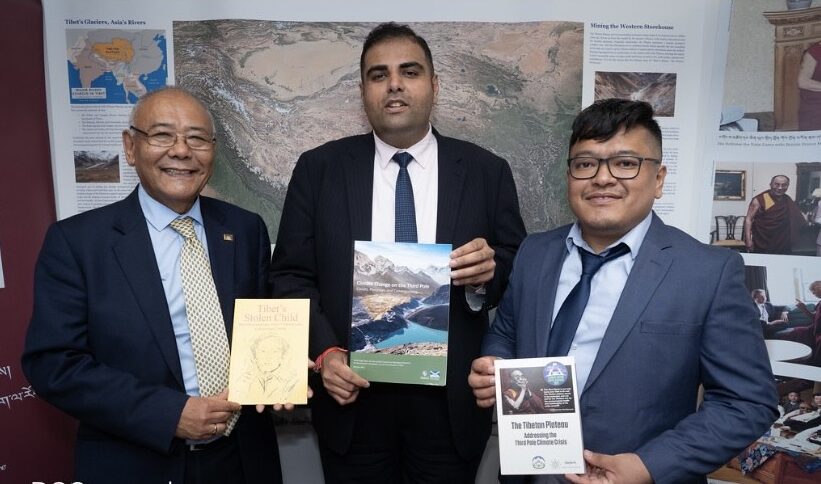 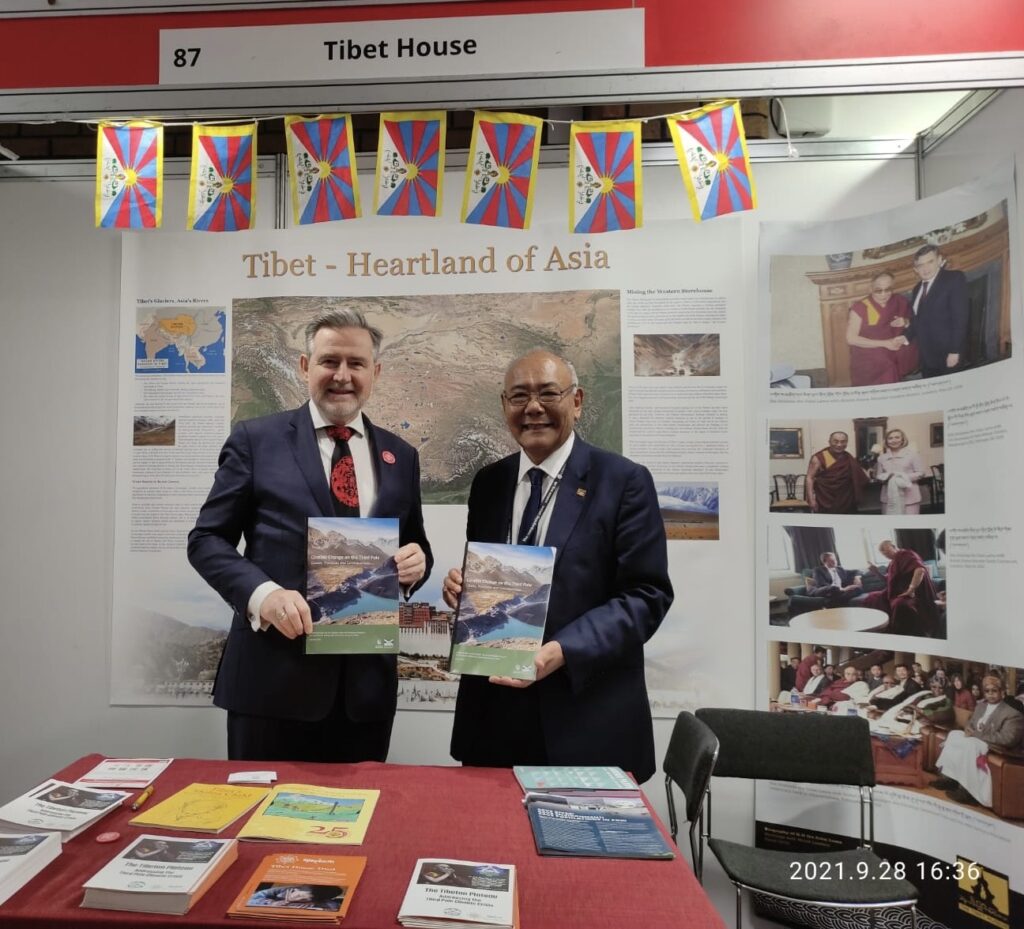 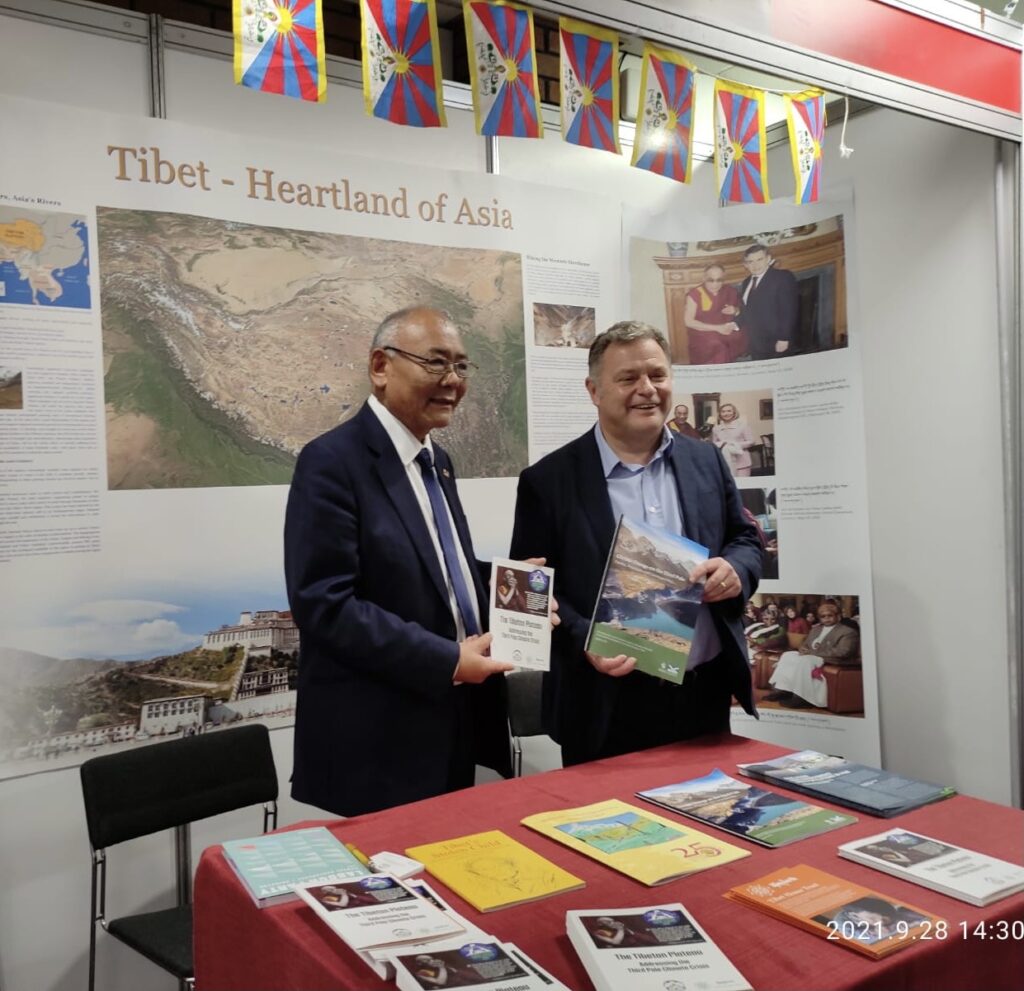 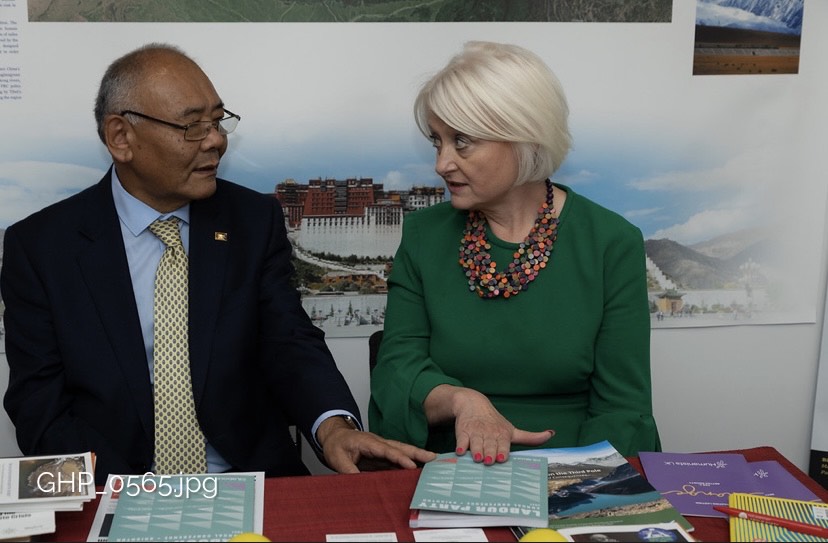 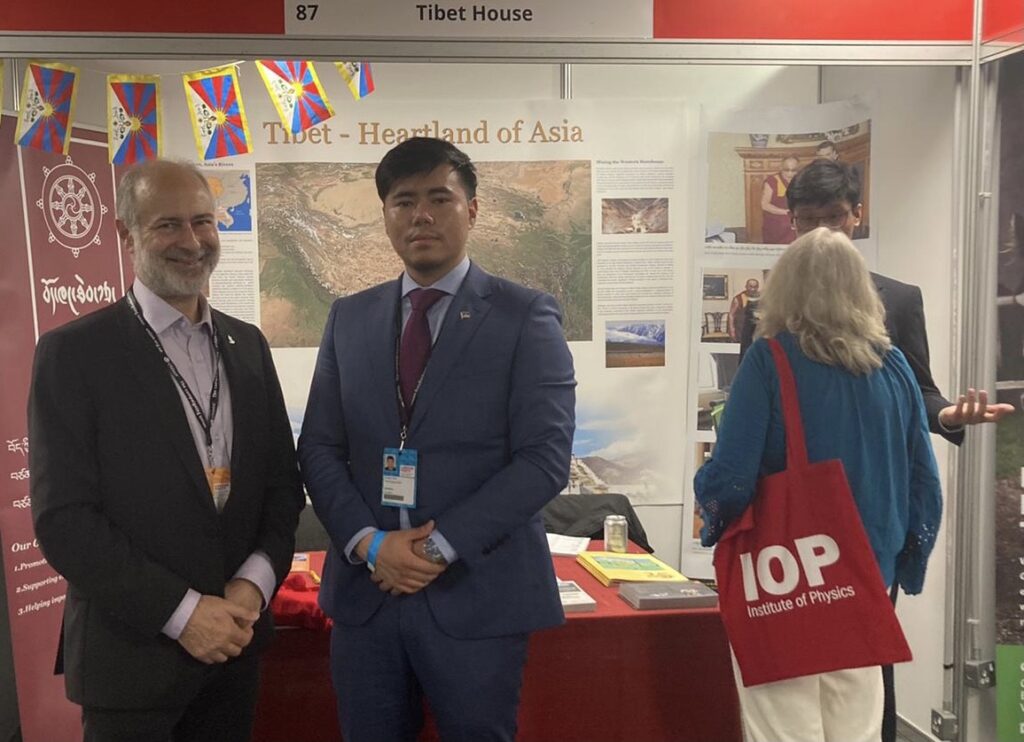