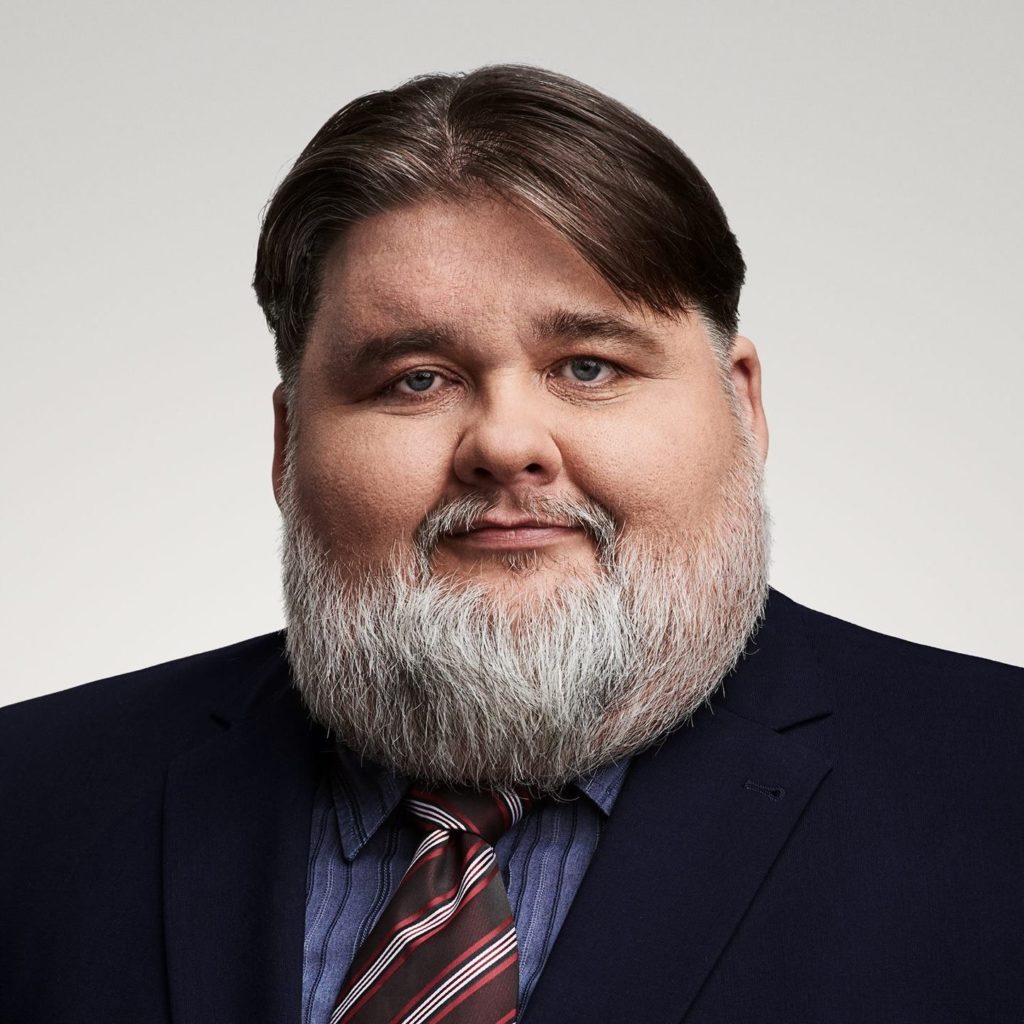 Dr. Andrius Navickas, Member of Lithuanian parliament and head of Provisional Group for Solidarity with Tibetans at the Lithuanian Parliament urges President HE Gitanas Nausėda and Foreign affairs Minister to press China to reveal reliable information about the Panchen Lama’s wellbeing. Photo/Facebook

Dharamshala: In the lead up to the 25th anniversary of the enforced disappearance of the 11th Panchen Lama of Tibet, Dr. Andrius Navickas, Member of the Seimas (Parliament) of the Republic of Lithuania and head of Provisional Group for Solidarity with Tibetans at the Lithuanian Parliament (Seimas) has urged the Lithuanian President His Excellency Gitanas Nausėda and Foreign affairs Minister Hon. Linas Linkevičius to press the Chinese government to reveal reliable information about the Panchen Lama’s wellbeing.

Dr Navickas in the appeal letter criticised the Chinese atheist regime for its “manipulation” and unauthorised control over the Tibetan Buddhist instructions and its utter disrespect for the religious traditions of Tibet, including of the centuries-old tradition of reincarnation.

“Various international organizations have repeatedly asked China about the fate of Gedhun Choekyi Nyima and his family, but each time it has responded by cynical lies. In September 2019, a United Nations task force investigating the disappearances and abductions of persons once again asked the People’s Republic of China about the situation of Panchen Lama. China replied that Gedhun Choekyi Nyima had received proper free education, attended university, and now found a job. To date, however, the world community has no confirmed knowledge regarding the 11th Panchen Lama – whether he is alive and what his current identity is,” he said.

“On the 17th of May this year, as we mark the 25th anniversary of the abduction of Gedhun Choekyi Nyima, by now he should be 31 years old. The Tibetan government in exile and Tibetan organizations around the world call on the public to commemorate this sad anniversary and remind the Chinese Communist regime of Gedhun Choekyi Nyima, the 11th Panchen Lama of Tibet, a prisoner of conscience.”

“Therefore, we call on the President of the Republic of Lithuania Gitana Nausėda and the Minister of Foreign Affairs Linas Linkevičius to address the Chinese government, demanding that the international human rights organizations are provided with reliable information about the fate of the world’s youngest political prisoner. Only the truth can liberate – liberate not only the Chinese authorities themselves but also everyone’s international relations with the country.”

The appeal letter was signed by the former Speaker of the Supreme Council – Reconstituent Seimas in 1990-1992 prof. Vytautas Landsbergis, 14 MPS, 1 MEP (Member of European Parliament) and 92 public supporters including members of TSG.

The official appeal letter as shared by Office of Tibet, London can be viewed here.