Letter to the Editor: The missing Buddhist leader China wants you to forget 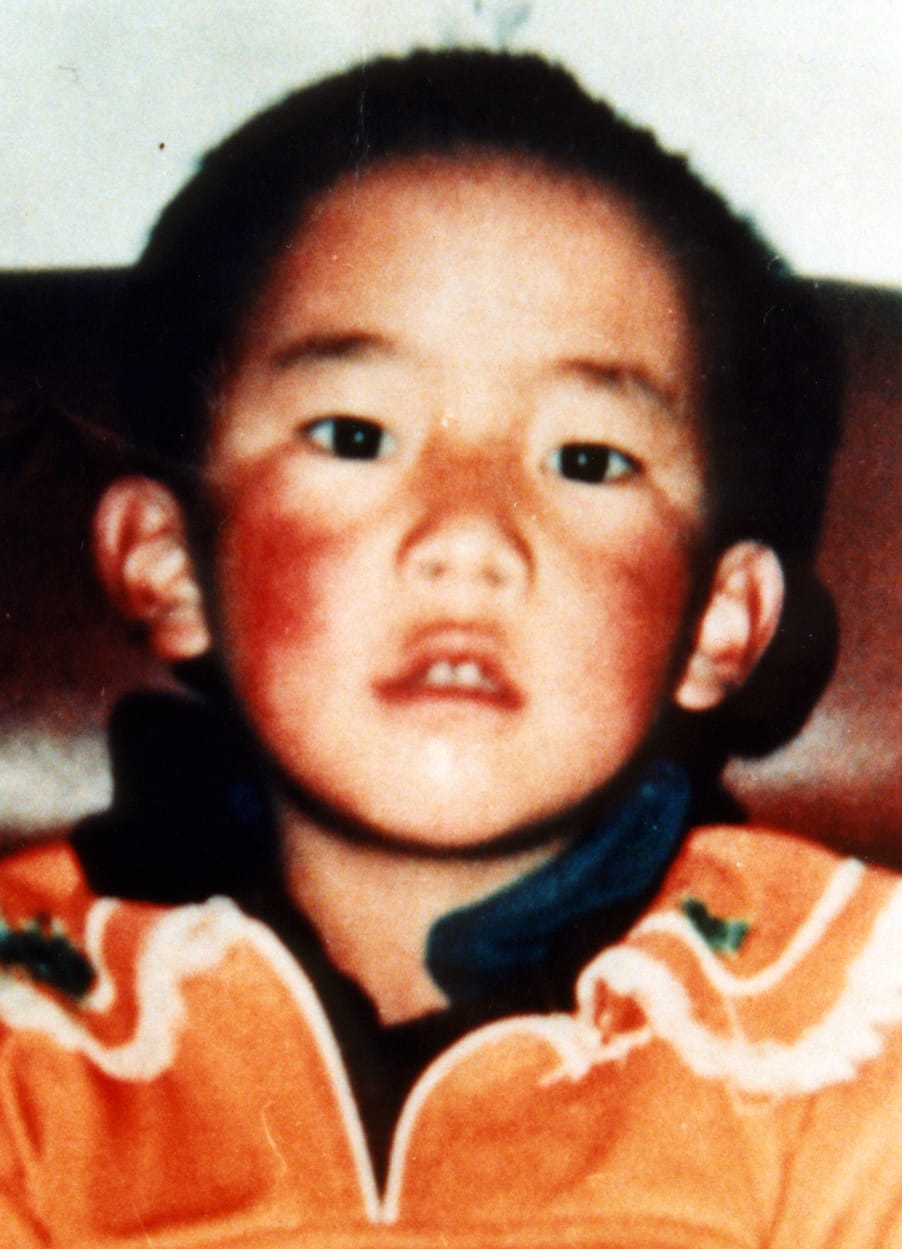 The 11th Panchen Lama-Gedhun Choekyi Nyima, missing since 17 May 1995.

Earlier this year a Tibetan man called Gedhun Choekyi Nyima turned 30. Around the world, thousands of Tibetans and friends of Tibet gathered to mark the day, in their homes, local Buddhist centres and temples, and in the streets.

But not one person there was celebrating the birthday because someone was missing — Gedhun Choekyi Nyima himself.

To understand why we need to travel 24 years into the past. In May 1995, two weeks after his sixth birthday, this boy was identified as the reincarnation of the Panchen Lama, the second most important position in Tibetan Buddhism and one that draws the respect and devotion of millions of Tibetans.

To the ruling Chinese Communist Party, which has occupied Tibet since launching a military invasion in 1950, the news of the succession was not a source of satisfaction.

The CCP has long regarded Tibetan Buddhism as a threat to its rule, a view borne out by the work of the Dalai Lama and the resistance which countless Buddhist monks and nuns have mounted against the occupation.

The idea of another well-respected opposition figure emerging could not be tolerated by the CCP. On May 17, 1995, Gedhun Choekyi Nyima and his family disappeared and have not been seen since.

The anguish among Tibetans that such an important religious figure was taken by force is matched only by the knowledge that Gedhun Choekyi Nyima was just a boy when he was seized. His abduction made him the world’s youngest political prisoner and is a source of great sorrow for Tibetans.

Meanwhile, Beijing says he’s happy and doesn’t want to be disturbed. Disappearance is the price that countless Tibetans have been forced to pay during the occupation.

Those who are taken are cut off from the world, often mistreated and sometimes tortured. Family members, friends, and fellow monks and nuns are left to wonder what has happened to their brother or sister, father or mother, daughter or son.

The state security laws that the CCP uses so liberally in Tibet prevent detainees from access to a lawyer or family visits. They also allow for long sentences.

Even today, the CCP’s efforts to erase every last trace of the Panchen Lama can be seen. In late April, 20-year-old Wangchen and a group of friends gathered on a hillside in Sershul, eastern Tibet, to mark the Panchen Lama’s birthday and call for his release. The authorities arrested Wangchen for this.

When his aunt, Dolkar, shared the news of Wangchen’s arrest, she too was charged. On May 8, Wangchen was found guilty of leading “a conspicuous protest in public against the law of the land”, and sentenced to four and a half years in prison.

Dolkar was found guilty of “causing social instability” by disclosing information of the arrest and was sentenced to one year and three months in prison.

Their current whereabouts and condition are unknown.

Today, on August 30, the Day of the Disappeared, we remember those who the CCP would try and make us forget.

Erasing someone’s physical presence from their home, community or monastery cannot obliterate their memory, and it is for this reason that such disappearances do not intimidate Tibetans into silence; it brings them out to push for transparency and truth.

Tibetans’ efforts to find the Panchen Lama and see him freed demand our support. Next May will mark 25 years since he was taken. A quarter of a century in captivity is an outrageous penalty to impose on a Tibetan child who is too young to commit a crime. We need unified, concerted pressure from governments to challenge the CCP over its ongoing efforts to disappear.