Language is the Cornerstone of National Identity: Sikyong 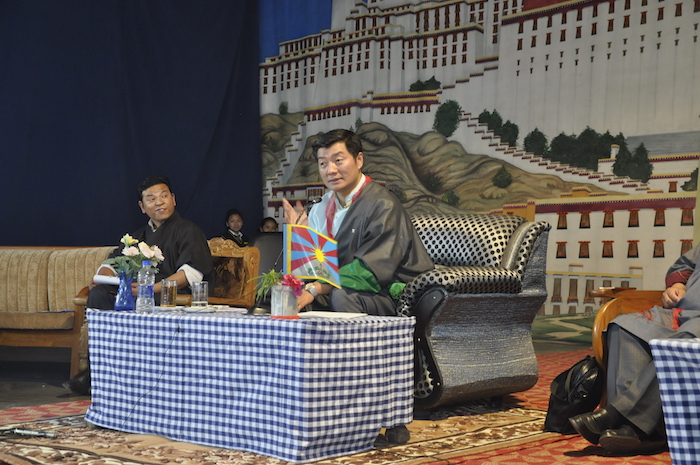 RAJPUR: Following the long life prayer ceremony at Dolma Phodrang, Sikyong Dr Lobsang Sangay visited the old people’s home in Rajpur. Sikyong met the residents and briefly interacted with each of them, enquiring about their health and facilities being provided at the home.

During the interaction, Sikyong expressed his gratitude to the older generation of Tibetan people for their hard work and dedication in building the foundation of the Tibetan exile community.

From the old age home, Sikyong visited the Tibetan Women’s Handicraft Center. Sikyong briefly interacted with the management committee of the center and assured appropriate solutions to resolve the grievances being faced by the residents.

Sikyong then visited the Tibetan Homes Foundation School based in Rajpur where he addressed the students and teachers on the importance of education in the sustenance of the Tibetan movement.

Sikyong identified preservation of Tibetan identity and pursuit of dignity as the key objectives of the Tibetan movement. Sikyong further outlined religion, culture, and language as the cornerstones of Tibetan national identity and urged the students to preserve them from being annihilated by the Chinese.

Sikyong also spoke about the Kashag’s five-fifty strategy to resolve the Tibet issue in the next five years through the Middle Way Approach. ‘If we don’t get genuine autonomy in the next five years, we will strengthen the community’s socioeconomic foundation to sustain long-term growth, compelling China to change its attitude towards Tibet and the Tibetan people in the next fifty years at least,” he explained.

Sikyong further spoke about the Kashag’s revised women empowerment policy and the emphasis placed on establishing gender equality and reducing economic disparity in the community.

Sikyong strongly advised the students to refrain from smoking, rather encouraged them to study for at least 10 hours a day. He promised the Central Tibetan Administration’s wholehearted assistance in creating an environment conducive for learning and reading in schools.

Following the talk, Sikyong paid a visit to Shideling, a rehabilitation center based in Rajpur for drug addicts and alcoholics.

Sikyong interacted with the recovering individuals and encouraged them to be mentally strong and resolute in their fight against addiction. He expressed his Kashag’s commitment to help them get sober and guide them in a positive direction.

Witnessing their pathetic economic and emotional condition, Sikyong pledged a pocket money of Rupees 10,000 each and an additional sum of money to buy clothing for them. 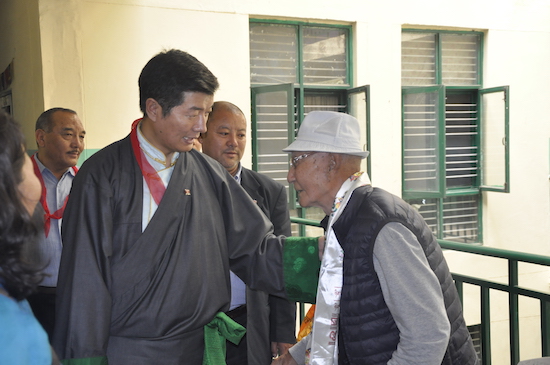 Sikyong interacting with an 82 year old resident of the Old Age Home based in Rajpur, 31 March 2017. 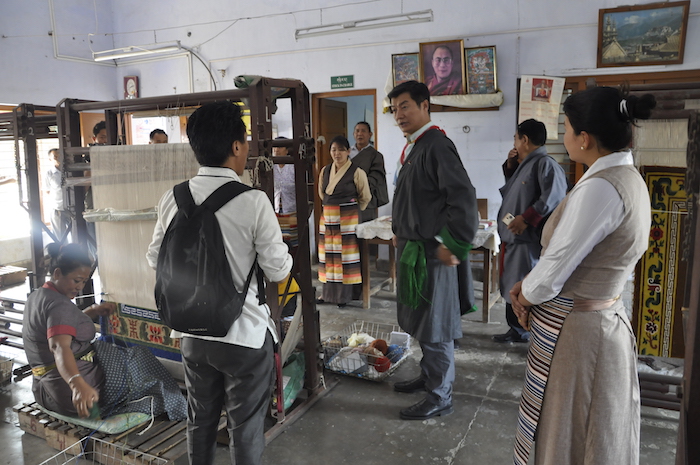 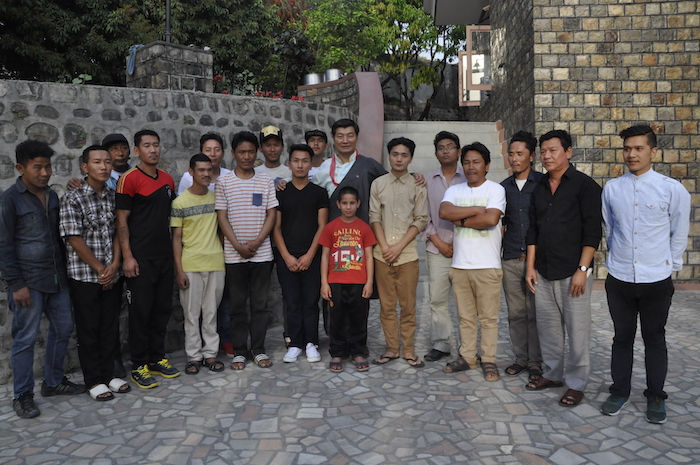 Sikyong with the recovering individuals at the de-addiction center, 31 March 2017. 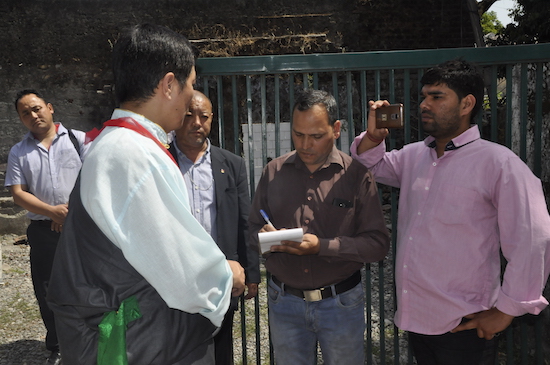