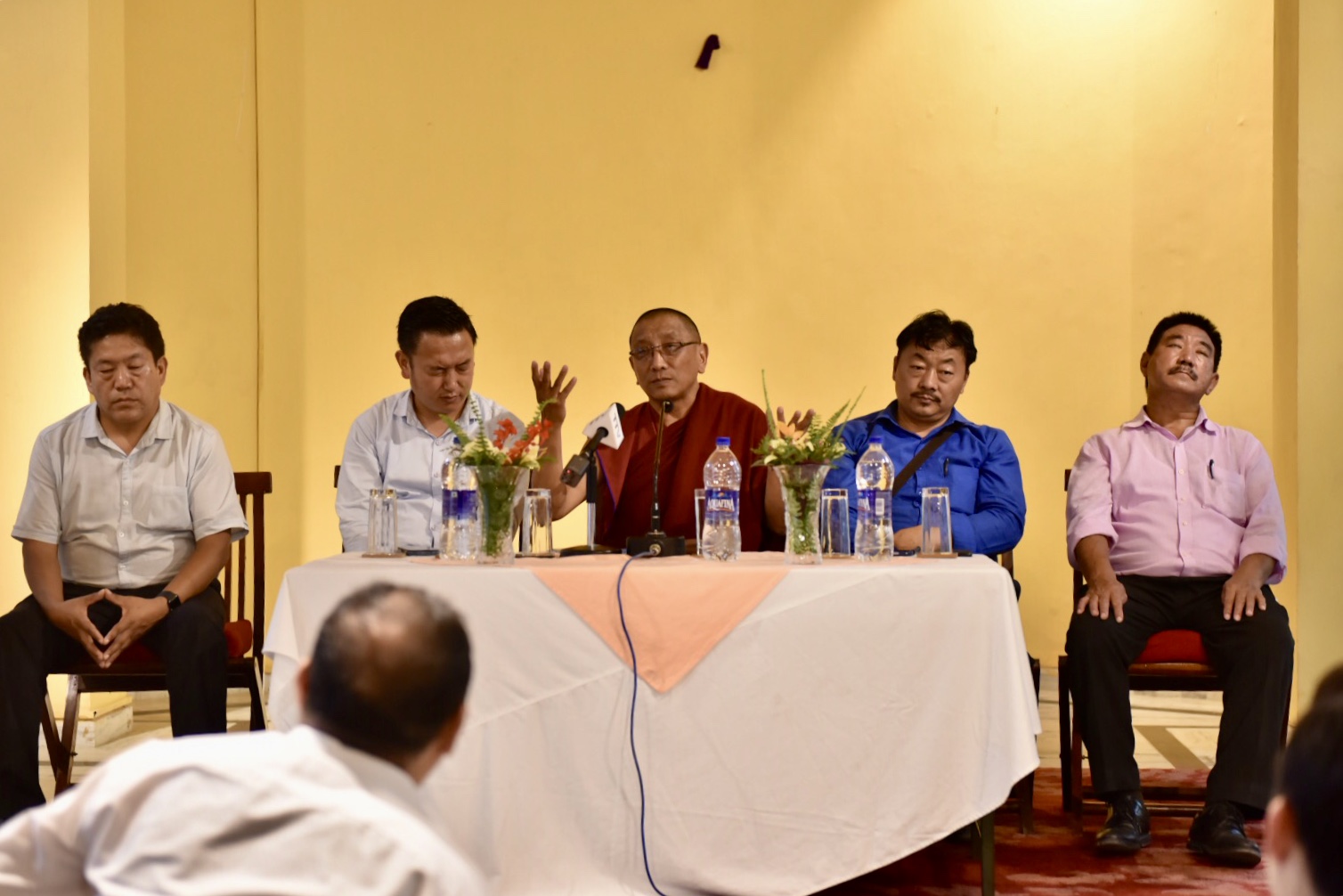 Dharamshala: Kalon of the 15th Kashag, Ven Karma Gelek Yuthok, addressed on the upcoming ‘3rd Special General Meeting’ scheduled for October 3 to 5 this year at Dharamshala.

Speaking at a meeting at the Literary and Cultural Research Centre, Norbulingka, the Kalon detailed the agenda and the aims of the Special general meeting.

Kalon said the arranged meetings and tours to various Tibetan organisations by members of the Kashag is a driven effort to assess the welfare of Tibetans in the diaspora.

He also spoke about the Five Fifty Vision and His Holiness the Dalai Lama’s Middle Way Policy.

He urged the participants to deliberate on how exiled Tibetans could carry out legal, dignified and peaceful activities in garnering support from the international community, India and South-East Asian countries in resolving the dire situations in Tibet.

He concluded by encouraging everyone to contribute productively to the upcoming 3rd special general meeting with the cause of Tibet at their hearts. 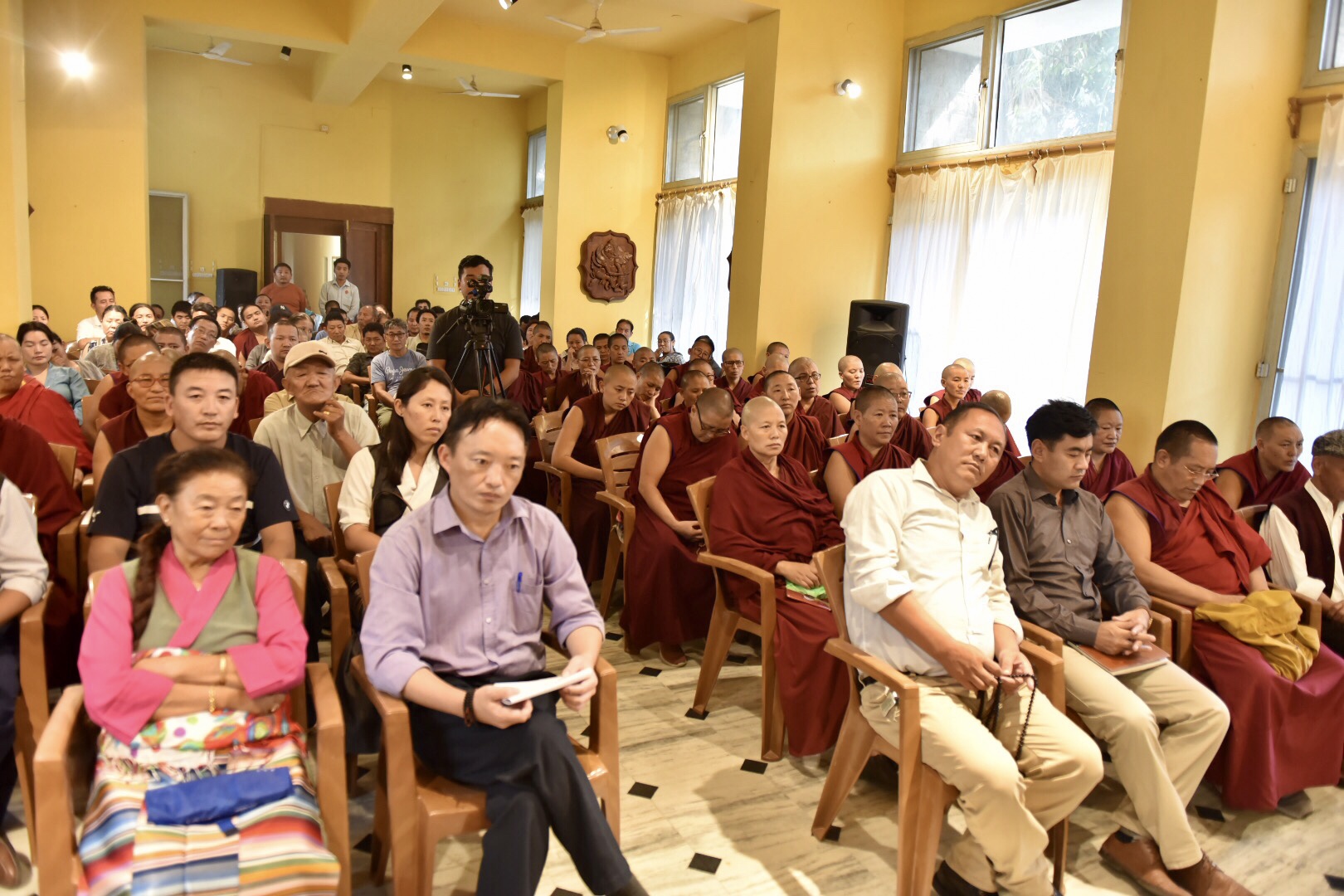 Directors and head of governmental and non-governmental associations, nunneries, heads of Tibetan schools, and the general public at the meeting with Kalon Ven Karma Gelek Yuthok. Photo/Tenzin Phende/CTA 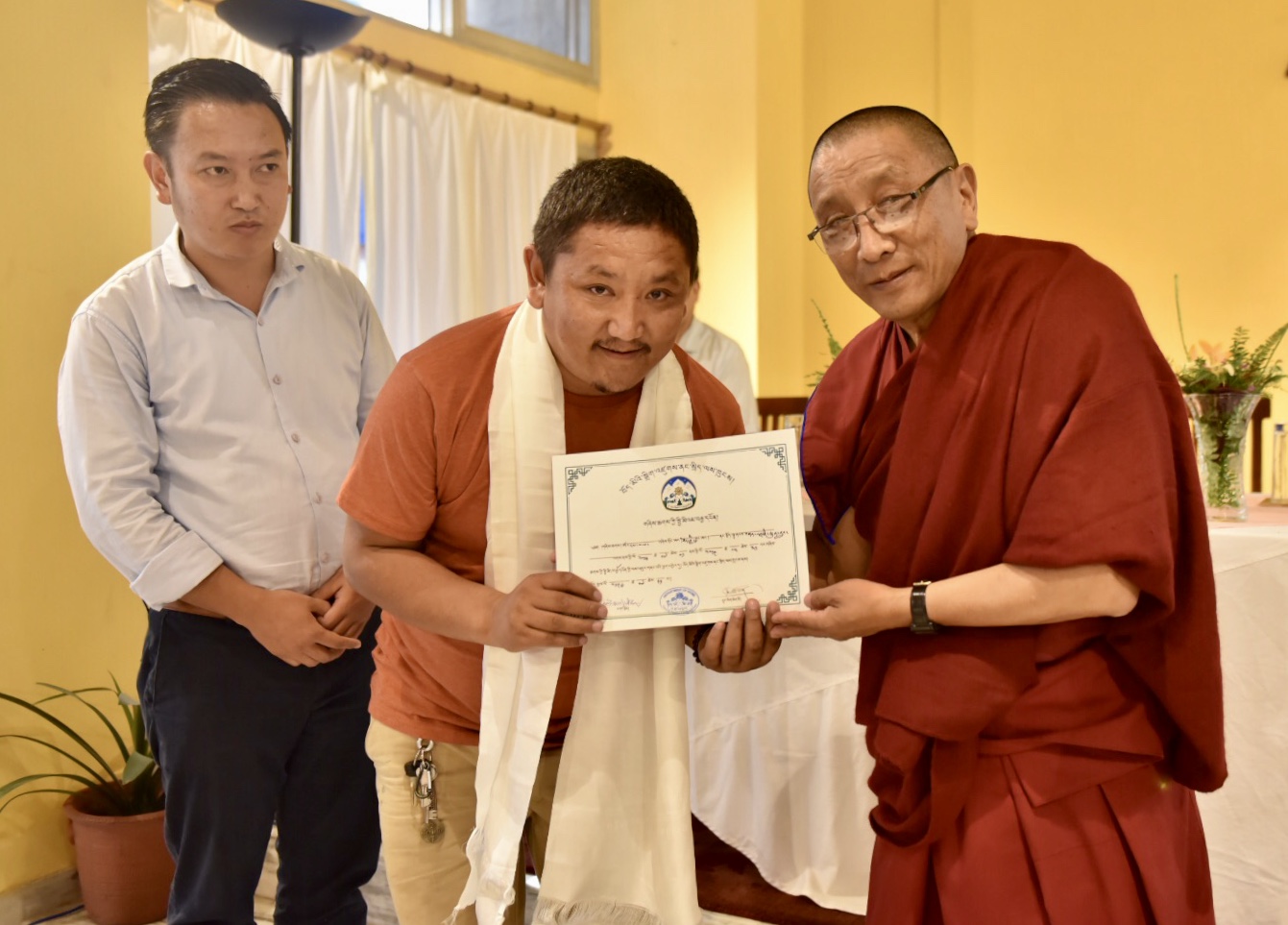