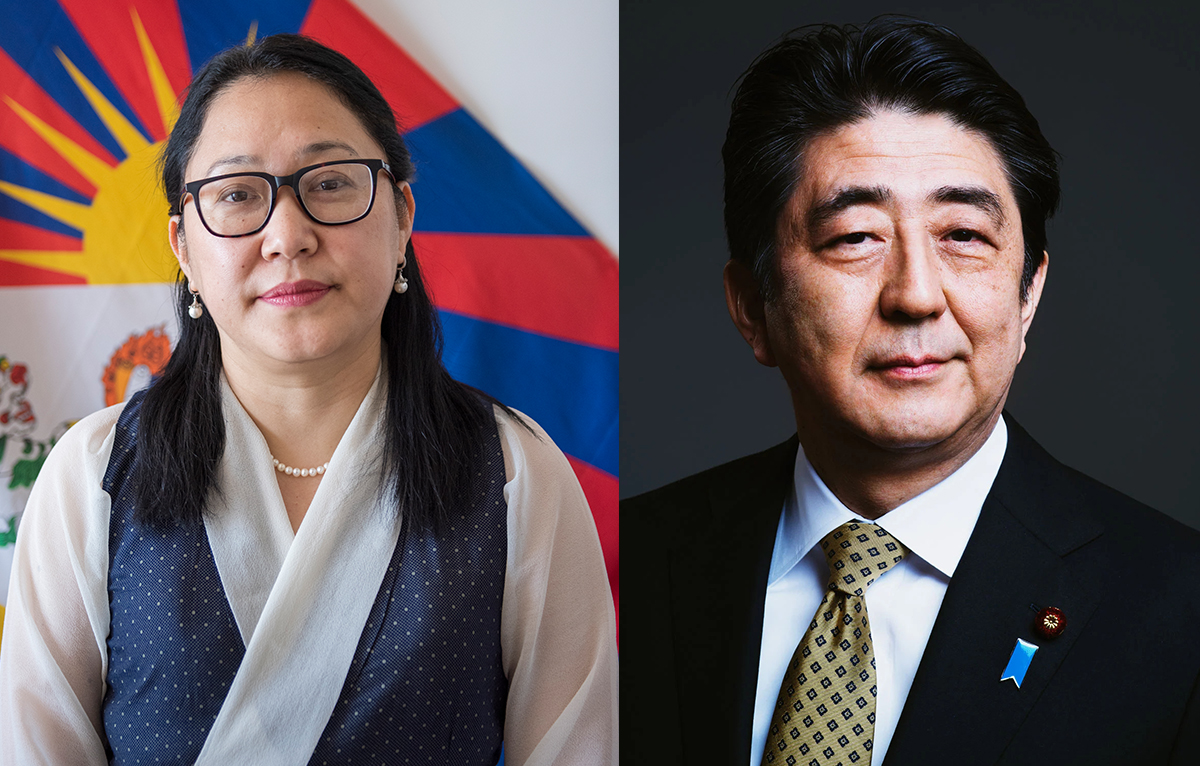 Dharamshala: The brutal assassination of Shinzo Abe, former Prime Minister of Japan, left the global community stunned beyond words leading to an outpouring of grief and condolences from world leaders to the bereaved family.

Kalon Norzin Dolma, Department of Information and International Relations of the Central Tibetan Administration, wrote to the bereaved family of Japan’s longest-serving political leader, extending her heartfelt condolences on his untimely death.

In a letter addressed to Madam Abe Akie, Kalon wrote, “I am deeply saddened to learn about the untimely and tragic loss of our dear friend and your beloved husband, Mr. Shinzo Abe. Please accept our heartfelt condolences to you and your family members as we mourn and grief along with thousands of his admirers around the globe.”

Kalon also acknowledged the late former Prime Minister’s influential role in establishing the All Japan Parliamentary Group for Tibet, which is the most numbered Parliamentarian supporting the Tibetan cause.

Given his substantial contributions to the upliftment of Japan’s profile and his role in the promotion of global stability, Kalon continued, “With this tremendous loss, Tibet has lost a true and trusted friend of the Tibetan people and the world has lost one of its finest statesman of our times.”