Invitation for Tibet and the Himalaya Conference at Dharamshala

The Tibet Policy Institute (TPI) is convening the third Young Indian Research Scholars’ conference (October 17-19, 2022) by bringing together scholars and researchers from India, Nepal and Bhutan to present papers and deliberate on the theme of Tibet and the Himalaya.

Before the advent of modern states, borders between Tibet and the Himalayan regions were fluid and witnessed the exchange of ideas, culture, goods and people, all ably circumventing the topographical challenges posed by the majestic mountain ranges.

With shifting geopolitical landscapes and the resurgence of state power, the Himalaya is now part of several sovereign nation-states able to exert themselves with variable degrees of autonomy since the middle of the twentieth century; the most noticeable example is the incorporation of Tibet into the People’s Republic of China after 1950. The disappearance of Tibet as a traditional security buffer between two Asian giants, and the centuries-old Indo-Tibet boundary being transformed into a Sino-Indian boundary militarised Tibet, introduced protracted conflicts and expanded the militarisation of the Himalayan region.

Apart from military and political uncertainties, the region is ecologically fragile and susceptible to an epicentre of drastic transformation in the age of what some refer to as a potential anthropocene of the human epoch. The Conference is based on the assumptions that the two conflicts are not disconnected and the belief that it behoves scholars to study, reflect and research the transformative impacts the two conflicts would have on the ecology and the communities inhabiting the Himalayan regions and Tibet.

Scholars are requested to submit their papers based on the given sub-themes of the conference, but submission is not mandatory. If participants wish to contribute, papers must be submitted prior to the conference for eventual publication as an edited anthology.

Sub-themes of the Conference

TPI will bear the travel expense and local accommodations of the conference. 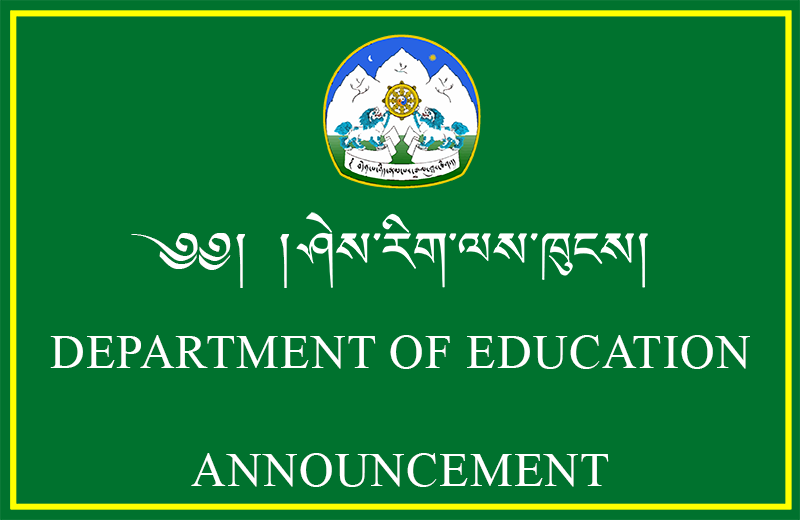 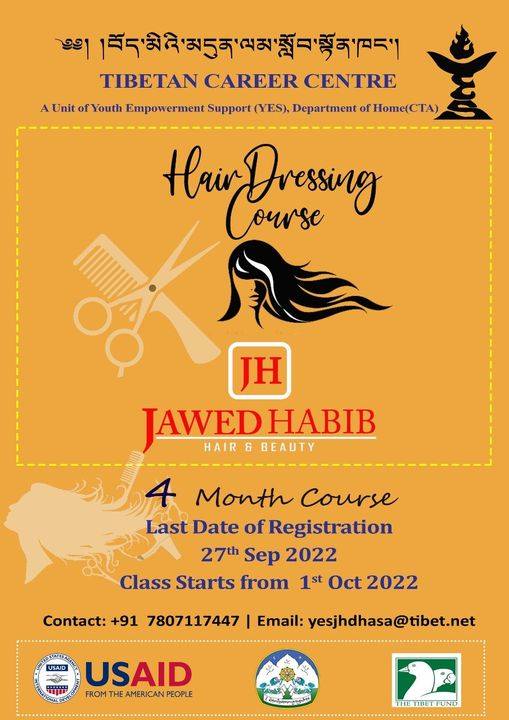 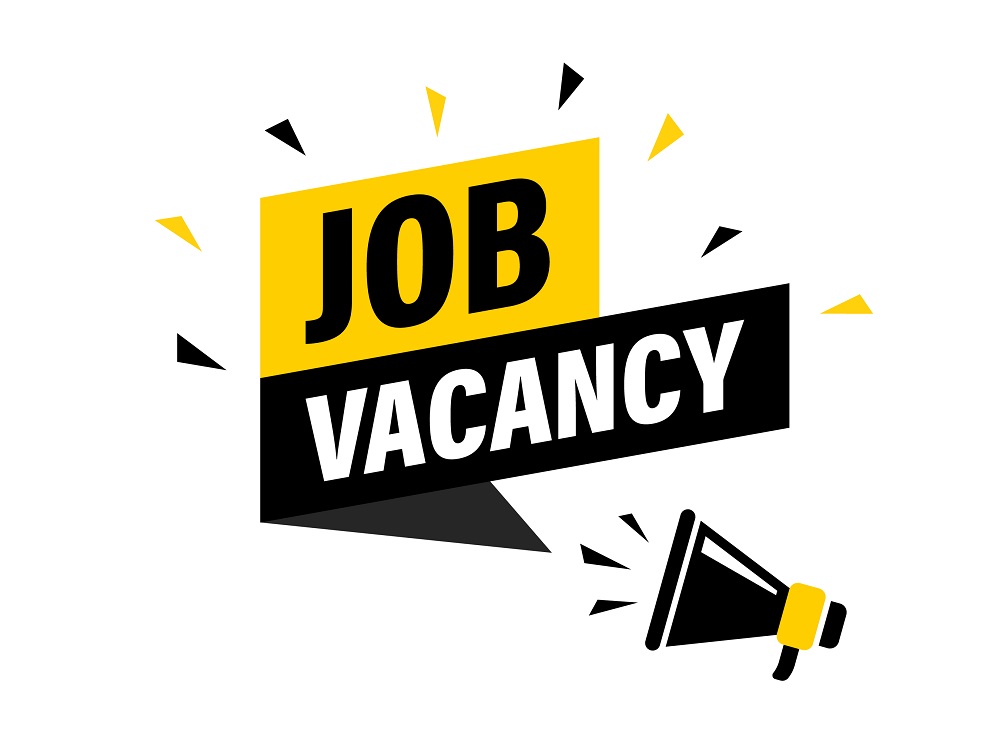 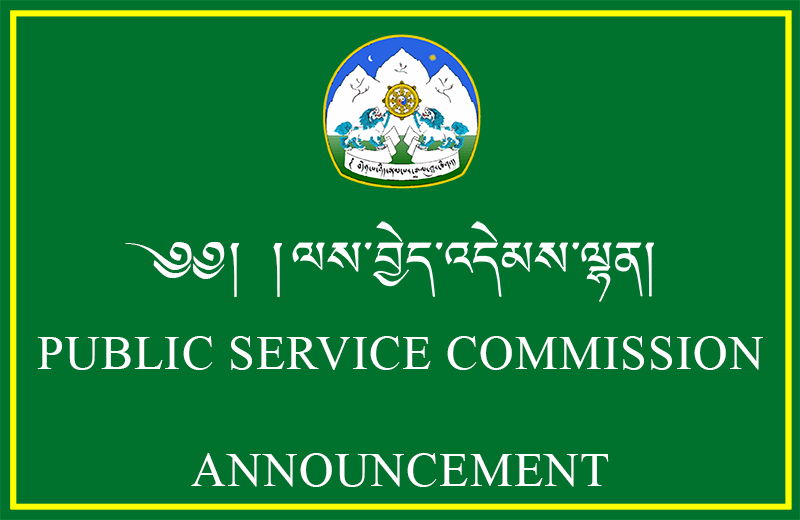