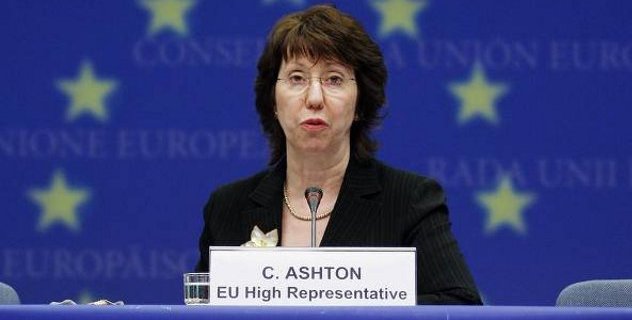 Declaration by the High Representative, Catherine Ashton, on behalf of the European Union on Tibetan self-immolations

Declaration by the High Representative, Catherine Ashton, on behalf of the European Union on Tibetan self-immolations

The EU is profoundly saddened by the increasing number of Tibetans committing self-immolation, many of them young people.

We are concerned by the restrictions on expressions of Tibetan identity, which appear to be giving rise to a surge of discontent in the region. While respecting China’s territorial integrity, the EU calls upon the Chinese authorities to address the deep-rooted causes of the frustration of the Tibetan people and ensure that their civil, political, economic and social and cultural rights are respected, including their right to enjoy their own culture, to practise their own religion and to use their own language.

The EU fully supports the statement made by the UN High Commissioner for Human Rights, Ms Navi Pillay on 2 November 2012. The EU calls upon the Chinese authorities to respect the rights of Tibetans to peaceful assembly and expression, to act with restraint, and to release all individuals detained for taking part in peaceful demonstrations.

We also urge Chinese authorities to allow free access to all Tibetan autonomous areas for diplomats as well as for international journalists.

Recognising their intense sense of despair, the EU calls on Tibetans to refrain from resorting to extreme forms of protest, such as self-immolation, and on their community and religious leaders to use their influence to help stop this tragic loss of life.

Finally, the EU encourages all concerned parties to resume a meaningful dialogue.