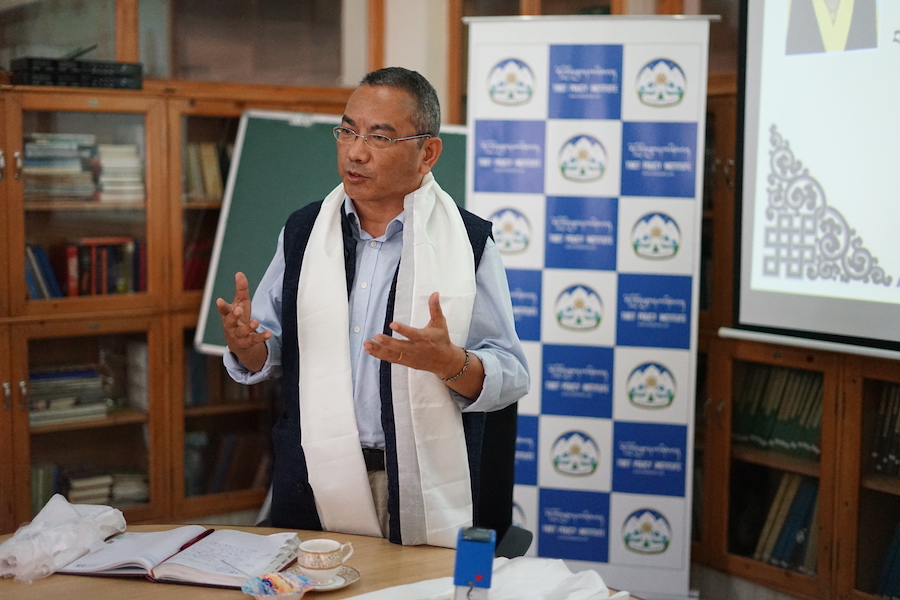 According to a circular issued by the Kashag dated 11 October, Secretary Tsewang Gyalpo Arya was appointed the dual charge of both DIIR and the Tibet Policy Institute.

He succeeds Mrs Tsewang Dolma, former TPI Director who will now assume the office of Secretary of Department of Home, CTA.

Mr Tsewang Gyalpo Arya was born on 10 June 1965. He did his schooling from CST Mussoorie. He started his service in Tibetan Administration with the Department of Finance in April 1988, where he worked under various capacities notably as President of Charitable Trust Tibetan Handicraft Exports (CTHE) and Director of Paljor Publications. He has B.A. from Panjab University; M.A. Economics from Annamalai University; M.A. Japanese Studies from Delhi University; and Diploma in International Trade & Economics from Chiyoda College of Business, Tokyo. In July 2000 he joined the mainstream CTA as Deputy Secretary at Department of Finance. In June 2005, he was appointed the Secretary of Liaison Office of His Holiness the Dalai Lama in Tokyo, and later in November 2013 as Secretary of Bureau of His Holiness the Dalai Lama in New Delhi. In May 2018, he was transferred to Department of Home in Dharamshala as its Additional Secretary, and in December, he was appointed the Additional Secretary of Department of Information and International Relations (DIIR). On 3 May, he was promoted as Secretary of the Department of Information. On 11 October 2019, Kashag appointed him the additional charge of Tibet Policy Institute, the official think tank of CTA. 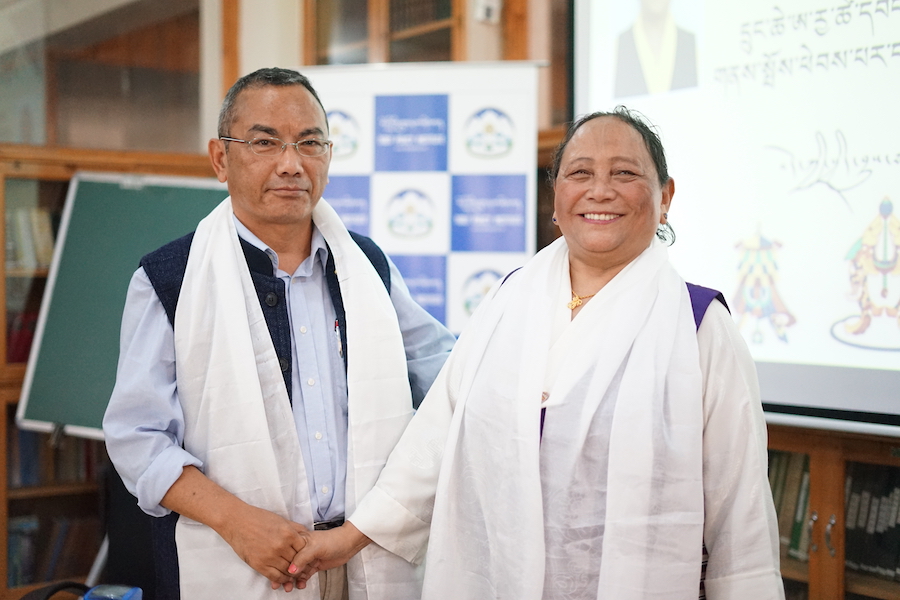 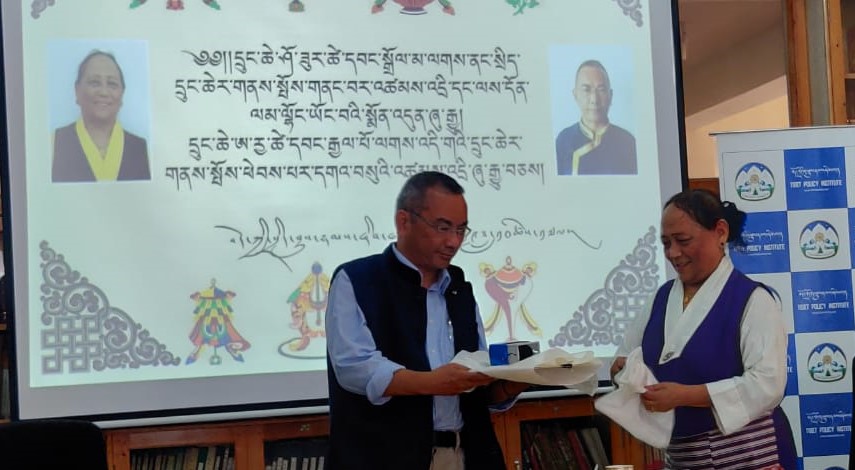