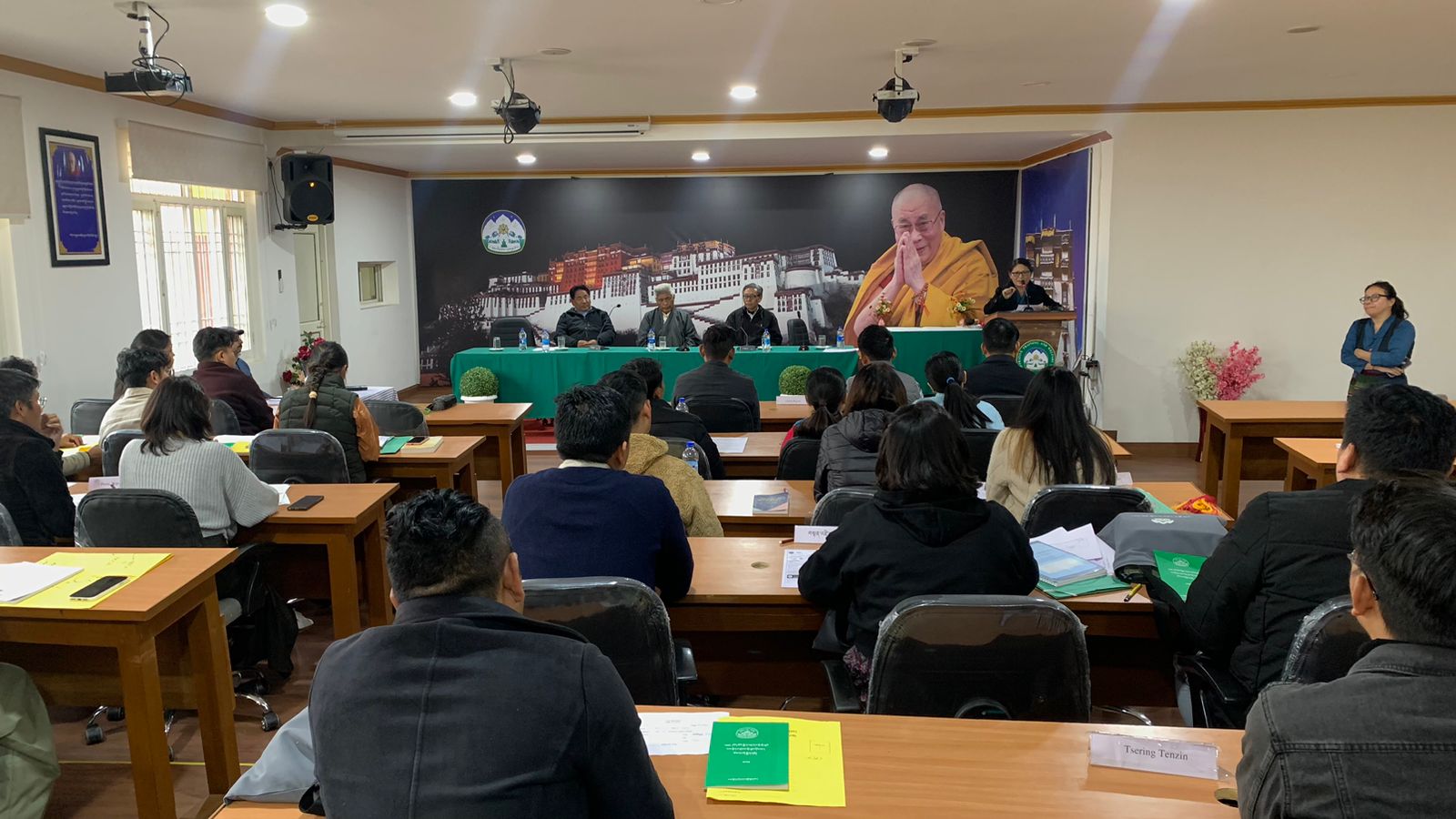 Dharamshala: The fourteen-day-long induction training for the newly recruited civil servants organised by the Public Service Commission concluded on Thursday.

Secretary Tsering Yangkyi spoke to the gathering about the principles and values required of a civil servant. PSC Chairman implored the recruited staff to extend their optimum services keeping in mind the benevolence of His Holiness the Dalai Lama. In addition, if any of the recruited staff were to be deployed to the settlements, he appealed to them to take advantage of such an opportunity to bolster learning and gain experience.

The USAID and NDI funded this induction training convened on 17 November at the Administrative Training and Welfare Society. The instructors of the fortnight workshop are Naga Sanghe Tendhar, Tsewang Topla, Dr Ashish Johri and Dr Surabhi Pandey. 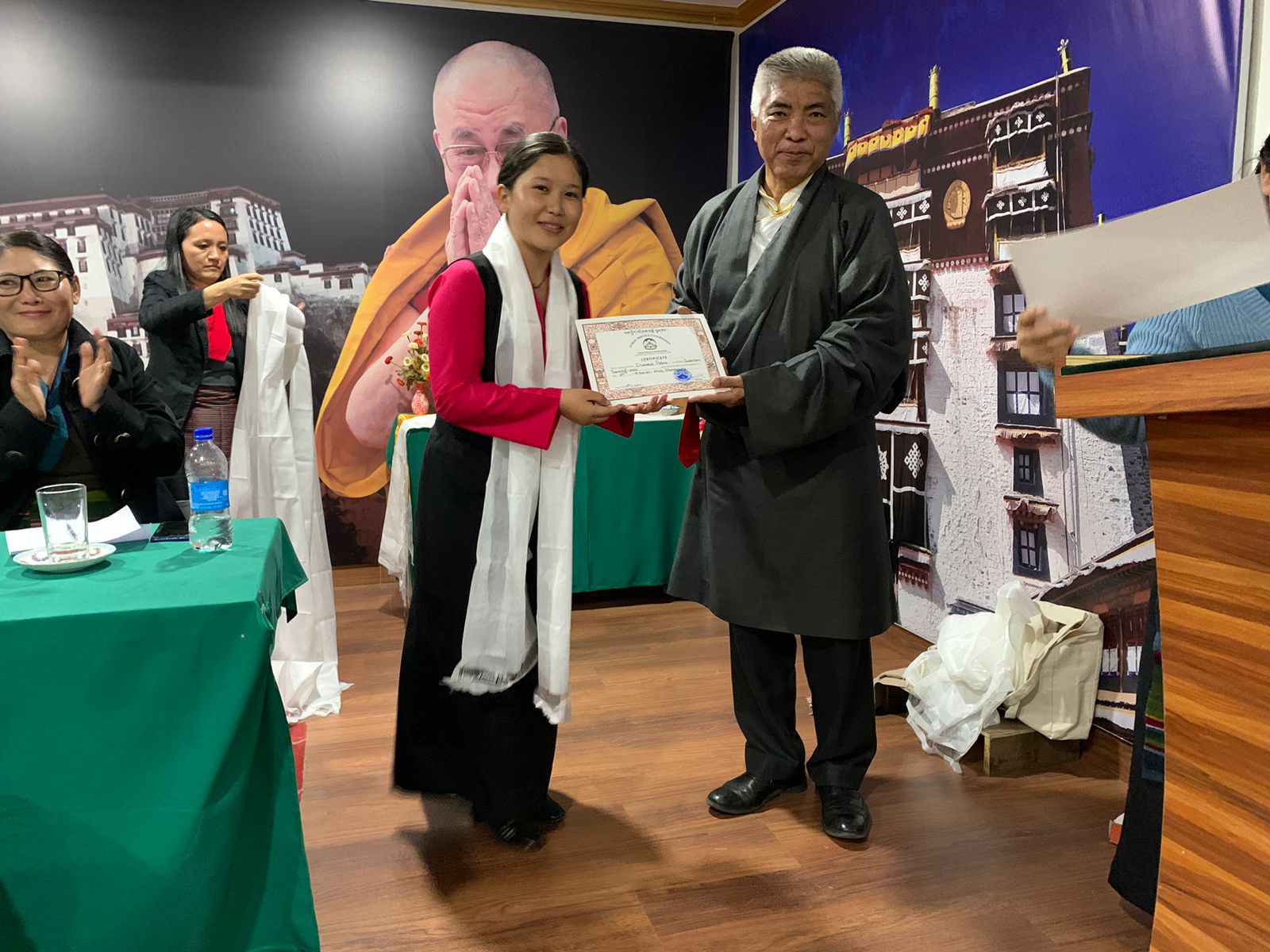 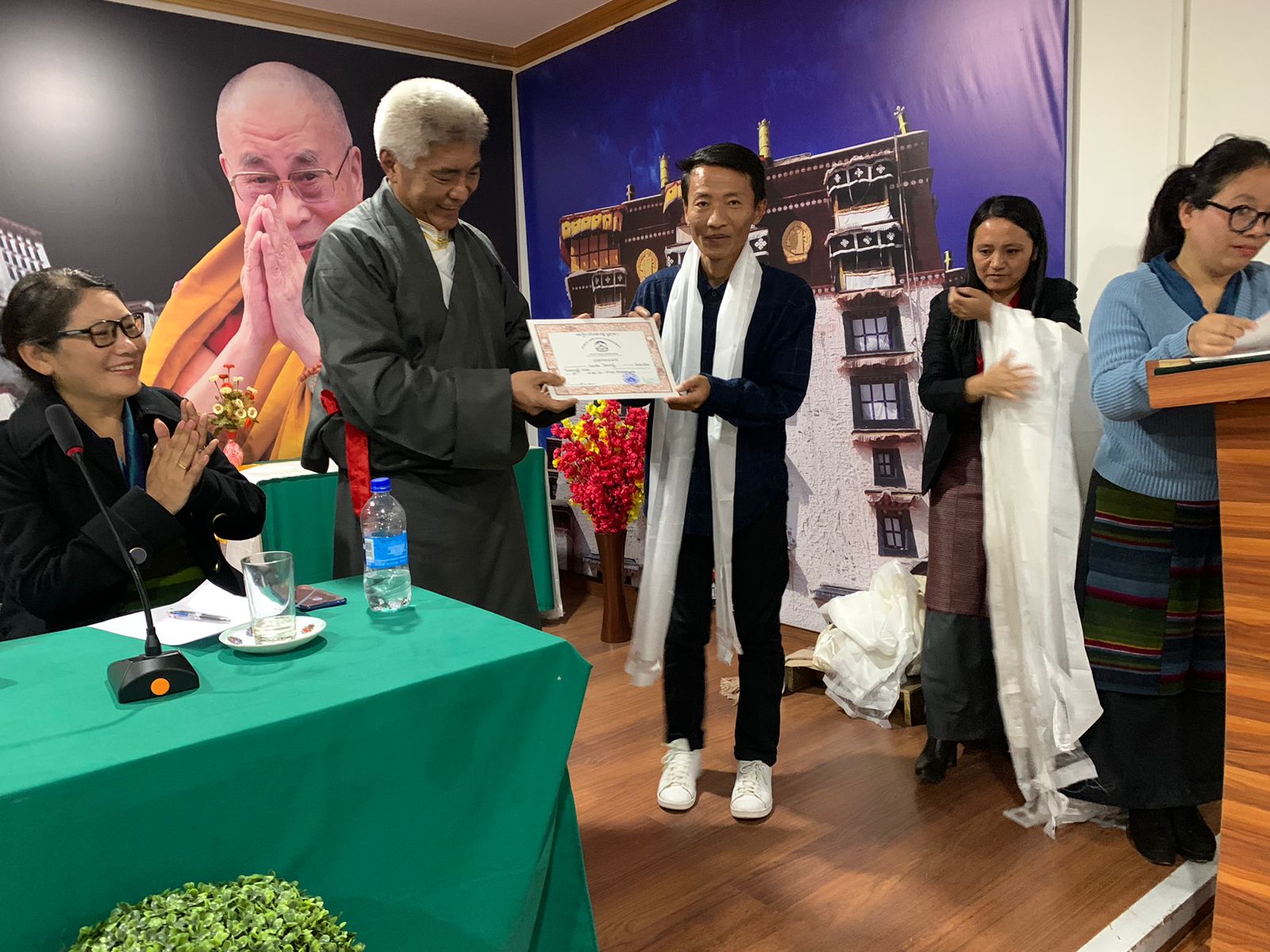 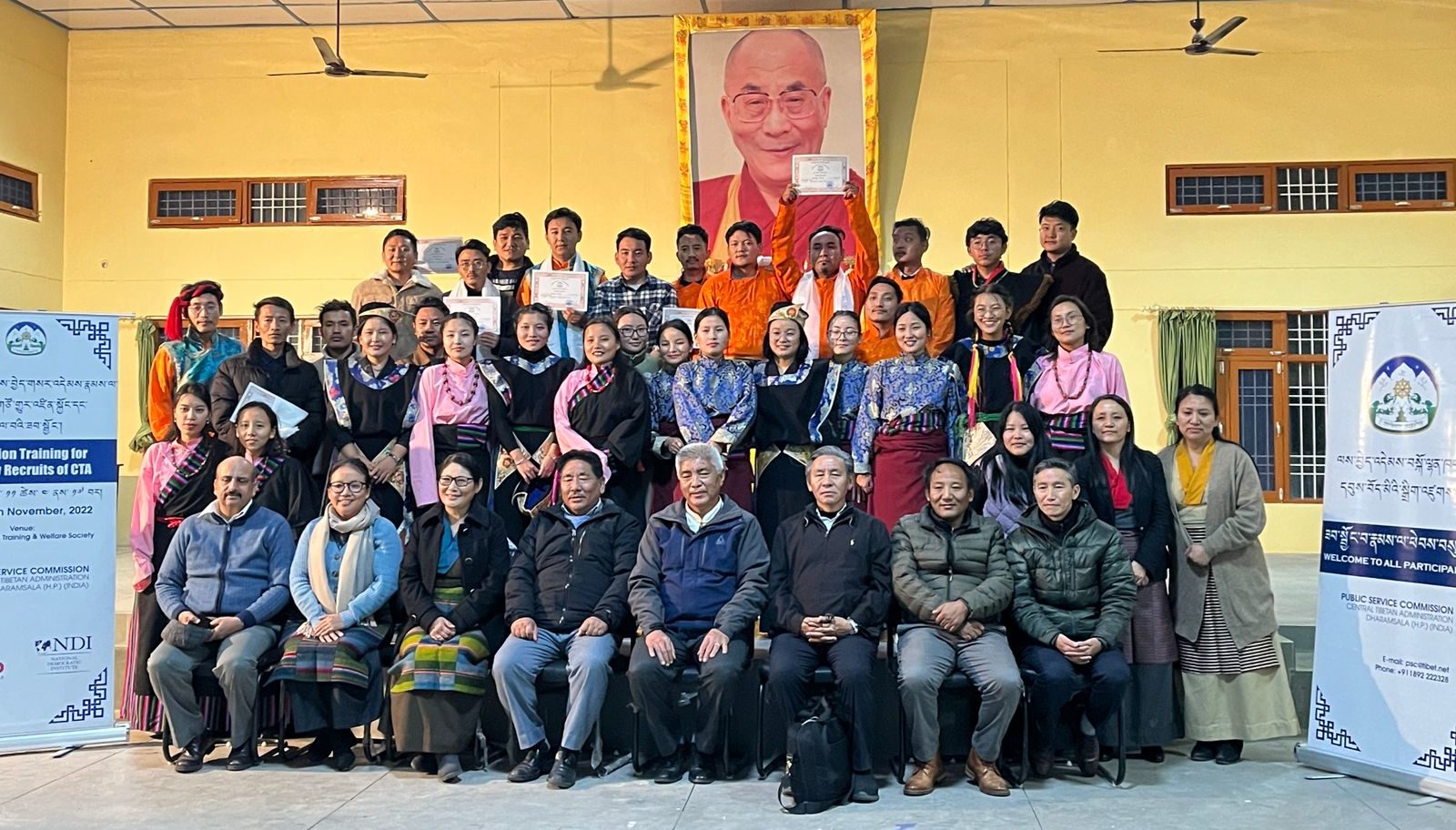 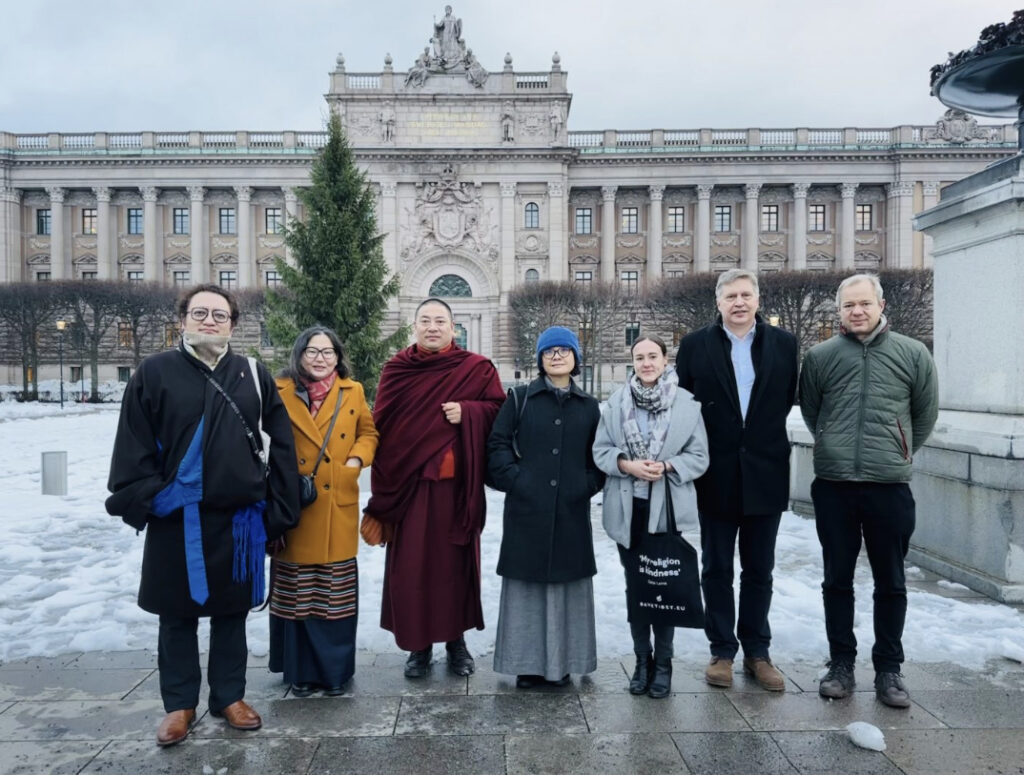 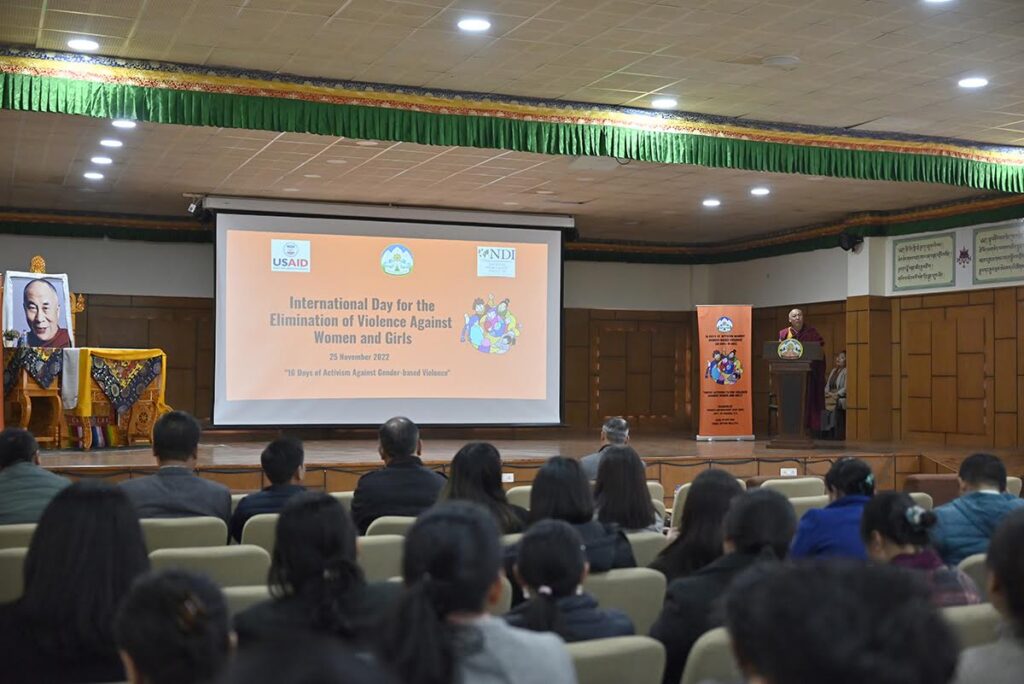 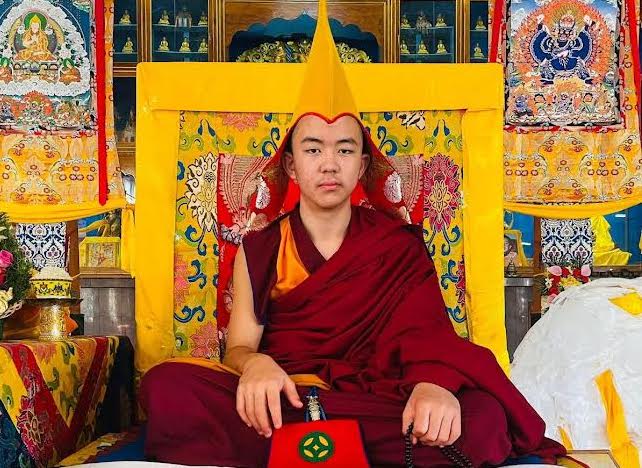