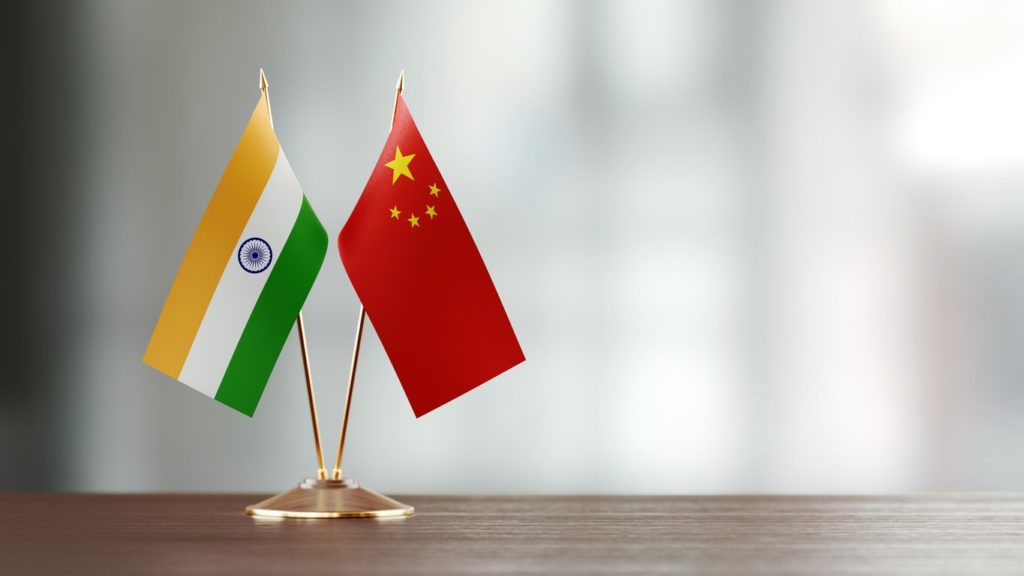 India should raise the Tibet issue in bilateral talks with China and make it one of its core issues, Lobsang Sangay, the head of the Tibetan government in exile, on Monday said, amid the Sino-India standoff in eastern Ladakh.

Tibet is one of the factors that there is tension between China and India, Sangay said during a webinar organised by the Foreign Correspondents Club. Tibet always acted as a buffer zone between two of the most populous countries of the world — China and India — but after Tibet’s occupation that ended, he said. He said it was with the Panchsheel Treaty that China sowed the seeds of betrayal, the Central Tibetan Administration (CTA) president said.

India has paid a huge price after the occupation of Tibet, Sangay said. “China says Tibet is the core issue, India should say the same,” he said. “Tibet is very important for China and Tibet is equally important for India. They (China and India) have so many bilateral talks, during those talks, given all these tensions, the Indian government should raise the issue of Tibet as well,” Sangay said.

India should take leadership in solving the issue of Tibet, he added. Dharamshala is home to the Tibetan spiritual leader the Dalai Lama as well as the CTA, often called the Tibetan government-in-exile.

The Dalai Lama fled to India in 1959 amid an abortive uprising against the Chinese rule in his Himalayan homeland. The Indian and Chinese armies are locked in a bitter standoff in multiple locations in eastern Ladakh for the last seven weeks, and the tension escalated manifold after 20 Indian soldiers were killed in a violent clash in Galwan Valley on June 15.