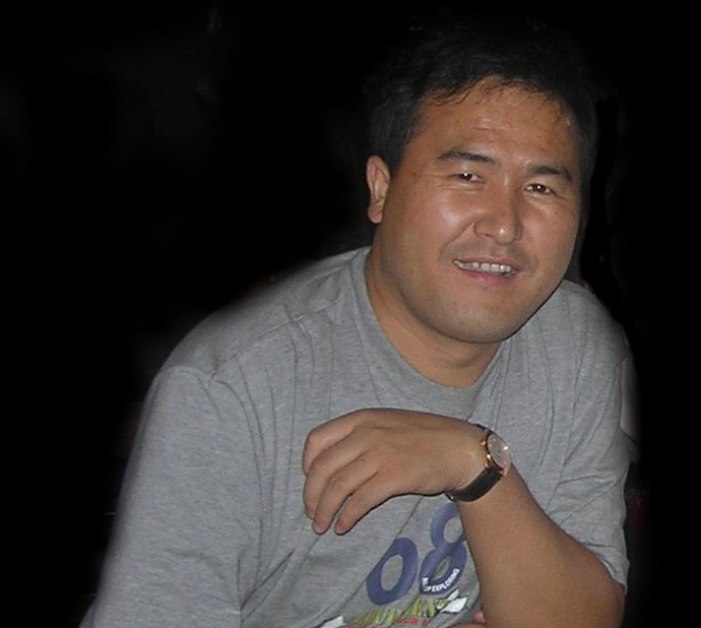 Dorje Tashi, the owner of the famous Yak Hotel in Lhasa, was detained after the 2008 protests on suspicion of providing covert support to Tibetan protestors and for making donations to the Tibetan community in exile. In 2010, he was tried in secret by the Lhasa People’s Intermediate Court as his family members were denied permission to attend the trial. He was allegedly charged for “loan fraud”. The Chinese media never reported on Dorjee Tashi’s sentence, who was named one of the “10 outstanding youth of Tibet” by the Chinese government.

According to exile reports, prolonged torture suffered in prison for the past years has left him with a severe heart condition, bruised body, and haemorrhoids. The Chinese officials rejected an appeal made by his family members and lawyer to meet him.

The first appeal made to the Lhasa court by his lawyer in 2013 was left unresponded for 6 years, only to be rejected in November 2019. The following month, a second appeal was filed, which saw the meeting of Dorje Tashi’s lawyer Wang Fei with his client in Lhasa prison on 6 January 2020, reported Tibetan Centre for Human Rights and Democracy last year.

Dorjee Tashi is one of the most successful Tibetan businessmen and a member of the ruling Communist Party since 2003. He met the former Chinese president, Hu Jintao, and the former premier, Wen Jiabao, in 2005. With more than 10 companies to his name, he is known as one of the richest Tibetans. TCHRD reported that after his sentencing, Chinese authorities seized Dorje Tashi’s properties, including 530 million yuan, and took over the famous Yak Hotel and another hotel he owned in Shigatse.