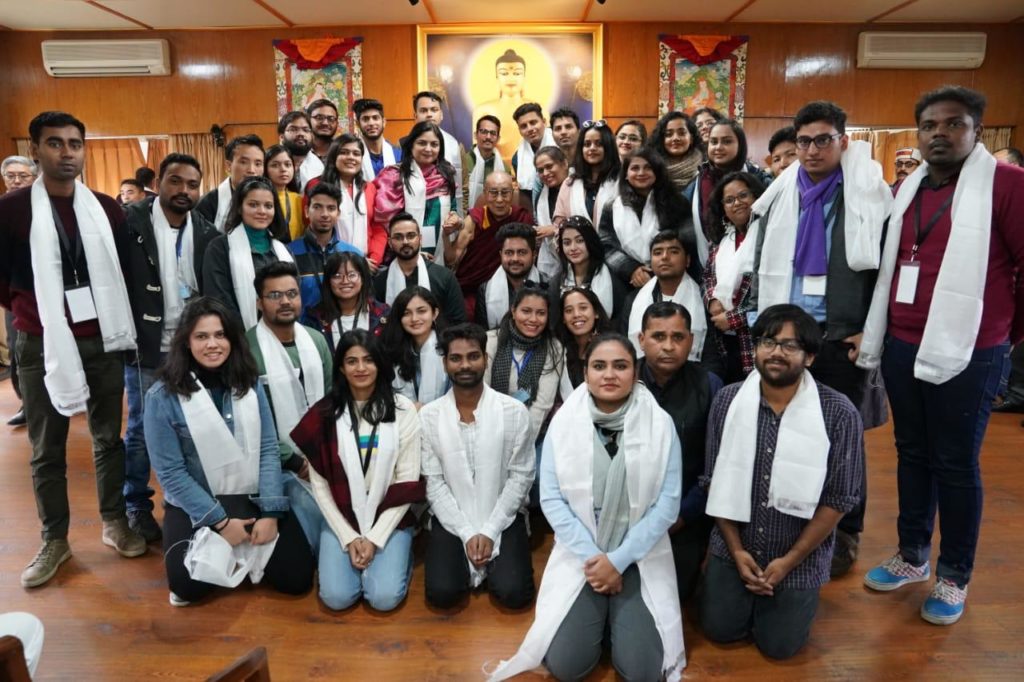 The students and faculty of IIMC Delhi with His Holiness the 14th Dalai Lama. Photo/OHHDL

During the three-day program, the group visited the Central Tibetan Administration and met with various officials there to learn about Tibet’s political, cultural and identity struggles in exile. They met Mr Tsewang Gyalpo Arya, Secretary, Department of Information and International Relations (DIIR) who briefed them about Tibet and the organizational structure and functions of Central Tibetan Administration.

They met Mr Choekyong Wangchuk, Health Kalon who spoke on India-Tibet relations as he had been previously worked on that field for many years. Later he briefly introduced his department and its undertakings. They also met Dr. Pema Yangchen, Education Kalon who spoke on the education system in exile for Tibetans and basic education policy. The group had an interactive Q&A session with all of the dignitary speakers.

On the second day, the students received an audience with His Holiness the Dalai Lama. His Holiness spoke to them about his four commitments emphasising on the importance of ancient Indian knowledge in modern time and revival of the tradition for the betterment of the world. The students were abound with joy to meet His Holiness.

After the audience, the group visited the Library of Tibetan Works and Archives (LTWA) where they were shown a documentary film introducing the library and its works. Thereafter, they toured the library complex.

In the afternoon, the students visited Upper Tibetan Children’s Village (TCV) where they were warmly welcomed by Mr Tsultrim Dorjee, Director of the Village. He took the group on a tour of the village and interacted with the students. Later, they met with Mr Thupten Dorjee, President of TCV who briefed them about the history, current scenario and contribution of the school in the Tibetan community and Tibetan movement. The group had an interactive session with the President.

Overall, the students and faculty of IIMC Delhi thoroughly appreciated the educational tour, calling it an eye-opening experience and highly educational as they came to understand many issues regarding Tibet. They remarked that in future they will work towards the Tibetan cause and create awareness among their friends and the Indian public. The students thanked the organizers for the wonderful opportunity.

The group was accompanied by ITCO Deputy Coordinator Mr Gonpo and Program Officer Mr Choney Tsering during the program. 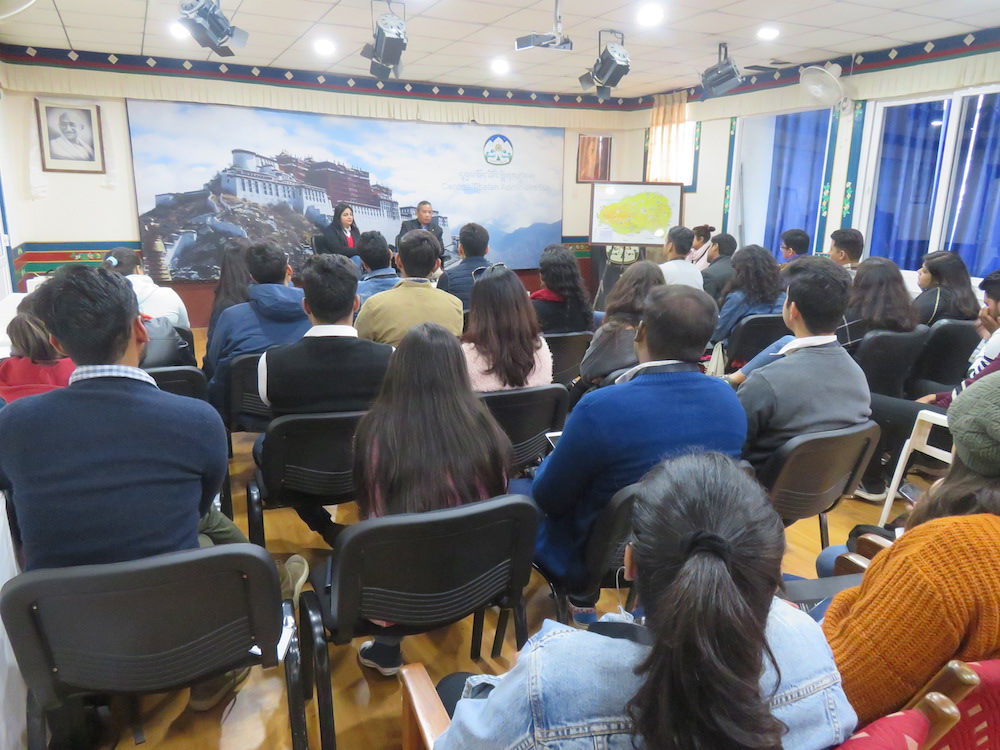 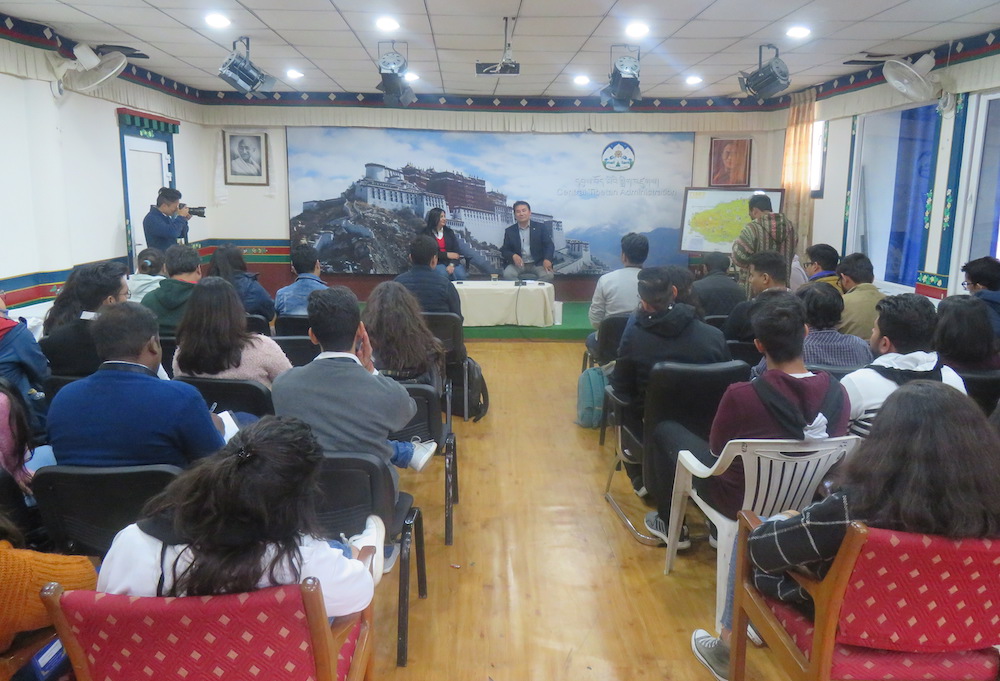 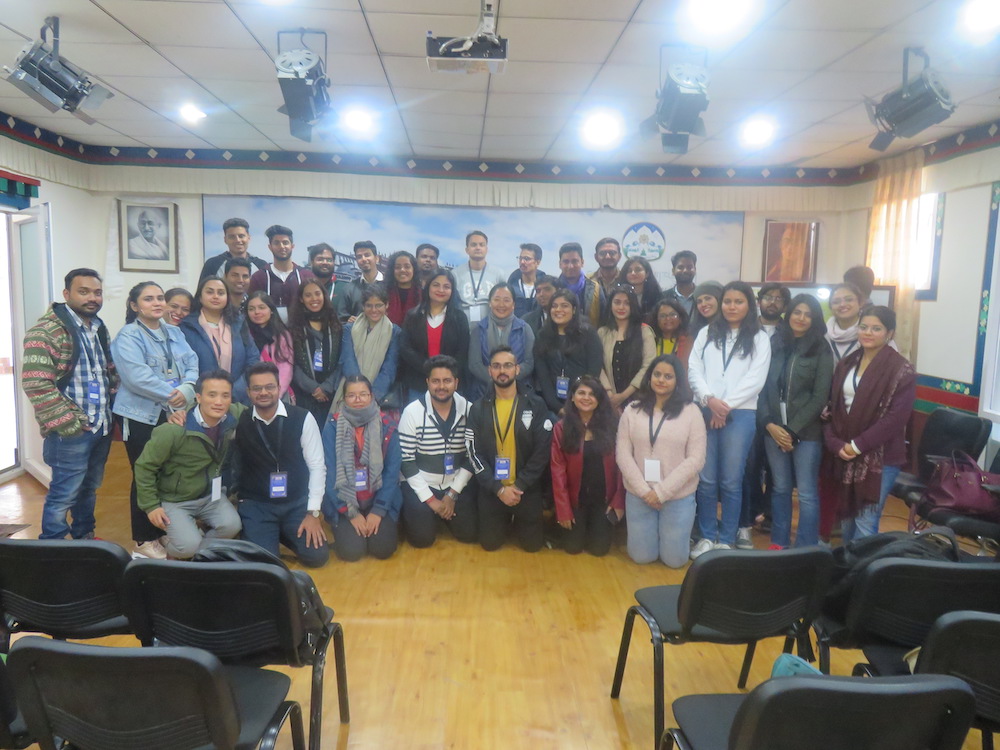 Education Kalon Dr. Pema Yangchen with the students and faculty after a talk session. Photo/ITCO 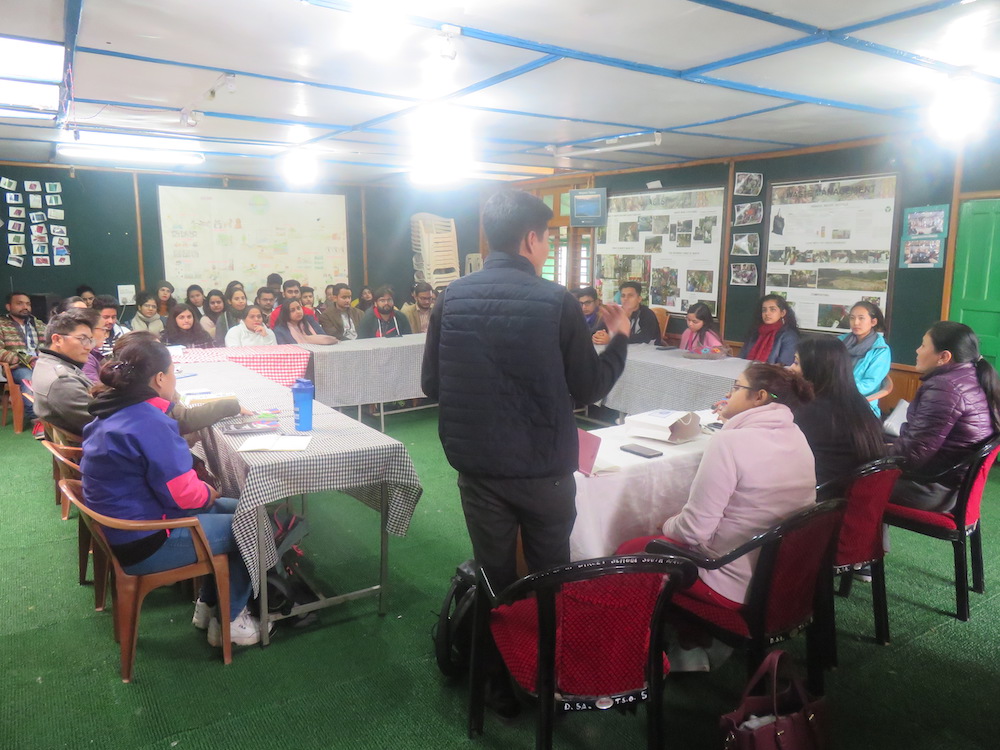 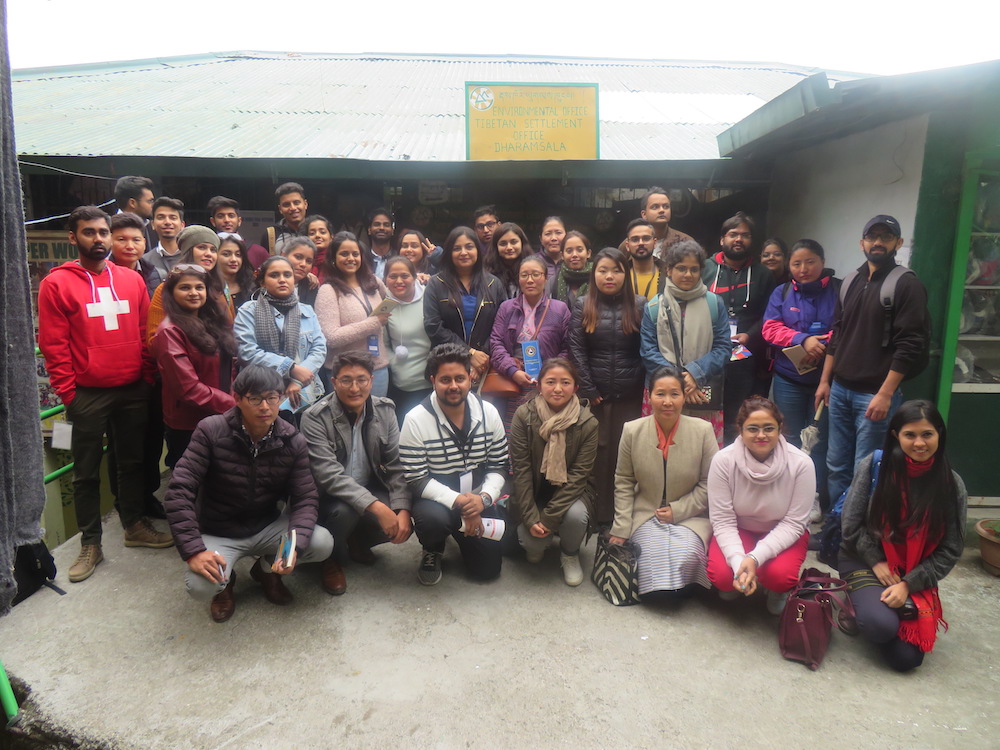 The students and faculty with the Tibetan NGOs after an interactive session. Photo/ITCO 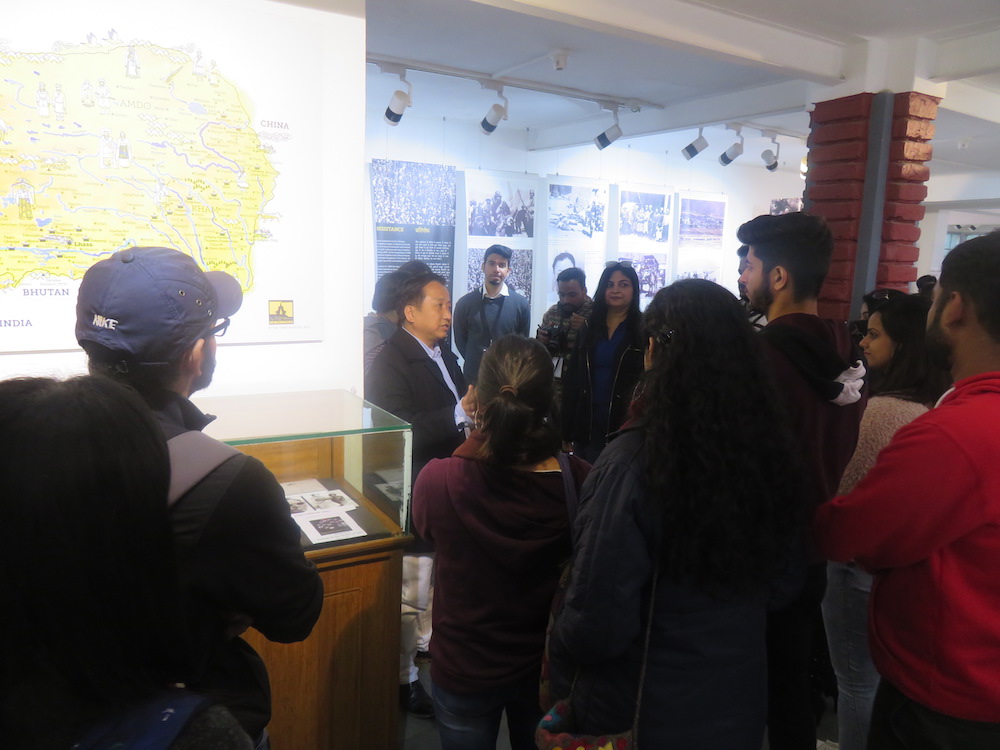 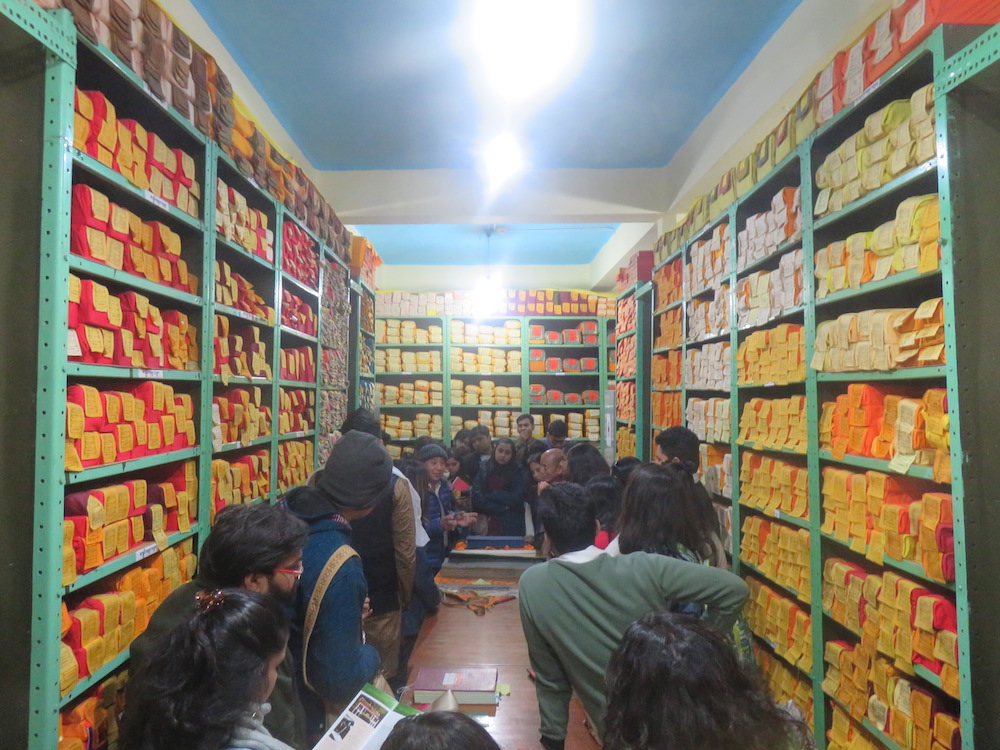 The group at Library of Tibetan Works and Archives (LTWA). Photo/ITCO 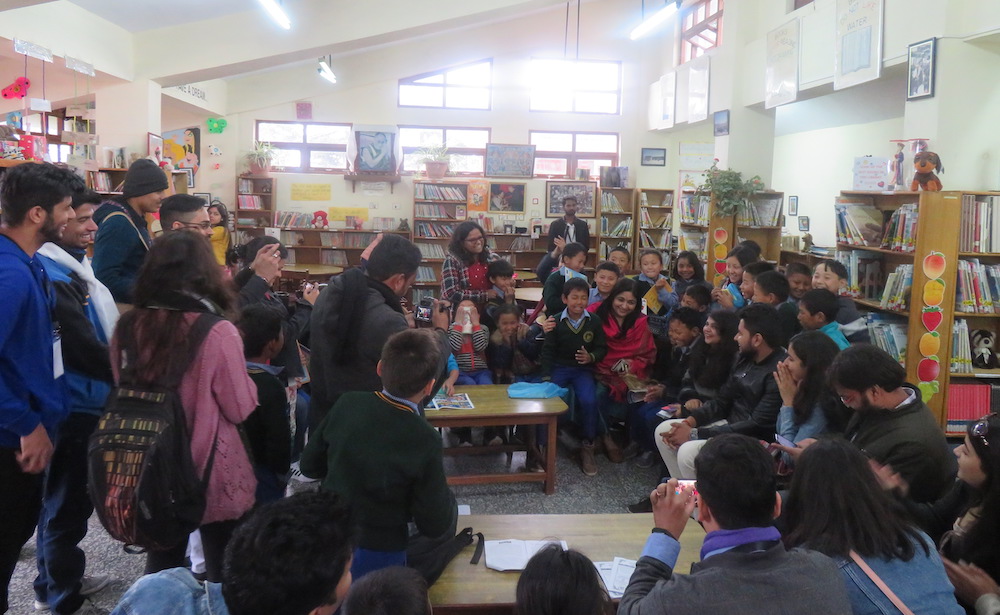 The group interacting with the junior students at Upper TCV School. Photo/ITCO 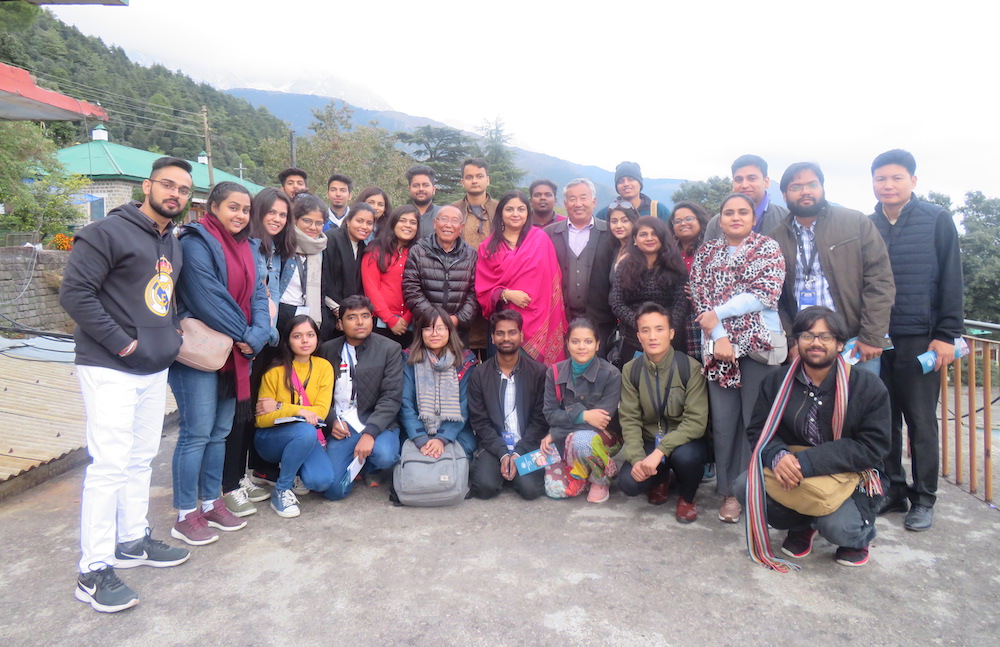