It seems simple: Stop travel, stop the virus from spreading around the world.

Here’s why that didn’t work.

Many of the first known cases clustered around a seafood market in Wuhan, China, a city of 11 million and a transportation hub.

Four cases grew to dozens by the end of December. Doctors knew only that the sick people had viral pneumonia that did not respond to the usual treatments.

The true size of the outbreak was much larger even then — an invisible network of nearly 1,000 cases, or perhaps several times more.

With each patient infecting two or three others on average, even a perfect response may not have contained the spread.

But Chinese officials did not alert the public to the risks in December. It wasn’t until Dec. 31 that they alerted the World Health Organization and released a statement — and a reassurance.

“The disease is preventable and controllable,” the government said.

The timing of the outbreak could not have been worse. Hundreds of millions of people were about to travel back to their hometowns for the Lunar New Year.

Here’s how people moved around on Jan. 1, according to a Times analysis of data published by Baidu and major telecoms, which tracked the movements of millions of cell phones.

Travel from Wuhan on Jan. 1

The departures from Wuhan accelerated over the next three weeks. About 7 million people left in January, before travel was restricted.

Travel from Wuhan on Jan. 21

Thousands of travelers were infected.

By the time Chinese officials acknowledged the risk of human-to-human transmission on Jan. 21, local outbreaks were already seeded in Beijing, Shanghai and other major cities.

Two days later, the authorities locked down Wuhan, and many cities followed in the next few weeks. Travel across China nearly stopped.

As the outbreak moved across China in early January, international travel continued as normal.

Thousands of people flew out of Wuhan to cities around the world.

Over 900 people went to New York every month on average, based on recent trends …

… and over 15,000 people went to Bangkok, the most popular destination.

That’s where the first known overseas case appeared in mid-January, a 61-year-old woman who traveled from Wuhan to Bangkok despite having a fever, headache and a sore throat.

Other early cases turned up in Tokyo, Singapore, Seoul and Hong Kong. The U.S. confirmed its first case near Seattle. Cases as of Jan. 23

About 85 percent of infected travelers went undetected, researchers believe. But they were still contagious.

It was only at the end of January that Wuhan was placed under a lockdown and airlines started canceling flights. By Jan. 31, when the United States announced it would shut down entry from China for non-Americans, travel out of Wuhan had basically stopped.

It was too late. Outbreaks were already growing in over 30 cities across 26 countries, most seeded by travelers from Wuhan. Cases as of Jan. 31

The virus started spreading locally, moving easily in confined spaces like churches and restaurants, and infecting people who had not traveled to China — the start of a pandemic. Cases as of Feb. 14

By March 1, thousands of cases were reported in Italy, Iran and South Korea. China was no longer the main driver of the outbreak. Cases as of March 1

In fact, as China started systematically testing, tracing and isolating patients, new cases there declined dramatically, showing that it was possible to slow the virus. Similar measures slowed the spread in Singapore, Hong Kong and South Korea.

In the United States, where testing has lagged, President Trump suspended most travel from Europe. “The virus will not have a chance against us,” he said. Cases as of March 11

But by then, the virus had a secure foothold. It continued to spread locally throughout parts of Seattle, New York City and across the country, once again outpacing efforts to stop it. Cases as of March 20

Notes:
The cases shown in each world city include those in the broader metropolitan area or region and include patients who were transferred and treated there.

Data sources:
Travel patterns across China are based on data published by Baidu, and data from two Chinese telecoms published by Cao et al., “Incorporating Human Movement Data to Improve Epidemiological Estimates for 2019-nCoV.” Both sources tracked the movements of cell phones.

Estimates of the size of the early outbreak in Wuhan are from Trevor Bedford, associate professor, Fred Hutchinson Cancer Research Center and the University of Washington; Bedford, “Phylodynamic estimation of incidence and prevalence of novel coronavirus infections through time”; and Lauren Gardner, associate professor and co-director of the Johns Hopkins Center for Systems Science and Engineering; Gardner et al., “Update January 31: Modeling the Spreading Risk of 2019-nCoV.”

Estimates of the number of infected people who left Wuhan are from Jeffrey Shaman, professor of environmental health sciences at Columbia; and Li et al., “Substantial undocumented infection facilitates the rapid dissemination of novel coronavirus.”

Case data from Times reporting; local governments and health officials; The Center for Systems Science and Engineering at Johns Hopkins University; National Health Commission of the People’s Republic of China; and the World Health Organization.

Additional sources:
•  Elizabeth Halloran, professor of biostatistics at the University of Washington and researcher at the Hutchinson Center
•  Alessandro Vespignani, professor and director of the Network Science Institute at Northeastern University
•  Chinazzi et al., “The effect of travel restrictions on the spread of the 2019 novel coronavirus outbreak”
•  Arthur L. Reingold, professor and division head of epidemiology and biostatistics at the University of California at Berkeley
•  Benjamin F. Maier and Dirk Brockmann, “Effective containment explains sub-exponential growth in confirmed cases of recent COVID-19 outbreak in Mainland China” 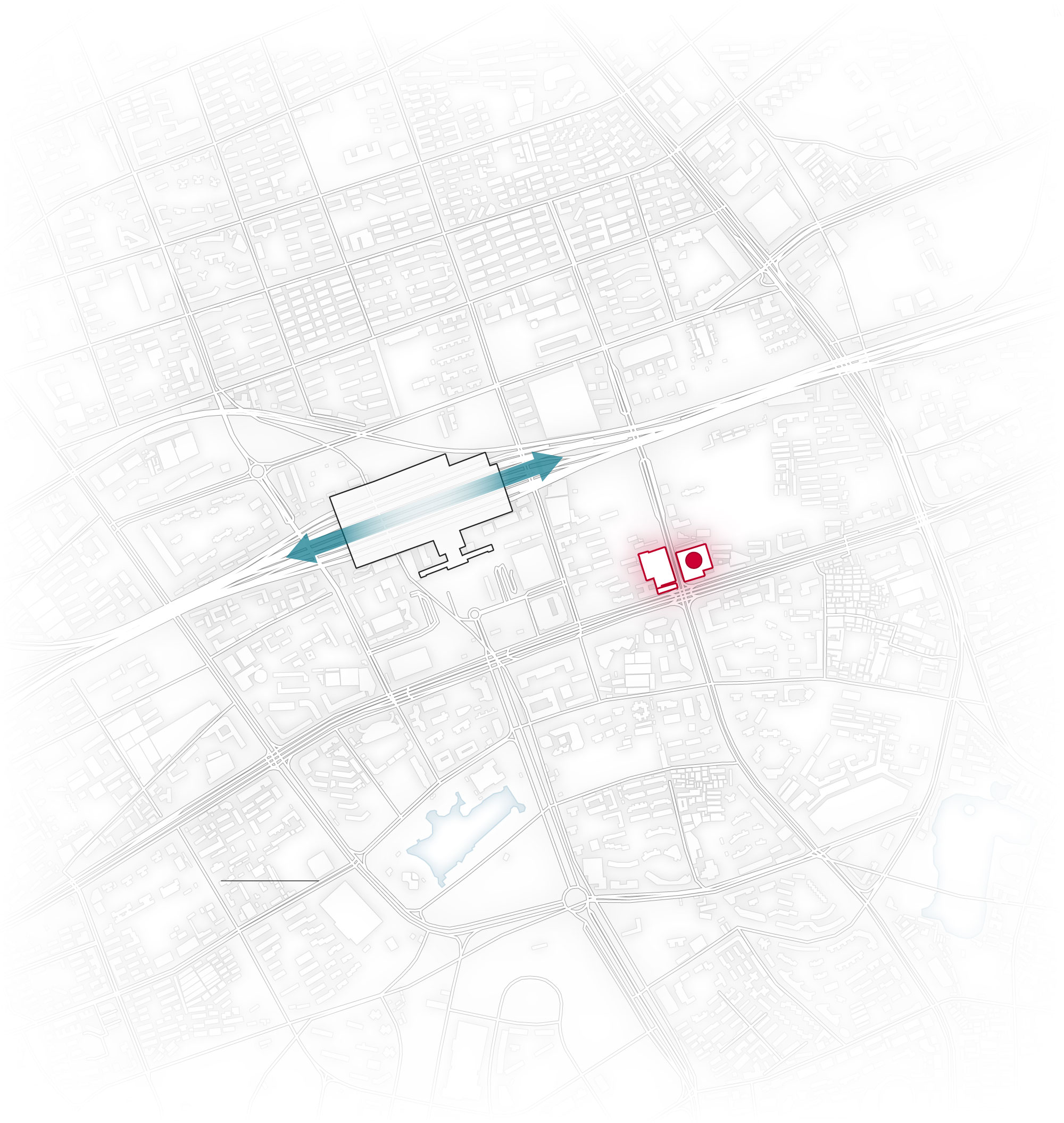 Allow ads on nytimes.com. Support journalism you can trust.