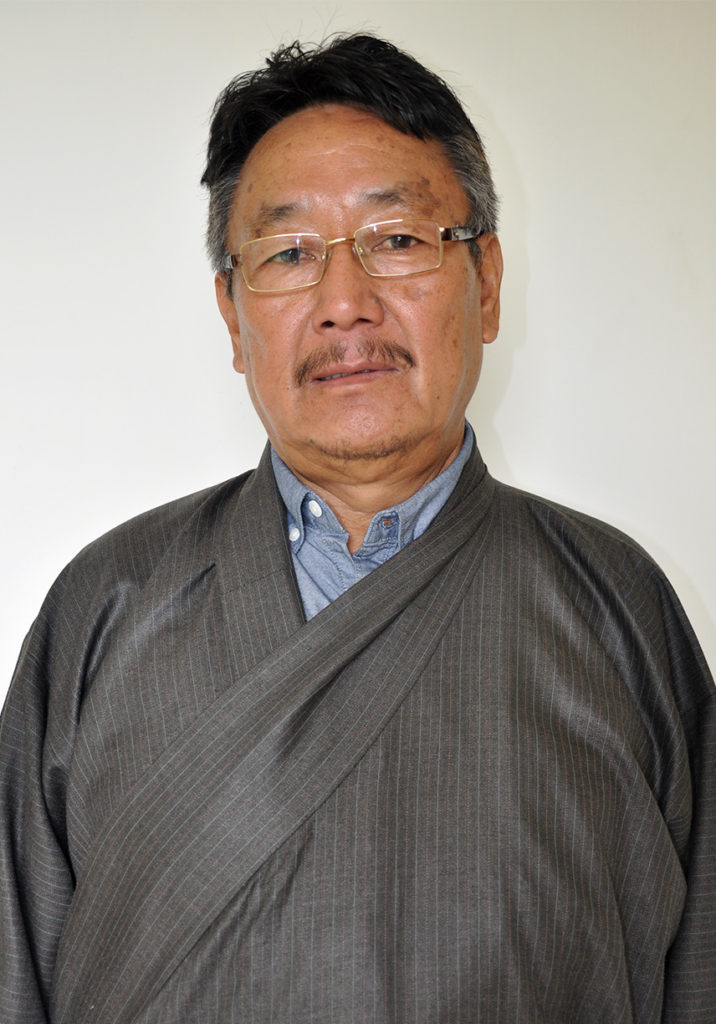 Home Kalon Sonam Topgyal Khorlatsang left Dharamshala today for an official visit to South India from 18 – 27 August 2017.
As per scheduled program, on the 20 August, Kalon will attend the closing ceremony of the program brainstorming and strategic planning workshop for tractor cum workshop sections of Agriculture based Tibetan Co-operative Societies in India.
On the 21 August, Kalon will hold a meeting the south settlement officers and discuss on the concerns of the settlements.
On 22 August, with the invitation from the Federation of Tibetan Cooperatives (FTCI) Kalon will attend the inauguration of the 17th Annual General Body Meeting of the Cooperatives as the Chief Guest.
On 23 August, he will visit Bylakuppe Tibetan Settlement, where he will inspect the ongoing remaining five senior retired staff quarters construction.
On 24th, he will visit Hunsur Rabgyaling Tibetan Settlement to follow up on the proposed rehabilitation of needy Tibetan families to the unused houses and land of the settlement.
On 25th he will depart to Delhi from Bangalore and will reach Dharamsala on the 27 August, 2017.