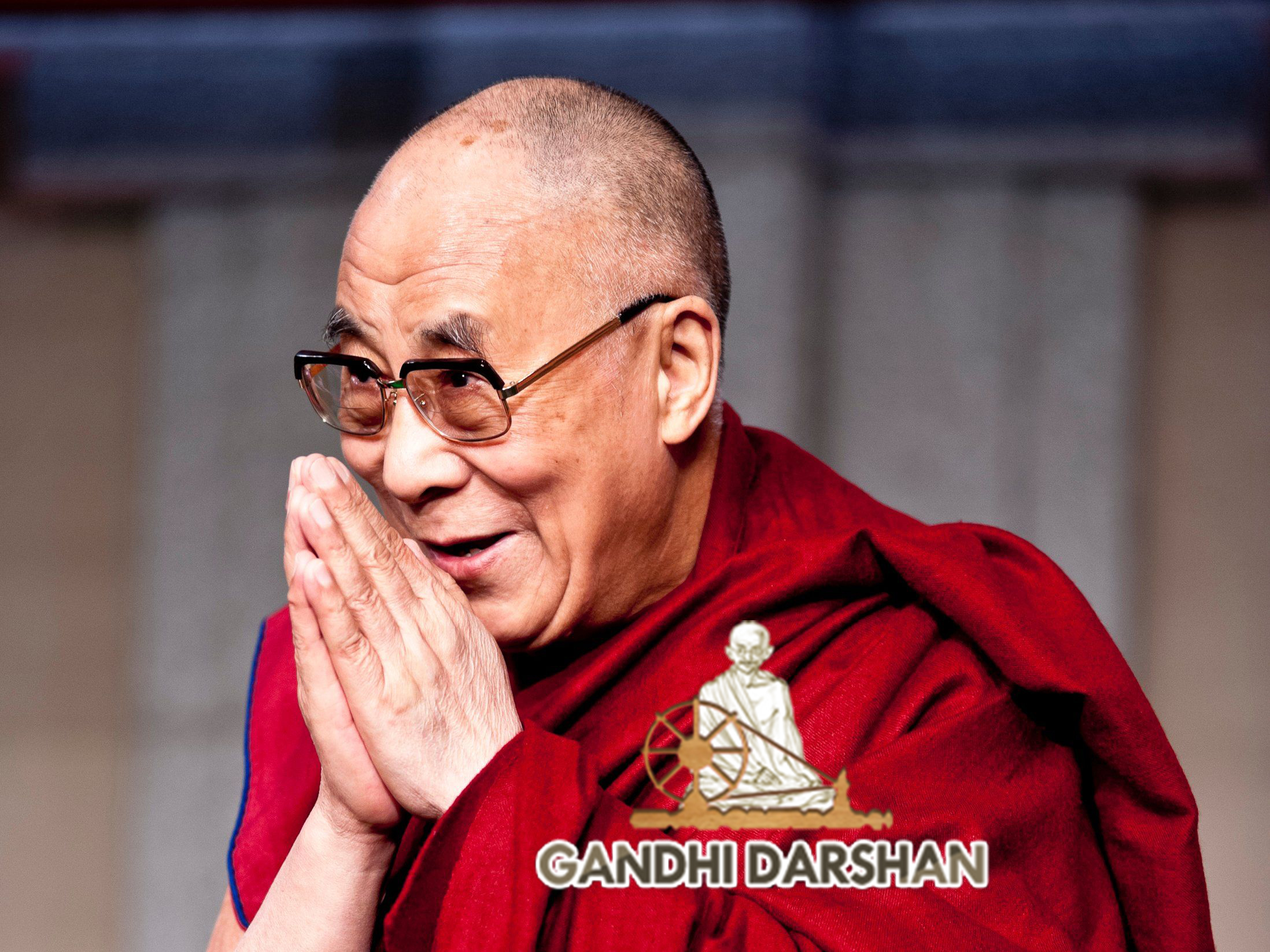 His Holiness the Dalai Lama to be awarded the Gandhidarshan International Award by the Gandhi Global Foundation.

Tibetan Spiritual leader and Noble Laureate His Holiness the Dalai Lama to be awarded Gandhi Darshan International Award 2018 by the Gandhi Global Foundation.

The President of foundation, Mr S.Vijayan on Tuesday during a press conference said that the award comprises of cash prize of Rs 3 lakh along with a citation, and sculpture.

Also, according to the report in the Hindu, the Gandhidarshan National Award is awarded to Finance Minister Arun Jaitley and the award for the best Chief Minster is presented to Pinarayi Vijayan, CM of Kerala.

Other list of awards and awardees includes, the award for spiritual service given to Sri Sri Ravi Shankar and Philipose Mar Chrysostom, Metropolitan Emeritus of the Mar Thoma Syrian Church of Malabar.

Likewise, the award for humanitarian is presented to tribal healer Lakshmikutty, while the award for medical service has gone to T.K. Jayakumar, Head, Department of Cardiothoracic and Vascular Surgery, Government Medical College, Kottayam.

As per the report in the Hindu, the National awards winners will be awarded cash prize of Rs 1 lakh along with a citation and sculpture. The national awards will be conferred across three venues and they are in Kerala on 30 January, Bangalore on 27 February, and New Delhi on 4 March at foundation’s international conferences.