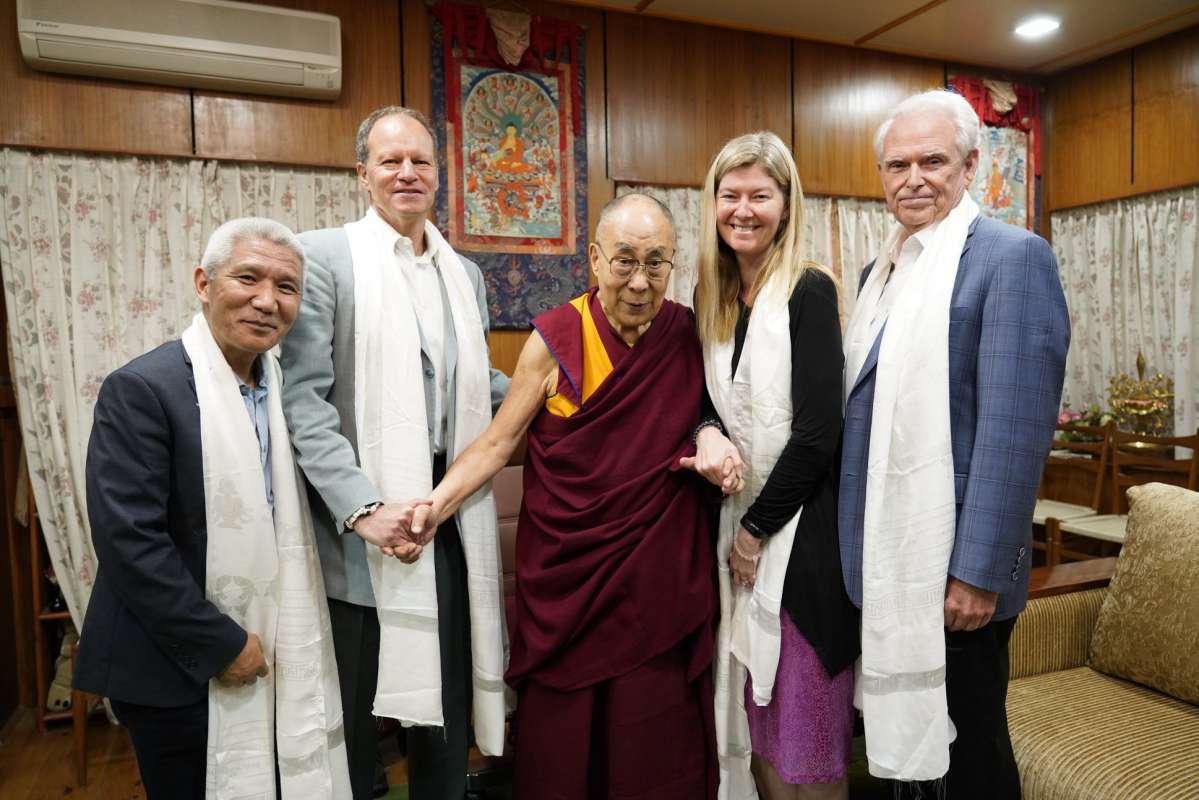 Dr Brenner and UCSD physician-scientists with His Holiness the Dalai Lama at His Holiness’ residence in Dharamshala, India, May 2019.

Dharamshala: Billionaire philanthropist Denny Sanford had a private meeting with His Holiness the Dalai Lama when he visited the University of California San Diego in 2017.

His Holiness’ message of global compassion with an emphasis on education and scientific inquiry in the realms of ancient wisdom made an impression on Philanthropist T. Denny Sanford and scientists and scholars at UC San Diego.

Two years later, the meeting has inspired Sanford to donate $100 million to the University of California San Diego for the scientific research of empathy and compassion, with a special focus on training doctors and professionals in health care.

“I have been inspired by the work and teachings of the Dalai Lama, whose interest in the intersection where science and faith meet is deep and profound,” Sanford said in a statement released by UCSD.

Sanford added that, “Doctors work in a world where compassion is essential, but often lost in the harsh realities of modern medicine. If we can help medical professionals preserve and promote their compassion, based on the findings of hard science, the world can be a happier, healthier place.”

“This gift extends that vision.”

Vice chancellor of health sciences at UCSD, Dr Brenner confirmed in a statement that Sanford’s latest $100 million donation was influenced by a private meeting he had with His Holiness the Dalai Lama in 2017.

Dr Brenner led a delegation of UCSD physician-scientists to India in late May, where they met with His Holiness to discuss on finding effective ways to cultivate empathy and compassion in healthcare. The meeting helped Dr. Brenner iron out the final details of Sanford’s new $100 million gift to the university.

“The Dalai Lama said that we must show that there is a scientific basis to empathy and compassion,” Dr. Brenner said. “That’s what Denny’s gift will help scientists do.”

With the landmark funding, the University has launched the T. Denny Sanford Institute for Empathy and Compassion which conducts innovative research into the neurological basis of compassion, establishing the empirical evidence required to design a compassion-focused curriculum for training new generations of medical professionals and developing new methods to protect and promote the well-being of current clinicians and their patients.

During both visits, His Holiness met with the University’s leading scientists to discuss how compassion can affect human physiology and how it arises both on the personal level of our individual relationships and on the global level of cultures and nations interacting with one another.

Sanford’s $100 million donations symbolizes the huge investments being made worldwide in a bid to figure out the most effective ways to cultivate empathy and compassion in various sectors including health care. 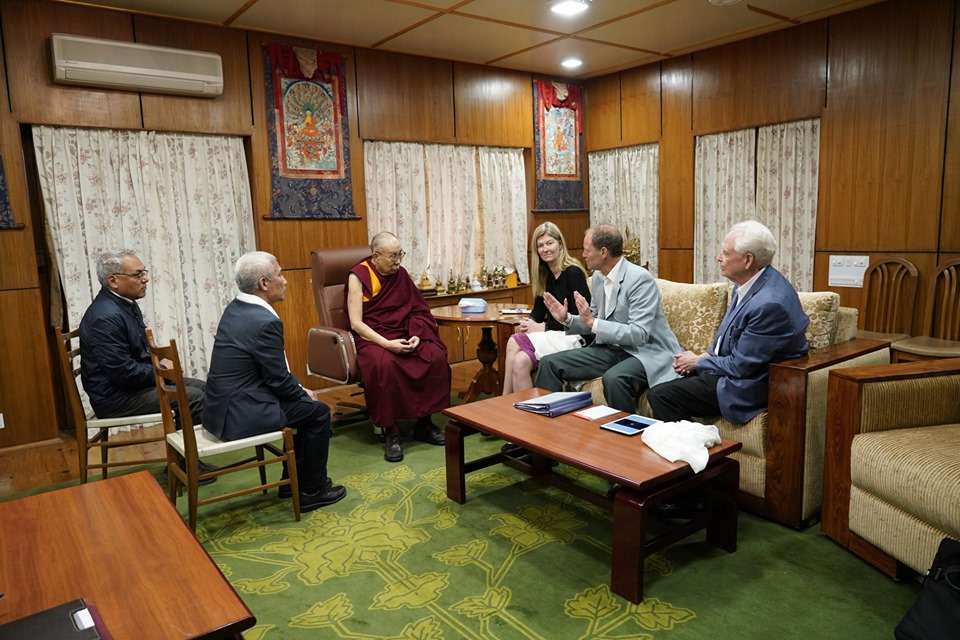 UCSD physician-scientists delegation led by Dr. Brenner with His Holiness the Dalai Lama discussing the effective ways to cultivate empathy and compassion in healthcare.