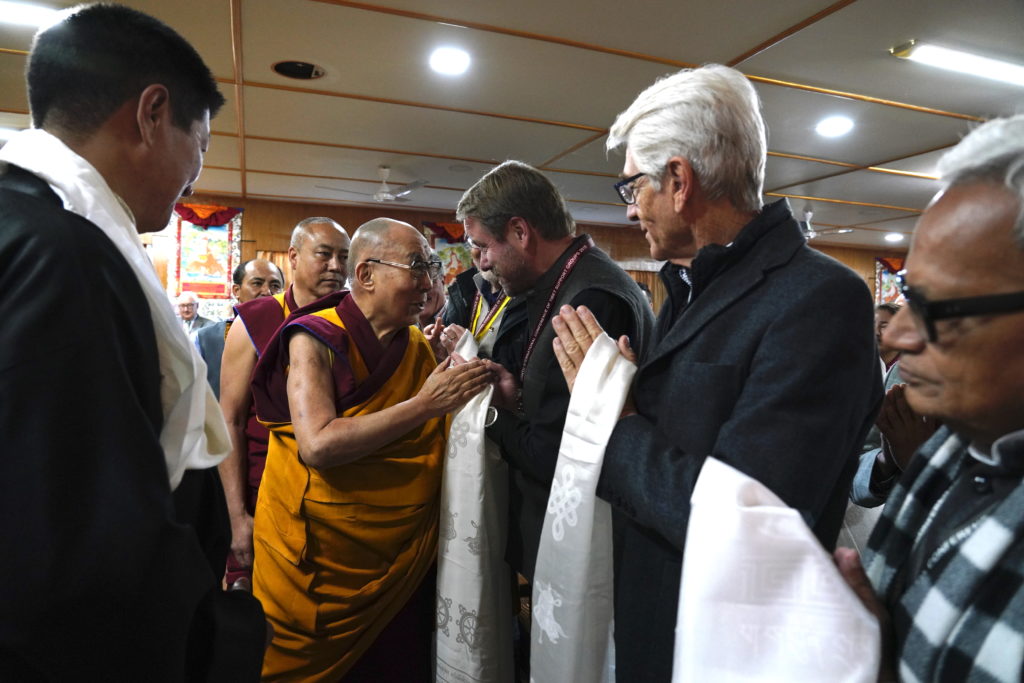 The delegates of the 8th TSG conference greeting His Holiness the Dalai Lama. Photo/OOHHDL

Dharamshala: Earlier this morning, His Holiness the Dalai Lama granted a special audience to the delegates of the 8th International Tibet Support Group conference at his residence.

Commenting on China’s policy on Tibet, His Holiness mentioned that the Communist Party’s strategy for Tibet has repeatedly failed in recent years deeming their policy as ‘unrealistic’ and ethically wrong. He called for the need for a realistic policy as opposed to the current one.

“Some policy leaders of China are now finding themselves in a dilemma as to how they must tackle the issue of Tibet,” said His Holiness the Dalai Lama.

He added that more and more people are now sympathising with Tibet and showing their support which, he said, is very pertinent for Tibet to have voices other than their own. He further said that having stood the test of time the spirit of Tibetans inside Tibet has been indestructible and unyielding for the last 60 years. His Holiness is absolutely certain that in the future too, Tibetan people’s determination and focus will remain undeterred.

“Such strong and powerful is the determination of Tibetans inside Tibet that enables us in exile motivated and committed in our conviction to carry the task on behalf of them using the democratic rights and freedoms we have here”, His Holiness said. In the meantime, His Holiness called for more voice and support from the international community.

“Given our situation, we are receiving a lot of support and cooperation from world communities. So on behalf of 6 million Tibetans, I would like to extend my sincere gratitude for your kindness and generosity.”

His Holiness remarked that meeting such as this one reverberates the support and solidarity that is so needed in today’s world.

His Holiness clarified that he no longer oversees the political affairs of Tibet as it has been solely entrusted on the elected Sikyong since 2011.

“In respect to the political field, he [Sikyong] is my boss but I must add quickly that in the spiritual field, I am his boss,” said His Holiness with a chuckle.

His Holiness recognised Tibet’s system of democracy as something that the government of China could learn and imbibe. 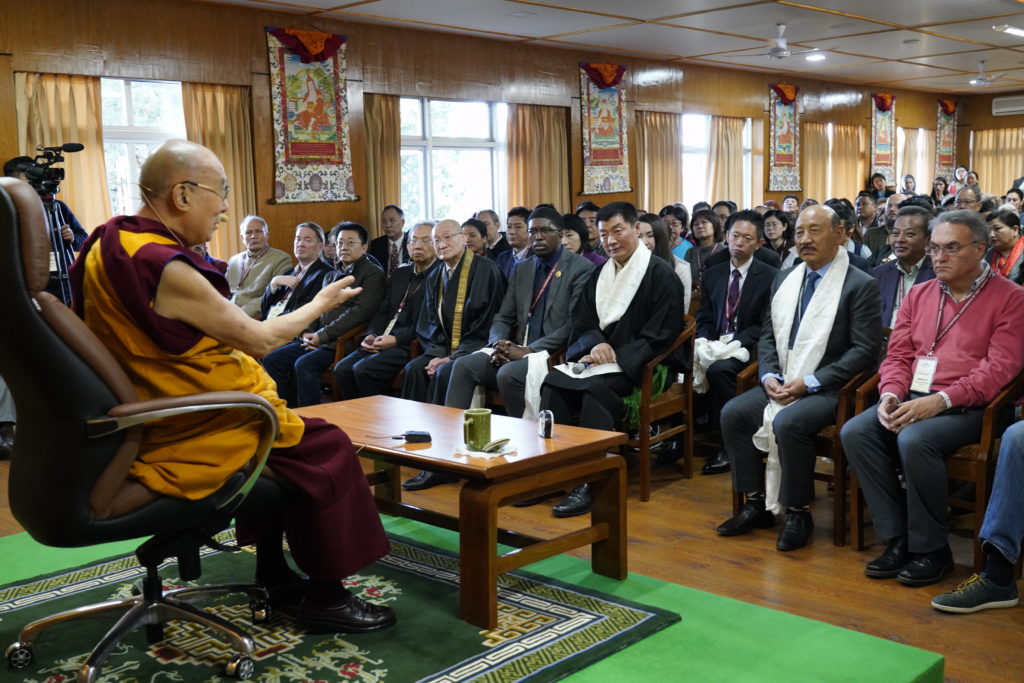 His Holiness the Dalai Lama addressing the delegates. Photo/OOHHDL 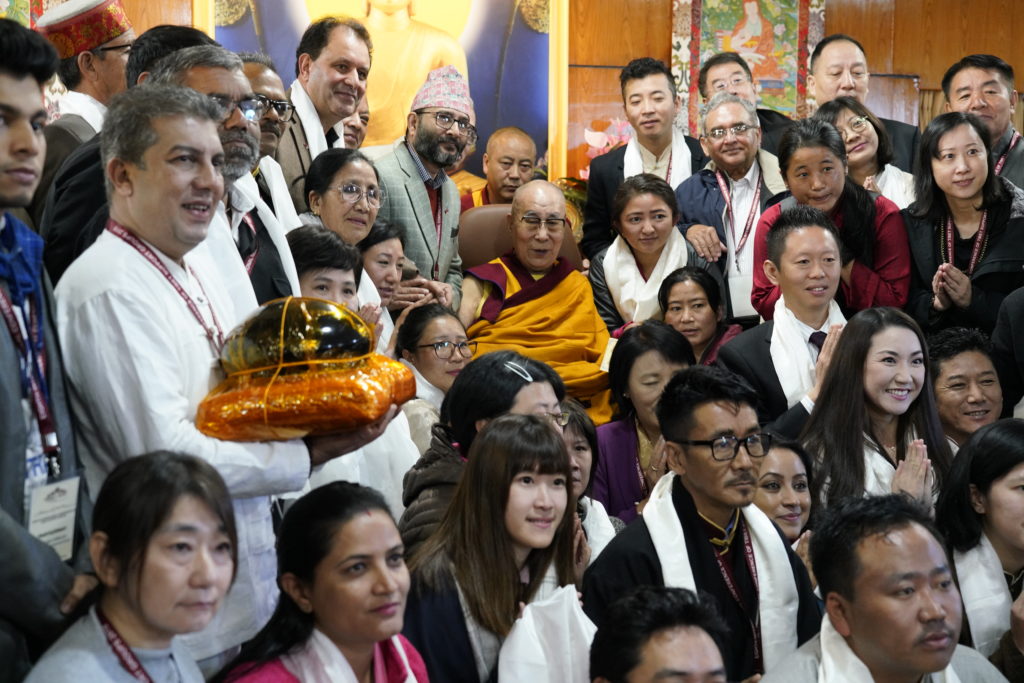 His Holiness the Dalai Lama with the delegates of the 8th TSG conference at his residence. Photo/OOHHDL