His Holiness the Dalai Lama is Welcome to Visit Austria, says Austrian Ambassador to India 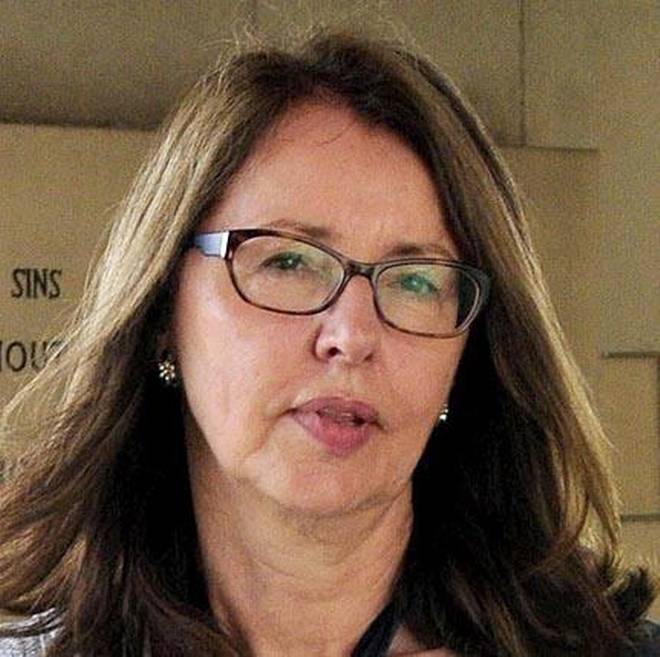 DHARAMSHALA: Brigitte Oeppinger-Walchshofer, a senior Austrian diplomat while speaking to The Hindu said His Holiness the Dalai Lama is always welcome to visit her country and no country shouldn’t succumb to Chinese pressure while deciding on possible visits by the Tibetan spiritual leader.

She further explained that the European Union had always maintained positive policy on His Holiness the Dalai Lama, who is one of the most revered spiritual figures in the world.

“The Dalai Lama is always welcome in Austria. I don’t think there is a single country in the European Union where he would not be allowed in. The Tibetan spiritual leader is a very revered man and people are fascinated by him in the way that they are with Mahatma Gandhi. Countries do not have to succumb to such pressures [from China]. We don’t have a problem with him visiting us and China knows our position on this issue,” said Ms. Brigitte Oeppinger.

The Austrian Envoy  also indicated how in the past certain countries in Africa had denied permission to the Tibetan spiritual leader in moves that created major controversy inside the African civil society.

“I remember once South Africa took such a decision [barred the entry] and it triggered a big discussion as many people were very unhappy with this move,” she said.

The envoy’s comments came in the backdrop of Doklam standoff and the recent move of Botswana in southern Africa to stop the entry of the Tibetan monk. Ms. Brigitte Oeppinger said non-violence propagated by His Holiness the Dalai Lama, Mandela and Gandhi showed the way forward for the world.

Brigitte Oeppinger-Walchshofer is the current Austrian ambassador to India and has also served a long stint in South Africa before coming to India.