His Holiness the Dalai Lama condoles with Japan over deadly typhoon 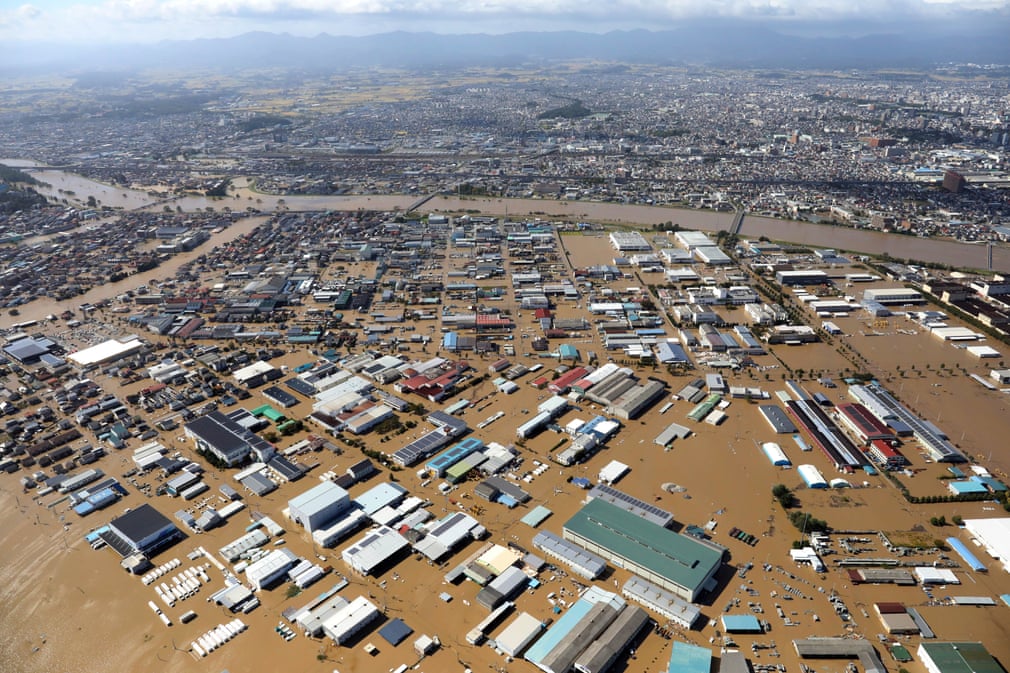 Chandigarh, India – Moved by reports in the news of the destruction wrought in Japan by the worst storm in decades, His Holiness the Dalai Lama has written to Shinzo Abe, the Prime Minister.

“I would like to offer my condolences to the families of those who lost their lives as a result of the recent Typhoon Hagibis,” he wrote, noting that it also caused unprecedented damage to property and has disrupted life in general.

“I would like to congratulate you and your Government for the efficient measures that you have put in place in anticipation of the storm and its consequences.

“As you know, I have been able to visit Japan quite regularly over the years and I have been deeply touched by the love and affection that the people there have shown me, as well as the interest they have taken in my efforts to promote human values and peace of mind.”

His Holiness’s letter ended with the reassurance of his prayers for those in distress.

Hagibis, one of the strongest storms to hit Japan in decades, made landfall south of Tokyo on Saturday evening with heavy rain which flooded the city and surrounding areas. The death toll has climbed to 66 as of today and many people are still missing.